An Australian actress and rapper who is well-known for portraying her character as Heidi in the 2004 independent film 'Somersault.'

Who is Abbie Cornish?

Abbie Cornish is an Australian actress and rapper who has actively worked in the entertainment industry from 1997 to date. She initially started her career in modeling at the age of 13 and eventually landed the acting role at the age of 15. Likewise, she is a multitalented girl who is both an actress and rapper and has hit the industry with many awards and artworks. This actress is well-known for her role in the historical film named ‘Elizabeth: The Golden Age’ where she played Bess Throckmorton. Apart from acting, she is also a singer, rapper whose stage name is MC Dusk. Additionally, she is also an activist and identifies herself as a strict vegan. 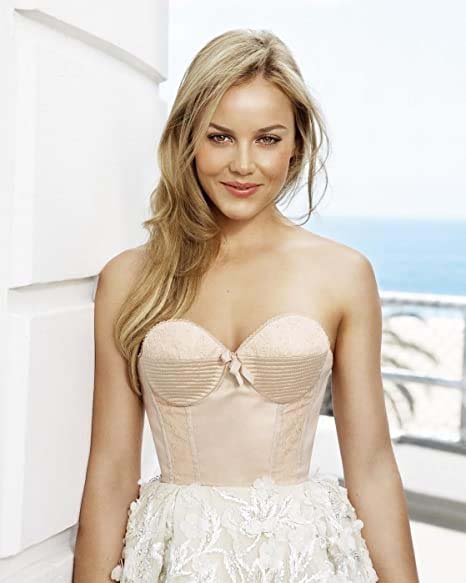 Abbie Cornish was born on 7 August 1982 in Lochinvar, New South Wales, Australia. Her parents are Barry Cornish and Shelley Cornish who have five children. She is the second child of her parents and has three brothers named Jade Cornish, Zac Cornish, Hayden Cornish, and one younger sister Isabelle Corish who is also an actress. Additionally, she is currently 38 years old with the zodiac sign of Leo.

Abbie Cornish holds an Australian nationality and as per her ethnicity, she belongs to English. She is a protestant as per religion. Besides this, she stands 5 feet and 8 inches (1.73m/173cms) tall and weighs around 59 kg (130lbs). Her body measures 34-26-36 inches, respectively having a slim body figure. Moreover, she has a pair of green-colored eyes with blonde hair color.

Abbie Cornish completed her studies at a Catholic school.

Abbie Cornish previously dated actor Ryan Phillippe from 2007 to 2010. Currently, she is engaged to Adel Altamimi, a mixed martial artist in 2019.

Apart from her love life, she is an animal activist and an avid animal lover. She is also the ambassador for an Australian animal rights group named Voiceless. Likewise, she is also a strict vegan. 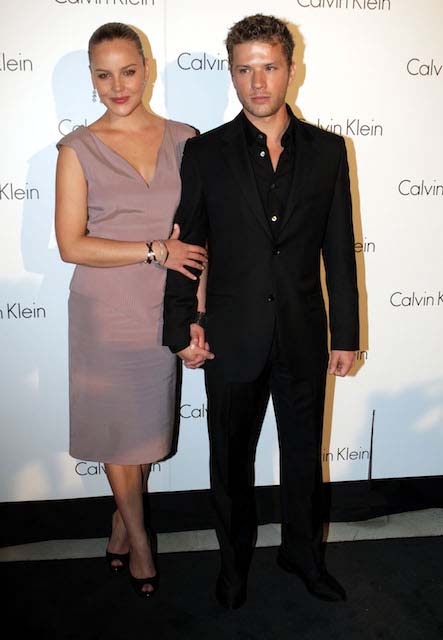 Abbie Cornish made her acting debut in the movies when she played the character of Mickey Norris in the thriller film ‘The Monkey’s Mask in 2000. She then appeared in ‘Horseplay’ as Becky Wodinski, Emma Matise in ‘One Perfect Day’ and Brianne in Everything Goes’ in 2004. The same year, she also played the role of ‘Heidi’ in the romantic drama independent film named ‘Somersault.’ This role earned her fame and she also starred alongside Sam Worthington, Erik Thomson, Anne Louise Lambert, and Leah Purcell. Likewise, she also played the titular role in the film Candy and as Christie Roberts in ‘A Good Year’ in 2006. Abbie then starred in ‘Elizabeth: The Golden Age’ as Bess Throckmorton in 2007 and as Michelle Overton in ‘Stop-Loss’ in 2008. Moreover, she starred alongside Cate Blanchett, Clive Owen, Rhys Ifans, Timothy Olyphant, Rob Brown, etc in these two films.

Furthermore, in 2009 she became one of the casts of the biographical fiction romantic drama film named ‘Bright Star’ where she played as Fanny Brawne. Through this role, she received nominations from different critics award. The next year, she lent her voice in the film ‘Legend of the Guardians: The Owls of Ga’Hoole’ to the character Otulissa. Moreover, in 2011 and 2012 she appeared in five different movies. In 2015 and 2016 she did two direct-to-video movies named ‘Solace,’ and ‘Lavender’ respectively. Likewise, in 2017 she appeared in movies like ‘6 Days,’ ‘Geostorm,’ and ‘Three Billboards Outside Ebbing, Missouri.’ Her last played movies are ‘Perfect,’ and ‘Where Hands Touch’ in 2018.

Talking about her television career, Abbie landed her debut acting role from the TV series named ‘Wildside’ in 1997. She then appeared in ‘Eater Rats’ in 2000, ‘Outriders’ and ‘Life Support’ in 2001, and ‘White Collar Blue’ in 2003. Likewise, she also appeared as Tracey in ‘Marking Time’ in 2003. After this, she directly was seen in ‘Klondike’ as Belinda Mulrooney in 2014. Her next television role came in the 2018  series ‘Jack Ryan’ where she played the role of Cathy Mueller. Furthermore, her last played series is ‘Secret Bridesmaids’ Business’ in 2019.

Annie Cornish is known by the name MC Dusk in the music industry. She has established herself as a rapper, singer, and songwriter. Likewise, she has released two songs on SoundCloud named ‘Way Back Home’ and ‘Evolve’ which featured Jane Tyrrell. 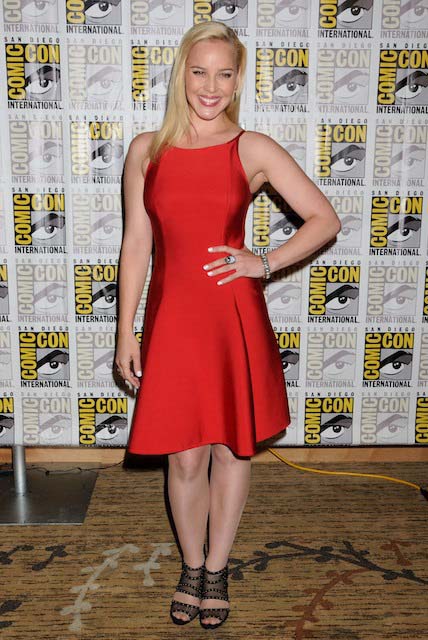 Abbie Cornish has won different awards for her acting role. She has received the AACTA Award for Best Young Actor for her role in the series ‘Wildside’ in 1999. Abbie has also won the Best Lead Actress Award for her work in ‘Somersault’ in 2004. Moreover, she had also won the Screen Actors Guild Award in 2018 for her work in ‘Three Billboards Outside Ebbing, Missouri.’

Net Worth of Abbie Cornish

Abbie Cornish has an estimated net worth of $8 million as of 2021.