Who is Abigail Breslin?

Abigail Breslin, a beautiful young lady ready to take Hollywood by the storm who charmed her way into the hearts of millions of fans around the world with her role in ‘Little Miss Sunshine’. She followed her Brother Spencer Breslin’s footsteps and began her acting career at the age of three. Breslin first appeared in an advertisement for toys as a chubby three-year-old who melted the hearts of the viewers with her cuteness and innocence.

She played ‘Signs’ and her role as the on-screen daughter of Mel Gibson for which she received critical praise. Abigail went on to achieve greater success when she played in the movie ‘Little Miss Sunshine,’ where she portrayed a beauty pageant contestant. She was not only appreciated for her acting, but she was also nominated for an Academy Award for the Best Supporting Actress for this role. Moreover, she was just ten years old at that time.

Abigail Kathleen Breslin was born on 14 April 1996 in New York, United States. She was born to Kim and Michael Breslin. Her father worked as a telecommunications expert and computer programmer. Likewise, she has two elder brothers Spencer Breslin and Ryan Breslin. Both of her brothers are actors. She is currently 24 years old and is of Aries sun sign. 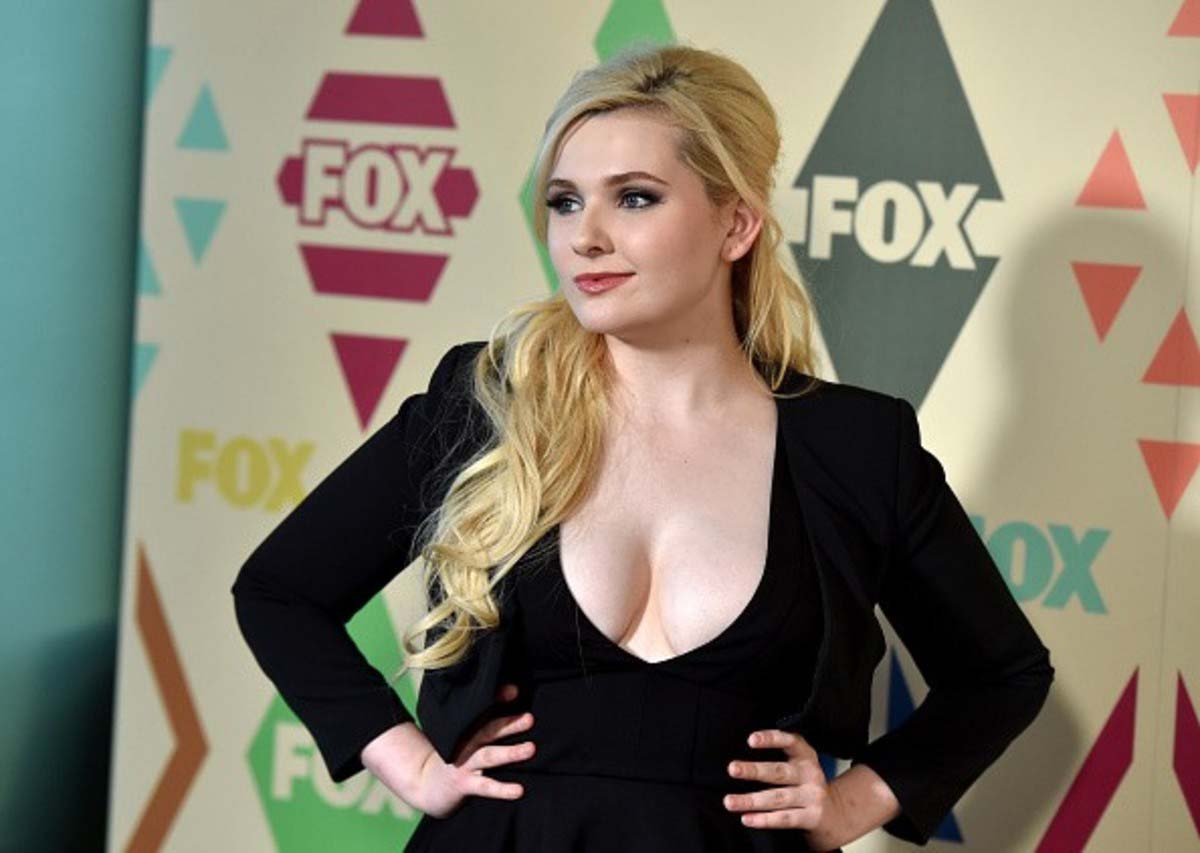 Abigail Breslin holds an American nationality, and as per ethnicity, she follows White (Irish, English) ethnicity. She has a pair of blue colored eyes and blonde hair. Besides, she stands 5 feet 1 inch (155cm/ 1.55m) tall and weighs around 55 kgs (121 pounds). Her body measure 36-25-32 inches.

The Breslin siblings were raised in New York in a ‘very close-knit’ household. Abigail Breslin is named after Abigail Adams, the second First Lady of the United States. She is planning to put her acting career on hold so she can attend university in New York. She reveals that she is keen to enroll in a liberal arts college, The New School, so she can study without leaving her native Manhattan.

In August 2013, she was rumored to be dating ‘5 Seconds of Summer’ guitarist, Michael Clifford, when she was seen out with him on a dinner date after Teen Choice Awards. Likewise, there was another rumor that she started dating ‘All Time Low’ vocalist, Jack Barakat in October 2013. Officially, in November 2016, Abigail started dating English actor, Freddie Highmore. 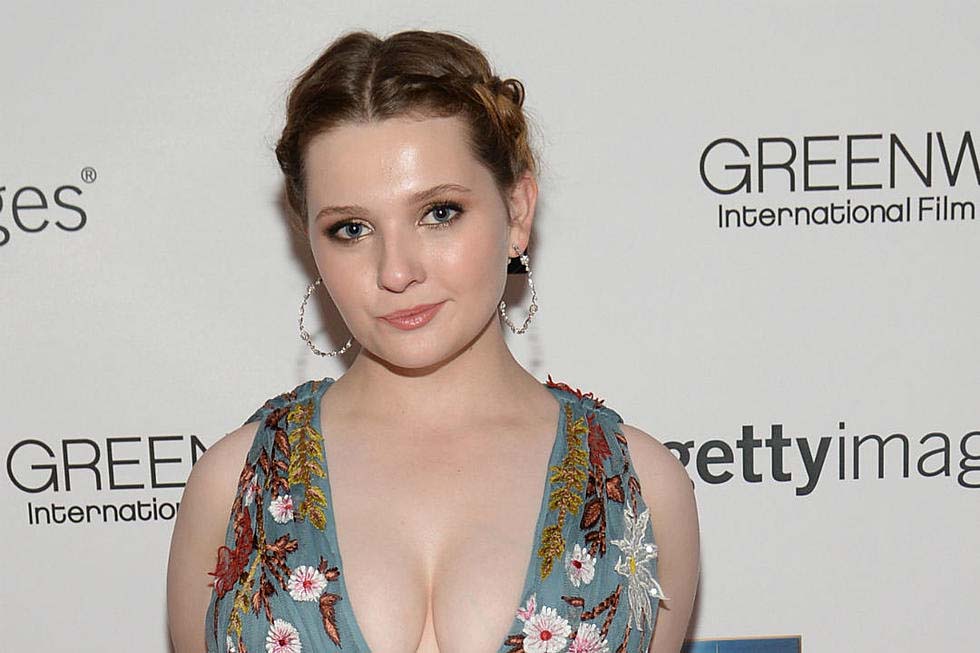 Abigail Breslin’s first on-screen appearance was in a Toys R Us commercial in which she appeared as a cute little toddler at the age of three. With her cute and innocent face, she managed to get lots of love from the audience. In addition, by her good looks and confidence, she soon received film offers. Her mother became her manager and started selecting roles for her. Likewise, in 2002 she made her feature film debut in ‘Signs’ with a role in the Night Shyamalan science fiction thriller where she played Bo Hess, the reel-life daughter of the character played by Mel Gibson. She became popular by the movie’s success in which she also got noticed for her confidence and acting skills which were praiseworthy for someone so young. She also did the film ‘Raising Helen’ but the movie did not do so well in 2004.

Furthermore, in the same year, she was featured in the drama film ‘Keane’ as Kira Bedik which deals with the story of a mentally challenged man whose daughter was abducted. The film was set in New York City and premiered at the Telluride Film Festival. The following year, she acted in the television movie, ‘Family Plan’ which focuses on the story of a woman who brings home a fake husband and fake daughter to pretend like a family-oriented woman.

Her breakthrough moment in her young age of acting career was in 2006 when she was cast in the comedy-drama ‘Little Miss Sunshine.’ She was to portray a character named ‘Olive Hooper’, though she was just ten years old, the maturity with which she played the role earned her very good reviews.

In 2007, she made her stage debut with the play ‘Right You Are (If You Think You Are)’ at the Guggenheim Museum. She was cast with other actors along with Cate Blanchett, Dianne West, and Natalie Portman. Breslin was ranked eighth in ‘Forbes’ magazine’s list of “Young Hollywood’s Top-Earning Stars” in 2006. She also played in the 2008 comedy-drama as a lead role in ‘Kit Kittredge: An American Girl’. This drama is about a girl Kit who lives during the Great Depression which was based on a series of stories by Valerie Tripp. Similarly, she also played a character of a girl who is conceived by her parents as a potential organ donor for her elder sister who is suffering from cancer in ‘My Sister’s Keeper’ in 2009. 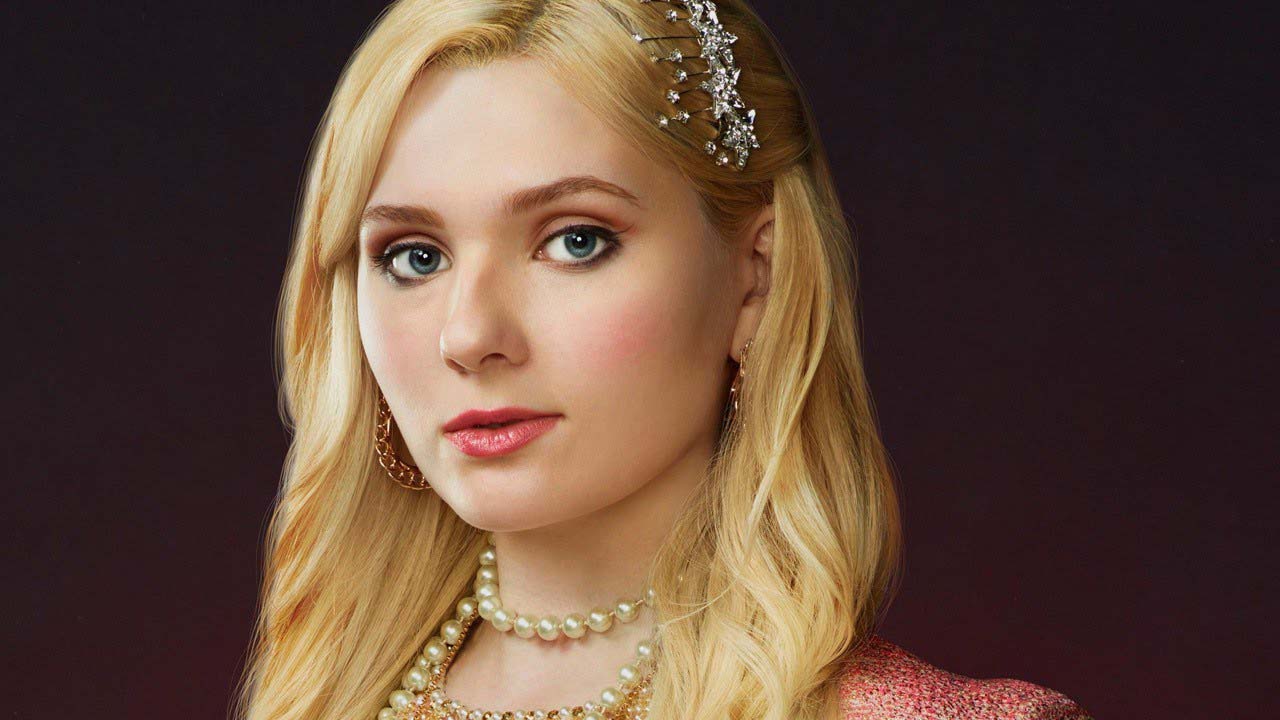 The film received mixed reviews, but it did well at the box office. Her movie genre was not particular, she did different movies with different roles. In 2012, she played a girl who is kidnapped by a serial killer in the crime thriller ‘The Call’. The movie went on to be a big hit and surpassed its expected revenues by a huge margin. Likewise, her recent projects in the mid and late ’20s are ‘Perfect Sisters’ and ‘Wicked Blood’ in 2014, ‘Maggie’ and ‘Final Girl’ in 2015, ‘Fear, Inc.’ and ‘Scream Queens’ in 2016 alongside Emma Roberts, Lea Michele, Billie Catharine Lourd, Jamie Lee Curtis, and others. She also played ‘Freak Show’ and ‘Dirty Dancing’ in 2017 and ‘Zombie land: Double Tap’ in 2019. Currently, she is filming for ‘Stillwater’ as Allison Baker.

Abigail began her career as a child actor, winning critical praise for her various performances. Today, she is an established fact within the entertainment industry earning a good amount of money. As of 2020, her net worth is $8 million.