Who is Adam Sandler?

Adam Sandler is a popular name in the entertainment industry. He has been able to establish his name from his brilliant acting skills and his amazing voice. He is well-known as an American actor, comedian, screenwriter, film producer, in addition to the singer, and a songwriter. Adam gained attention after appearing as a cast member of Saturday Night Live. Then, he appeared in numerous Hollywood films. Furthermore, his highly notable films include “Punch Drunk Love” and “The Wedding Singer.” The dynamic actor has been active in the industry since 1987. 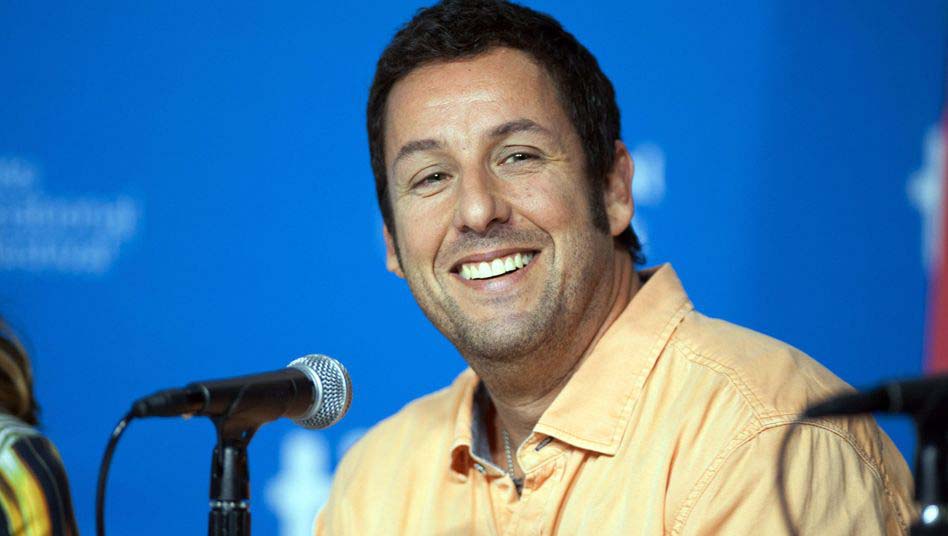 Adam Sandler was born on September 9, 1966, as the name Adam Richard Sandler, in New York City, New York, US. He was born to his father, Stanley Sandler, and his mother, Judith Sandler. Stanley worked as an electrical engineer, whereas Judith worked as a school teacher. Likewise, he grew up along with his three older siblings; Elizabeth Sandler, Scott Sandler, and Valerie Sandle.

Furthermore, Adam holds an American nationality, and as per ethnicity, he belongs to White. He has the star sign of Virgo. He is Judaism by religion. Standing height of 5 feet 10 inches (1.8 m) and weigh about 86 kg, Adam has been able to maintain his body fit and healthy. Also, his dark brown eyes and black hair reflects his fantastic personality.

Adam moved to Manchester, New Hampshire, along with his family at the age of six. For education, he firstly joined Manchester Central High School. During the time, his brother supported him to perform at a stand-up comedy club in Boston. After being certified from the school, he enrolled at the “Lee Strasberg Theatre & Film Institute” located in New York City.

Later, he attended Tisch School of the Arts of New York University. He certified by the university in 1988 with a bachelor’s degree in acting.

Adam first time appeared on the TV screen in 1987 on “The Cosby Show.” Then, he frequently appeared on the game show of MTV “Remote Control.” Also, side by side, he performed stand-up comedy where Dennis Miller, a famous comedian, met him and suggested him to the Saturday Night Live. In 1990, he started working on Saturday Night Live. Meanwhile, Adam became a cast member of the show and displayed in the show. He worked with the show for five years and gained massive fans from his performance.

Though Adam has played in few films in the late 1980s, he got into recognition in the movie in the 1990s. In 1993, he appeared in the film “Coneheads” alongside Chris Farley, David Spade. Next year, he appeared in “Airheads,” along with Brendan Fraser and Steve Buscemi. Likewise, he had hit films in the late 1990s. In 1996, he appeared in the comedy film “Happy Gilmore” as the role of an unsuccessful ice hockey player who finds his passion for golf. The film became a huge hit and gained critical acclaim. Likewise, going on with several movies, in 1998, he played in “The Wedding Singer” as a singer. 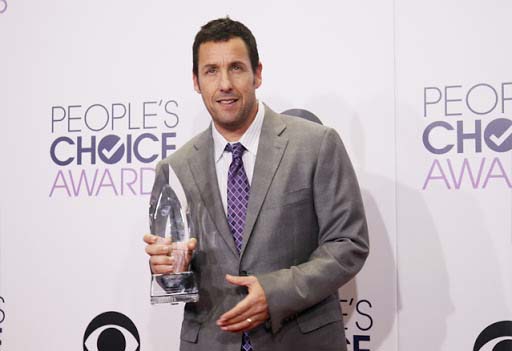 Furthermore, Adam found his own company in 1999 and named “Happy Madison Productions.” Then, he started producing films under the company name. Adam created the first film with the SNL cast member Rob Schneider’s film “Deuce Bigalow: Male Gigalo.” He often cast the SNL members in his films. Likewise, in 2007, Adam featured in the drama film “Reign Over Me” alongside Don Cheadle and Jada Pinkett. The film had a story about a man who lost his wife and children in the September 11 attacks” to whom an old friend helped to recover from the trauma.

Adam had the biggest hit movie in 2011. He played in the romantic comedy film “Just Go With It” starring Jennifer Aniston, Nicole Kidman, Nick Swardson, and Brooklyn Decker. Being a colossal commercial hit, the film grossed over $214 million. Meanwhile, in 2014he appeared in “Blended” as the role of Jim Friedman. The film gained success in the box office though it received negative reviews from the critics. Meanwhile, in 2015, he premiered the theatrical movie “Pixels” and also his first Netflix original “The Ridiculous 6”. Netflix declared the film had a good number of views within a month of release.

In May 2019, Adam appeared as a host in the Saturday Night Live for the ending episode for tributing to his friend and cast member, Chris Farley. In June 2019, alongside Jennifer Aniston, he reunited in the film “Murder Mystery.” Also, the actor gave a voice in the movie franchise “Hotel Transylvania” for the character of Dracula.

Adam has released numerous successful comedy albums. In 1993, he released the first album “They’re All Gonna Laugh At You!”. After three years, he aired his second album, “What the Hell Happened to Me?”. His first two albums received the double-platinum certificate. Furthermore, being encouraged, in 1997 and 1999, he released albums “What’s Your Name?” and “Stan and Judy’s Kid,” respectively. The two albums gained gold certification. His next album aired in 2004 named “Shhh…Don’t Tell”. His last album to date released in 2019 as “100% Fresh”. 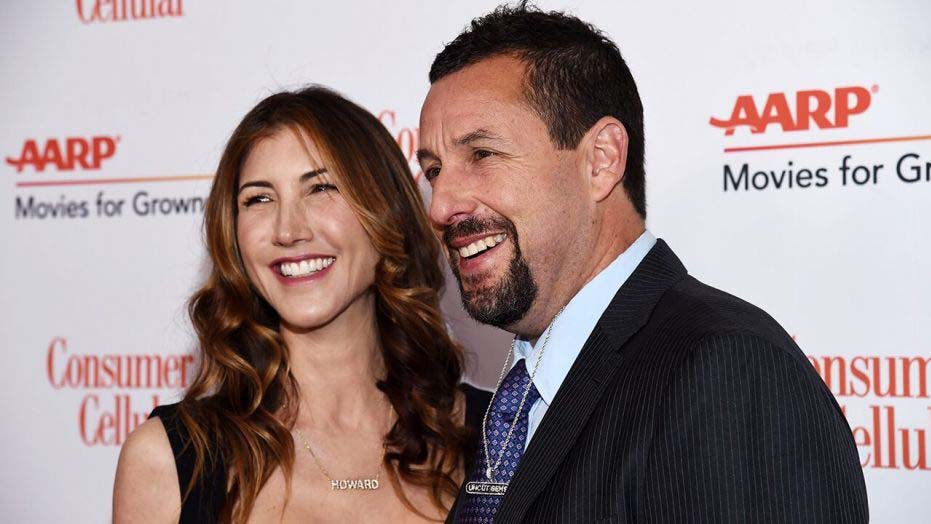 Adam tied a knot with Jacqueline Titone on June 22, 2003. Jacqueline is a model as well as an actress and is well-known for the name Jackie Sandler. Also, the couple is blessed with two daughters, Sadie Madison Sandler and Sunny Madeline Sandler, born in May 2006 and November 2008, respectively.

Being a versatile personality, he has gained massive popularity. Likewise, along with earning name and fame, he has been able to make a handsome amount of money. His net worth is estimated to be about $340 million as of 2020.