Alan Arkin, whose full name happens to be Alan Wolf Arkin, is an academy award-winning American actor, director, screenwriter, and singer. He has won much love and respect during his long career as an onstage performance in television, films, and the music industry. 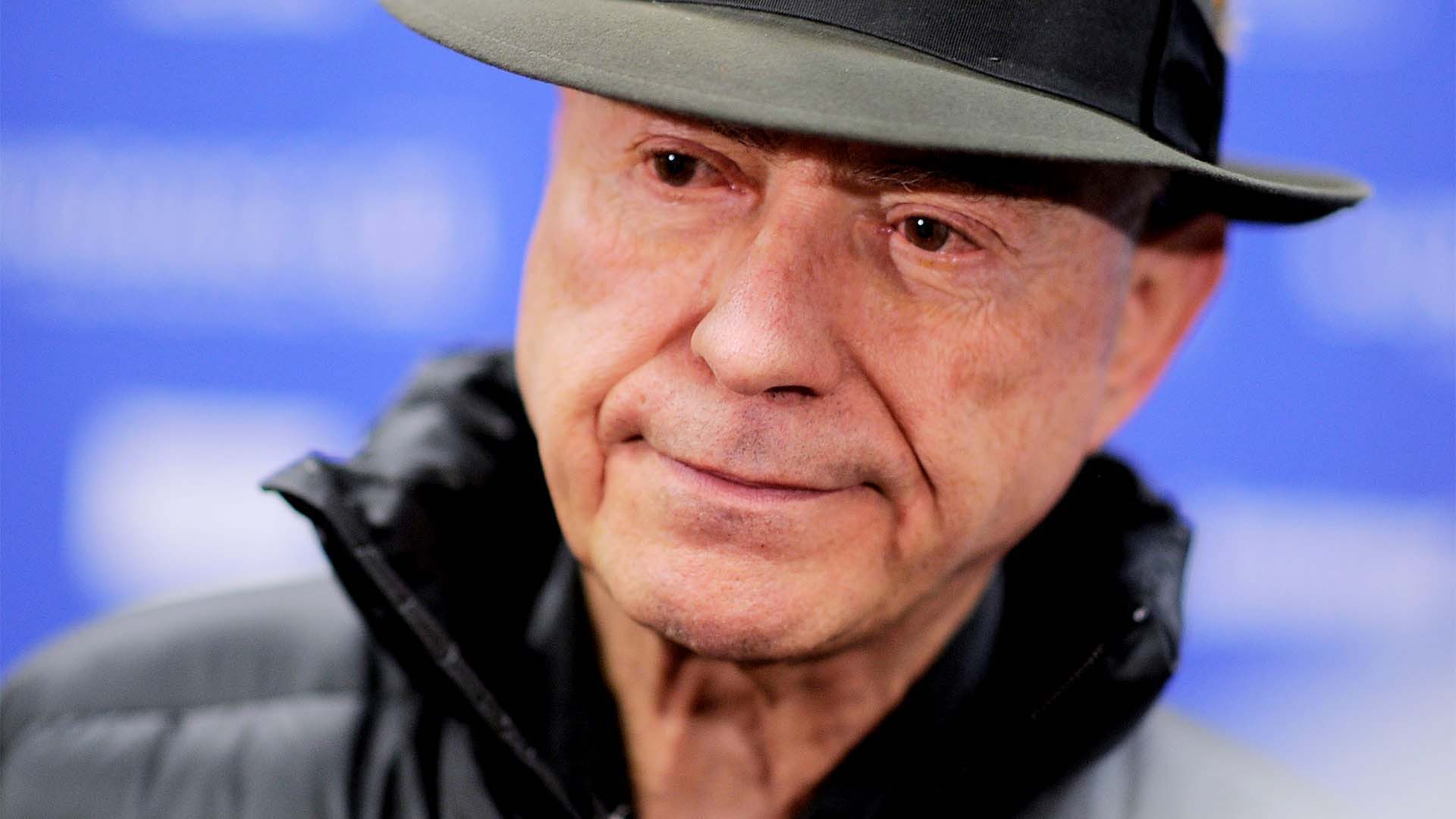 Where was Alan Arkin born?

Alan Arkin was born in Brooklyn, New York City, on March 26, 1934. The son of David L. Arkin (a writer and a painter) and Beatrice ( a teacher) was raised in a Jewish family with no emphasis on religions. Alan’s grandfather was a Jewish immigrant from Russia, Ukraine, and Germany. Later on, the family moved to Los Angeles. His father was a communist who got fired for answering a question about political ideology.

Where did Alan complete her education?

Alan Arkin was a scholarship student of various drama academics, including a famous academy run by Stanislavsky student who taught Alan physiological approach in the acting field. He started taking acting lessons when he was 10 years old, sharpening his skills.

Later, he attended Franklin High School, Los Angeles city college, and Bennington College in Vermont. Apart from acting, he was also fond of music and writing. He even formed a folk music group, ‘The Tarriers,’ in which Alan was the lead guitarist and singer. The Banana boat song, which was a 1965 blockbuster, was co-written by Alan Arkin.

How did Alan Arkin begin his career?

Alan Arkin is a fine wine that is only getting better every day. He chooses wisecracking characters either in comic relief or good supporting roles. His sense of humor has always been an added advantage to his dialogue delivering part as he picks his spot beautifully. This, as a result, impresses the audience in quite an amusing way. He actually enjoys his roles, and that can be seen thoroughly in his eyes. It seems like Alan is always happy about his job and never takes any kind of stress. 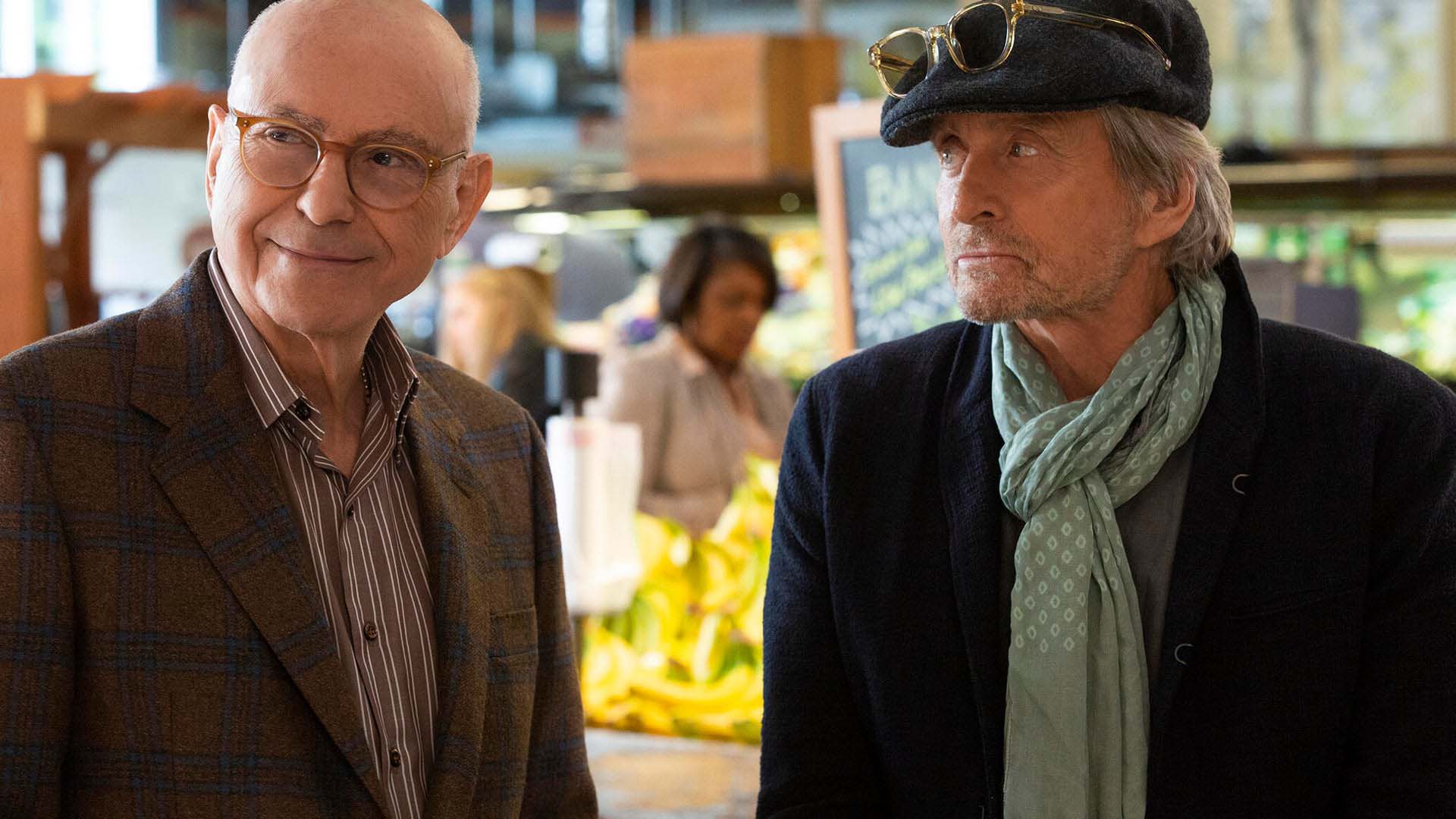 Alan Arkin is one of the six finest actors to get nominated for an Academy Award for best actor for his appearance in The Russians are Coming, The Russians are coming( in 1966), and The heart is a lonely hunter. Arkin is known for his acting in the 2006 film ‘Little Miss Sunshine’ as Edwin Hoover.

He appeared in the title role of Inspector Clouseau, but this movie was not well presented and received.  With his second wife, Barbara Dana, Alan played Sesame Street as a comical couple named Larry and Phyllis. They even appeared on the ABC sitcom Harry. Unfortunately, they all didn’t get a good hype. His best acting works are from Wait Until Dark, The Russians are coming, the Russians are coming, The heart is Lonely Hunter, Catch-22. He did a great job as Dr. Oatman, a psychiatrist treating  John Cusack in Grosse Pointe Blank. He did some outstanding movies like Little Miss Sunshine, for which he won BAFTA Film Award for best actor in supporting role.

His career as a director started in 1969. He debuted with a 12 minutes children’s film titled ‘People Soup,’ which was a fantasy of two boys who experimented with various kitchen ingredients to concoct a magical soup that can transform them into animals and objects. His other fruitful and acclaimed directional push was Little Murders, released in 1971, written by Jules Feiffer. He also directed other good movies like a Fire sale, Samuel Beckett Is coming soon, and Arigo.

We can’t only sum his career in acting and directing movies. Alan Arkin is the author of many books, and he has also given so much to the music industry. He wrote Half Way Through The Door, which portrayed an actor’s journey; he even wrote two memoirs, An Improvised Life and Out Of My Mind, in 2011 and 2018, respectively. His other books are Tony’s Hard Work Day, The Lemming Condition, and The clearing.  About his music career, he was the lead singer who co-composed The Banana Boat Song. It reached #4 on the Billboard magazine chart. He even recorded for the children’s folk group ‘The baby sitters. ‘

Apart from every work he did in his lifetime, Alan Arkin is well-known for his work on movies and shows. The latest is The Kominsky Method, with Eddie Money, Michael Douglas, Alan Arkin, and Sarah Baker. Other Tv shows are Little Miss Sunshine, Going in Style, Argo, Wait Until Dark. They all pop out before any additional work.

What is Alan’s height and weight?

Alan Arkin is 86 years. His height is 5 feet and 9 inches tall, and he weighs about 73kg. Likewise, he got a beautiful grey-colored eye having a bald hairstyle. His sun sign is Aries. 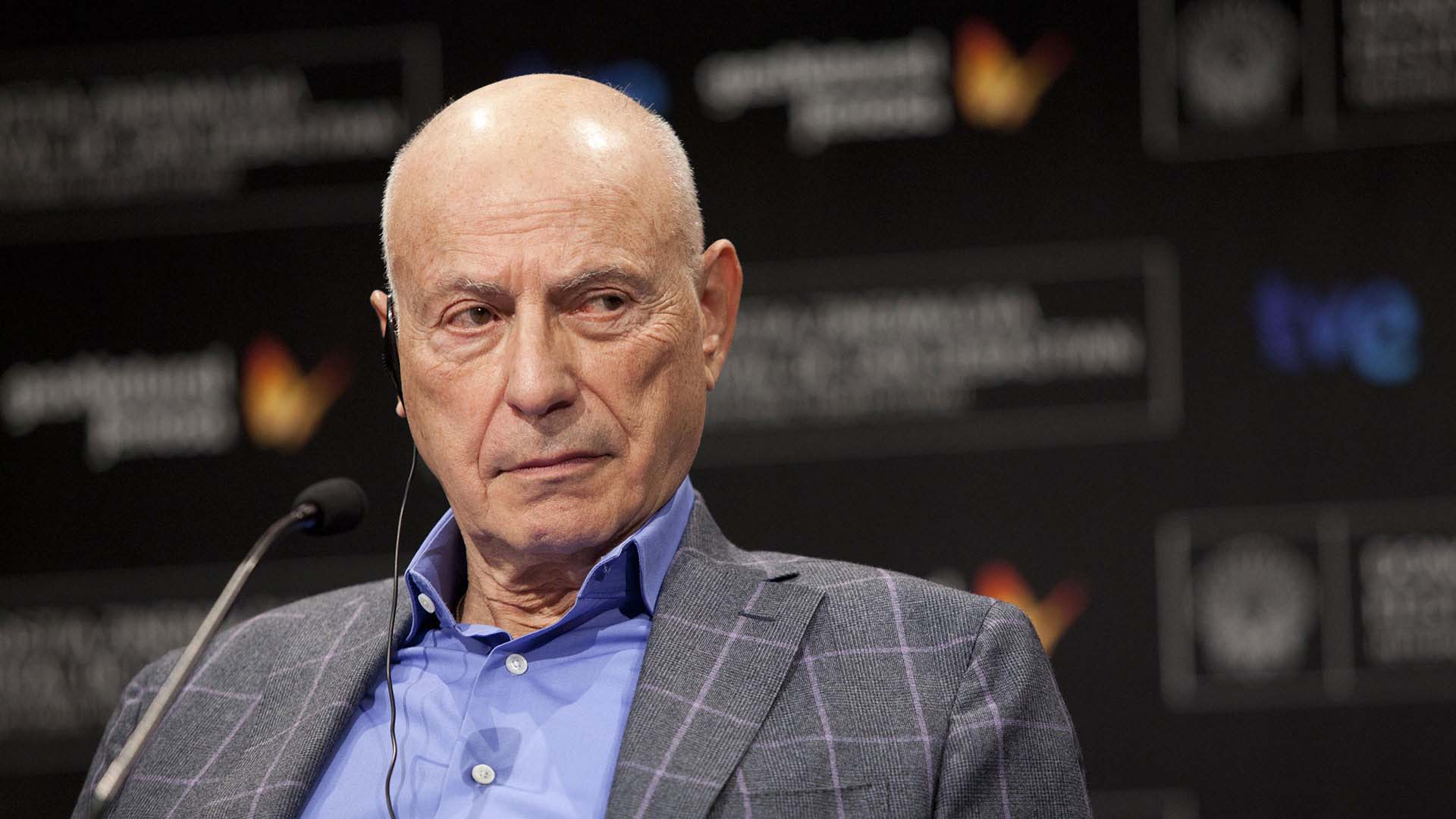 Who is Alan Arkin’s spouse?

Alan Arkin has married three times. He is currently married to Suzanne Newlander in 1996. Suzanne is his third wife. They have been living together for a long period.

What is the net worth of Alan Arkin?

Sadly, Alan Arkin is growing old day by day. He keeps himself far from the virtual world and enjoys every bit of his life with his dearest wife. In addition, he is not part of any social media and doesn’t open much about his further plans with his fans.

What are the rumors and controversies of Alan?

Alan Arkin’s decision not to return to the final season of  ‘The Kominsky Method’ created a stir among his fans. As a result, many rumors about his sexuality fly in the air.