Alberth Josue Elis Martinez is a Honduran footballer who plays for the Houston Dynamo from the MLS as well as the Honduras national team. He was born on the 12th of February, 1996 at San Pedro Sula, Honduras. He plays the position of right-winger and forwards for the team. 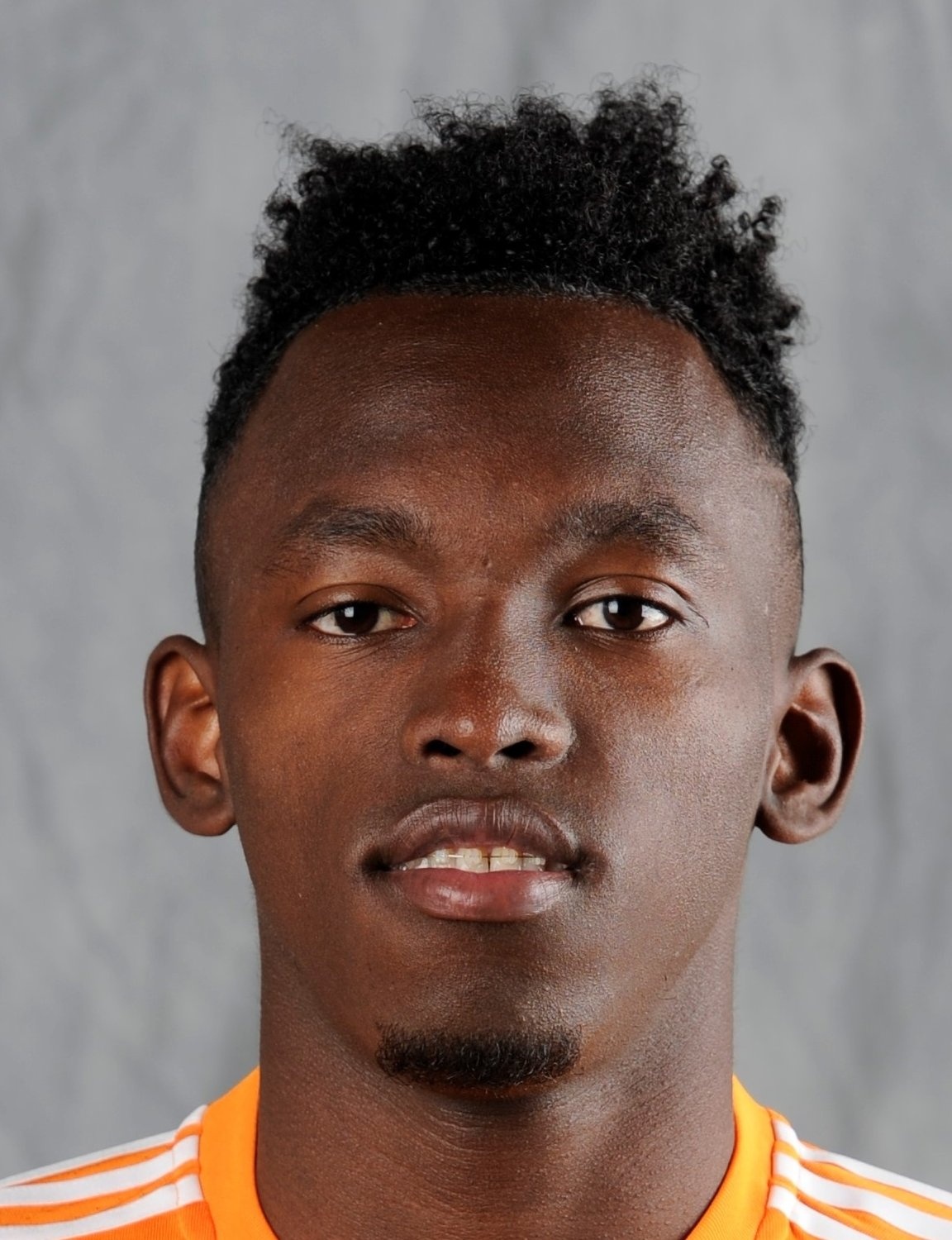 The Career of Alberth Elis

Elis first played for the youth team of Real CD Espana in San Pedro Sula. He later moved to F.C Motagua, where he made his professional debut in July of 2015. Alberth made a total of 38 league appearances and 20 league goals. He then later joined C.F Monterrey on the 26th of August 2016. After just a total of 5 league appearances and only one goal from the Honduran, he was onto Houston Dynamo for the 2017 season.

Elis made his debut with the Dynamo in the first game of the 2017 season on the 4th of March; a 2-1 win over the defending champions Seattle Sounders. In the next game against the Columbus Crew, Elis scored his first Dynamo goal as they won 3-1 against the team. 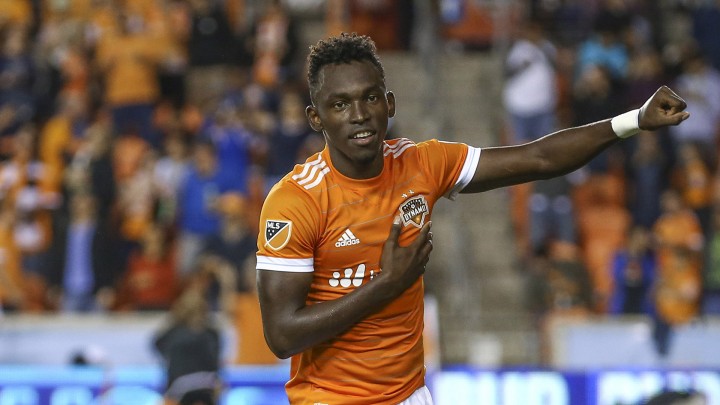 He also helped the team to qualify for the MLS Playoffs since 2013 for the first time. He scored winning goal in extra time against Sporting Kansas City in the opening game of the playoffs. Elis scored 11 goals and recorded 4 assists in 30 appearances across all competitions and had a strong season overall. He was acquired on a full transfer from Monterrey on the 13th of December, 2016. Elis has made a total of 43 appearances in the Houston Dynamo since 2018. He has scored a total of 18 league goals.

On an international level, Alberth has represented his country Honduras in the under-17, under-20, and senior categories. His senior debut was also on a friendly match against Mexico on the 9th of October, 2014. He scored two goals in the semi-finals against the United States at the 2015 CONCACAF Men’s Olympic Qualifying Championship to lead his team to the finals and qualification at the 2016 Olympics. Alberth also scored his first and second international goals in the friendly match against Cuba. Elis contributed to the team’s victory against South Korea in the 2016 Rio Olympics, scoring at the 57th minute. 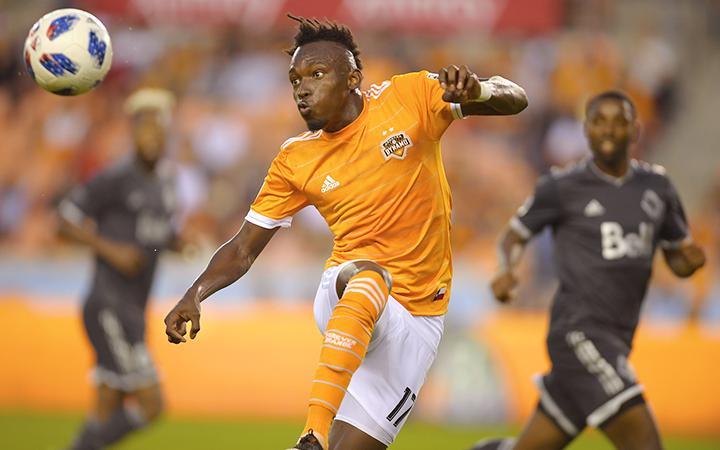 Honduras was advanced to the inter-confederation play-offs versus Australia after Eris helped Honduras finish 4th in the Hex for the 2018 World Cup. But Honduras missed out going to the World Cup after they lost.