Who is Alec Baldwin?

Alec Baldwin is an American actor, writer, producer, comedian, as well as a liberal political activist. He was born on April 3, 1958, in Amityville, New York, US. Alec was born to Late Alexander Rae Baldwin Jr. and his wife Carol Newcomb, aka Martineau. He grew up with his five siblings. Alec holds an American nationality, and mixed ethnicity of French (Canadian, English, Irish, Scottish, and German). He was born with the birth sign Aries. With the height of 6 feet and weight about 80 kg, Alec has been able to maintain his body fit and healthy. Also, he has blue eyes and blonde hair, which makes his look even more attractive. 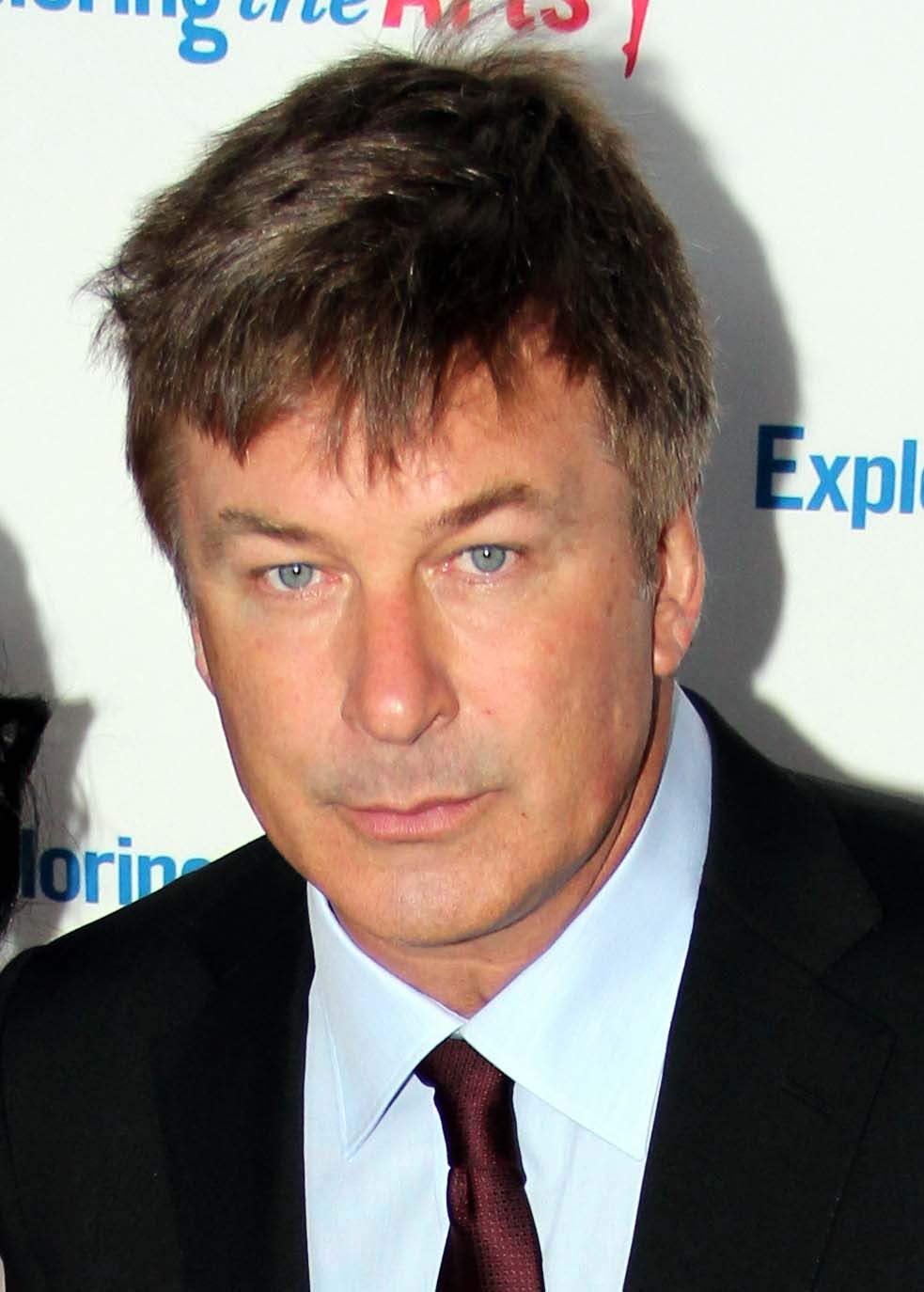 Alec first attended Alfred G. Berner High School, Massapequa. After, he enrolled at George Washington University. Also, he enrolled in Tisch School of the Arts at New York University. She graduated with a degree in Bachelor of Fine Arts. Also, he attended Actors Studio, New York.

Alec debuted as a television actor before going to the theatre and film. He debuted in the NBC soap opera “The Doctors” as the role of Billy Allison Aldrich from 1980 to 1982. Later, he featured on the series”Knots Landing” as a recurring role of the Joshua Rush. His Broadway debut was through the revival of Joe Orton’s play “Loot.” Moreover, in 1991, he won an Obie Award for his role in Prelude to a Kiss.  His other stages plays are in “Serious Money,” “Macbeth,” “A Streetcar Named Desire,” and “Twentieth Century.” 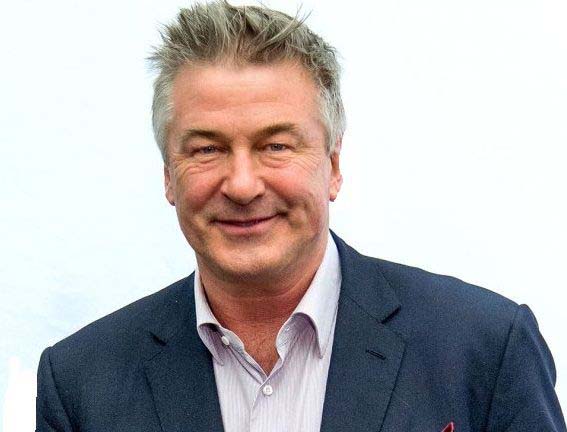 Furthermore, Alec debuted on a big screen in the 1987 comedy-mystery “Forever Lulu.” The next year, he featured in the film “Beetlejuice.” In 1990, he co-starred in the thriller “The Hunt for Red October” as Jack Ryan. Alec’s other movies are “The Aviator,” “The Departed,” “Prelude to Kiss.” Other films are “Blue Jasmine,” “Rules Don’t Apply,” “Concussion,” among many others. 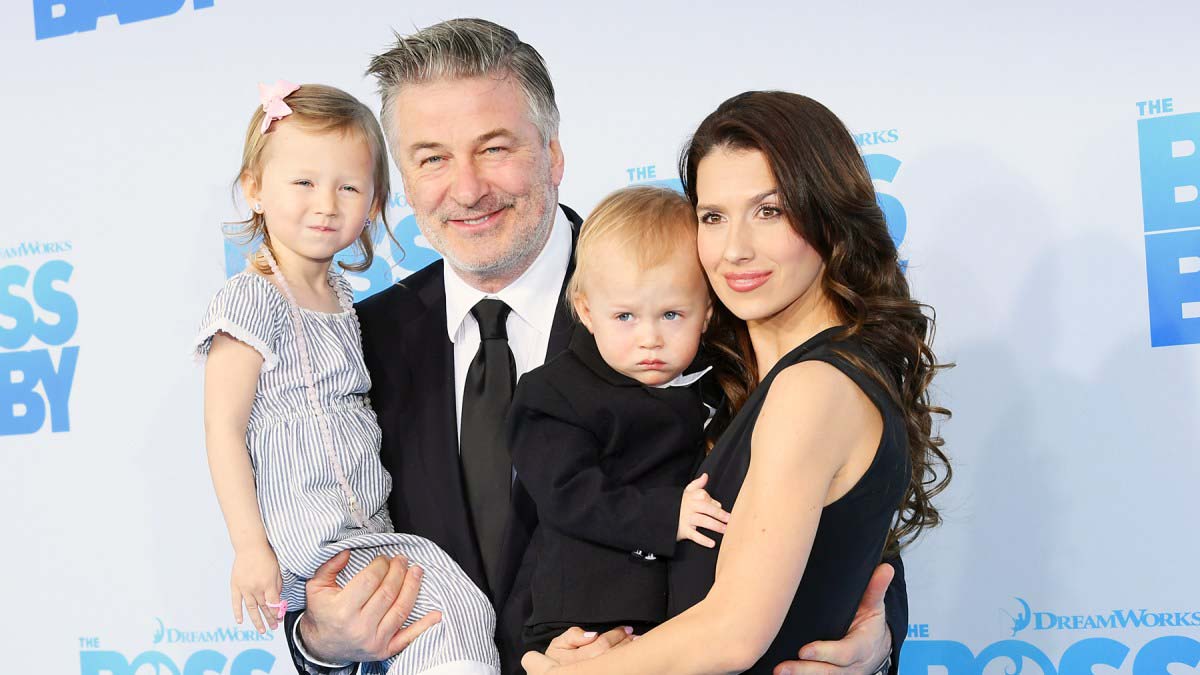 Alec Baldwin is a married man. He is married to an actress Kim Basinger. They tied a knot in October 1993. Also, they have a daughter together born in October 1995. However, the couple separated in 2001. Later in  June 2012, Alec married his second wife, Hilaria Thomas. Hilaria was a yoga instructor. Also, the couple has three children together.

Alec Baldwin, by his professional career, has been able to earn popularity, as well as a handsome amount of money. His net worth is estimated to be about $65 million. Moreover, his films have grossed over $2.2 billion worldwide.

One thought on “Alec Baldwin – An American Actor, Writer, Producer, Comedian and A Political Activist”