Who is Alexander Ludwig?

Alexander Ludwig is a Canadian actor who has been associated with this show business as a child artist since 2000 and has been working here to date as an established adult actor. He rose in prominence after watching movies like ‘The Seeker: The Dark is Rising’ and received worldwide recognition for his role in ‘The Hunger Games’ as Cato. Along with acting in films, he has also worked in TV series, and his well-known series is ‘Vikings,’ where he played Bjorn. Likewise, he also appeared in a music video with The Band Perry in the song named ‘gentle on My Mind’ in 2014. 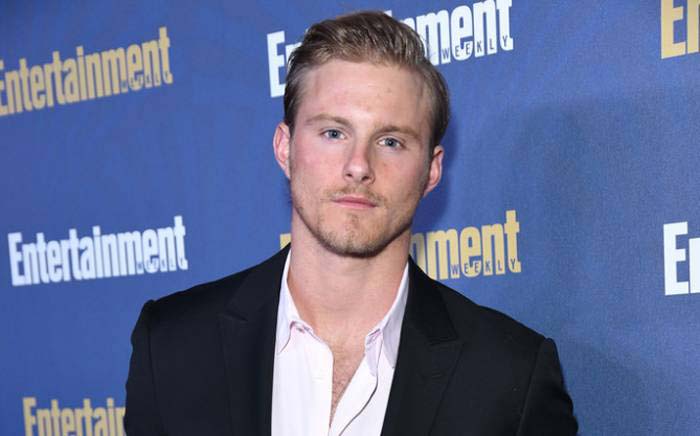 Alexander Richard Ludwig was born on May 07, 1992, in Vancouver, British Columbia, Canada. He is known by his nickname called Zander. He was born to father Harald Horst Ludwig, a businessman, and to mother Sharlene, an actress. Alexander has three siblings, and they are twins younger brother and sister named Nicholas and Natalie and a younger sister named Sophia. His sunshine is Taurus, and is currently 28 years old, living in California, USA.

Alexander Ludwig holds Canadian nationality, and per his ethnicity, he is White. He follows Christianity as his religion. Besides this, he stands 6 feet and 2 inches (188cm/1.88m) tall and weighs around 88 kg (194lbs). He has an athletic body type with towering height being his distinctive feature. He has a pair of blue-colored eyes with blonde hair color.

Alexander Ludwig convinced his parents to work as a child artist in the entertainment industry. His acting and studies were hands in hand. He studied at Collingwood School and later enrolled at the University of Southern California, where he majored in theatre. 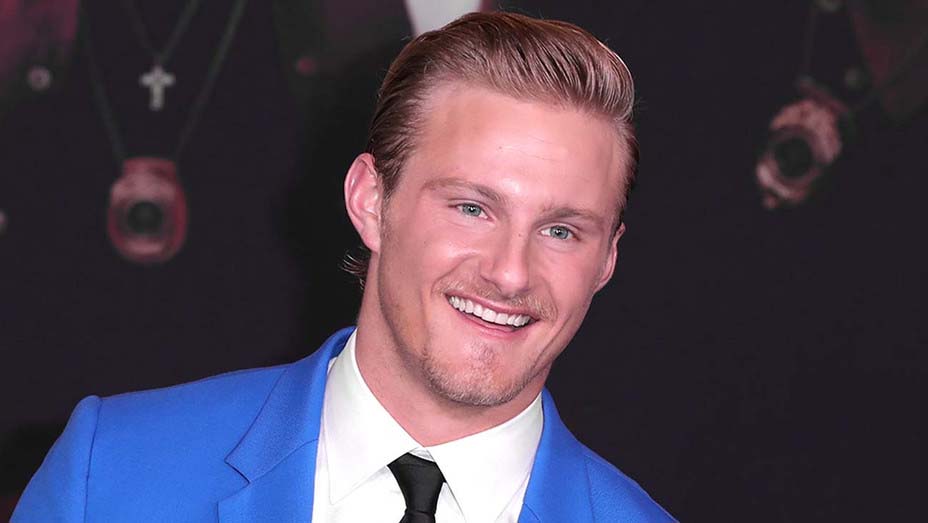 Alexander Ludwig landed his debut big-screen role in a 2000 film called ‘Air Bud: World Pup’. He was then seen directly after four years in ‘MXP: Most Xtreme Primate’ in 2004. In 2005, he had a voice role in ‘Scary Godmother: The Revenge of Jimmy’ and Jimmy’s role in ‘Eve and the Fire Horse’. The next year, he played the child role of Kenny Kimes in ‘A Little Thing Called Murder.’

Likewise, he was starred in ‘The Seeker: The Dark Is Rising’ in 2007 and ‘Race to Witch Mountain’ in 2009. He came into the limelight and was known internationally when he was cast as Cato in ‘The Hunger Games’ in 2012. He appeared in films like ‘Grown Ups 2’ and ‘Lone Survivor’ in 2013, ‘When the Game Stands Tall’ in 2014 and ‘Final Girls,’ ‘Blackway’ in 2015. In 2015, he starred in the film 2019 called ‘Midway’. In the film, he starred alongside the stars like Ed Skrein, Luke Evans, Mandy Moore, and Woody Harrelson, among others. Recently, he did ‘Bad Boys for Life’ as Dorn. Furthermore, he is working in post-production for his upcoming films like ‘Swing,’ ‘Night Teeth,’ and ‘Recon.’

Alexander Ludwig made his debut TV series in 2014 series called ‘Vikings,’ where he played Bjorn Ironside as the leading role. This series ran till 2020. Meanwhile, he also appeared in six episodes of ‘Swerve’ in 2017.

Alexander Ludwig has rumored to be dating many actresses like Anna Sophia Robb from 2008 to 2011, Leven Rambin in 2012, Nina Dobre in 2014, and many more. His recent relationship was with Lindsey Vonn in 2016, and there’s no information about his current affairs. 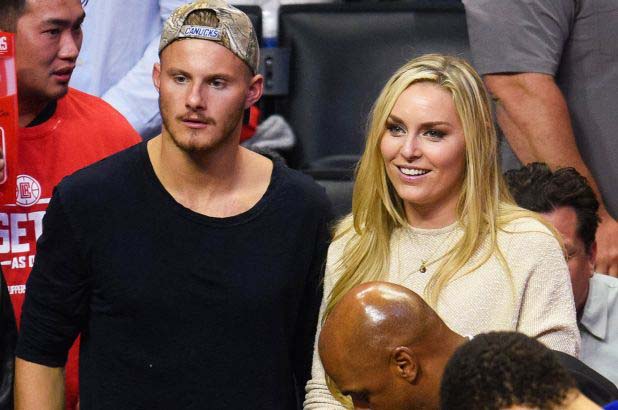 Alexander Ludwig is active in his social media accounts with a huge fan following base. His Instagram account and Twitter handle (@alexanderludwig) have 3.1 million followers and 479 thousand followers, respectively. His Facebook page has 1.45 million likes and 2.15 million followers.

Alexander Ludwig has been awarded MTV Movie Awards and Teen Choice Awards in 2012 for his work in ‘The Hunger Games.’

Alexander Ludwig is a versatile actor, model, and singer who has a huge fan following. His net worth is reported to be $3 million as of 2020.