Who is Alice Eve?

Alice Eve is an English-American actress who has worked in the show business industry since 2004. She had more exposure to the entertainment industry from childhood as both of her parents are actors. Starting her acting career from television to movies, she is now one of the talented actresses in the industry. Likewise, she is best known for her portrayal in the 2013 science-fiction film ‘Star Trek Into Darkness’ where she played the role of Dr. Carol Marcus. Moreover, she is also famous for her role in the 2010 romantic comedy film ‘Sex and the City 2’ as Erin. Talking about her television series, she is well-known for her recurring role in ‘Entourage’ as Sophia. Apart from movies and series, she is also a prominent figure in the theater circuit. 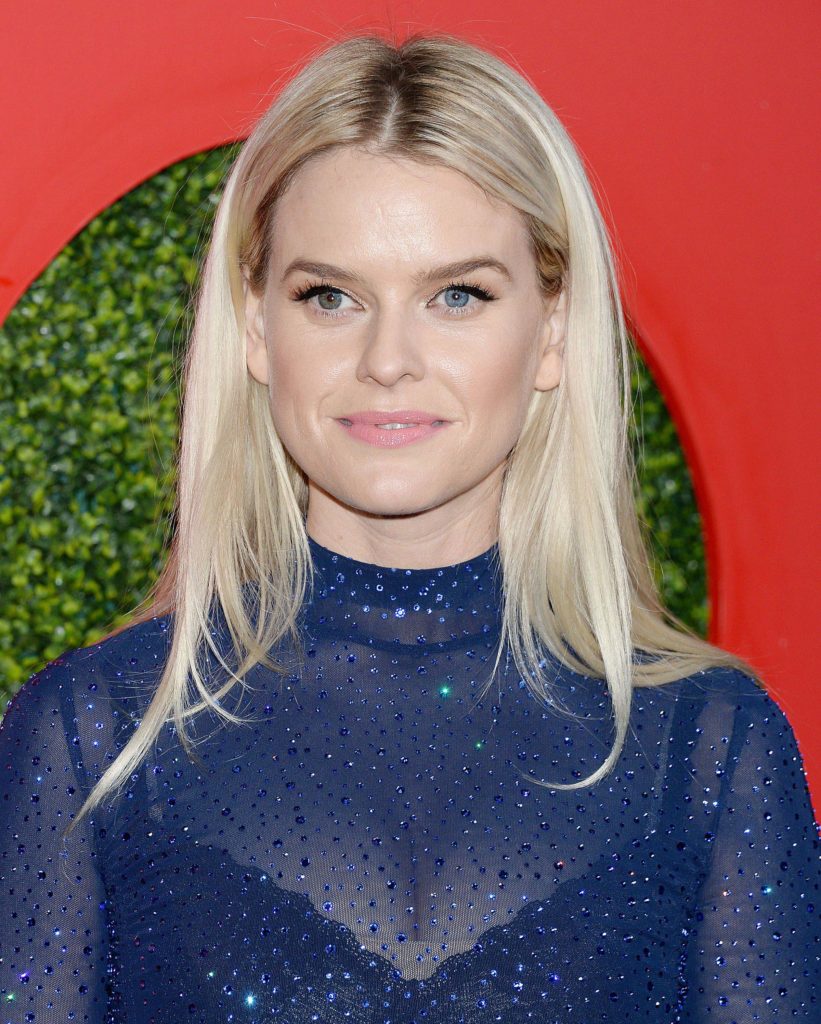 Alice Sophia Eve was born on 6 February 1982 in London, England, UK. Both of her parents are actors. Her father is Trevor Eve and her mother is Sharon Maughan. She grew alongside her two younger brothers Jack Eve and George Eve. Additionally, she is currently 38 years old with an Aquarius star sign.

Alice Eve holds British nationality and as per her ethnicity, she is White. She has English, Welsh, and Irish descent. Moreover, her religious views are Roman Catholicism. Besides, she stands 5 feet and 5¼ inches (166cm/1.66m) tall and weighs around 56 kg (123lbs). She has a voluptuous body type measuring 36-25-35 inches, respectively. Moreover, she has different eye colors, her left eye is blue and the right one is green. She has a blonde hair color. 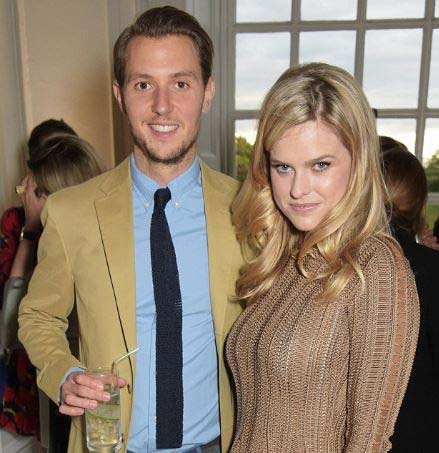 Alice Eve landed her debut film in the 2004 romantic drama film ‘Stage Beauty’ as Miss Frayne. She then had roles in ‘Starter for 10’ and ‘Big Nothing’ in 2006. Her other film roles are ‘Crossing Over’ as Claire in 2009, ‘She’s Out of My League’ as Molly, and ‘Sex and the City 2’ as Erin in 2010. Likewise, she also starred in ‘The Decoy Bride’ in 2011, ‘ATM,’ ‘The Raven,’ ‘Men in Black 3,’ and ‘Decoding Annie Parker’ in 2012. The next year, she appeared in three movies out of which her most celebrated role is in ‘Star Trek Into Darkness’ where she played Dr. Carol Marcus. This was a fictional action film which is the twelfth installment of the Star Trek film franchise. It starred Chris Pine, Karl Urban, Zoe Saldana, John Cho, Simon Pegg, Anton Yelchin, Bruce Greenwood, Leonard Nimoy, and many other stars.

Talking about Eve’s television series, her debut television role came in the 2004 TV movie ‘Hawking’ as Matha Guthrie. She then landed small roles in an episode of different series like ‘The Rotters’ Club,’ ‘Agatha Christie’s Poirot,’ and ‘Beethoven’ in 2005. Likewise, in 2006 she again had a role in a TV movie called ‘Losing Gemma’ as Esther. Alice then directly appeared in the 2011 series where she had a recurring role in ‘Entourage’ as Sophia. It starred a huge cast and to name a few they were Kevin Connolly, Adrian Grenier, Debi Mazar, Scott Caan, etc. Moreover, she then starred in an episode of ‘Black Mirror’ in 2016 and had the role of Gwenda Vaughan in the miniseries named ‘ Ordeal by Innocence’ in 2018. The same year, she also appeared in ‘Iron Fist’ and ‘Robot Chicken’ where she had a voice role. Her last played television series is ‘Belgravia’ in 2020. 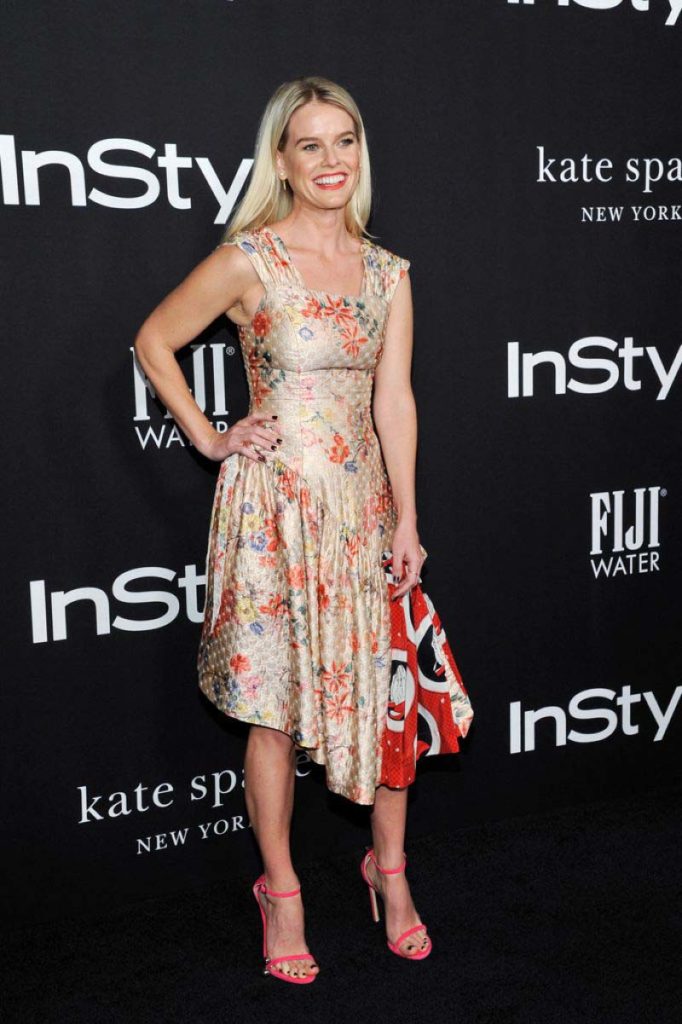 Alice Eve has not received any nominations and awards to date.

Net Worth of Alice Eve