Professional Actress, well-known for her role in series Ugly Betty

Who is America Ferrera?

America Georgine Ferrera is an American actress, voice actress, producer and director. She is best known for her title role in the popular television series “Ugly Betty. She was interested in acting since she was in school and used to perform in several school stage productions and came into prominence with her debut film, “Real Women Have Curves. America gained more recognition by her performance in “The Sisterhood of the Traveling Pants. Ferrera was dubbed as one of the 100 most influential people in the world in 2007 by Time magazine. She is also an ambassador and an ardent supporter of “Save the Children” campaign. As part of her social work, she had travelled to India to meet the children of sex workers and raised awareness against sex trafficking. 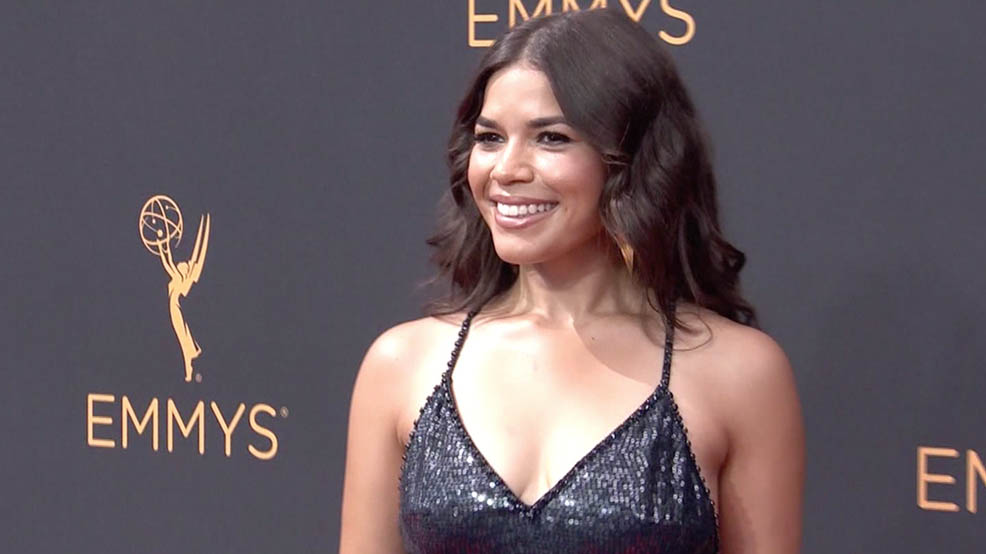 America was born on April 18, 1984, in Los Angeles, California, United States. She is a daughter to mother, America Griselda Ayes who worked as the director of the housekeeping staff for one of the Hilton Hotels and to father, Carlos Gregorio Ferrera. Her mother used to stress her for higher education. She is the youngest of six children. Her parents divorced when she was seven and returned Honduras. She was estranged from her father when he died there in 2010.

Ferrera was raised in the Woodland Hills section of Los Angeles where she attended Calabash Street Elementary School, George Ellery Hale Middle School and El Camino Real High School. She became interested in acting when she was very young and landed a small role in a school “Hamlet” at the age of seven. At the age of ten, she played the role of Artful Dodger in “Oliver!.” When she was in her third grade, she performed in the play “Romeo and Juliet” and that was when she realized that she would pursue a career in acting. She attended the University of Southern California on a presidential scholarship and double majored in theatre and international relations. It took her ten years to complete her graduation in May 2013.

America took up small roles in films in her early career like the television movie “Gotta Kick It Up!” in 2002. The same year, she made her feature film debut in “Real Women Have Curves” during a theatre program at the Northwestern University. She starred in the film “Lords of Dogtown” and “How the Garcia Girls Spent Their Summer” in 2005. Eventually the same year, she featured in “The Sisterhood of the Traveling Pants”. Ferrera then appeared in the Off-Broadway play Dog Sees God: Confession of a Teenage Blockhead. In 2006, she landed the lead role in the comedy TV series “Ugly Betty” which she continued playing till 2010. Riding her success, she appeared in some notable films like “The Sisterhood Traveling Pants 2” in 2008, “The Dry Land” and the romantic comedy “Our Family Wedding” in 2010. 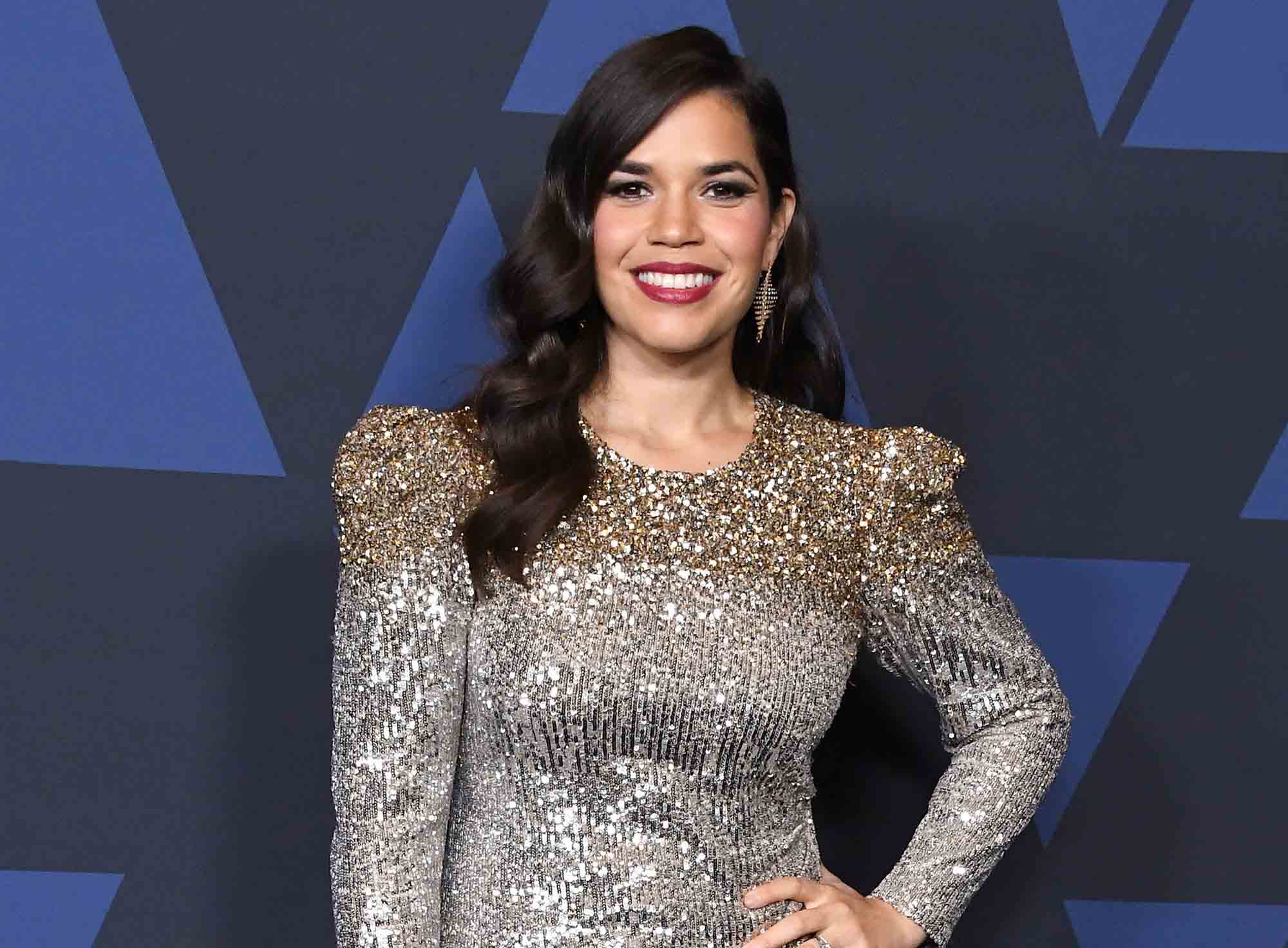 In 2011, Ferrera performed on the stage in London for the first time in her career, where she starred the role of Roxie Hart in the musical “Chicago in London’s West End.” Eventually, in the following year, she was cast in a documentary film “Half the Sky: Turning Oppression into Opportunity for Women Worldwide” and also was featured in the crime drama “End of Watch” and in the dark comedy, It’s a Disaster. She also starred in a serial drama “Pedro & Maria” which was a modern-day depiction of Romeo and Juliet in 2013. In 2015, she portrayed the main character Amy in the NBC sitcom “Superstore.”

Subsequently the following year, it was announced that Ferrera and Tein Weinberg have partnered to launch a new production company. They signed a deal with Universal TV for a legal drama, written by Sunil Nayar. The project focuses on a Sikh woman and a law student, who worked together in a student-run firm and give voice to the voiceless.

Ferrera had first met actor, Ryan Piers Williams when he cast her in a student film at USC. Eventually, the couple engaged in June 2010 and married on January 1, 2018. The couple has two children together. 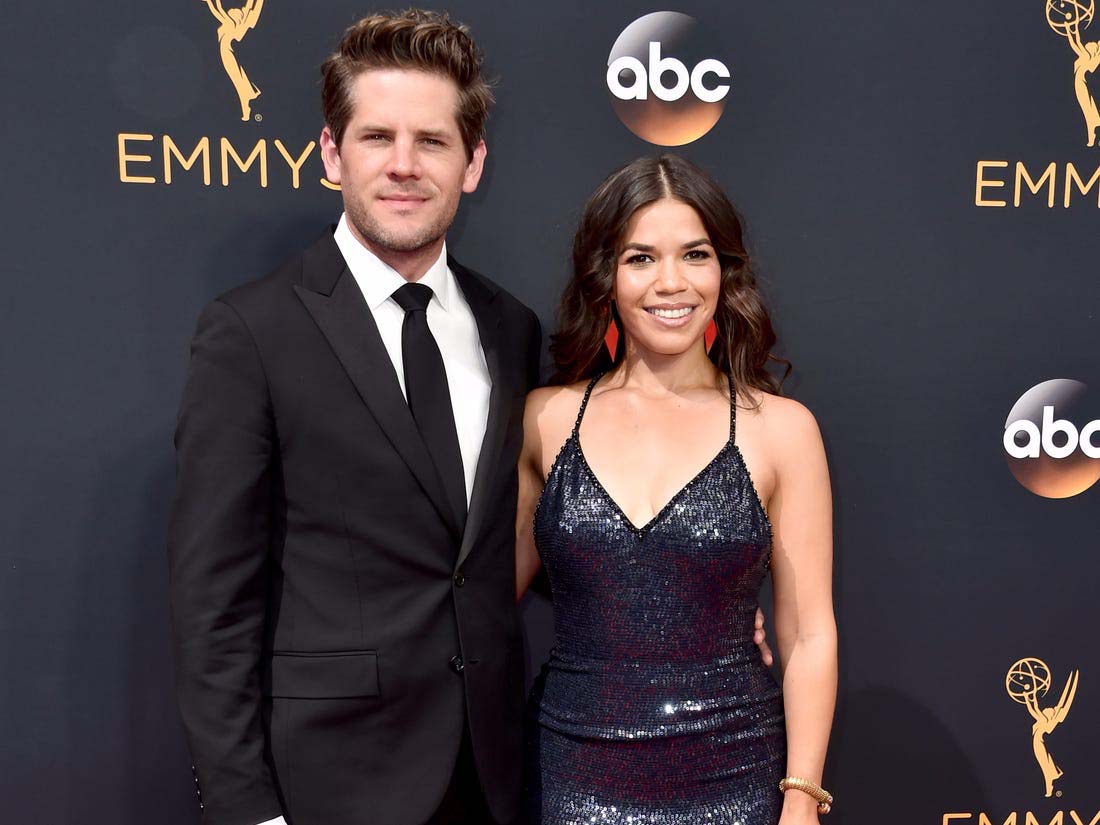 America is American by nationality and is of multiracial race. Her parents ate Honduras emigrants.

Ferrera is living a luxurious life with her family. She is a famous actress who has earned a lot of money as well as fame. America currently has about $16 million USD approximately.