Andre Beith Braugher is an American actor and comedian. He is best known for his starring roles in the police drama series “Homicide: Life on the Street” as Frank Pembleton and the companion television film “Homicide: The Movie.” He is also widely known for the comedy-drama series “Men of a Certain Age” and “Brooklyn Nine-Nine.”

Moreover, he is also the recipient of two Primetime Emmy Awards with ten nominations and two Golden Globe Award nominations. Let us further know more about his biography. 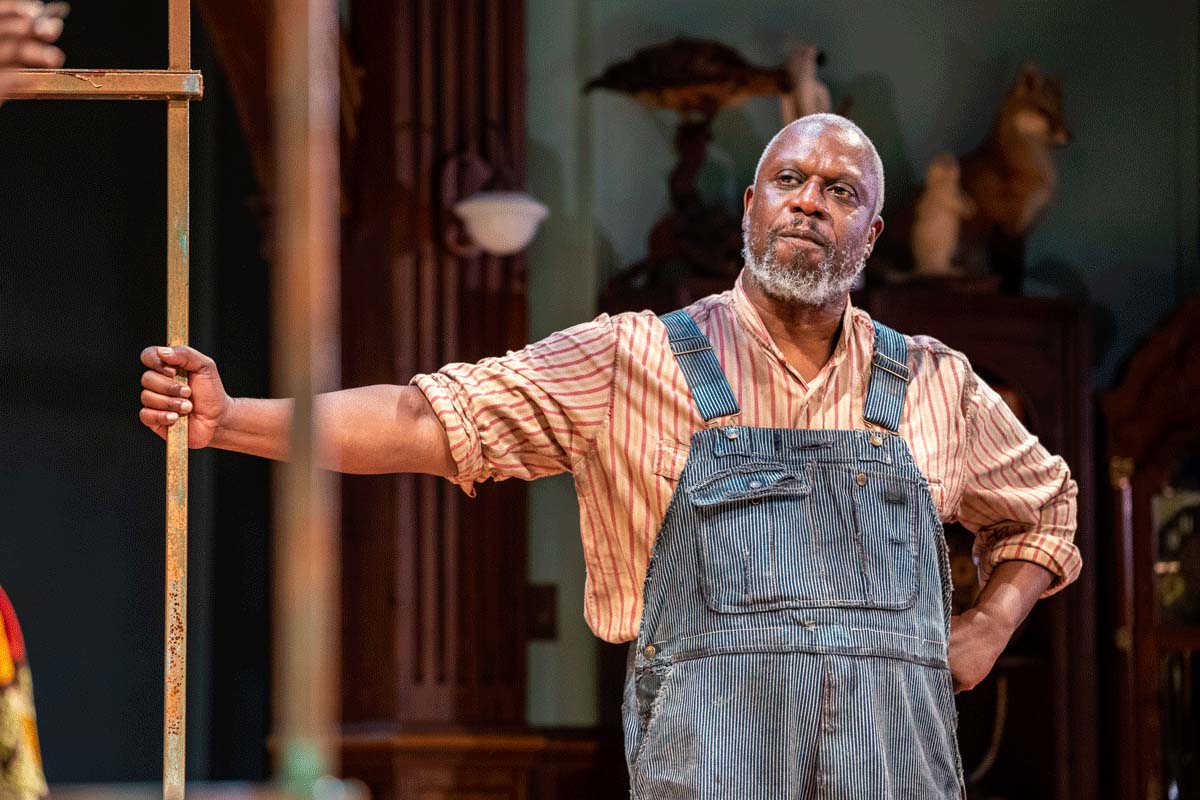 Where was Andre Braugher born?

Andre was born on July 1, 1962, in Chicago, Illinois, United States. He is currently 58 years old. He is the son to mother, Sally, a postal worker, and Floyd Braugher, a heavy equipment operator. Furthermore, he is the youngest among four children. His zodiac sign is Cancer.

What are Andre’s educational qualifications?

Braugher stands at the height of 6 feet (1.83 m) and weighs about 93 kg (205 lbs).  Additionally, his hair color is black, but his hair has turned “Salt and Pepper,” and his eye color is dark brown due to advancing age. Braugher is American by nationality and belongs to the black race.

How did Andre Braugher begin his career in acting?

Braugher’s first film role was in “Glory” Thomas Searles, a free, educated black man from the North who joined the first black regiment in the Union Army in 1989. In the late-1980s, he also starred in the ABC television film revival of “Kojak.” Subsequently, he moved on to his breakthrough role on the television series “Homicide: Life on the Street” as Detective Frank Pembleton, a self-righteous, fiery, unyielding, Jesuit-educated police detective. He left Homicide after its sixth season but returned for the reunion television film. He also co-starred in films including “City of Angels,” “Frequency,” and “Poseidon.” He was selected by People as one of the “50 Most Beautiful People in the World” in 1997. 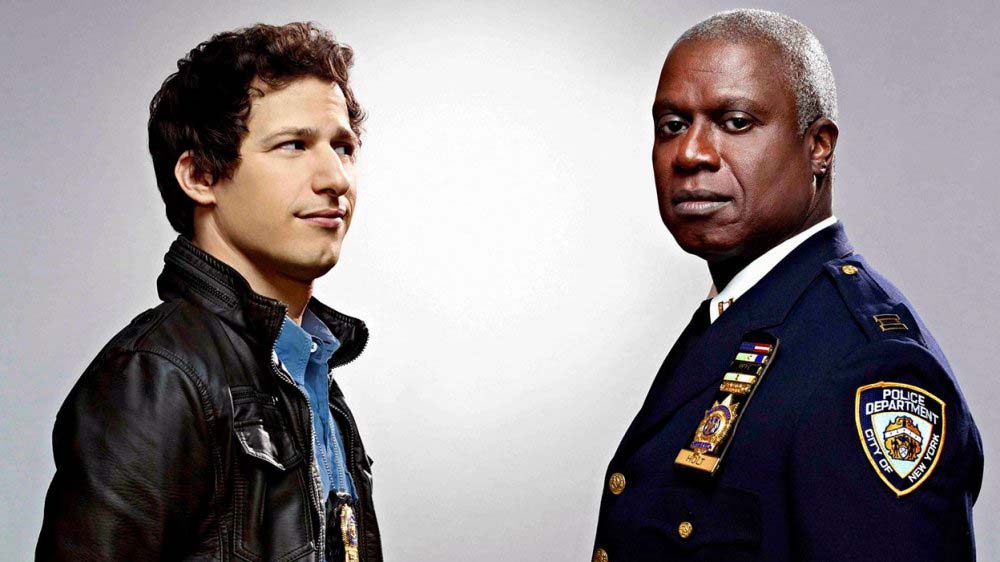 In 1996, Braugher played the title role as a part of the Shakespeare in the Park series at the Delacorte Theatre in New York City’s production of “Henry V.” Eventually, he again played the title role as Ben Gideon in the series “Gideon’s Crossing” in 2000 which lasted one season. He also narrated the award-winning PBS-broadcast documentary “Muhammad: Legacy of a Prophet,” produced by Unity Productions Foundation. From 2002 to 2004, he played Detective Marcellus Washington in the TV series “Hack.”

In 2006, he starred in the mini-series “Thief” as Nick Atwater for FX Networks. He then portrayed General Hager in the film “Fantastic Four: Rise of the Silver Surfer” in 2007. Eventually, he appeared on the TV series “House, M.D.” as Dr. Darryl Nolan, a psychiatrist who helps House recover from addiction to Vicodin. He also appeared in the TNT series “Men of a Certain Age.” Subsequently, he voiced the villain Darkseid in the animated film “Superman/Batman: Apocalypse.” In 2011 from January to March, he co-starred in the Manhattan Theatre Club’s production of “The Whipping Man.” However, he also narrated the introduction to the Olympic Games on NBC from 2006 to 2010. In 2010, he also described James Patterson’s Alex Cross book “CrossFire.”

Braugher married actress Ami Brabson in 1991. Brabson is an actress well-known for her acting role in ‘Homicide: Life on the Street.’ Moreover, she also played his character’s wife on Homicide.

The couple has three sons, Micheal, born in 1992; Isaiah, born in 1997; and John Wesley (JW), born in 2002. The family resides in South Orange, New Jersey. He and his family are Unitarian Universalists. 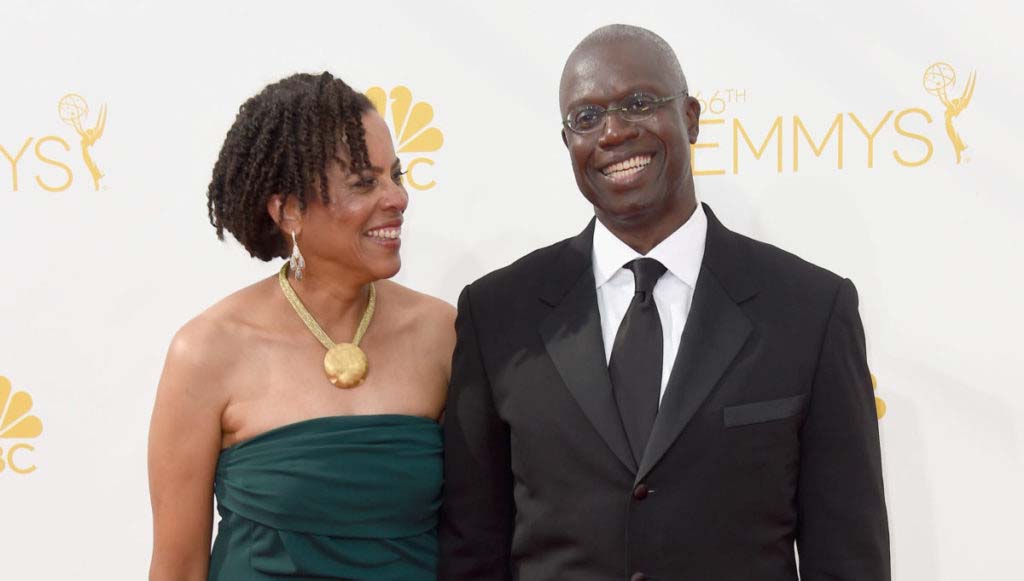 Has Braugher won any awards?

What are Andre’s social media handles?

What is the net worth of Andre Beith Braugher?

Braugher is living a luxurious life with his family. He is a famous actor who has earned a lot of money as well as fame. Andre Braugher currently has about $8 million approximately.