Who is Andrew Yang?

Andrew Yang is an American Democratic presidential candidate for 2020. Also, he is an entrepreneur, lawyer, and even a philanthropist. Moreover, he is the founder of a nonprofit that focuses on creating jobs in struggling American cities, Venture for America (VFA). He was born on January 13, 1975, in Schenectady, New York, US. Andrew’s mother holds a master’s degree in statistics. Likewise, his father owns a PhD in physics. Also, he is born with the star sign Capricorn. Andrew holds an American nationality and Taiwanese ethnicity. 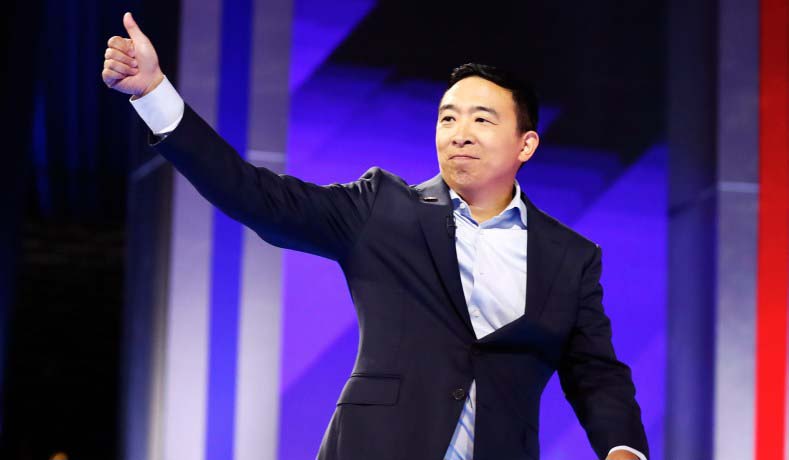 Andrew attended Phillips Exeter Academy for his high school. He graduated in 1992. Then, Andrew enrolled at Brown University. There he graduated from a Bachelor of Arts in Economics. Also, he attended Columbia Law School and received a Juris Doctor.

The Career of Andrew Yang

After his study, Andrew worked as a corporate attorney in New York at Davis Poll & Wardwell. He joined a healthcare software startup, as a vice president of MMF System Inc. He left there after working for many years and created a Venture for America, which was a nonprofit fellowship program. 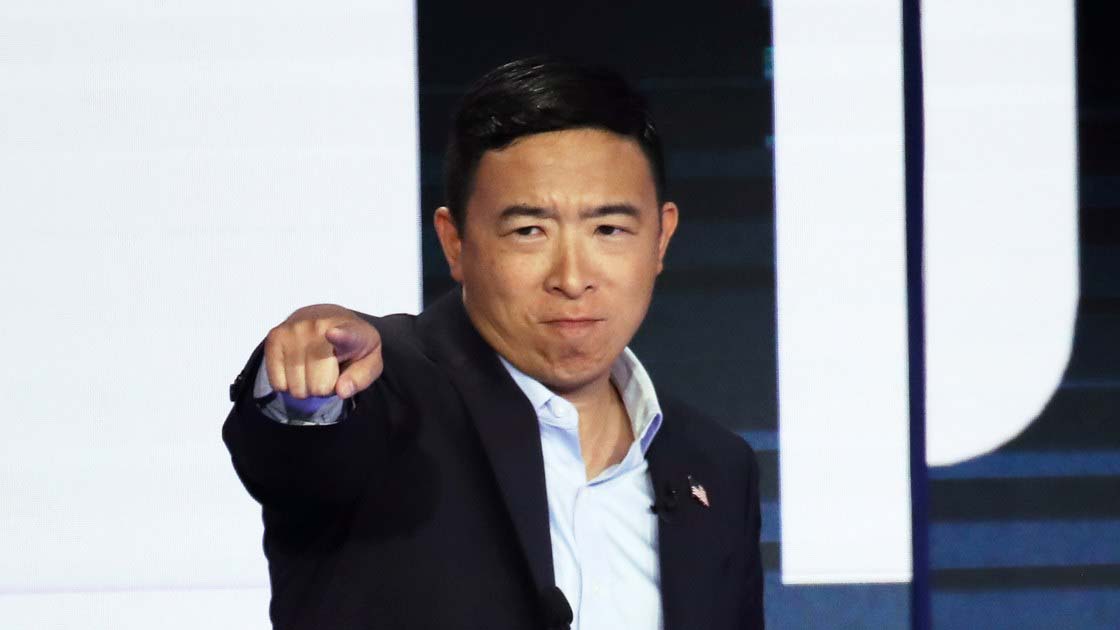 Besides, on November 6, 2017, Andrew announced to be a nominee for the President of the United States in 2020. Moreover, he came up with the idea to provide $1000/month to the citizen of the US, who are above 18. Also, he has the campaign slogan “Humanity First”. This gives attention to his belief. Meanwhile, on March 11, 2019, Andrew made a statement, he met the requirements to be in the first round of debates for candidates of Democratic presidential primary election, by receiving donations from 65,000 donors in at least 20 US states. 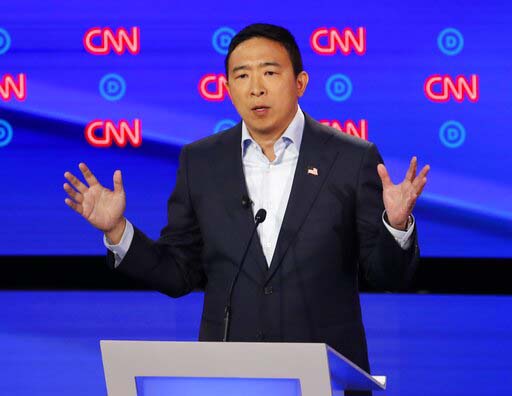 About his personal life, Andrew is a married man. He is married to Evelyn. Also, the couple is blessed with two sons. They are currently residing in New York City. Moreover, Andrew spoke about his older son. He said that he is very proud of his son. Also, he added, anyone who has a spectrum on their family can feel the same way.

Andrew has been able to earn a wise amount of money from his profession. His net worth is estimated to be about $1.5 million to $2 million. Annually, he makes upward $280,000 as a CEO of Venture for America.