A British actress, who is famous for her role as Beth Jordache in the series, "Brookside"

Who is Anna Friel?

Anna Friel is a well known British based actress. The actress is famous for landing her role in the series, “Brookside” as Beth Jordache. She had portrayed her character as a lesbian and a kiss of her brought her to the limelight. The actress has established herself not only on the big screen but also in the theatres. 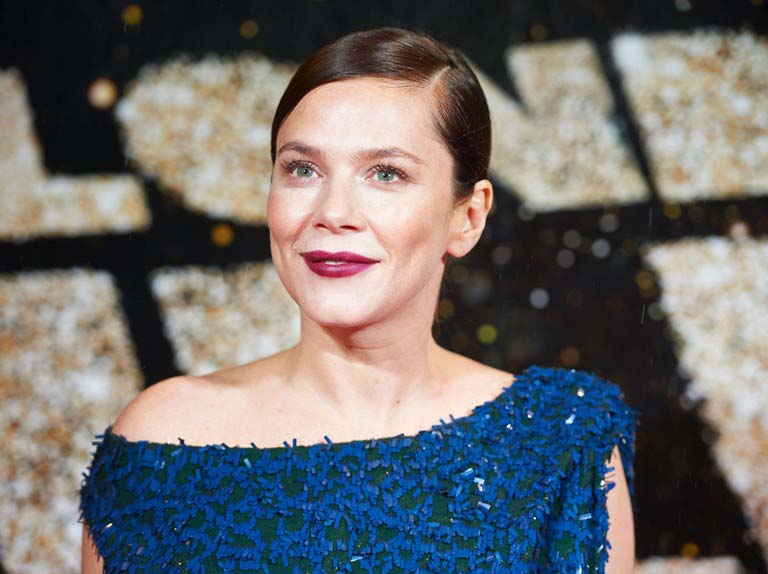 Anna is British by nationality and is of the white race. She belongs to English and Irish ancestry.

The actor has started her schooling at Crompton House Church of England School. After graduating from school, he went on to enroll in the Holy Cross College. As she already knew her interest in acting, so she went on to take training at Oldham Theatre Workshop as an actress.

The actress wanted to pursue her career as an actress since her childhood which led her to debut in the miniseries named “G.B.H.” as Susan Nelson. She started her career by appearing in the mini roles which include two ITV dramas named “Coronation Street” in 1991 and “Emmerdale” in 1992. She got her major project on television in the soap opera named “Brookside” as Beth Jordache. Her role is considered as a breakthrough role in her career and also earned many awards and honors. 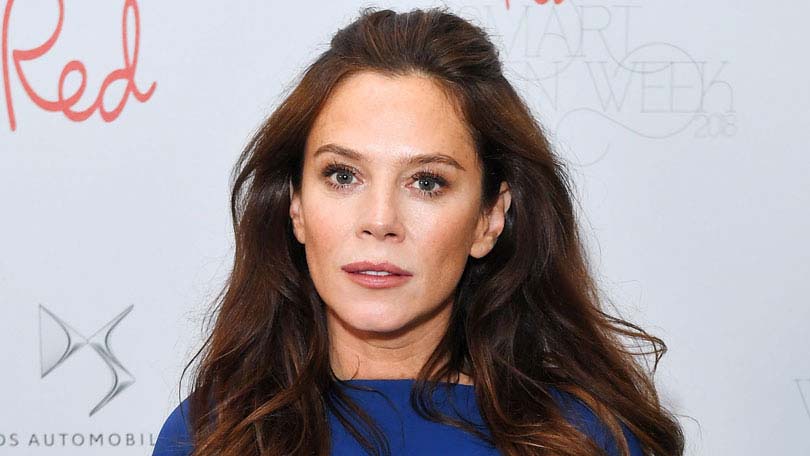 She followed her success by debuting in TV film named “The Tribe” in 1998. Eventually the same year, he continued her journey by landing a lead role in the television adaptation of Charles Dicken’s film named “Our Mutual Friend” as Bella Wilfer. The same year, she also got her feature film debut by the film named “The Land Girls” which is the adaptation from Angela Huth’s novel where she portrayed a sexy hairdresser named “Prue.”

You may also know her for starring in a film version of Shakespeare’s drama named “A Midsummer Night’s Dream” in 1999. Subsequently the same year, she landed the role in the biographical drama named “Rogue Trader” as a real-life character named Lisa Leeson.

The actress continued her success by making her debut in the Broadway by playing in the film named “Closer.” She also made her stage debut in 2001 by starring in the play named “Lulu.” You can know her for her films including “An Everlasting Piece” in 2000, “Sunset Strip” in 2000, “Me without You” in 2001, and “The Timeline” in 2003. Apart from playing American film, she also starred two Canadian films named “The War Bride” in 2001 and “Watermelon” in 2003.

The actress then starred in the American TV in the 2004 Fox legal drama, “The Jury” as an attorney, Megan Delaney. Also, she featured in the British romantic comedy film named “Perfect Strangers”. She followed her success in the following year, by landing her role in the sports drama named “Goal!” as Geordie nurse named Roz Harmison and also reprised her role in its sequel named “Goal II: Living the Dream.”

Then, Anna starred the lead role in the ABC comedy-drama film named “Pushing Diaries as Charlotte Chuck” from 2007 to 2009. She has also diversified herself by appearing in the horror film named “Bathory”. However, in 2008, she had landed her role in the BBC drama named “The Street” in 2009. The next year, she played in a music video, “Just the End of Love” in the following year. She has also made her appearance in the 2011 mockumentary named “Come Fly with Me.”

The actress then went on to land in the 2013 pilot Showtime drama named “The Vatican” which she followed by appearing in the lead roles in the many films and series including the NBC drama “American Odyssey” and “Urban and the Shed Crew”. She has also diversified her career by appearing in the dark fantasy comedy film named “The Cleanse” in 2016 and also in the thriller named I.T. She followed this by the Irish-Canadian crime drama named “Tomato Red” in 2017. Her other performances include the series like “The Girlfriend Experience,” “Broken,” “Marcella,” “Butterfly,” etc. 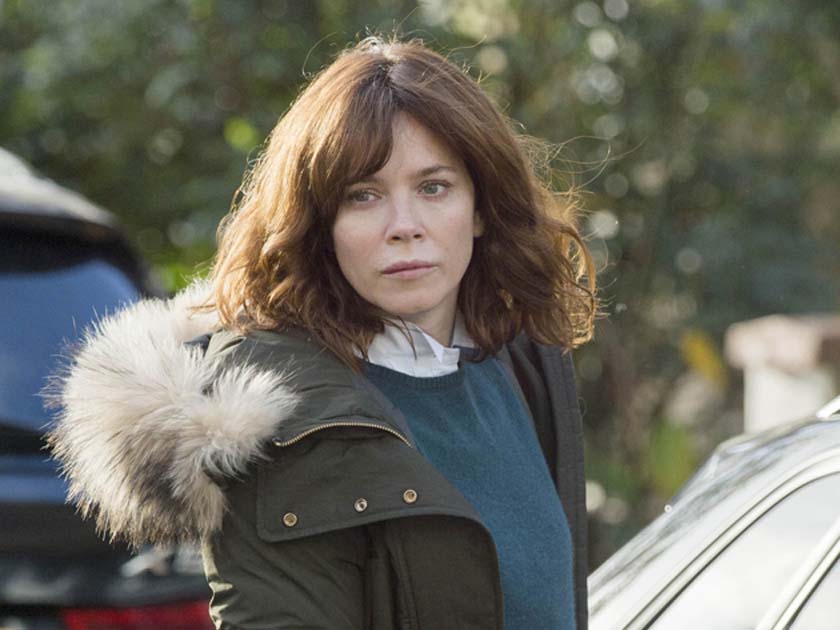 The actress has been dating actor, David Thewlis since 2001 since they met on the flight to Cannes. The couple has a daughter named Gracie Ellen Gracie on July 9, 2005, in Portland Hospital. The couple spilled off after 10 years in December 2010.

The actress has associated with the entertainment industry for a long time and has contributed a lot to many films and series. She has been nominated in many awards and has won several of them. Her wins include “National Television Awards” and “TVTimes” in 1995, “Drama Desk Awards” in 1999, “RTS North West Awards” in 2009, “Sun in a Net Awards” in 2010, “Series Mania Festival Awards” and “International Emmy Awards” in 2017.

Anna is living a luxurious life with her family. She is a famous actress who has earned a lot of money as well as fame. Friel currently has about $10 million approximately.