Anthony Hopkins – A Professional Actor as well as a Producer, Well-Known for His Role as Hannibal Lecter in “The Silence of The Lambs”, Whose Debut Movie was The White Bus in 1967

Who is Anthony Hopkins?

Anthony Hopkins is a big name in the entertainment industry. He is a professional actor as well as producer who has even directed some movies. This 82-year-old player of a Welsh ethnicity is well-known for his role as Hannibal Lecter in the film The Silence of the Lambs and its sequels. Furthermore, Hopkins also served in the military for two years in the Royal Artillery Unit for the rank of Bombardier. 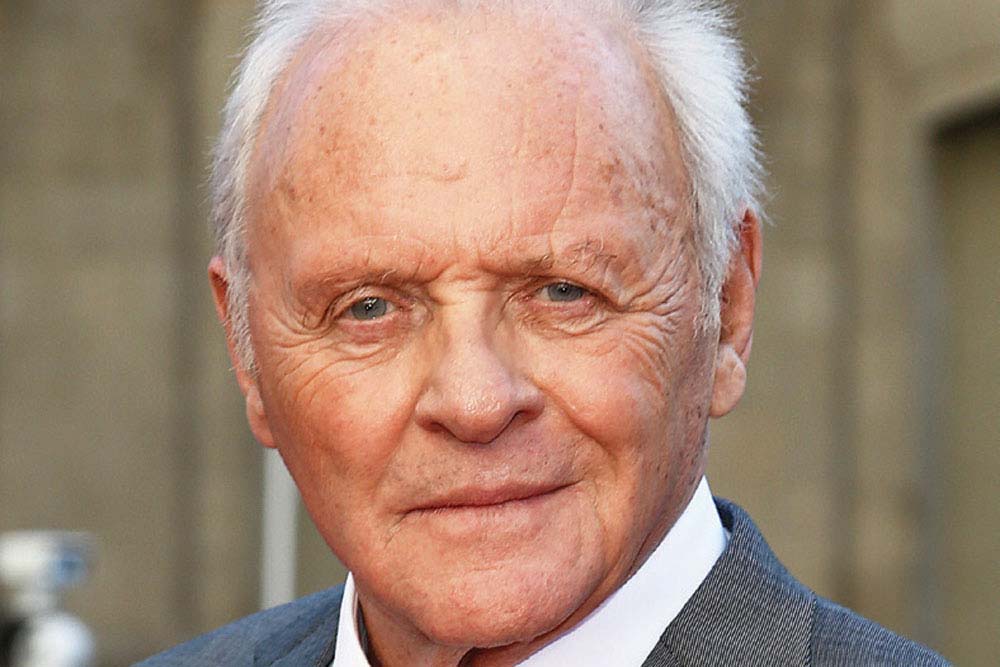 Anthony Hopkins was born on the 31st of December, 1937, under the name Philip Anthony Hopkins in Margam, a suburb of Port Talbot in the Welsh County borough of Neath Port Talbot, Wales. He is the son of Richard Arthur Hopkins and Annie Muriel.  Richard was a baker by profession. Furthermore, information about his siblings is not known.

Anthony’s star sign is Capricorn. Furthermore, his nationality is Welsh, and he had British citizenship, which he retained later and gained American citizenship. His height is around 5 feet and 8 inches. Talking about his educational qualifications, Anthony was not bright or excellent in studies. However, he occupied himself in arts and music. For early education, he joined the Jones’ West Monmouth Boys’ School located in Pontypool in South Wales. He then attended the Cowbridge Grammar School. He then decided formal education was not something he should pursue and then participated at the Royal Welsh College of Music & Drama. His choice of college was greatly influenced by Richard Burton, an actor. Anthony graduated from college in the year 1957. He then joined the Royal Academy of Dramatic Art in London, England.

Anthony married Petronella Barker, an English actress in 1966. The couple has a daughter together named Abigail Hopkins, who is a singer, songwriter as well as an actor. However, the couple divorced in 1972. He then married Jennifer Lynton in 1973 and divorced in 2002. Later, in 2003, he married Stella Arroyave, and the couple is still together to date. 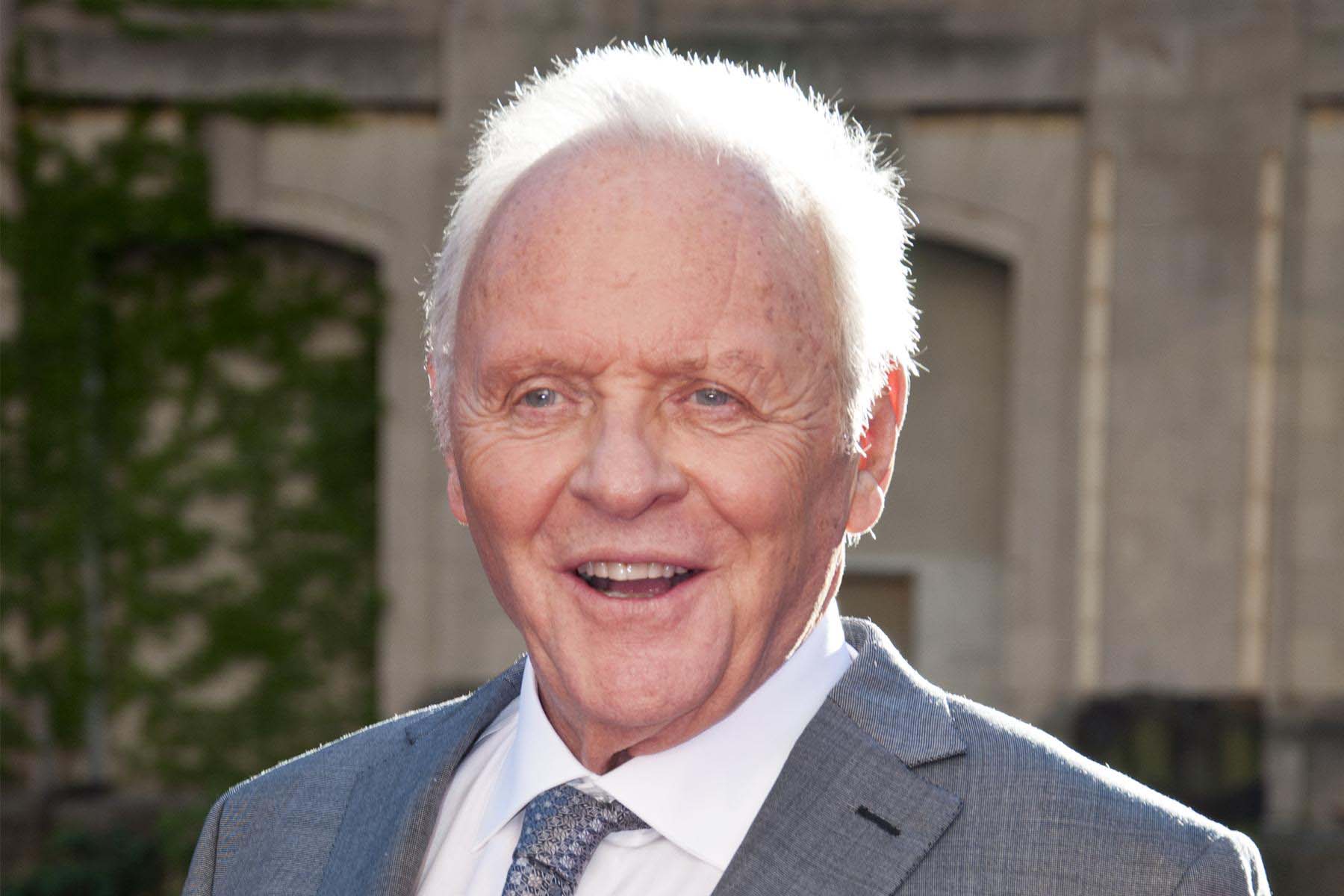 The Professional Career of Anthony Hopkins

At the initial stage of his acting career, Hopkins appeared in various theatre productions. Seeing his acting skills and potential, Laurence Olivier made Anthony his understudy in the theatrical play titled The Dance of Death.  He made his movie debut with the short film titled The White Bus, where he played the role of Brechtian in 1967. In 1968 he played the role of Richard in the movie The Lion in Winter. Similarly, the next year, Hopkins played in two films titled The Looking Glass War and Hamlet for the roles of Avery and Claudius, respectively.

Anthony played the role of Philip Calvert in the movie When Eight Bells Toll in 1971. Similarly, in 1972, he played the role of David Lloyd George in the film Young Winston. He then played in the movie A Doll’s House, the part of Torvald Helmer. In 1974, Anthony Hopkins played in two films titled The Girl from Petrovka and Juggernaut for the roles of Kostya and Supt. John McCleod, respectively. He then did not play any movies for three years. In 1977, he played the roles of Lieutenant Colonel Frost and Elliot Hoover for the film A Bridge Too Far and Audrey Rose, respectively. Similarly, he played in movies Magic and International Velvet in 1978.

Hopkins started his directing career in 1990  with the movie Dylan Thomas: Return Journey. In the same year, he also played the role of Tim Cornell in the film Desperate Hours. In 1991, he played in the film The Silence of the Lambs as Dr. Hannibal Lecter. This movie rose him to immense fame. Furthermore, Anthony Hopkins played a total of 5 films in 1992 titled Freejack, Spotswood, Howards End, Bram Stoker’s Dracula, and Chaplin. Similarly, he played in movies The Trial, The Innocent, The Remains of the Day, Shadowlands, The Road to Wellville, and Legends of the Fall in 1994 alone.

Hopkins then played the role of Richard Nixon in the movie Nixon in 1995. Furthermore, he played in film August and Surviving Picasso for the roles of Ieuan Davies and Pablo Picasso, respectively. Moreover, he was the director of the film titled August. Hopkins then played in movies The Edge and Amistad in 1997 and The Mask of Zorro and Meet Joe Black in the year 1998. Finally, in 1999 he played a narrating role in Siegfried & Roy: The Magic Box and the role of Titus Andronicus in the movie Titus. 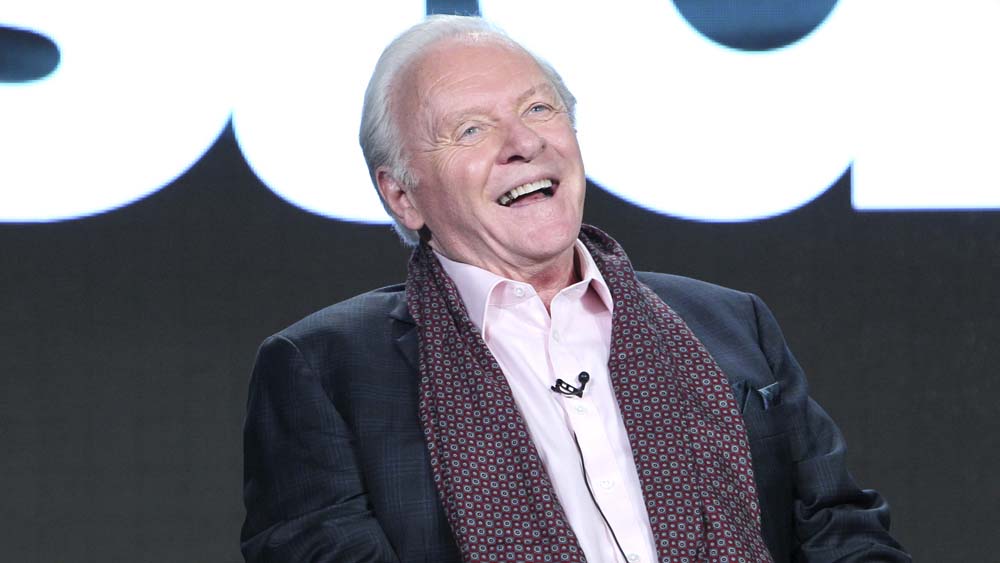 In 2007, he helped in writing the script and directing the movie titled Slipstream. He also played the role of Felix Bonhoeffer in this movie. The same year, he played the roles of Theodore Crawford and Hrothgar in the movies Fracture and Beowulf, respectively. Similarly, Anthony only played in a documentary titled Where I Stand: The Hank Greenspun Story as a narrator. In 2009, Anthony played in the movie The City of Your Final Destination as Adam Gund.

Furthermore, Anthony played two movies (The Wolfman and You Will Meet a Tall Dark Stranger) and a short film titled The Third Rule in 2010. In 2011, he played the roles of Father Lucas, Odin, and John in the movies The Rite, Thor, and 360, respectively.  Similarly, Anthony played only one movie in 2012 titled Hitchcock as Alfred Hitchcock. In 2013, he played in the movies Red 2, and Thor: The Dark World as Edward Bailey and Odin respectively. Hopkins then played in the film Noah, where he played the role of Methuselah.

The Net Worth of Anthony Hopkins

Anthony is a wonderful actor and producer who has been in the industry for an extended period. His net worth is estimated to be around $160 million. Furthermore, he owns properties worth approximately $7 million for a single property.