A French actress who made her debut in acting at the age of 18 on television and her feature movie debut in Venus Beauty Institute (1999).

Who is Audrey Tautou?

Audrey Tautou is a French actress who made her debut in acting at the age of 18 on television and her feature movie debut in Venus Beauty Institute (1999). 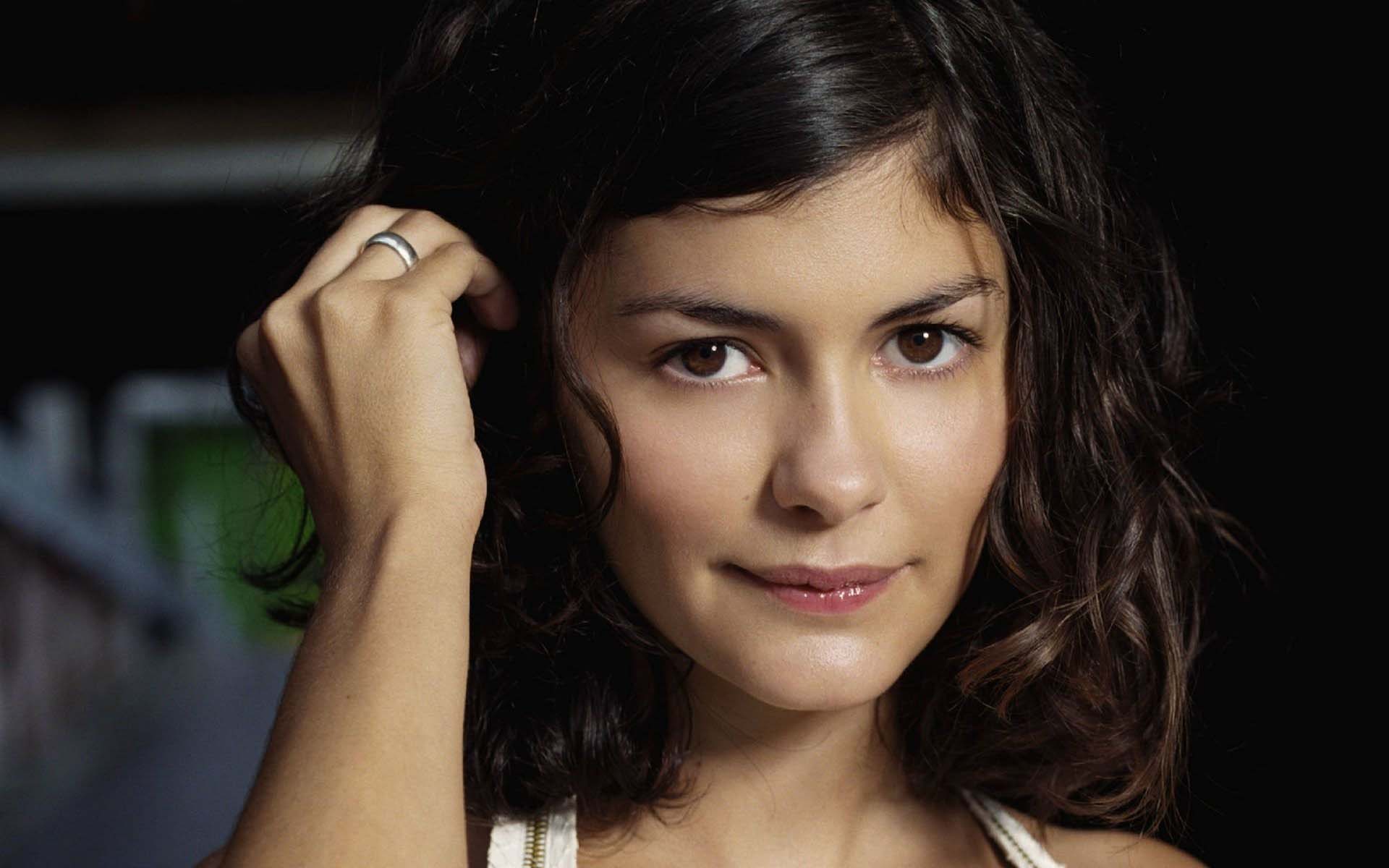 Audrey Tautou was born in Beaumont, France on August 9, 1976. Her full name happens to be Audrey Justine Tautou. She grew up in Montluçon with her father Bernard Tautou; a dental surgeon, and her mother Eveline; a teacher. Her interest in acting rose up at an early age and started her acting lessons at the Cours Florent. Initially only enrolling in a two-week summer school, the school offered her a place on its full-time program, which Tautou combined with a literature degree at the Sorbonne. Following graduation, she set herself a time limit of a year to pursue an acting career, which came to fruition with the Canal+ Jeunes Premiers TV program, and recognition at the Beziers Festival of Young Actors.

Audrey Tautou started taking her modeling course and other activities from a very young age. She has modeled for magazines such as Vogue, Elle, Harper’s Bazaar, Marie Claire in many countries, and many others. She became the next spoke model for Chanel No. 5, replacing Nicole Kidman in 2009. She appeared in an advertisement in 2009 by Jean-Pierre Jeunet, with whom she worked on Amélie and A Very Long Engagement. She has also become the face of L’Oreal and Montblanc and several other ad campaigns. Audrey was part of many fashion shows around the world. She was declared as a fashionista and icon by the press, appearing in many magazines, fashion, beauty, and culture. The press sometimes refers to her as “The Chanel Muse”. Surely she is taking our breaths with her good fashion knowledge.

We can never deny that Audrey Tautou is one of the finest actresses. She stepped into this acting world with a movie named Venus Beauty Institute. Audrey received critical acclaim and won the César Award for Most Promising Actress. She got international fame from her performance as the eccentric lead in the romantic comedy Amélie (original French title: Le Fabuleux Destin d’Amélie Poulain; English: The Fabulous Destiny of Amélie Poulain), a movie directed by Jean-Pierre Jeunet and written by Jeunet with Guillaume Laurant. This movie was a whimsical depiction of contemporary Parisian life, set in Montmartre. It tells the story of a shy waitress, who decides to change the lives of those around her for the better while struggling with her own isolation. The movie was an international co-production between companies in France and Germany 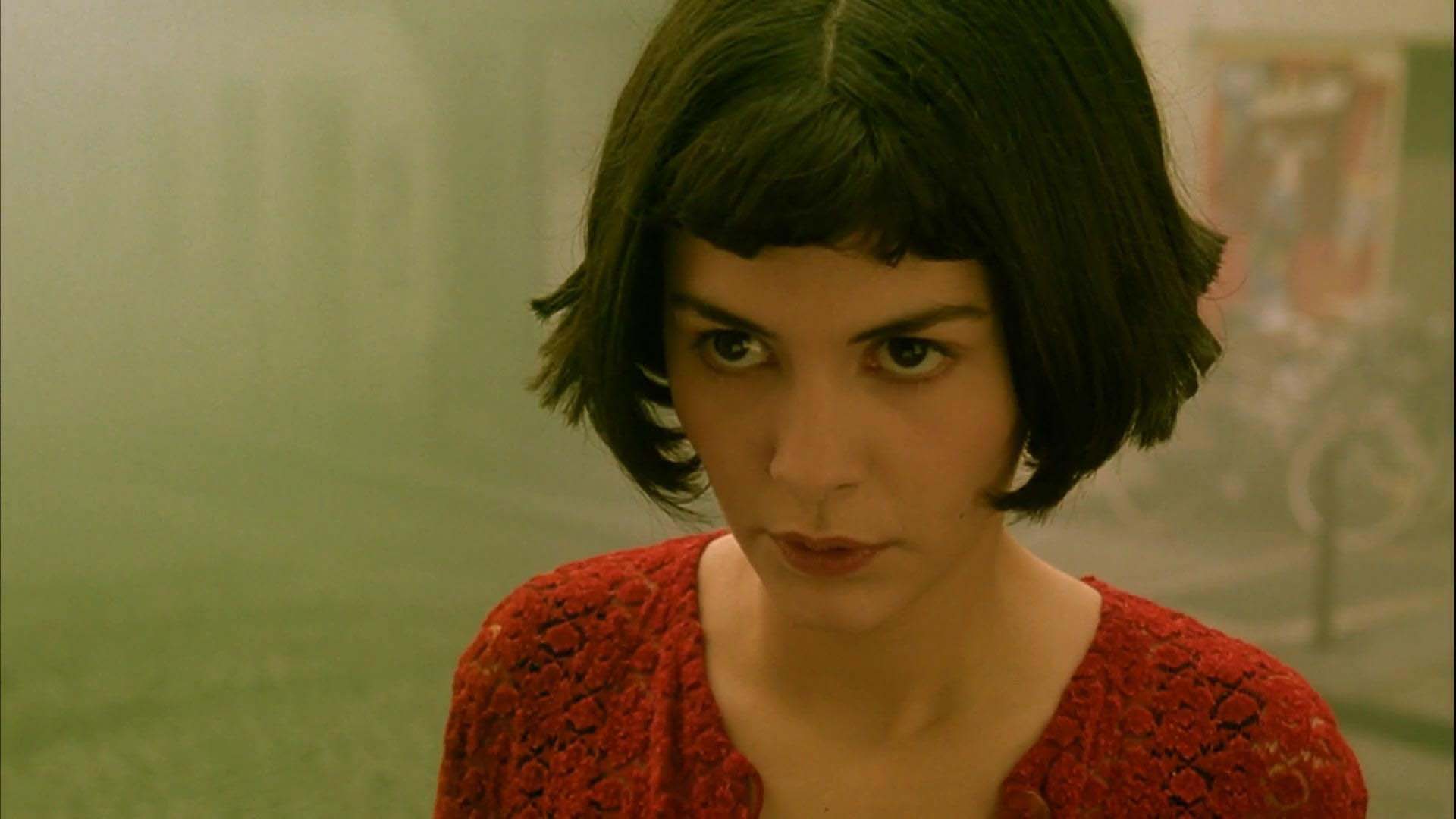 She acted in the British thriller movie ‘Dirty pretty Things’ in 2002 directed by Stephen Frears and written by Steven Knight, a drama about two illegal immigrants in London. The movie was produced by BBC movies and Celador movies. It also got nominated for an Academy Award for Best Original Screenplay and won a British Independent Film Award for “Best Independent British Film” in 2003.

Later, she starred in another movie the very next year after her movie ‘ Dirty Pretty Things’ getting 2 big awards. She worked with Chiwetel Ejiofor, Kriss Dosanjh, and Zlatko Buric. Audrey worked in A Very Long Engagement, a romantic war movie co-written and directed by Jean-Pierre Jeunet.

Her Hollywood movie opposite Tom Hanks, in the movie version of Dan Brown’s best-selling novel. The Da Vinci Code, directed by Ron Howard and released in May 2006. Likewise, she also did a movie with Guillaume Canet in Claude Berri’s Ensemble, c’est tout in 2007, an adaptation of the eponymous novel by Anna Gavalda.

One of the most remembered movies was a biography of fashion designer Coco Chanel, titled Coco Avant Chanel, and directed by Anne Fontaine. The movie grossed $6 million in the United States.

This hot actress who believes fitness has always been a key to a happy life weighs 104 lbs (47 kg). Audrey Tautou stands 5ft 3in (160 cm) tall. Her hair color is black and she has brown eyes. She is 44 years old.

This beautiful 44 years old French Actor is not dating anyone now and is enjoying her single life. She had 3 relationships previously. All dating histories are fact-checked and confirmed by media personalities. 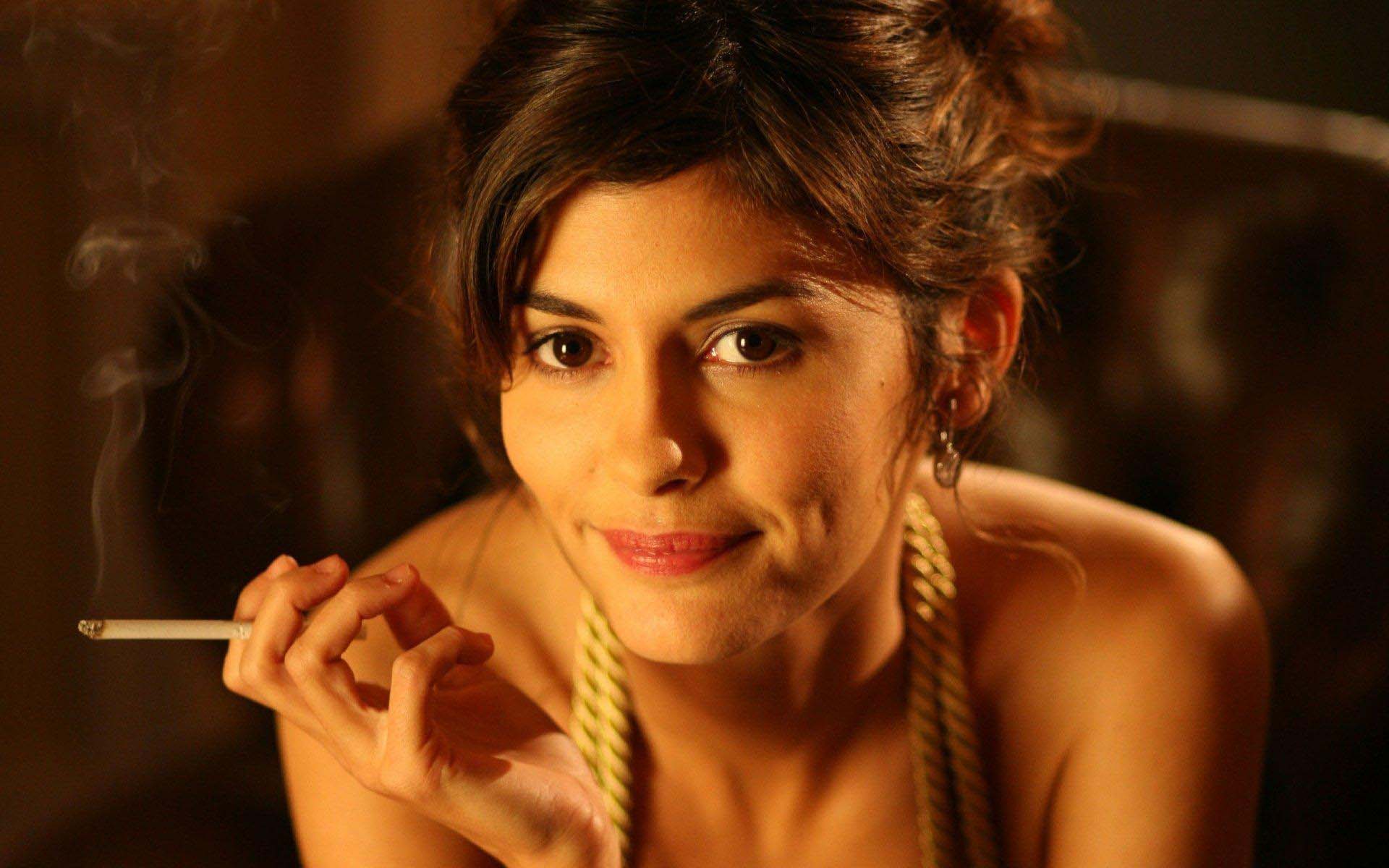 She is one of the most promising actors of this century and can’t deny her works are always great as her looks.

The actress has been able to earn massive popularity from her professional career. Likewise, she has also been able to earn a beautiful amount of money. The estimated net worth of Audrey Tautou is around $20 million. Acting and modeling are her major income sources.