Professional American actress, well-known for her role in the movie Bridge to Terabithia

Who is Bailee Madison?

Bailee Madison is a well known America based actress. The actress is best known for landing her role in the film “Bridge to Terabithia” as of May Belle Aarons. She is also famous for being a part and starring a role as Grace Russell in the Hallmark Channel’s hit series named “Good Witch” and also for landing the role of Snow White’s sister in an ABC Drama named “Once Upon a Time.” 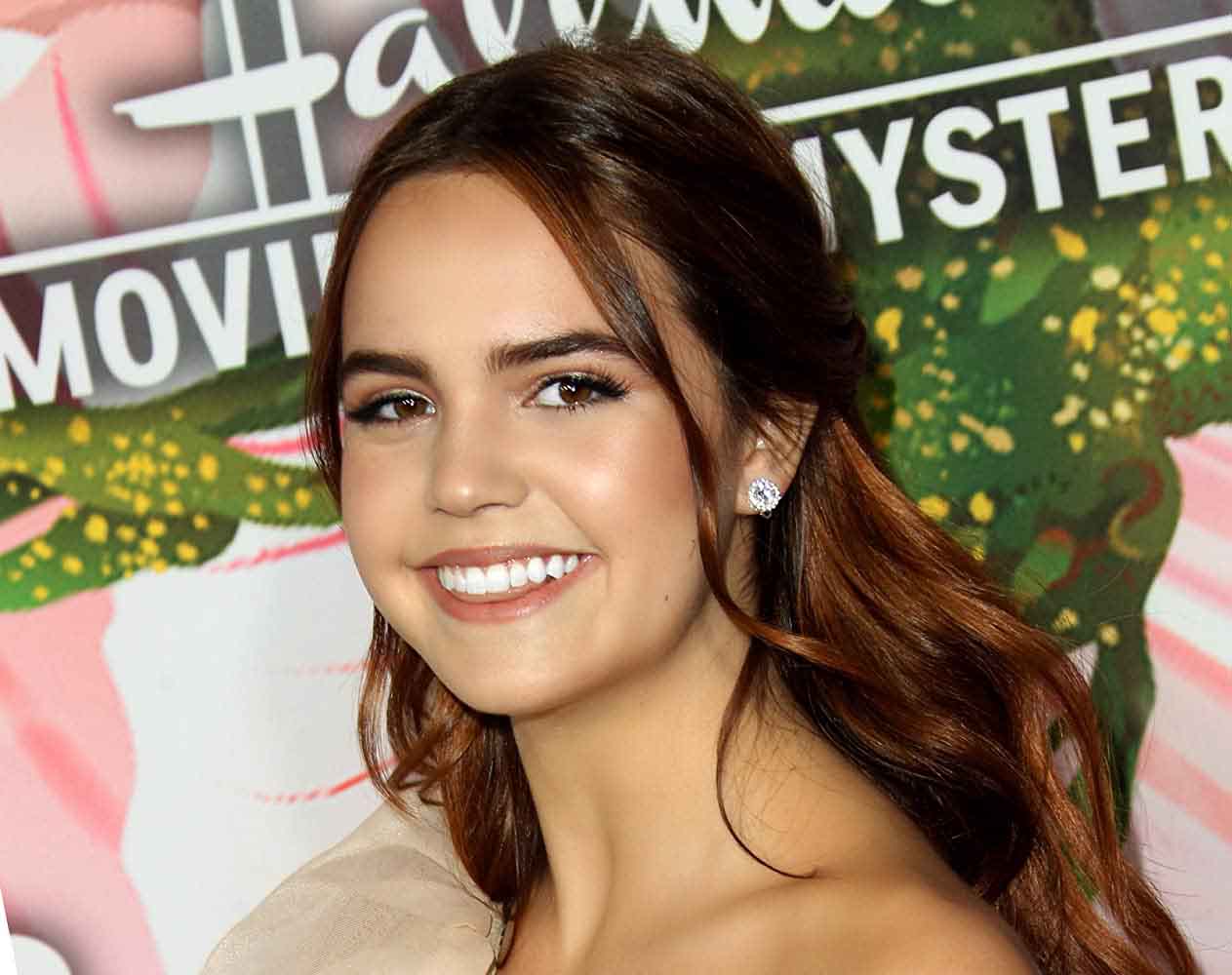 The actress, whose birth name is Bailee Madison, was born on October 15, 1999, in Fort Lauderdale, Florida, United States. The actress is currently 20 years old. She is the youngest daughter to father, Michael Shawn Riley, and to mother, Patricia Riley, who serves as an actress. She has six older siblings; two sisters and four brothers.

Being born in the entertainer family, she started her career when she was only two weeks old. She has been a part of an Office Depot commercial and has also starred in many national commercials for many companies like Cadillac, Disney, and SeaWorld. The actress serves the childhood-cancer charity named “Alex’s Lemonade Stand Foundation” as a national youth spokesperson.

The famous actress had made her debut in a motion picture with the drama film named Lonely Hearts as Rainelle. Being a child artist, she had been a significant part of Disney and has landed a role of May Belle Aarons in its fantasy drama film named “Bridge to Terabithia.” Eventually, apart from Disney, she has also starred in the independent movie called “Look” as Megan, which she followed by landing a small role in the film “Terminator: The Sarah Connor Chronicles.” The young actress never looked back and continued her journey and played in Nickelodeon’s television film named “The Last Day of Summer” in 2007. Then, she followed this by appearing in another Nickelodeon film named “Merry Christmas, Drake & Josh.” 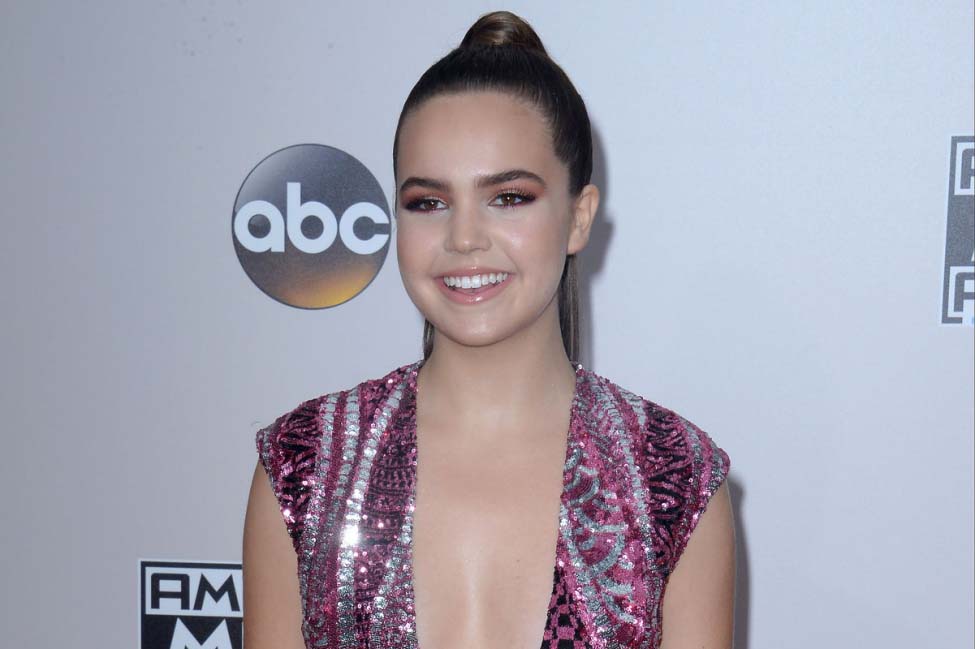 The actress then diversified her roles by appearing in a supporting role in the drama film named “Brothers” in 2009. Eventually, the following year, she landed a role in a drama film called “Letters to God” as Samantha Perryfield. In the next year, she landed her role in “Conviction” and also in “Law & Order: Special Victims Unit.” Subsequently the same year, she also starred in the children’s horror series named “The Haunting Hour” for three episodes. Then, Bailee returned back to Disney and starred in a recurring role as Maxine in the sitcom called “Wizards of Waverly Place alongside cast like Selena Gomez. Later, she then landed her role in “Just Go with It” and also in the drama film “An Invisible Sign.”

The actress then went on to star in the Hallmark film named “A Taste of Romance” in 2012, which she followed by starring as a guest in “Once Upon a Time. Then, she landed her lead role in the film “Cowgirls n’ Angels” and also in another Hallmark film named “Smart Cookie” as Daisy. Then, she ventured her success by playing in the family comedy film called “Parental Guidance.”

The following year, the actress went on to land on the TV sitcom named “Trophy Wife” and also followed this by appearing in the ABC Family drama called “The Foster” in 2014. Madison then appeared in the 2015 Hallmark series named “Good Witch” and continued till 2019. However, the actress never stopped and went on to star in the film “Someone Else’s Summer” in 2017, which is an adaptation of Rachel Bateman‘s novel. She diversified her acting career by appearing as a rebellious child named Kinsey in the slasher horror film called “The Strangers: Prey At Night” in 2018.

The actress had started dating since 2013 with Zachary Gordon. Then, she was in a relationship with Emery Kelly in 2015. Alex Lange and the actress were in two years of relationship from 2016. Currently, Bailee is in connection with Blake Richardson from 2019. 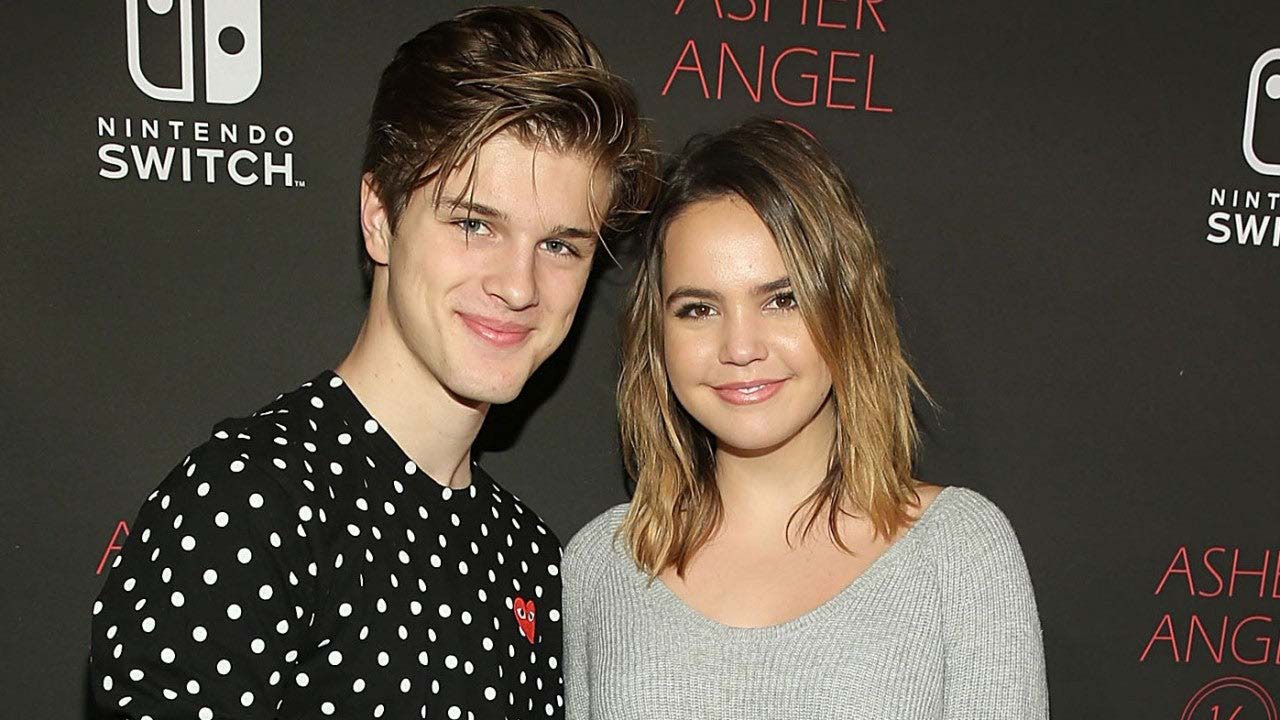 Bailee has been associated in the entertainment industry since she was only 2 weeks old and has contributed to many films and series. She has been nominated in many awards and has won four of them. She has earned all four awards in 2014, which include two Young Artist Awards from “Bridge to Terabithia” and one from “The Last Day of Summer” and Movieguide Awards from “Saving Sarah Cain.”

Bailee is American by nationality and is of the white race.

Bailee Madison is living a luxurious life. She is a famous actress who has earned a lot of money as well as fame. Madison currently has about $6 million approximately.