Who is Ben Schwartz?

Ben Schwartz is an American actor and a comedian who has been working in this entertainment field since 2006, and it has already been 14 years since he had worked here. He has actively worked here as an actor, comedian, author, writer, director, and producer. He is acknowledged for his role in ‘Parks and Recreation’ as Jean-Ralphio and Star Wars: The Force Awakens’ as BB-8. Moreover, Ben is also a voice actor who has lent his voice in ‘Turbo: Super Stunt Squad.’ Apart from working in this show business, he is also a creative writer. Ben has already published four books as him being a co-writer. 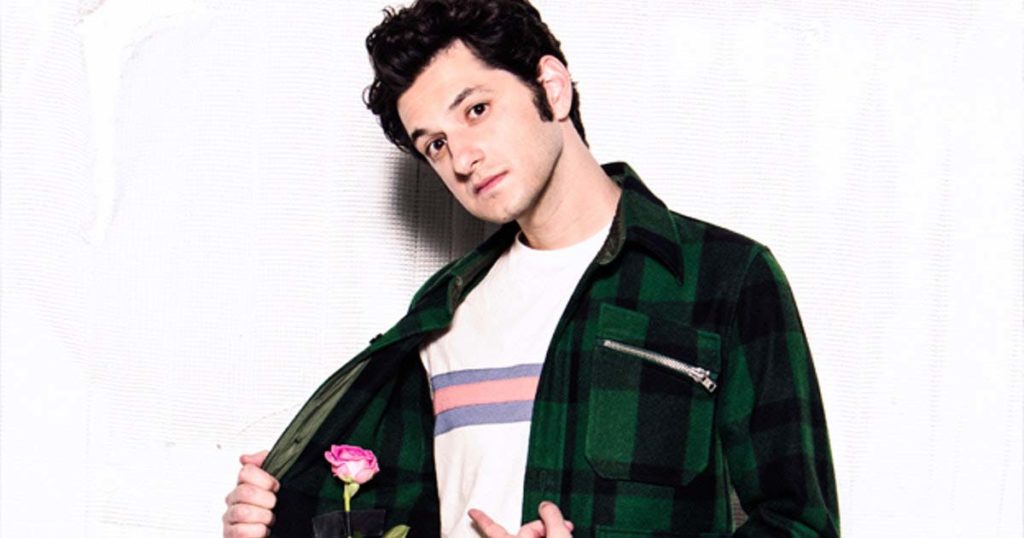 Ben Schwartz holds an American nationality. He belongs to Jewish background, but there’s no confirmation of his religion. As per his ethnicity, he belongs to White.  Besides this, she stands 6 feet (1.83m/183cm) tall and weighs around 74 kg (163lbs). His distinctive feature is curly thick hair with a prominent nose. Moreover, Ben has a pair of dark brown eyes color with black hair color.

Ben Schwartz and his family migrated to New York when he was eleven years old. There he enrolled at Edgemont Junior-Senior High School. After completing his high schooling, he went to Union College. He graduated in 2003 from that college with a double primary degree in psychology and anthropology. Additionally, he joined acting classes in Upright Citizen Brigade Theatre after deciding to pursue his acting career.

Ben Schwartz is currently single and unmarried. Previously he dated Gina Rodriguez, an actress, for one year from 2016 to 2017. 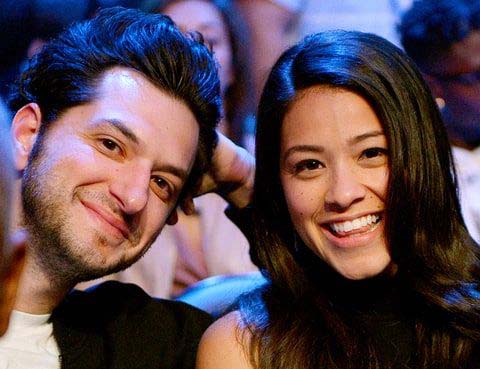 Ben Schwartz is active in his social media accounts. His Instagram and Twitter handle (@rejectedjokes) has 841 thousand and 1.2 million followers, respectively. Likewise, his official Facebook page has more than 50 thousand likes, with 76.51 thousand followers.

Ben Schwartz landed his debut acting role in a film as Russ in ‘New York Serenade’ in 2007. He then played three films in 2009 named ‘Mystery Team,’ ‘I Hate Valentines’ and ‘Everybody’s Fine’ directed by Krick Jones. His genre is mostly comedy, so he played comedy films like ‘The Other Guys’ and ‘Peep World’ in 2010. Taking two years gap in film, his next few films were released in 2013. He had a voice role in the computer-animated film ‘Turbo’ and played in other films like ‘Coffe Town,’ ‘Runner Runner’ etc. Moreover, he also played as Rabbi Charles in ‘This Is Where I Leave You’ in 2014 and voiced-over BB-8 in ‘Star Wars: The Force Awakens’ in 2015.

Furthermore, his other notable film roles are ‘How to Be a Latin Lover,’ ‘Night School,’ and ‘An Actor Prepares’ from 2018 to 2019. In the years 2019 and 2020, he had the main voice roles of Banarnar in ‘The Lego Movie 2’ and in ‘Sonic the Hedgehog’ as a titular voice role. Ben is currently working on his upcoming films, ‘Rumble,’ ‘Music’ and ‘Sonic the Hedgehog 2’, sequel film.

Ben Schwartz has appeared more on television rather than in films. His first two television roles were a voice role in ‘Late Night with Conan O’Brien’ and ‘Starvelliance’ in 2006 and 2007. He then produced and directed his own show called ‘Bronx World Travelers’ from 2007 to 2008. Meanwhile, he also appeared as Evan in ‘Mayne Street’ from 2008 to 2009. In 2009, he also played a television film called ‘ Accidently on Purpose’ as Max. Ben again produced a show called ‘Terrible Decision with Ben Schwartz, ‘ which ran from 2009-2011.  Likewise, his other notable series are ‘Undercovers,’ ‘Parks and Recreation,’ ‘Funny or Die Presents,’ and ‘Mad.’

Furthermore, from 2012 to 2019, he had voiced over in many shows like ‘Tron: Uprising,’ ‘Randy Cunningham 9th Grade Ninja,’ ‘Bob’s Burger,’ ‘Robot Chicken,’ American Dad!’ and ‘BoJack Horseman.’ Ben also received a Primetime Emmy Award for his show ‘The Earliest Show’ in 2016. He also directed the six episodes of this series. This humored actor is currently associated with ‘Duck Tales, ‘ which runs from 2017, ‘Rise of the Teenage Mutant Ninja, ‘ which runs from 2018, and ‘Middleditch and Schwartz’ in which he is also a creator of the series. 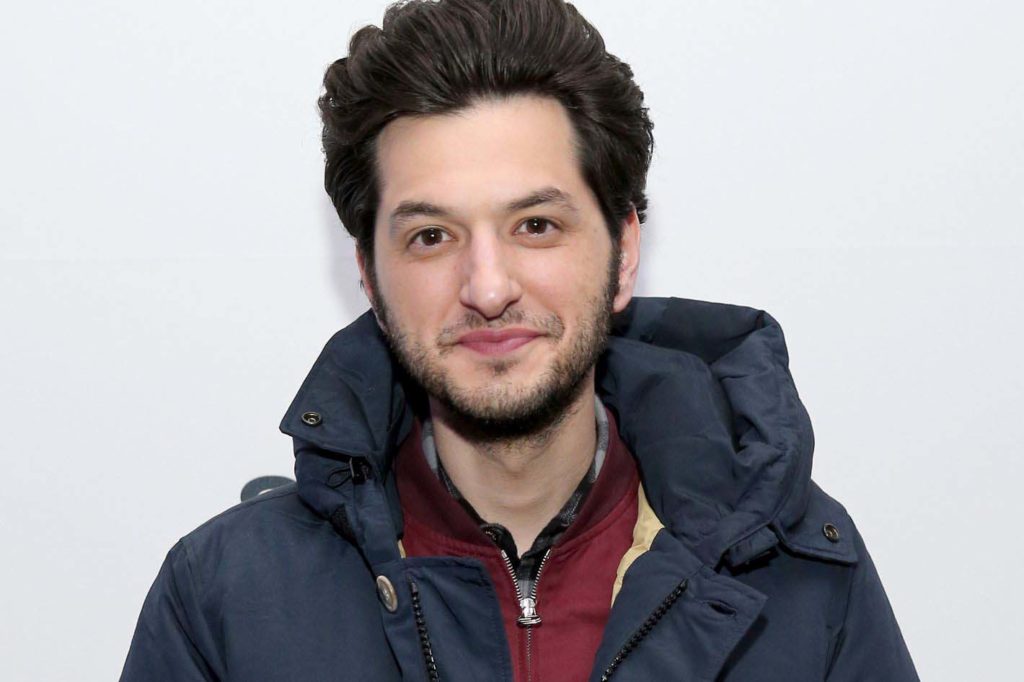 Ben Schwartz has won the Primetime Emmy Award in 2009 and has also received the award from Gold Debry TV Award in 2019 and BTVA People’s Choice Award in 2018.

Net Worth of Ben Schwartz

Ben Schwartz is an amazingly versatile actor who has an estimated net worth of $3 million.