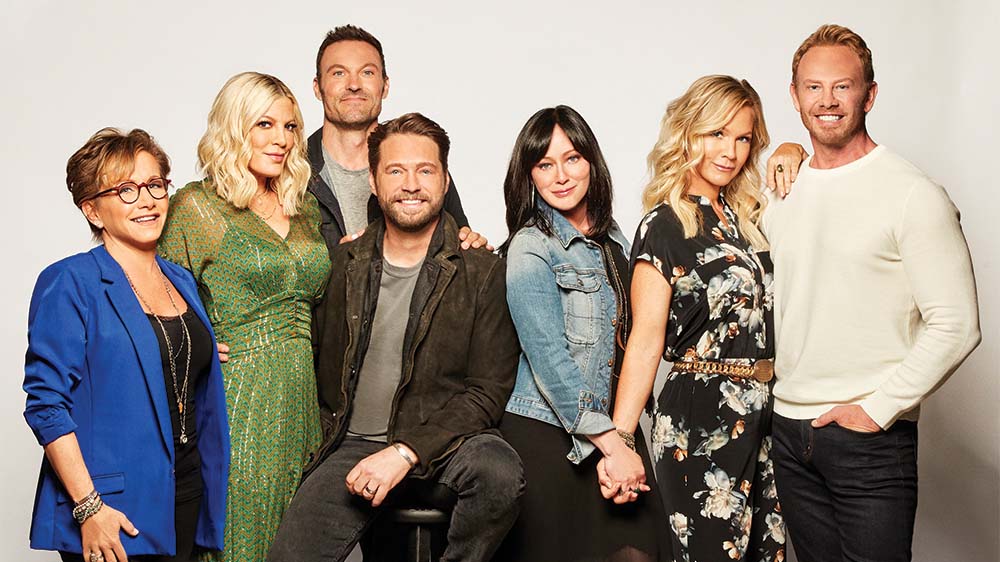 The main cast of this series are: 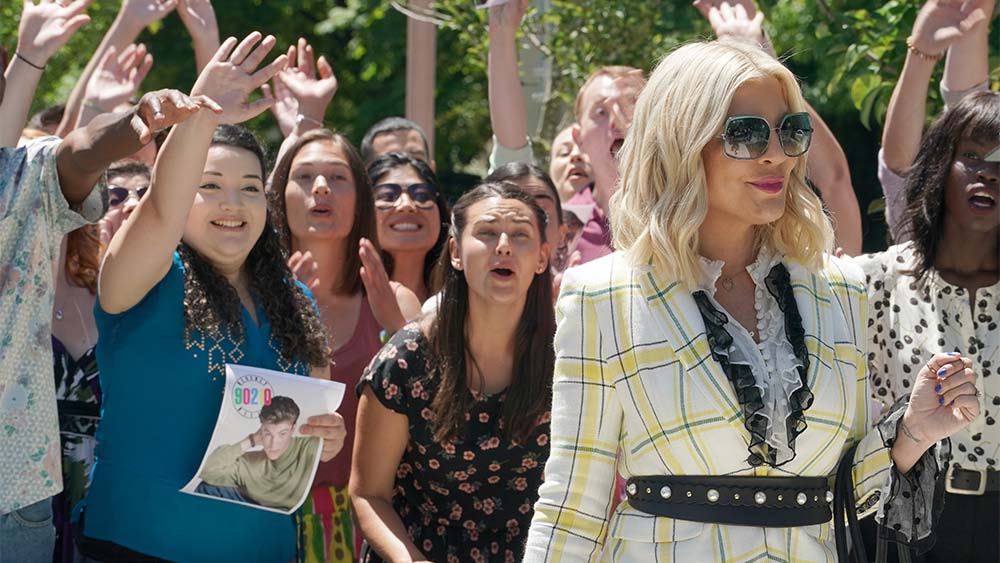 Guest stars in this series are: 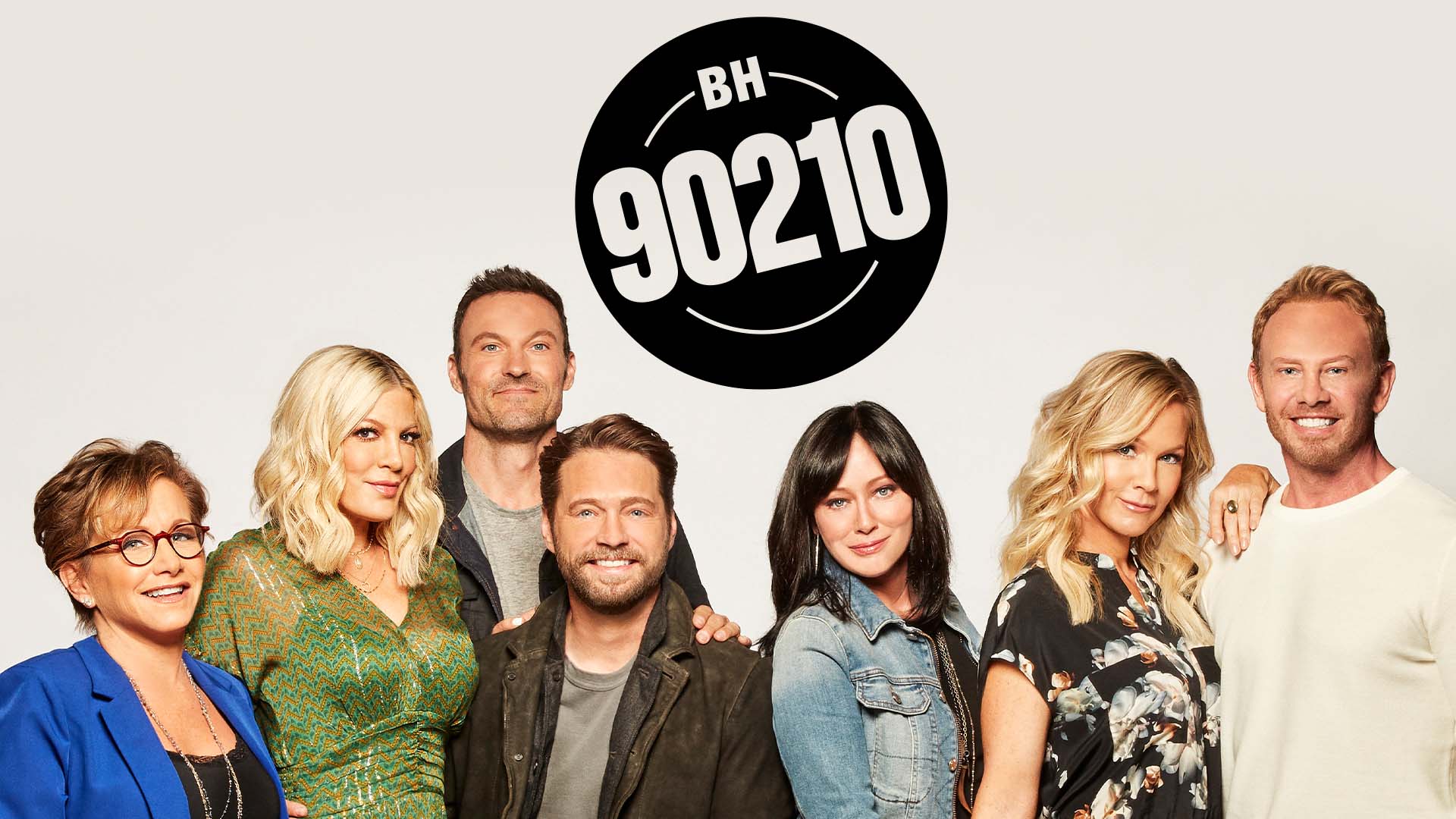 For the series, Garth and Spelling developed the idea along with Alberghini and Chessler. They wanted to create something that would cause noise and be groundbreaking just like the original show back in the ‘90s. Garth and Spelling approached the original cast and after leading to months of creative conversations, the series was ready to be filmed. The main cast creatively remained involved in the process and served as executive producers. Paul Sciarrotta announced as the series’ showrunner on May 16, replacing Patrick Sean Smith, who left the series along with the two unnamed writers.

Filming took the production dates from May 21 to July 31, 2019, and took place in Vancouver. Principal photography with most of the cast began on May 27, whereas Doherty began filming on June 14. Scenes taking place at the fictional West Beverly Hills High School filmed at Vancouver Technical Secondary School. Spelling later confirmed filming would wrap on August 2. Onset, the fictionalized characters were referred to by their initials to avoid confusion from the actors’ speaking in the third person. Costume designer Mandi Line collaborated heavily with each actor to develop their wardrobe, which included recreations of specific outfits worn on the original series.