Big Freedia – A Professional American Musician, Known as The Queen of Bounce

Who is Big Freedia?

Big Freedia is a professional American musician. She is also known as the Queen of Bounce, who helped a lot in promoting this specific genre originated from New Orleans. 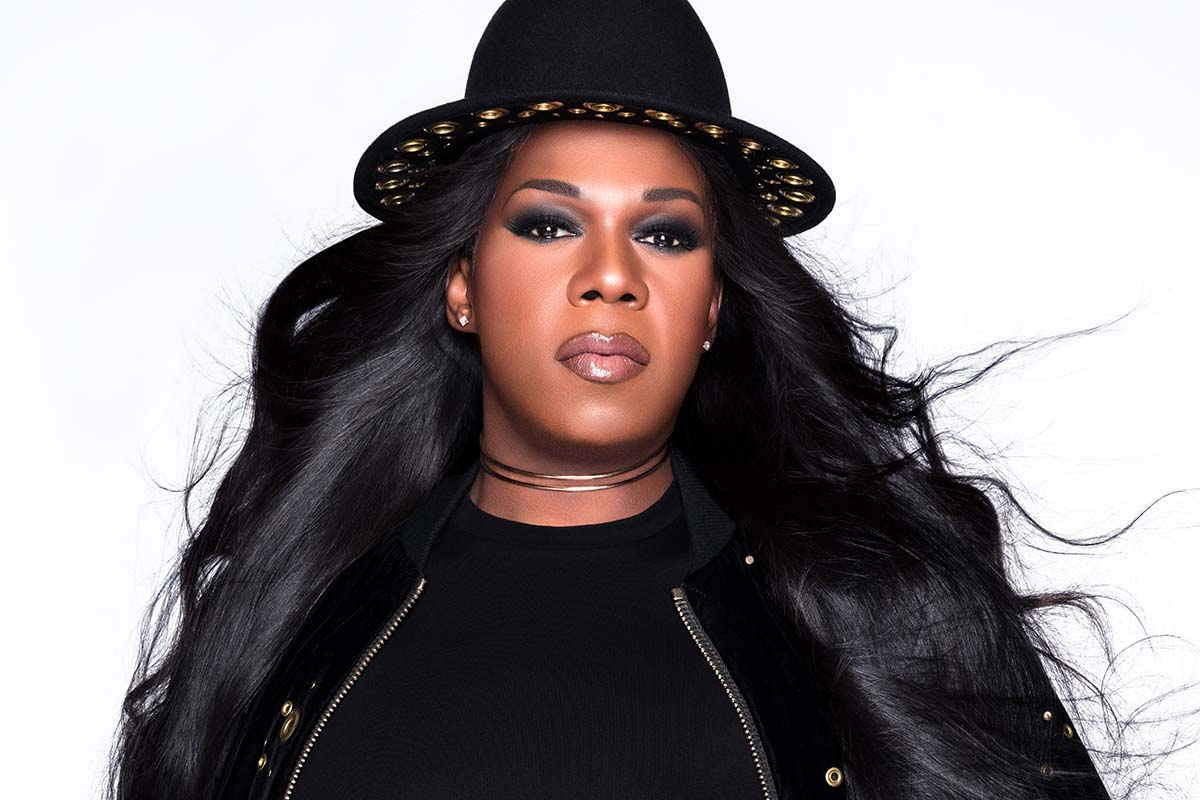 Freedia was born on the 28th of January, 1978 in New Orleans, Louisiana, United States, with the name Freddie Ross. She took piano lessons as well as sang in the choir as a child. She was also exposed to many artists through her mother.

Furthermore, she holds an American nationality. Standing at a height of 1.90 m and weigh about 70 kg, she has been able to maintain her body fit and in shape.

Apart from music, Freedia has her own interior design business. She declares her sexual orientation as a gay male rather than a transgender.

The Career of Big Freedia

•Freedia started her career by frequently performing in clubs and venues in New Orleans.
•She released her first single in 1999 titled “An Ha Oh Yeah”.
•Her first studio album was released in 2003 titled Queen Diva
•Freedia gained national exposure after performing at a 2009 fest and 2009 Voodoo Experience. 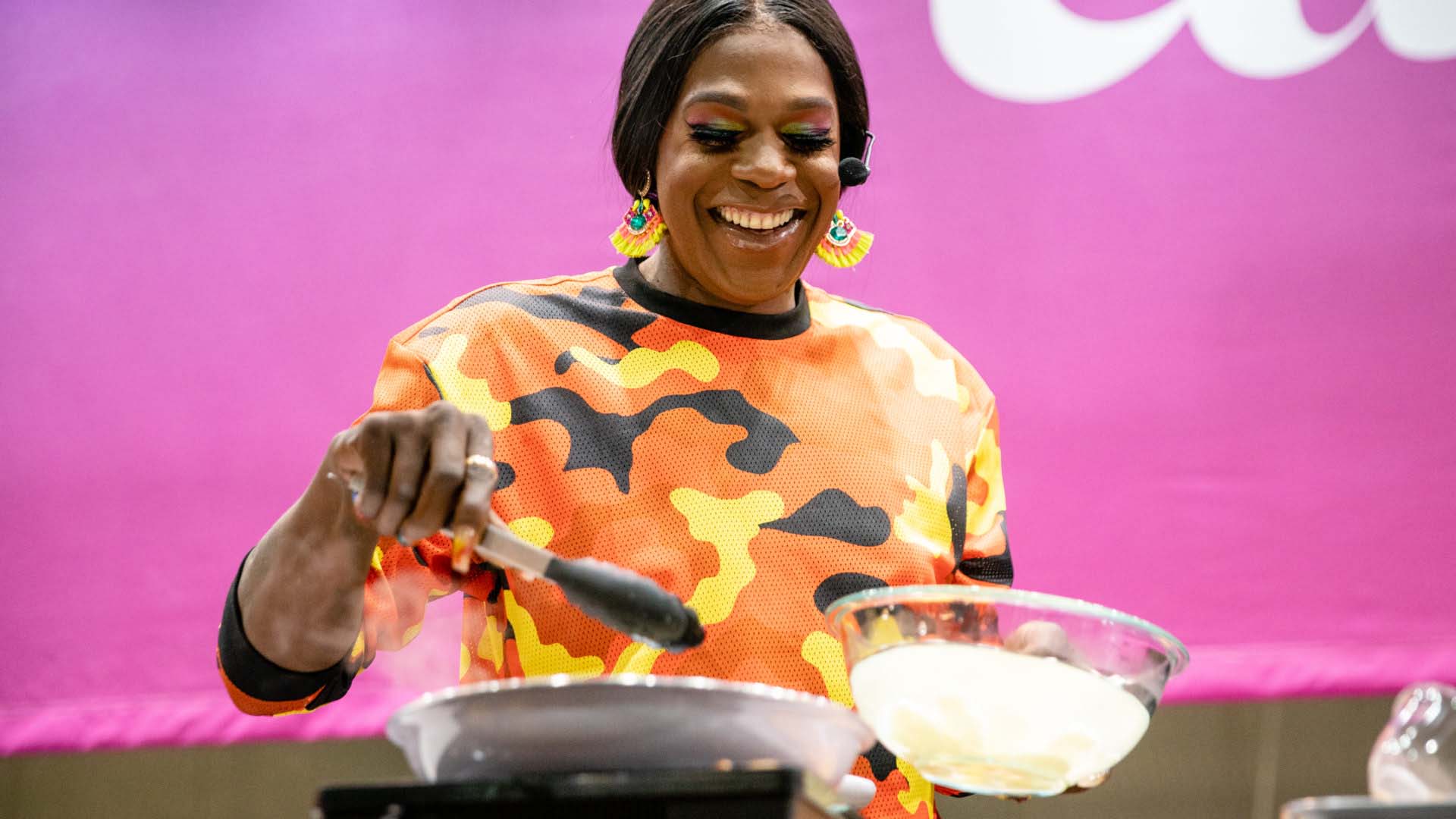 The list of shows Big Freedia has appeared in are: 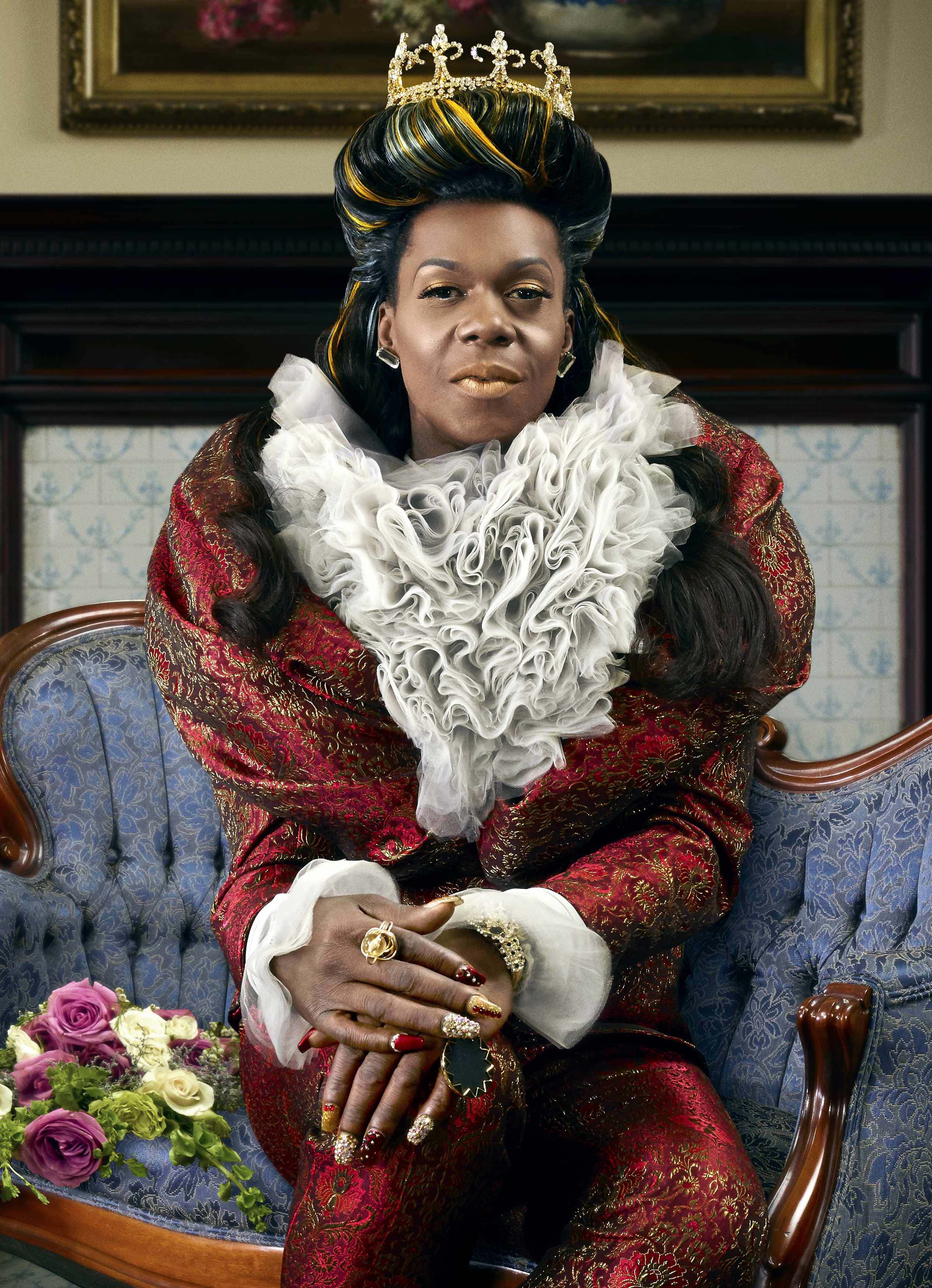 Big Freedia has earned massive popularity from her professional career. Likewise, along with earning name and fame, she has been able to earn a handsome amount of money. Her net worth is estimated to be about $4 million as of 2020.