Who is Blac Chyna?

Blac Chyna is an American model and entrepreneur who have been involved in this entertainment field from 2008 to date. Chyna stole the media’s attention after her name popped up in Drake’s hip-hop song ‘Miss Me’ in 2010. Initially, she started her career as a stripper, and now she is a model and an entrepreneur. She has done various modeling assignments and has also appeared on the cover page of different magazines. Likewise, she has also launched her own clothing line and makeup brand called ’88fin’ and ‘Lashed by Blac Chyna,’ respectively. She also owns a beauty salon in Encino, L.A. Apart from this, she has also made an entry in various TV series and reality shows. 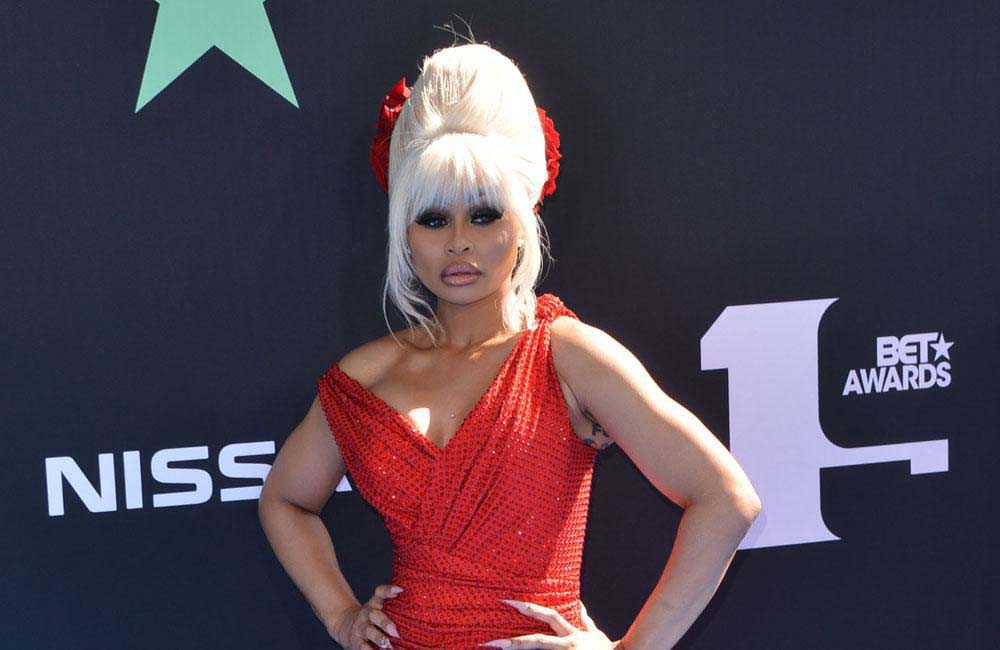 Blac Chyna was born as Angela Renée White. She was born on 11 May 1988 in Washington, DC. She was born to parents Shalana Hunter and Eric Holland. Besides, she grew alongside her six siblings named Eric, Dejah, Shanel, Summer, Erica, and Pierre. Presently, she is 32 years old with a Taurus zodiac sign.

Blac Chyna holds an American nationality, and as per her religion, she follows Christianity. She is of African-American ethnicity. Besides this, she stands 5 feet and 2 inches (157cm/1.57m) tall and weighs 62 kg (137lbs). Her body measurements are 38-27-43 inches, respectively. She has a pair of brown-colored eyes with black hair color complimenting her voluptuous body figure.

Blac Chyna did her schooling at Henry E. Lackey High School and later enrolled at Johnson and Wales University in Miami. While her university day, she worked as a stripper. She couldn’t handle her stripping and studying, so she dropped out of her studies. Eventually, after she drops out, she also worked as a model and focused on her modeling career. 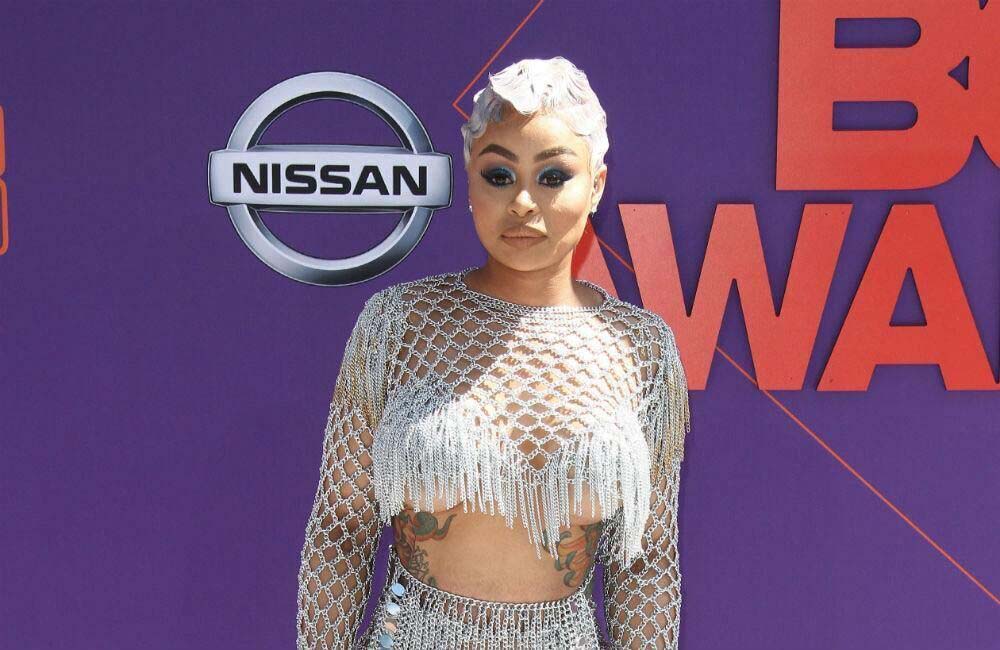 Blac Chyna left the job of stripping and focused her career on modeling. She was already famous for her exotic looks while she was working as a stripper in Miami Club.  Then, Dimepiece magazine hired her where she did a photoshoot for its cover page in 2010. Eventually, Straight Stuntin Magazine and Black Men’s Magazine signed her, which led her to gain more fame.

Likewise, she caught the media’s more attention when she was name-dropped in a famous hip-hop rapper Drake’s song named ‘Miss Me.’ She also featured in Nicki Minaj’s song ‘Monster,’ where she shared her screen with Jay-Z and Rick Ross. The next year, she featured as the leading artist in the rapper Tyga song name ‘Rack City.’ In 2012, she became a cast in Nicki Minaj’s video song ‘Come on a Cone.’ She, too, did a photo shoot for Black Men’s magazine and also posed for other magazines like ‘Urban Ink’ and ‘Smooth Girl.’

Apart from modeling, Blac Chyna also appeared in various TV shows. She starred in an eleventh episode of ‘Keeping Up With the Kardashians.’ She also featured in the reality TV series ‘Rob and Chyna’ as the main cast in 2016. Likewise, she also made other appearances in other shows like ‘RuPaul’s Drag Race,’ ‘Wild ‘N Out’ and ‘Good Morning America’ in 2017, ‘Hip Hop Squares’ as a panelist- contestant in 2018, ‘The Real,’ ‘The Wendy Williams Show,’ ‘Dish Nation,’ ‘Love & Hip Hop: Hollywood,’ and ‘Grown & Sexy’ in 2019.

After achieving success in a modeling career, Blac Chyna being an ambitious lady, started her own business in the clothing line and makeup brand. She launched her online clothing boutique named ’88fin’ in December 2013. Moreover, next, she launched a makeup brand in the eyelash side called ‘Lashed by Blac Chyna’ the same month. She also has bought a beauty salon in Encino, Los Angeles, which also runs makeup classes.

In 2011, Blac Chyna was awarded the name Model of the Year in Urban Model Awards. Likewise, she was also named Eye Candy of the Month in 2012 by XXL Magazine. 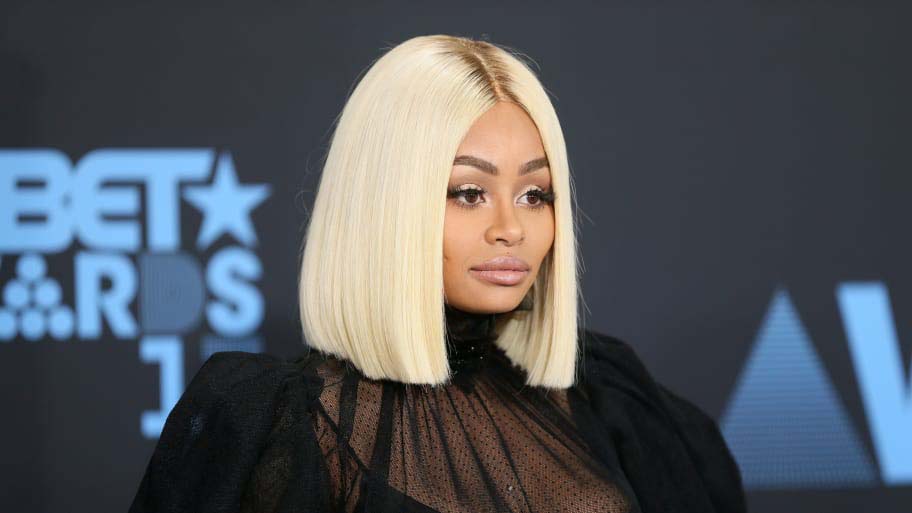 Blac Chyna previously dated rapper Tyga in 2011 and together had a son born in October 2012. This couple separated in 2014 as Tyga started dating Kylie Jenner. Likewise, Chyna then dated Rob Kardashian, who is Kylie was a half-brother, in 2016. This couple made a daughter together who was born in November 2016. Unfortunately, Rob and Blac ended their relationship in December 2016. Moreover, after their break up, Rob posted a pornographic photo of Blac in his social media account, which led him to get a preliminary injunction. She is currently single and an independent lady.

Blac Chyna has active social media accounts. Her Instagram account (@blacchyna) has 16.2 million followers, and her Twitter handle (@BLACCHYNA) have 664.8 thousand followers. Likewise, her Facebook page has 1.8 million likes and 3.5 million followers. She also has her YouTube channel with her own name, with 22.6 thousand subscribers.

Blac Chyna’s primary income comes from her modeling career. Her net worth as of 2020 is estimated to be $4 million.