Who is Blake Coleman?

Blake Coleman is a professional American ice hockey player. He plays for the team New Jersey Devils of the National Hockey League (NHL). 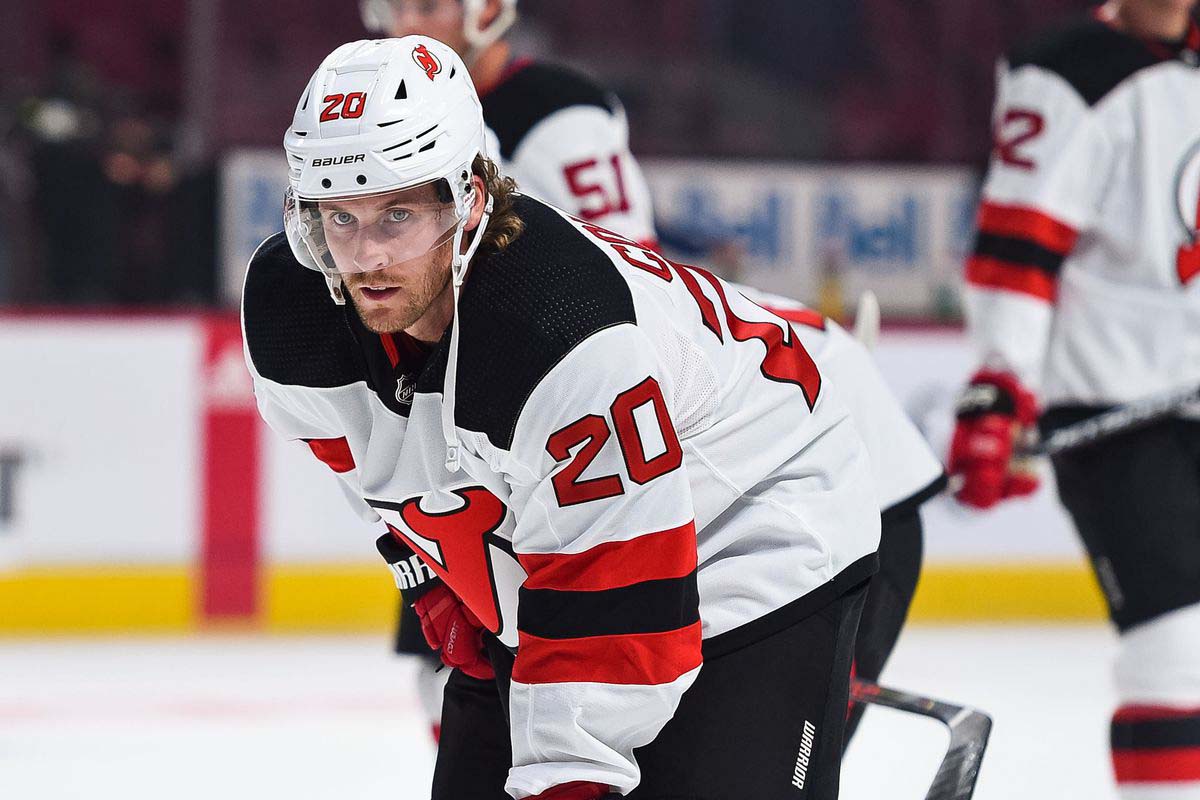 Talking about the educational qualifications, Blake is a University graduate. He attended Miami University for further studies.

The Career of Blake Coleman 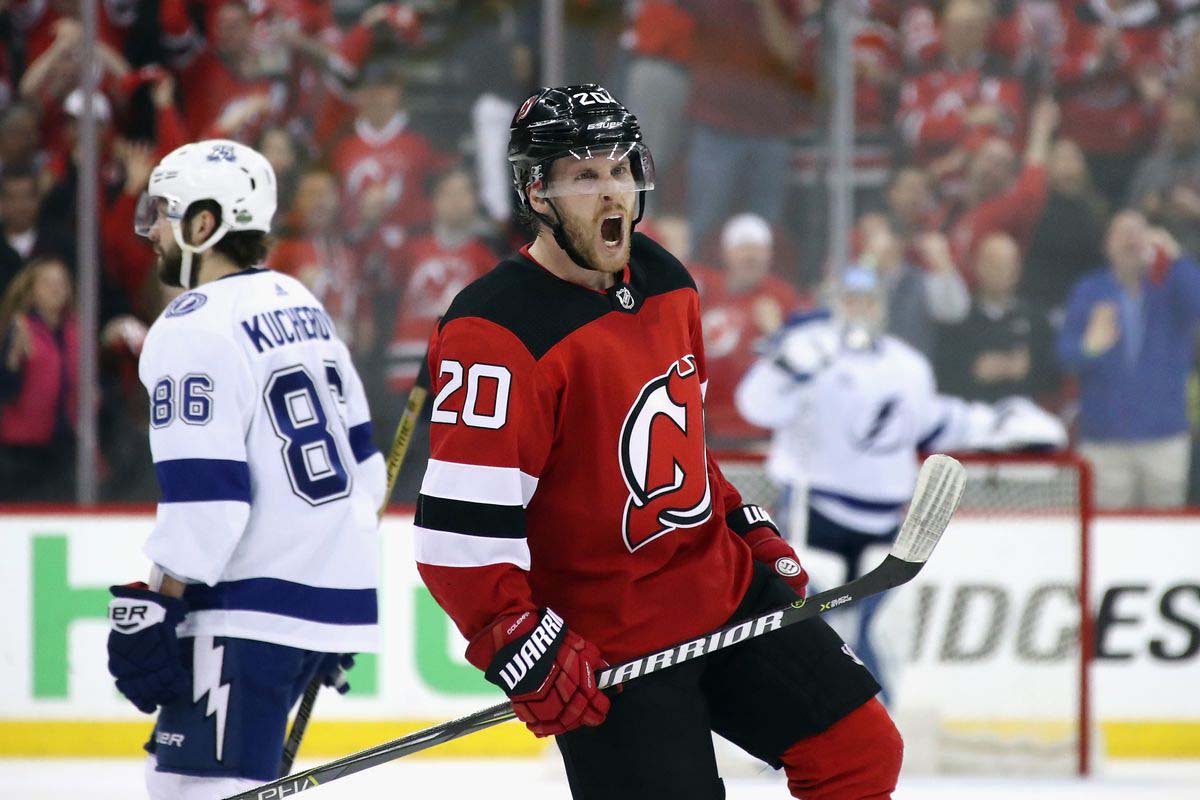 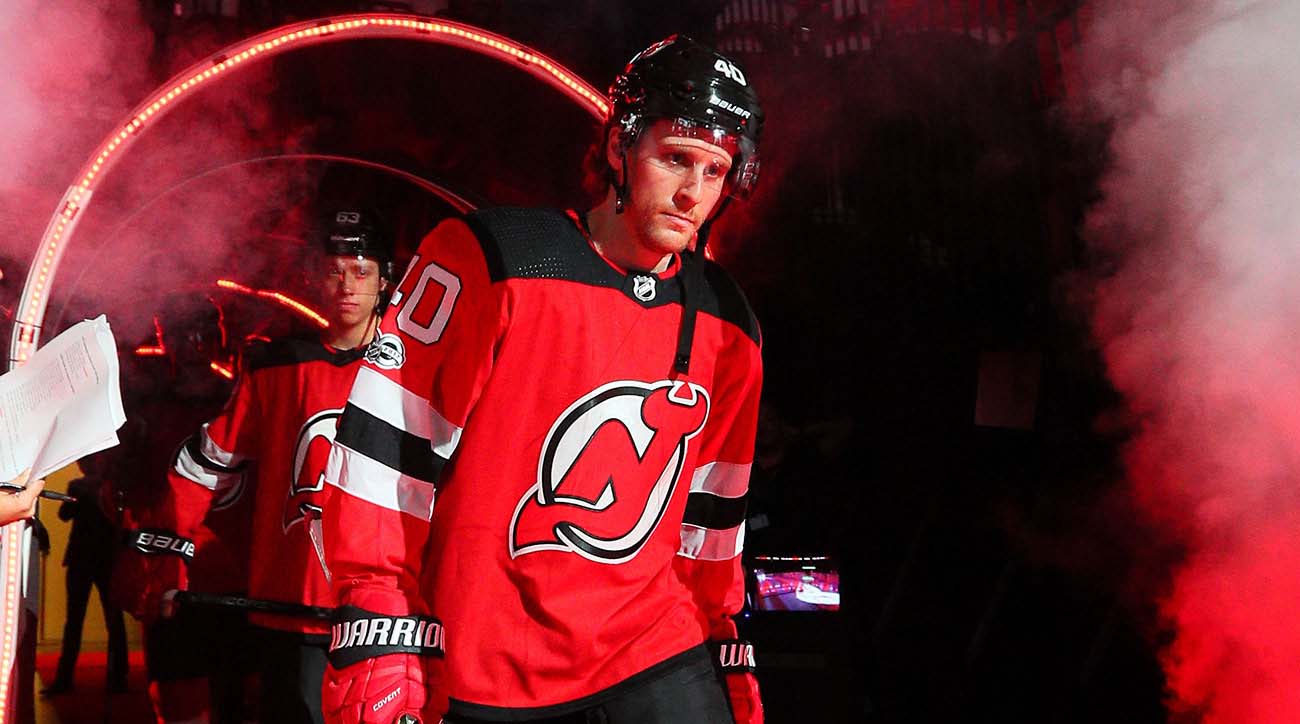 Blake Coleman represented the United States in the Ice Hockey World Championship in 2018. He won a bronze medal with the team and was able to score one goal and one assist. He played a total of 10 games internationally.