An american rapper and songwriter, who has given many hit songs

Who is Bobby Shmurda?

Ackquille Jean Pollard, who is professionally known as Bobby Shmurda is an American rapper and songwriter. In 2014, He has signed a deal with Epic Records after his song “Hot Nigga” reached the position of six on the Billboard Hot 100. His songs have been remixed numerous times by several prominent artists in the music industry, including Juicy J, French Montana, Lil’ Kim, Gunplay, and T.I. Stars like Beyonce and Jay Z have also made reference to his dance style. Unfortunately, his career came to an abrupt halt after he became arrested on several charges and was sentenced to 7 years in prison. However, his lawyer is hopeful that his sentence will be reduced due to good behavior. 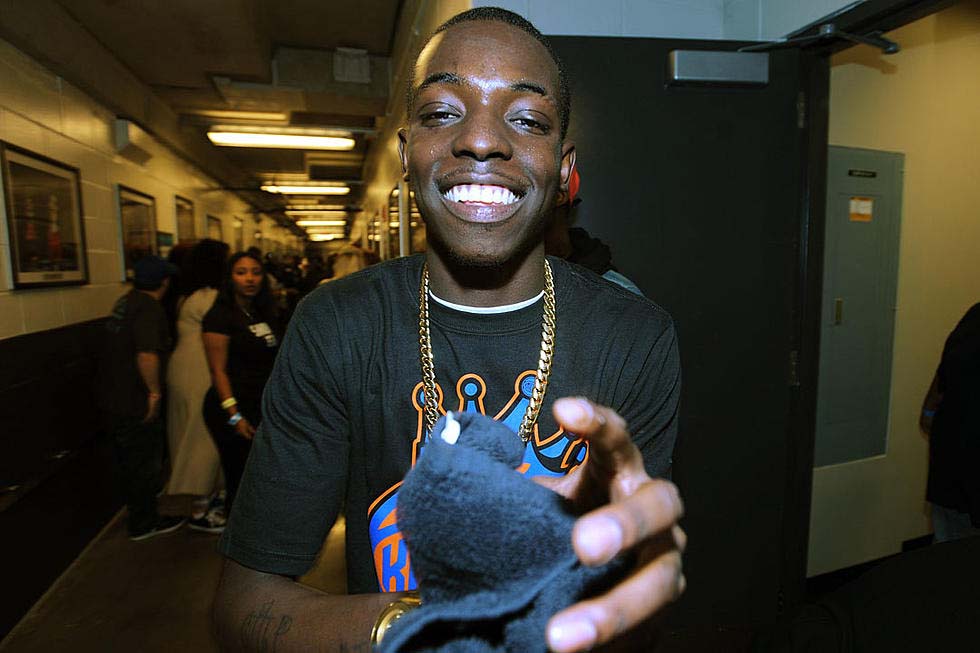 Bobby was born on August 4, 1994, in Miami, Florida, United States. He is currently 26 years old. He is a son to his father, Gervase Johnson, and to his mother, Leslie Pollard. In 1995, when he was only a year old, his father was sentenced to life in prison for attempted murder. Then, his mother relocated to the East Flatbush area of Brooklyn.

Bobby is American by nationality and is of the black race. He belongs to Trinidadian ancestry on his mother’s side and Jamaican ancestry from his father’s side.

According to Shmurda, he grew up in the jungle. He used to be out on the streets most of the time, picking up fights, often with older children. He suffered from attention deficit disorder in school and would often run out of class, finishing his assignments in a hurry. Shmurda to make his own mad version of popular songs by 50 Cent and Jay Z and also became influenced by artists like 2Pac, Biggie, Lil Wayne, Juvenile, and Trick Daddy. At the age of ten in 2004, he remixed his song “Knuck It You Buck” by Crime Mob.

Besides, he followed his brother and his friends, who started selling drugs when they were only in the 9th grade. During his early days, he even faced legal issues several times. He was initially arrested on a gun charge that was later dropped. However, he then violated his probation terms and ended up being detained for 15 months. 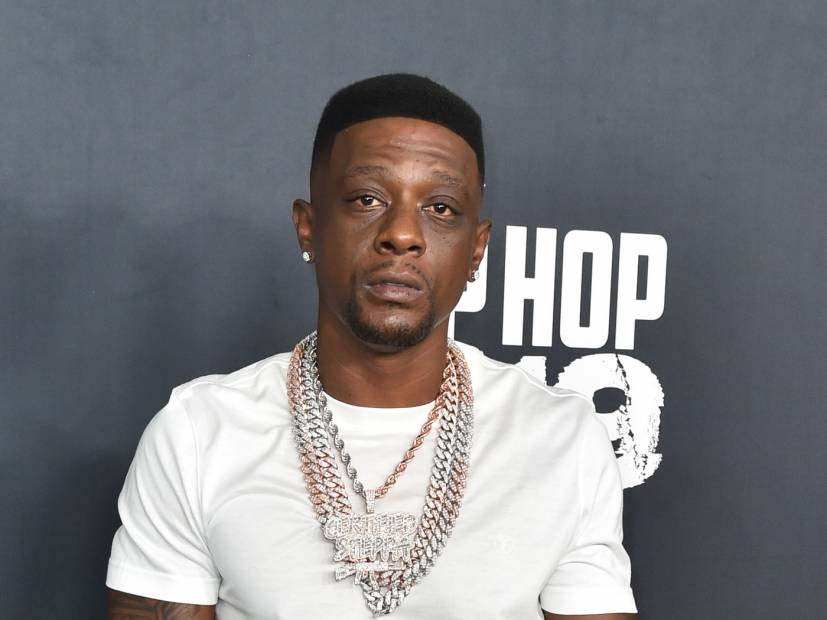 Shmurda started his career by remixing songs when he was 10 years old in 2014. He took off his job after he posted the song “Hot Nigga” on YouTube.  Then, he made a music video and accompanied it with a performance of his trademark “Shmoney dance,” which gave him more exposure. He next started to perform on stage with Meek Mill who reached out to him after the success of his song and then also performed with Fabolous and stars like Yo Gotti and Lil Durk showed interest in working with him.

Bobby has been a part of “GS9,” a rap group from Brooklyn, New York. The group released a mixtape, “Shmoney Shmurda” in July 2014. The same year, American rapper Jay mentioned “Shmoney dance” in one of his songs, and his wife, Beyonce, also showed some of the dance moves in “On the Run Tour.” The top artists like Juicy J, French Montana, Lil’ Kim, Gunplay, and T.I. Started to remix the song, adding their own verses to its lyrics. Epic Records signed him for a record deal on July 22, 2014. The same year, in August, he performed his “Shmoney dance” on stage alongside Drake on his “Drake vs. Lil Wayne Tour.” He also featured on Rico Lober’s single “Bank Roll.”

On August 29, 2014, Bobby released a reggae remix of the song featuring Junior Reid, Mavado, Popcaan, and Jah X. Eventually, he released another official remix of the song on September 5. Then, he released his debut from Epic Records, titled “Shmurda She Wrote,” in November 2014. He appeared as a guest on the television show “Real Husbands of Hollywood” in the episode “Heart Medication: Part 1” on season four of the show in 2015. His debut studio album with Epic Records was scheduled for release in 2016 but postponed due to his imprisonment. He free-styled for rapper Meek Mill and claimed that he was still writing music while in prison in 2017. He also featured on fellow rapper 6ix9ine’s single “Stoopid” while incarcerated in 2018, phoning in his verses over the prison telephone.

Bobby has been associated with the music industry since 2014. He has been a nominee for an award, BET Awards for “Best New Artist. 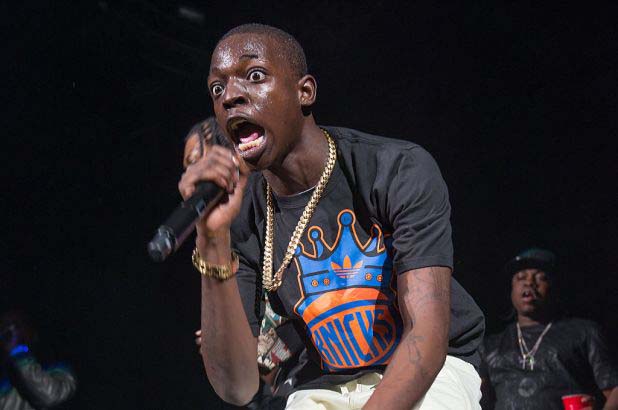 Shmurda became arrested on charges of criminal possession of a weapon on June 3, 2014, and was released on $10,000 bail. Again the same year in December, he became arrested along with his GS9 band for alleged involvement in a massive drug ring. He was convicted on September 2, 2016, after pleading guilty and was sentenced to 7 years in prison. However, his sentence reduced to five years, counting towards the punishment the two years he served to await trial.

Bobby is living a luxurious life. He is a famous rapper who has earned a lot of money as well as fame. Shmurda currently has about $500k approximately.