Jun 24, 2020 Home and Away, Maleficent, Pirates of the Caribbean: Dead Men Tell no Tales, Slide

Brenton Thwaites is an actor who became famous in Hollywood and all over the world for his role in the popular Fox8 teen drama ‘Slide’ as Luke and later appeared on the soap opera ‘Home and Away.’ His interest in acting started back in Australia, during college, where he studied acting. In 2010, he made his debut with the independent film’ Charge over You.’ It gained him the much-needed confidence, and he moved to Sydney to give his acting career a professional turn.

The actor has recently seen in ‘Pirates of the Caribbean: Dead Men Tell no Tales,’ his biggest acting stunt until now. After years of appearing in TV shows and independent films, he finally got a chance to enter Hollywood from ‘Oculus,’ a horror flick. His role was appreciated, and later, he got cast alongside Angelina Jolie and Jeff Bridges in big-budget studio films like ‘Maleficent’ and ‘The Giver,’ and just like that, his career in Hollywood found the right track. 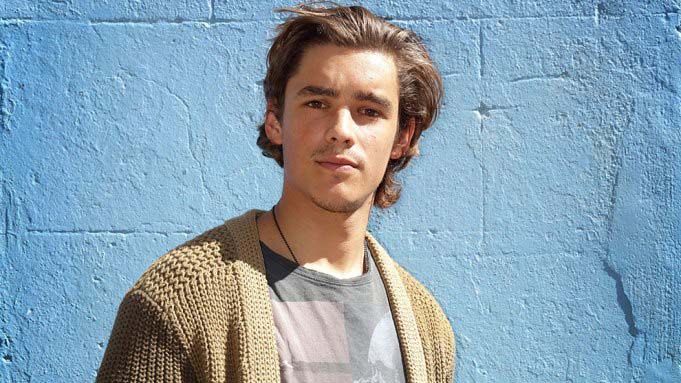 Where was Brenton Thwaites born?

Brenton Thwaites was born on 10th August 1989 in Queensland, Australia, to Fiona and Peter Thwaites. He has a sister, Stacey. He has Leo’s sun sign and is currently 31 years old.

Furthermore, Brenton holds an Australian nationality and belongs to the White ethnicity. However, as per his religious views, he has not spoken about it.

What is Brenton’s height and weight?

How was Brenton’s early life?

Moreover, he also wanted to try new things with his career. So, at the age of 16, he played Romeo in a stage rendition of ‘Romeo and Juliet.’ Like that, the acting bug caught him, and he enrolled in the Queensland University of Technology and studied acting before graduating in 2010. Being an Australian, he admired Chris Hemsworth and Heath Ledger, fellow Australians who made a big name for themselves in the most sparkling film industry globally, Hollywood.

Where did Thwaites receive his education?

Brenton Thwaites finished his early schooling at Cairns State High School, in 2006 and during all this time, he was never much interested in becoming an actor. However, he liked the idea of being on the screen someday but becoming a policeman or a firefighter was on the top of his priority list. Therefore, films on the life of firefighters dominated his collection of movies.

How did Brenton Thwaites begin his career?

Let us know about Brenton’s career history. This actor has been working in the entertainment industry for more than ten years and had gained name and fame.

Before graduating from college, Brenton Thwaites had already worked in a low-budget independent film titled ‘Charge over You,’ which came out in 2010.  Then he started small, with soap operas and low-budget independent films in Sydney. He also turned his attention towards television shows. He auditioned for several of them, ultimately grabbing a role in ‘Sea Patrol,’ and a short film by the title ‘Headsmen’ also came out in his initial struggling days. Then, towards the end of 2010, he appeared in an Australian teen drama about five teenage boys in the series’ Slide’. The series became a mega success, making Brenton one of the fresh faces to look out for in the future. The series, however short-lived and wasn’t renewed for a second season. But Brenton achieved what he needed.

Likewise, after ‘Slide,’ he carved himself a role in ‘Home and Away’ in 2011, one of the most extended TV series in Australian TV history.  He portrayed the recurring role of Stu, a rough young man. His performance received mixed reviews from critics. Just around that time in mid-2011, Brenton planned to move to Los Angeles. But before leaving, he starred in a TV film Blue Lagoon. 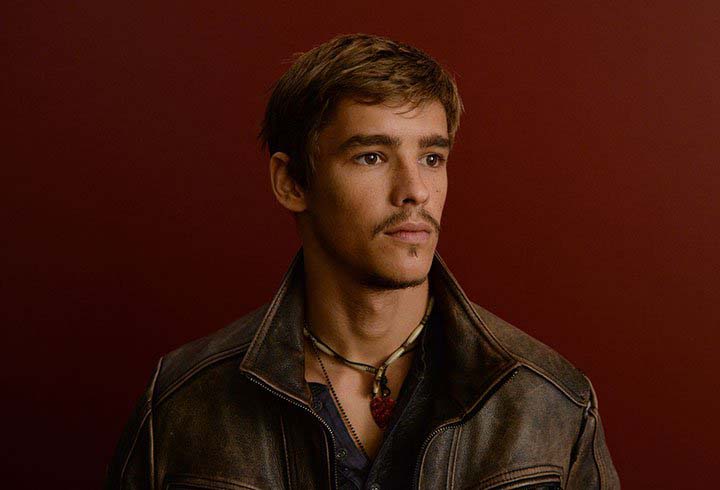 The move to America proved to be quite lucky for him, and his first film in Hollywood, titled ‘Oculus,’ a horror flick released in 2013. He got positive reviews from the critics and the audience for his performance. After this film, he received many opportunities in Hollywood. Later for a few weeks, he again went to Australia to shoot a thriller film, Son of a Gun. This film was released in Australia in 2014 to acclaim. American reviewers also kept an eye on him and praised Brenton’s performance.  After returning back to America, he received prominent roles. He was starred in the movie ‘Maleficent’ alongside Angelina Jolie. Along with that, Brenton made a roaring entry into the big leagues of American franchise films. Likewise, his film was ‘The Signal, ‘ which got him an entry into the Sundance Film Festival.

One other important milestone in his career was in the film ‘The Giver alongside Hollywood legends such as Jeff Bridges and Meryl Streep. The film got mixed reviews, and some critics reviewed the film more negatively, but Brenton’s performance got widespread acclaim. In contrast, in 2016, Brenton’s historical fantasy film ‘Gods of Egypt’ with Gerard Butler got genuine reviews and responses.

Brenton’s most prominent film of his career, which also happened to be one of the biggest movies of the year ‘Pirates of the Caribbean: Dead Men Tell no Tales’ released in 2017. He starred alongside Orlando Bloom, Geoffrey Rush, Brenton Thwaites, Cameron Boyce, Keira Knightley, Javier Bardem, Kurt Iswareinko, and Jonathan Pryce. This film was a mega-hit and became the highest-grossing film of his career.  Recently, we can see him in 2018 ‘Office Uprising’ and ‘An Interview with God’ and ‘A Violent Separation’ in 2019.

Who is Brenton Thwaites dating? Are they married?

Brenton Thwaites started dating Chloe Pacey in 2015 while shooting for ‘Pirates of the Caribbean’ in Australia. Since then, the two have been in a long-term relationship, and Chloe gave birth to his daughter in 2016. They got a lot of media attention as the two were seen hanging out in Los Angeles clubs quite often.

Likewise, lots of rumors also spread about his relationship with singer Taylor Swift. Similarly, Brenton has claimed openly that he is bisexual and has dated a few men back in the day. 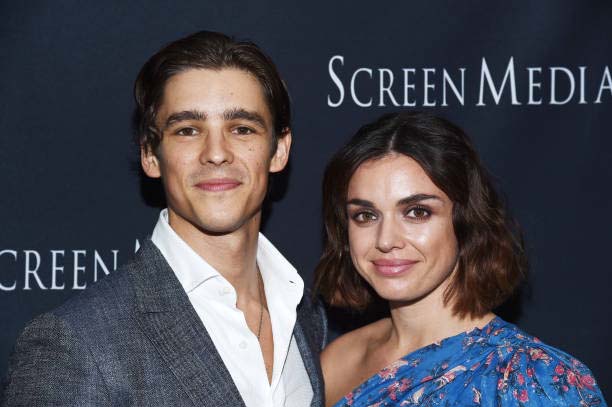 What are the achievements of Brenton Thwaites?

Brenton Thwaites won several awards in 2014, and they are the AiF Breakthrough Award, EuroCinmea Kawananakoa Award, and GQ Men of the Year. Also, he has received the nomination of the Teen Choice Award in 2017 and 2019.

What is the net worth of Brenton Thwaites?

Brenton Thwaites earns from his acting career. He has appeared in numerous films, television series, and stage plays. His primary income comes from working in the entertainment industry. As of 2021, his net worth is approximately $5 million.