Cardi B – An American Singer, Rapper, Actress, Songwriter as well as A Television Personality

Who is Cardi B?

Belcalis Marlenis Almanzor or Cardi B is an American singer, rapper, actress, songwriter as well as a television personality. She was born on the 11th of October, 1992 in Washington Heights, Manhattan. Cardi became an internet celebrity after posting several videos that became viral on Instagram and Vine. She was a regular cast member on the VH1 reality television series Love & Hip Hop: New York from 2015 to 2017. Furthermore, she released two mixtapes to follow her music aspirations. 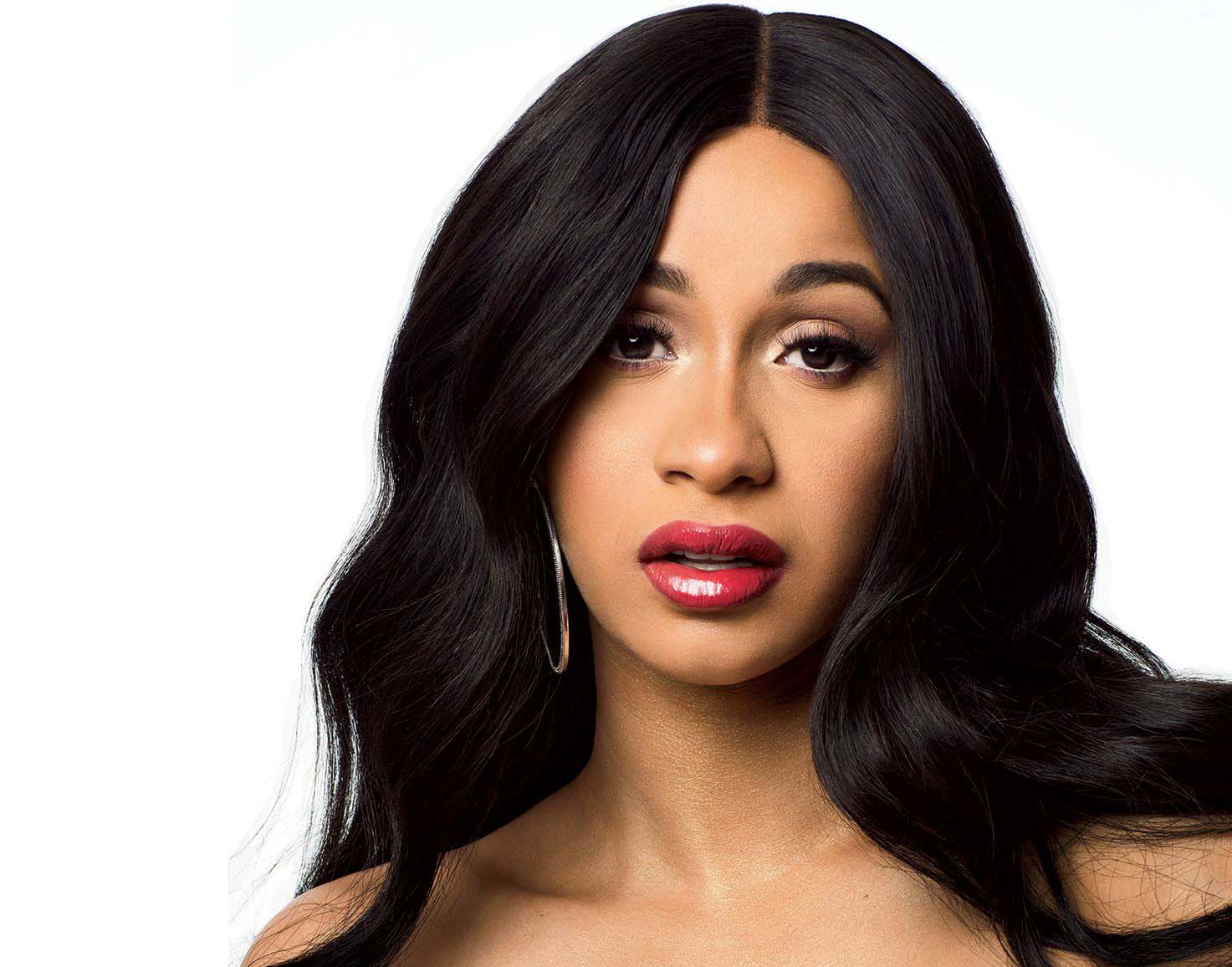 Cardi B born to a Dominican father and Trinidadian as well as Spanish mother. Her stage name is derived from Bacardi. Bacardi is a rum brand and it was her former nickname. Furthermore, she was a gang member of the Bloods from the age of 16 in her youth. However, she says she would not encourage joining a gang. Furthermore, Cardi attended Renaissance High School for Musical Theater & Technology. The high school is a vocational high school on the Herbert H. Lehman High School campus.

Cardi B employed at an Amish Market in Tribeca during her teenage years. Later, she began stripping at the age of 19. The former manager of the supermarket she was working on recommended her the work. Furthermore, she became a stripper to escape poverty and domestic violence. She reveals having an abusive relationship in the past. Later, she attended the Borough of Manhattan Community College. However, she dropped out eventually.
Cardi B gained public fame after several of her videos went viral on Instagram and Vine in 2013. 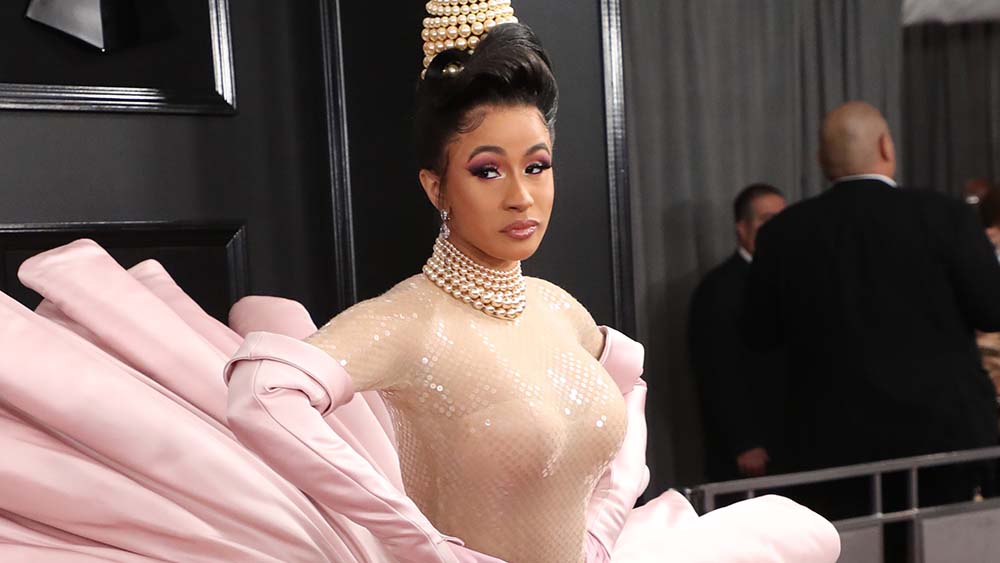 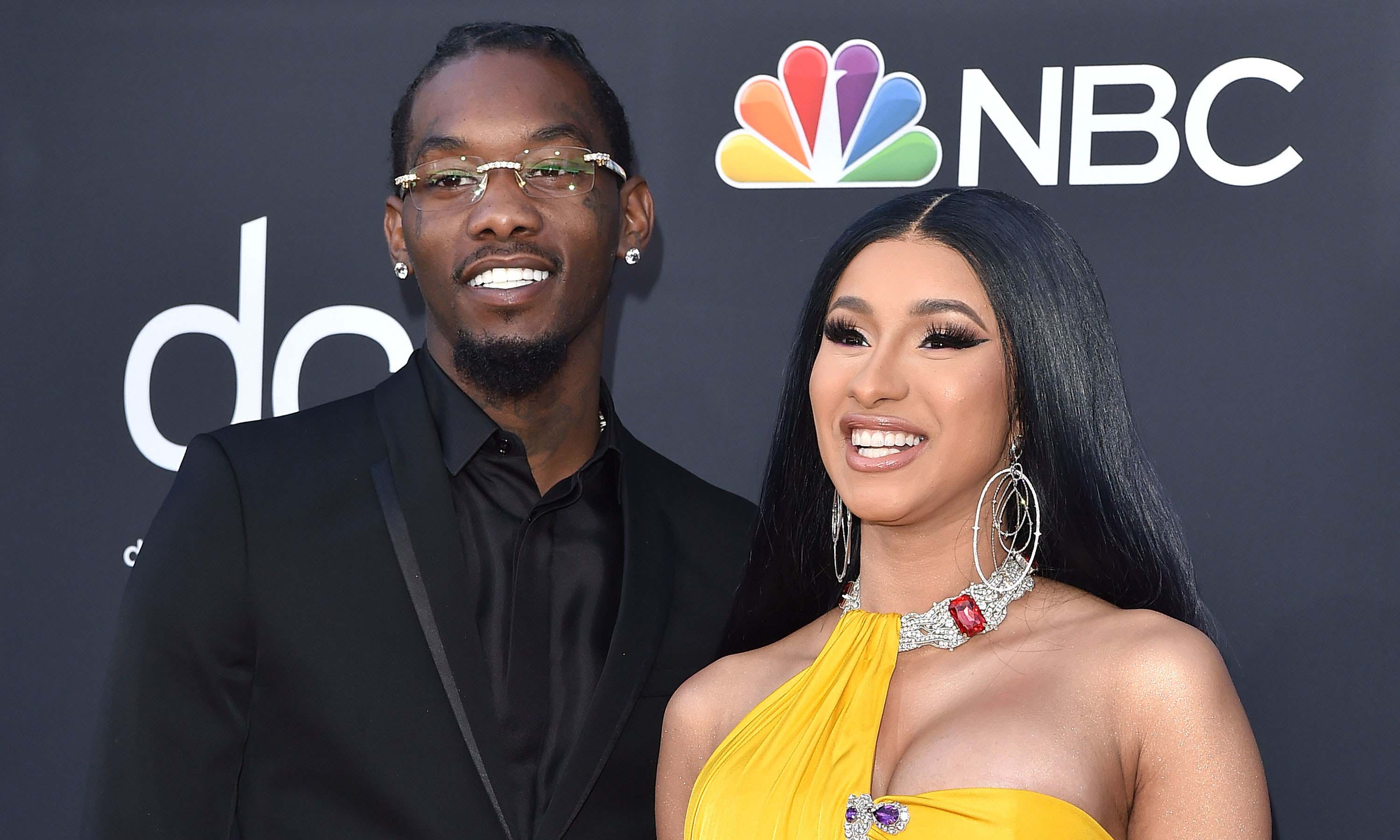 Personal Life of Cardi B

Cardi B began dating an American rapper Offset. The couple engaged on the 27th of October. Later, Cardi B revealed that she was pregnant with Offset’s child on Saturday Night Live on the 7th of April, 2018. She gave birth to a daughter in July 2018. She named her daughter Kulture Kiari Cephus. The couple broke up in December of 2018.