Who is Carol Kane?

Carol Kane is an American actress and comedian who has contributed her life to the entertainment industry since 1966. She started her film career when she was just fourteen years old, and one thing led to another, which made her one of the successful actresses in Hollywood. Also, she is regarded as a versatile actress who has played movies and done characters of different genres. She received more fame when she did films like ‘Hester Street’ and ‘Taxi’. Recently, she appeared in a Netflix series named ‘Unbreakable Kimmy Schmidt’ which ran from 2015 to 2020. Moreover, her excellent performance in the acting role led her to achieve many accolades and awards. 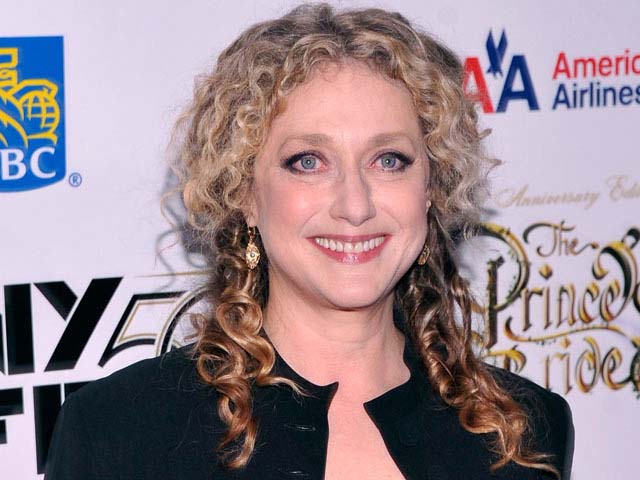 Carol Kane was born to Jewish parents Michael Kane and Joy Kane on June 18, 1952, in Cleveland, Ohio, United States. Her father was an architect who worked for the World Bank, while her mother was a jazz singer, teacher, dancer, and pianist. She also has her older sister named Anina. She is currently 68 years old with a Gemini sun sign.

Carol Kane holds an American nationality, and as per religion, she belongs to a Jewish family. Besides this, she stands 5 feet 2 inches (1.58m/158cm) tall and weighs around 52 kg (115lbs). She has a slim body type measuring 37-27-37 inches, respectively. She has a pair of blue colored eyes with blonde hair color.

Carol Kane raised in Darien with her mother and elder sister. Her parents separated when she was just 12 years old. She then did her schooling at a boarding school named Lawn School. She was also fluent in speaking French. Later, Kane enrolled at HB studio to study theatre.

Carol Kane is an unmarried woman. She previously dated her co-actor, Woody Harrelson, in 1986 and broke up after two years in 1988. Until then, she prefers to be single.

Carol Kane is not on any social media platform to date.

Carol Kane started her television career through her debut television film named ‘We, the Woman’ in 1974. After four years, she was then seen in an episode of ‘Visions’ and ‘Great Performances.’ She again appeared in two television films, ‘The Greatest Man in the World’ in 1980 and in ‘An Invasion of Privacy’ in 1983. Her breakout moment came in 1980 when she was cast in ‘Taxi,’ an American sitcom where she played as Simka Dahblitz-Gravas. Through this series, she has received many prestigious nominations and awards. It ran till 1983 for three years.

From 1984 to 1990, she appeared in many TV series and also did a few television films. Some of them include ‘Faerie Tale Theatre,’ ‘All is Forgiven,’ ‘Burning Rage,’ ‘Crazy Like a Fox,’ ‘Paul Reiser Out on a Whim,’ etc. Also, she became a part of the series named ‘American Dreamer’ in 1990, where she appeared in 17 episodes as Lillian Abernathy. Likewise, some of her other series during the 1990s were ‘Brooklyn Bride,’ ‘TriBeCa,’ ‘Seinfeld,’ ‘Aladdin,’ ‘Napoleon,’ ‘Her Arnold,’ ‘Pearl,’ ‘Homicide: Life on the Street,’ ‘Adventures from the Book of Virtues,’ ‘Beggars and Choosers’ and many more. Along with acting, she has also acted as a voice actress in few series such as ‘Family Guy,’ ‘Phineas and Ferb,’ ‘Dora the Explorer,’ ‘Jake and the Never Land Pirates, ’ etc.

From 2014 to 2016, she appeared as a recurring guest role in the action crime drama series ‘Gotham’. Her next major project was a Netflix series in 2015 named ‘Unbreakable Kimmy Schmidt’ where she was the main cast and have played the role of Lillian Kaushtupper/Fiona in 42 episodes. This series ran for five years till 2020. From 2017, she is most actively seen as a voice actress where she has lent her voice to different characters in different series and to name a few they are ‘Star vs. the Forces of Evil,’ ‘Rapunzel’s Tangled Adventure,’ ‘Vampirina,’ ‘Big Mouth,’ ‘F Is for Family’ and many more. She recently appeared as Mindy Markowitz in 10 episodes of the drama series ‘Hunter’ in 2020.

Carol Kane landed her debut film in 1971, where she appeared in two films ‘Carnal Knowledge’ and ‘Desperate Characters’. She further appeared in other films until 1975. The actress came into the limelight with her film ‘Hester Street’ in 1975. She also received an Academy Award nomination for her character Gitl. This led her to get many roles in different movies like ‘Annie Hall,’ ‘Dog Day Afternoon,’ ‘Valentino,’ ‘The Mafu Cage,’ etc.

In 1982, she again got nominated as the best actress for her role in Rose in the 1982 film ‘Norman Loves Rose.’ Her other notable films during the 1980s and 1990 were ‘Over the Brooklyn Bridge,’ ‘Scrooged,’ ‘Flashback,’ ‘My Blue Heaven,’ ‘When a Stranger Calls Back,’ ‘Theodore Rex,’ etc. In 2003, she starred in an independent film named ‘Cosmopolitan’ as Mrs. Shaw and in ‘Confessions of a Teenage Drama Queen’ in 2004 as Miss Bagnoli. She also lent her voice in the films ‘The Happy Elf’ in 2005 and Kung Fu Panda: Secrets of the Furious Five in 2008. 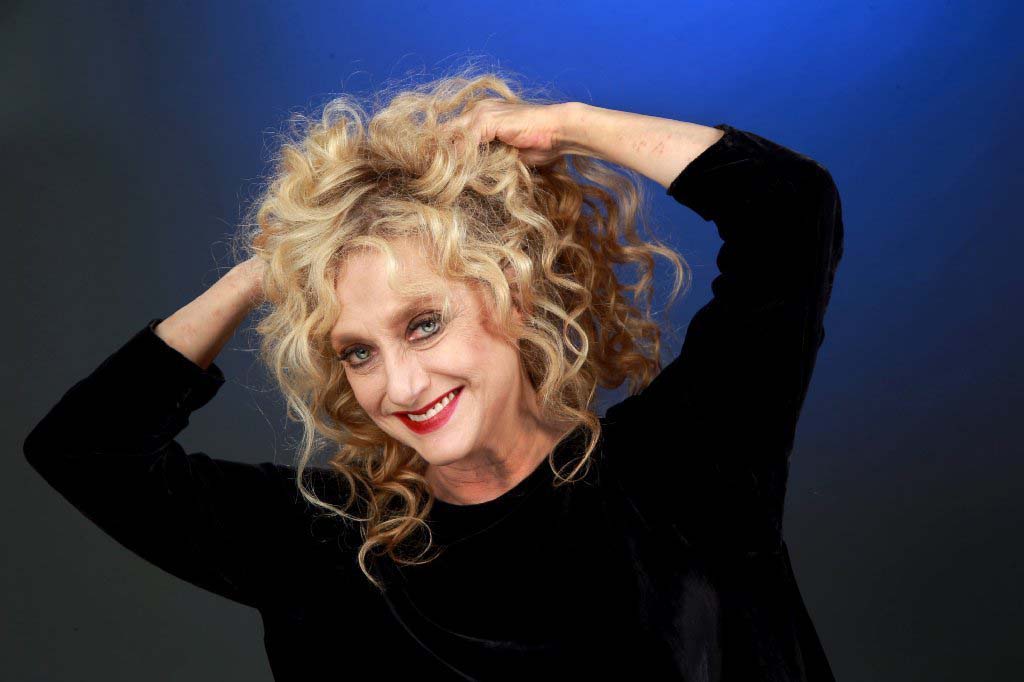 Furthermore, in 2010 she has appeared in three different films ‘The Bounty Hunter,’ ‘My Girlfriend’s Boyfriend,’ and ‘Pete Smalls Is Dead.’ She also became a cast as Linda Pandamiglio in the 2012 film ‘Sleepwalk with Me’ and as Roberta in ‘Thanks for Sharing’. The other movies she did from 2013 to date are ‘Clutter,’ ‘Emoticon ;)’ ‘Ava’s Possessions,’ ‘The Sisters Brothers’, and ‘The Dead Don’t Die.’

Carol Kane has received three nominations from Primetime Emmy Awards, out of which she has won two of them in 1982 and 1983 for her work in ‘Taxi’. She has also been honored with the Gen Art Film Festival in 2013. Likewise, in the OFTA TV Hall of Fame Award in 2018.

Carol Kane is a versatile American actress who has earned massive popularity as well as money. As of 2020, her net worth is approximately $5 million.