Who is Carrie Underwood?

Carrie Underwood is a big name in the entertainment industry. She is a professional American singer and songwriter. Furthermore, she is also a professional fashion designer and actress. 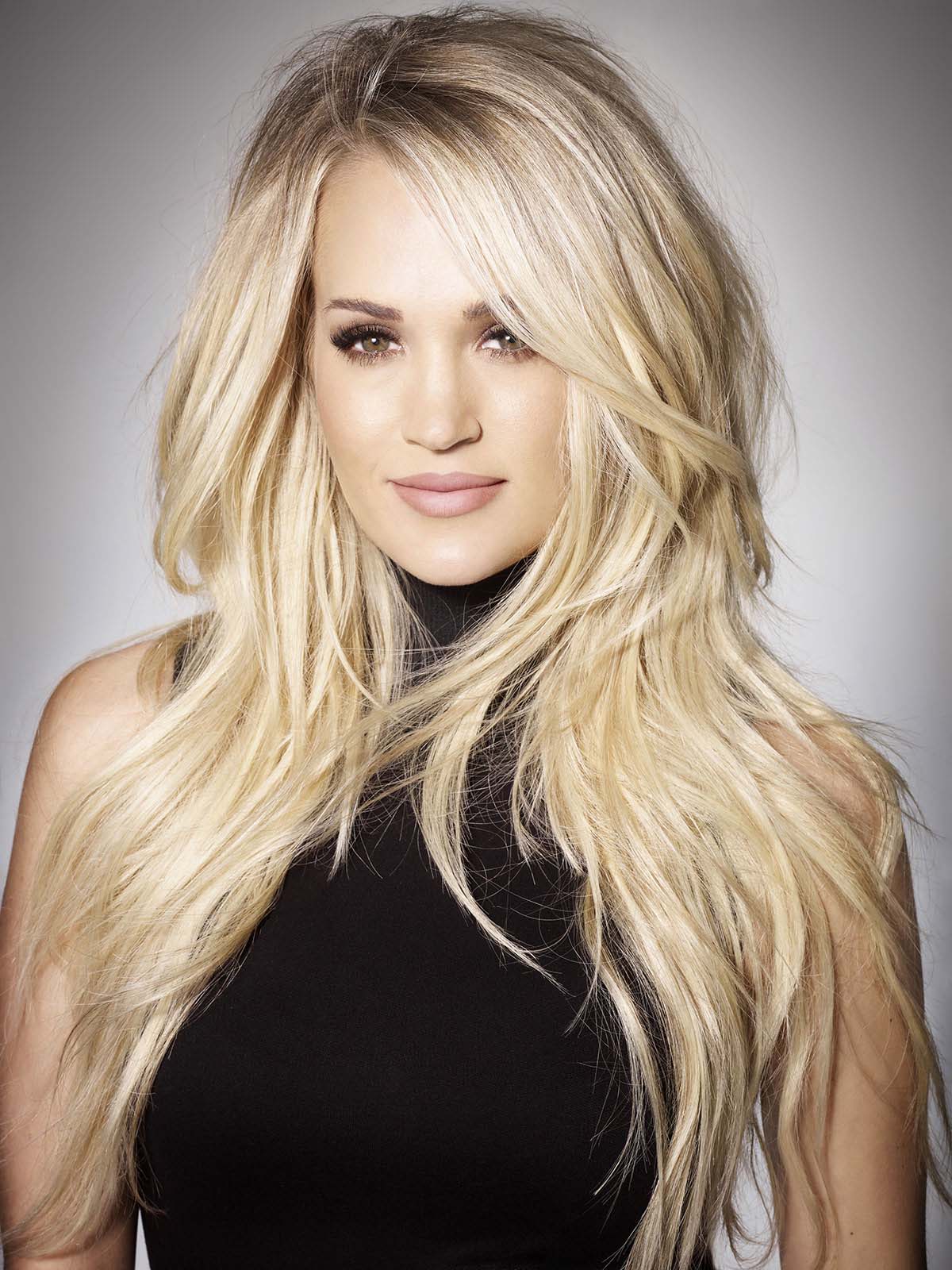 Underwood was born on the 10th of March, 1983 in Muskogee, Oklahoma, U.S. She is the daughter of Steve Underwood and Carole Underwood. Furthermore, she has two older sisters. Her father worked in a paper mill whereas her mother used to be a teacher.

Carrie dated Mike Fisher, an NHL player in 2008. They got engaged in December of 2009 and later married on the 10th of July, 2010. The couple has two children together.

Underwood studied high school in Checotah High School and then went to Northeastern State University where she graduated in Mass Communication.

The Career of Carrie Underwood

Underwood became a contestant of the 2004 American Idol. Later, she became the fourth winner of the American Idol on the 25th of May, 2005. She received a recording contract worth million dollars as well as a Ford Mustang Convertible along with usage of a private jet a year. She released her first single on the 14th of June, 2005 titled “Inside Your Heaven”. The song was immediately No. 1 on the Billboard Hot 100 and broke the record as the first country artist to have a debut at No. 1 after a long time. Furthermore, the song also became the longest-running single in Canada that year. She released her debut album on the 15th of November, 2005. The album was titled Some Hearts which sold more than 315,000 copies. 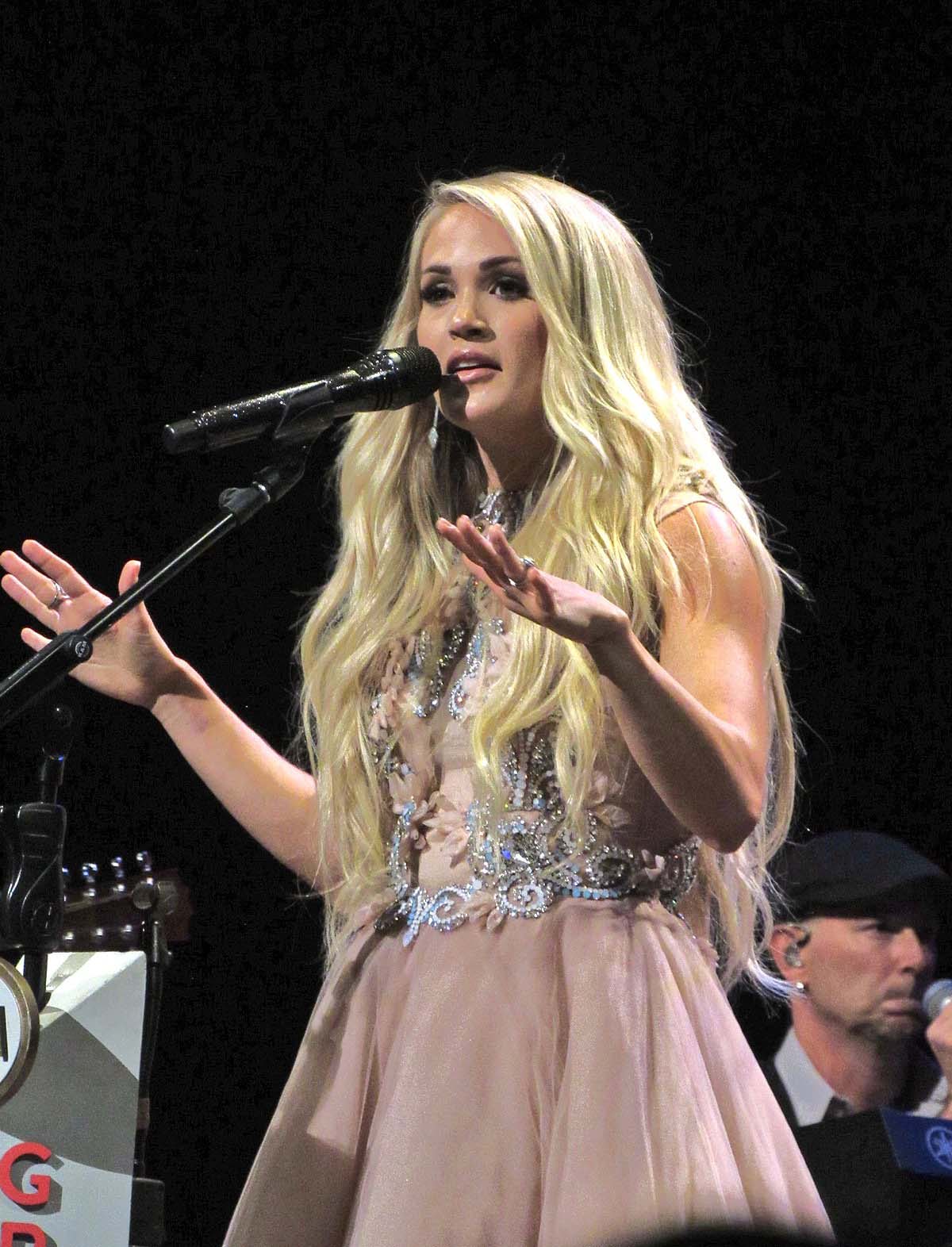