Who is Chaka Khan?

Chaka Khan is a big name in the music and entertainment industry. She is a professional singer who also writes songs. She is a wonderful personality who is in the music industry for more than fifty years. Chaka is considered as the “Queen of Funk” in the industry.

Chaka Was born on the 23rd of March, 1953 under the name Yvette Marie Stevens in Chicago, the most populous city of Illinois, United States. She was born to Charles Stevens and Sandra Stevens. Furthermore, she has four younger siblings, one brother and three sisters named Mark Stevens, Yvonne Stevens, Zaheva Stevens, and Tammy McCrary. She belongs to an artistic household. Chaka is a Catholic by religion and American by nationality. Furthermore, Chaka has a stepmother named Connie Stevens. Chaka changed her birth name to Chaka Adunne Aduffe Hodarhi Karifi at the age of 13, which was selected by a Yoruba baba. 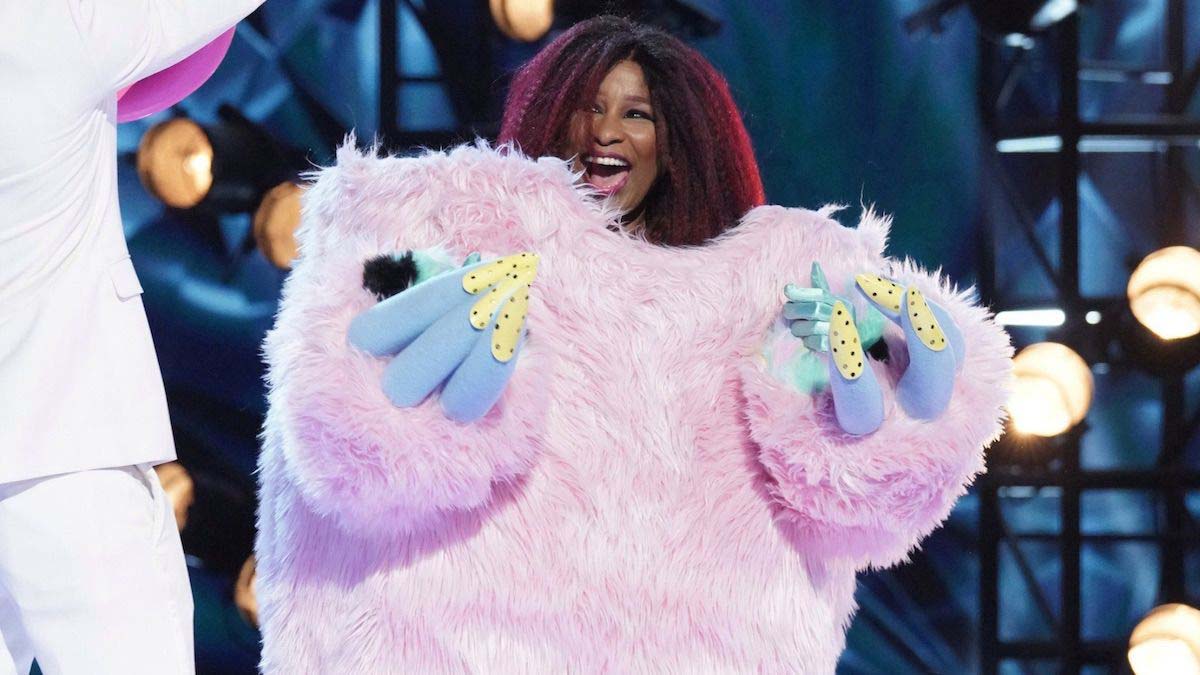 Chaka is an outstanding singer who has tracks of various genres like soul, funk, R&B, disco, jazz, and gospel. She does not use any instruments.

Chaka attended the Saint Thomas elementary school located in Hyde Park for early education. She then attended the Calumet High School and later attended Kenwood High School. However, she dropped out of high school to pursue a music career.

The Early Career of Chaka Khan

After dropping out of high school, Chaka performed in a group called Lyfe with Cash McCall. In 1970, she replaced Baby Huey of the group Baby Huey & the Babysitters and performed with them for a year. The group disbanded at that time. She then performed in local bands and became a member of the group Rufus after the members of the group spotted her in 1972. She replaced Paulette McWilliams, a rock and roll singer. Her group was recognized by Ike Turner as a talented group and took them to his studio in Los Angeles, California.

The team Rufus signed with the ABC Records in 1973. The same year, Rufus released their eponymous debut album, Rufus. This album had 5 tracks each on each side. The team then released their second studio album in 1974 under ABC Records. This album contains 11 tracks, 5 on side 1 and 6 on side 2. This album was able to sell more than 500,000 units.

Chaka then released another studio album with the team Rufus under the ABC Records the same year. The album consists of ten tracks, five on side 1 and five on side 2. This album was gold-selling and peaked at number 7 on the U.S. Billboard Top LPS and number 2 on the U.S Billboard Top Soul LPs. Some top tracks of this album were Once you Get Started and Please Pardon Me. 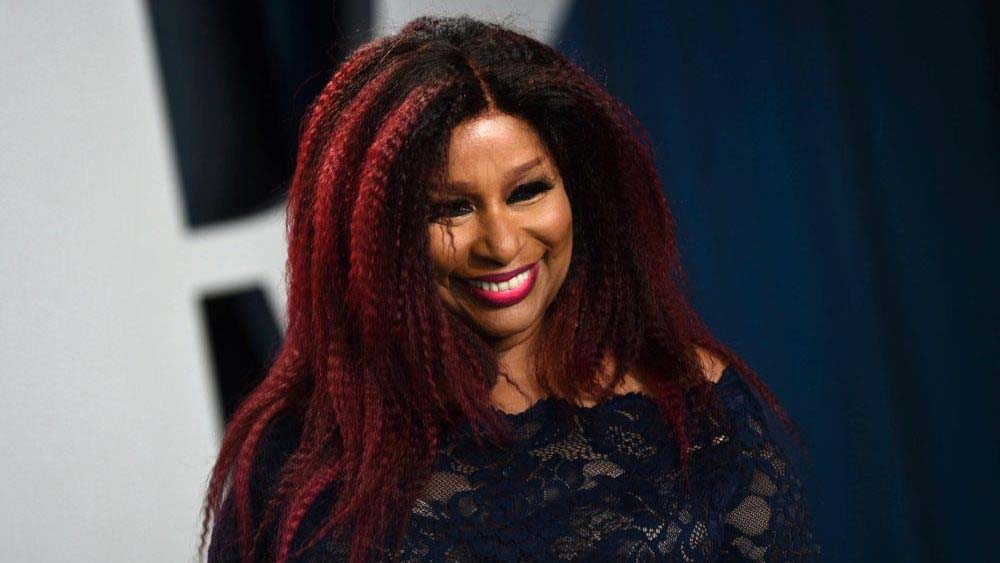 Rufus then released a fourth studio album titled Rufus featuring Chaka Khan under ABC Records in 1975. The album had 10 tracks and was a gold-selling album. It peaked at number on the U.S Billboard Top Soul LPs. Some of the famous tracks of the album are Sweet Thing, Dance Wit Me, and Jive Talkin’. The team then released a platinum-selling album titled Ask Rufus that contained genres of Funk and Soul under ABC records.  Rufus’s sixth studio album is titled Street Player that released in 1978 under ABC records. Furthermore, the album was gold-selling and had charting singles like Stay and Blue Love.

End of Rufus and Solo Career

In the same year, Chaka signed a solo record with Warner Bros. Records. She released her debut album Chaka in 1978, working with producer Arif Mardin. The album had a total of 10 tracks and had fewer reviews. The next year, she released another album with the group Rufus titled Masterjam under MCA Records. This album was a platinum-selling album that peaked at number 1 on the U.S. Billboard Top Soul LPs. Chaka then did not participate in the ninth studio album of Rufus.

Chaka released her fifth studio album (solo) in 1984 under the Warner Bros. Records. Some of the notable singles from the album were I Feel For You and This is My Night. Similarly, in 1986, Khan released Destiny, her sixth solo studio album. She then released album CK two years later on the 22nd of November. In 1989, Chaka released Life Is a Dance: The Remix Project, which is a remix album of recordings. Her eight studio album is titled The Woman I Am and it released in 1992. Similarly, Come 2 My House is her ninth studio album under the NPG Records label, released in 1998. Chaka then released ClassiKhan in 2004 under Sanctuary Records. In 2007, she released Funk this through Burgundy Records. 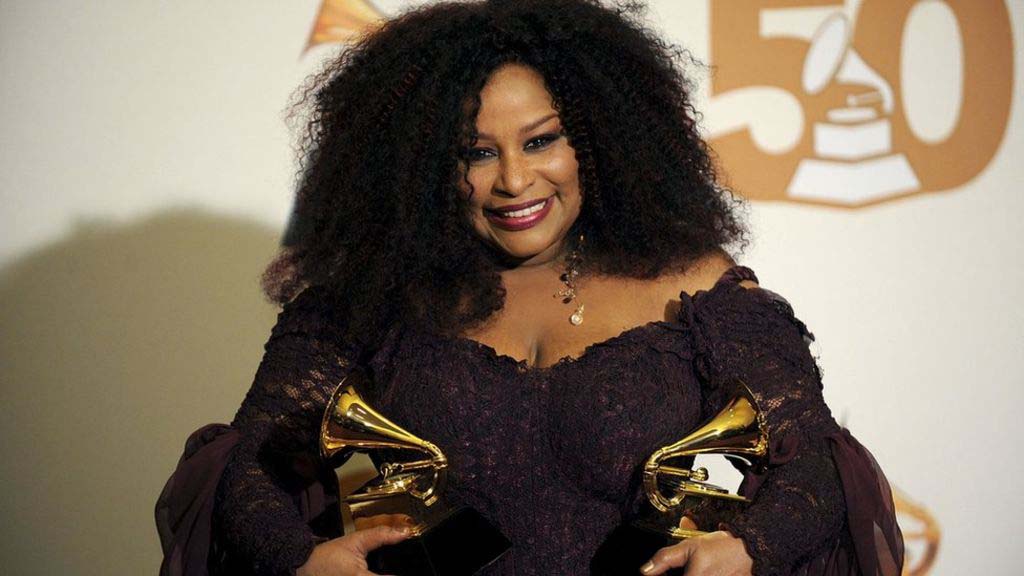 Chaka Khan, who is considered a “Queen of Funk-Soul”, has an estimated Net Worth of $30 million.

Chaka Khan sang the National anthem in the NBA’s All-Star game. The national anthem has an average length of around 115 seconds. However, she sang the song for around 142 seconds adding many melodies. Her performance was ridiculed by many viewers and was compared to the performance of Fergie in 2018.