Who is Charlie Cox?

Charlie Cox is an English actor who has actively worked in the entertainment field since 2002. It has been eighteen years since he has been involved in this show business, and has established himself as a talented actor. Before joining this field, he worked as an assistant photographer and a part-time waiter. Initially, he landed small roles in television and eventually received prominent positions in different films and series. Likewise, Cox is well-known for his portrayal of Maat Murdock or titular role in the Netflix series ‘Daredevil,’ which ran from 2015 to 2018. Moreover, he has also appeared in several stage plays since 2005. 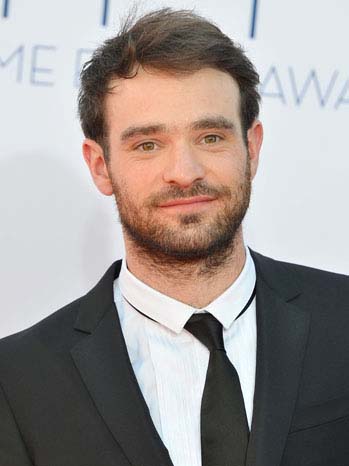 Charlie Thomas Cox was born on 15 December 1982 in London, England. He was born as the youngest son of his parents Andrew Frederick Seaforth Cox and Patricia Tricia. Moreover, he grew alongside his four siblings; Toby, his own brother, Emma, Zoe, and Oliver, his step-siblings. This actor lives in Connecticut with his family. Additionally, he is currently 37 years old with a Sagittarius star sign.

Charlie Cox holds British nationality. As per his ethnicity, he belongs to White. His ancestry is English, Scottish and Irish. Moreover, his religious views are Roman Catholic. Besides this, he stands 5 feet and 10 inches (178cm/1.78m) tall and weighs around 79 kg (174lbs). He has an athletic body type measuring 42-16-33 inches, respectively. Additionally, he has a pair of light brown colored eyes and dark brown hair color.

Charlie Cox completed his schooling at two independent boarding schools; Ashdown House School and Sherborne School. For his further studies, he enrolled at Bristol Old Vic Theatre School in 2002, where he studied theatre.

Charlie Cox previously dated actresses like Lynn Collins, Kate Mara, and Janet Montgomery. He then tied a knot with Samantha Thomas, a marvel television producer, in September 2018. This lovely couple has two children; Elsie, born in 2016, and a child born in March 2020. 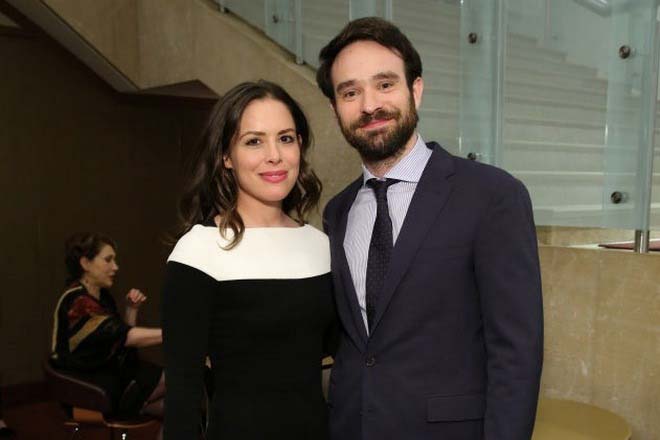 Charlie Cox is not on any social media. He stated that he would like to avoid being swallowed into the culture.

Charlie Cox landed his first television role in an episode of ‘Judge John Deed’ in 2002. After this, he appeared in the 2006 television film ‘A for Andromeda.’ In this TV film, he starred alongside Kelly Reilly, Tom Hardy, and Jane Asher. Likewise, he also appeared in an episode of ‘Downton Abbey’ in 2010 as Duke of Crowborough. The next year, he featured in a miniseries called ‘Moby Dick’ as Ishmael. Similarly also became one of the main casts of the series ‘Boardwalk Empire’ as Owen Sleater. Charlie also appeared in ‘The Ordained’ and ‘Legacy,’ which never aired.

Furthermore, he received his big break in the 2015 Netflix series where he had a titular role in ‘Daredevil.’ He had a lead role in 39 episodes, which ran till 2018. Similarly, he also played in the ‘The Defenders’ from the same name in eight episodes. His upcoming series is ‘Kin,’ which is to be released in 2021.

Talking about Charlie’s film, his debut film was ‘Dot the i’ in 2003. The next year he appeared in ‘The Merchant of Venice,’ ‘Things to Do Before You’re 30,’ and ‘Casanova’ in 2005. Likewise, he next appeared in the 2006  film ‘Tirant lo Blanc’ also known as ‘The Maidens’ Conspiracy.’ The next year, he appeared in the romantic fantasy adventure film ‘Stardust’ as Tristan Thorn. He was also seen in a Scottish-Canadian historical comedy film ‘Stone of Destiny’ as Ian in 2008. Similarly, he then starred in different short films like ‘Big Guy,’ and ‘Perfect’ in 2009, ‘Nancy, Sid and Sergio’ in 2011, and ‘A Sunny Morning’ in 2012.

Meanwhile, he also appeared in ‘Glorious 39’ in 2009 and ‘There Be Dragons’ in 2011. Likewise, he also starred in a comedy-drama film ‘Hello Carter’ as Carter in 2013 opposite Jodie Whittaker. In 2014, Charlie appeared in ‘The Theory of Everything’ as Jonathan Hellyer Jones. In this movie, he shared the screen with Eddie Redmayne, Felicity Jones, Emily Watson, Simon McBurney, David Thewlis, and Maxine Peake. The same year, he also featured in ‘ Dracula Untold,’ but his scenes were cut. His recently played film is ‘King of Thieves’ in 2018, where he played Basil. 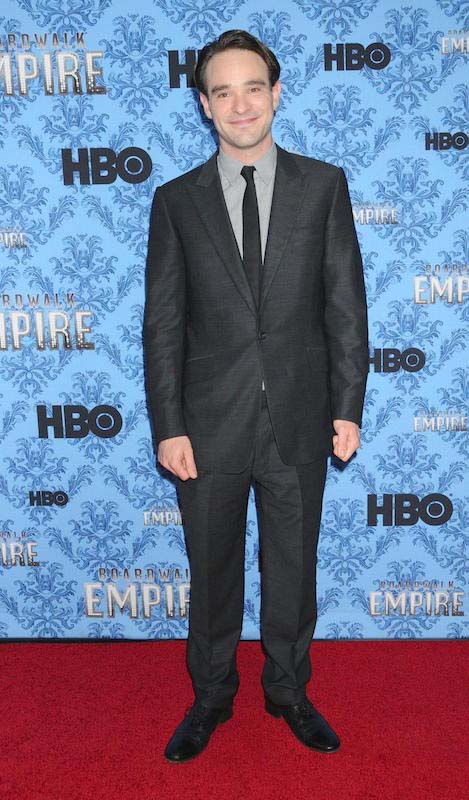 Charlie Cox has won the Screen Actors Guild Awards for his film ‘Broadwalk Empire’ in 2012. Likewise, he has also received the Helen Keller Achievement Awards for his role in the series ‘Daredevil’ in 2015.

Net Worth of Charlie Cox

Charlie Cox is an amazing actor having a huge fan following. His estimated net worth is $6 million as of 2020.

One thought on “Charlie Cox”