Who is Chelsea FC?

Chelsea FC is a London based professional football club founded in 1905. They compete in the Premier League, in the top division of English football. Furthermore, Chelsea is among England’s most successful clubs who have won over 30 competitive hours, and 6 top-flight titles, 2 UEFA Europa Leagues, 8 FA Cups, 5 League Cups, 1 UEFA Champions League, 2 UEFA Cup Winners’ Cups,  and 1 UEFA Super Cup. 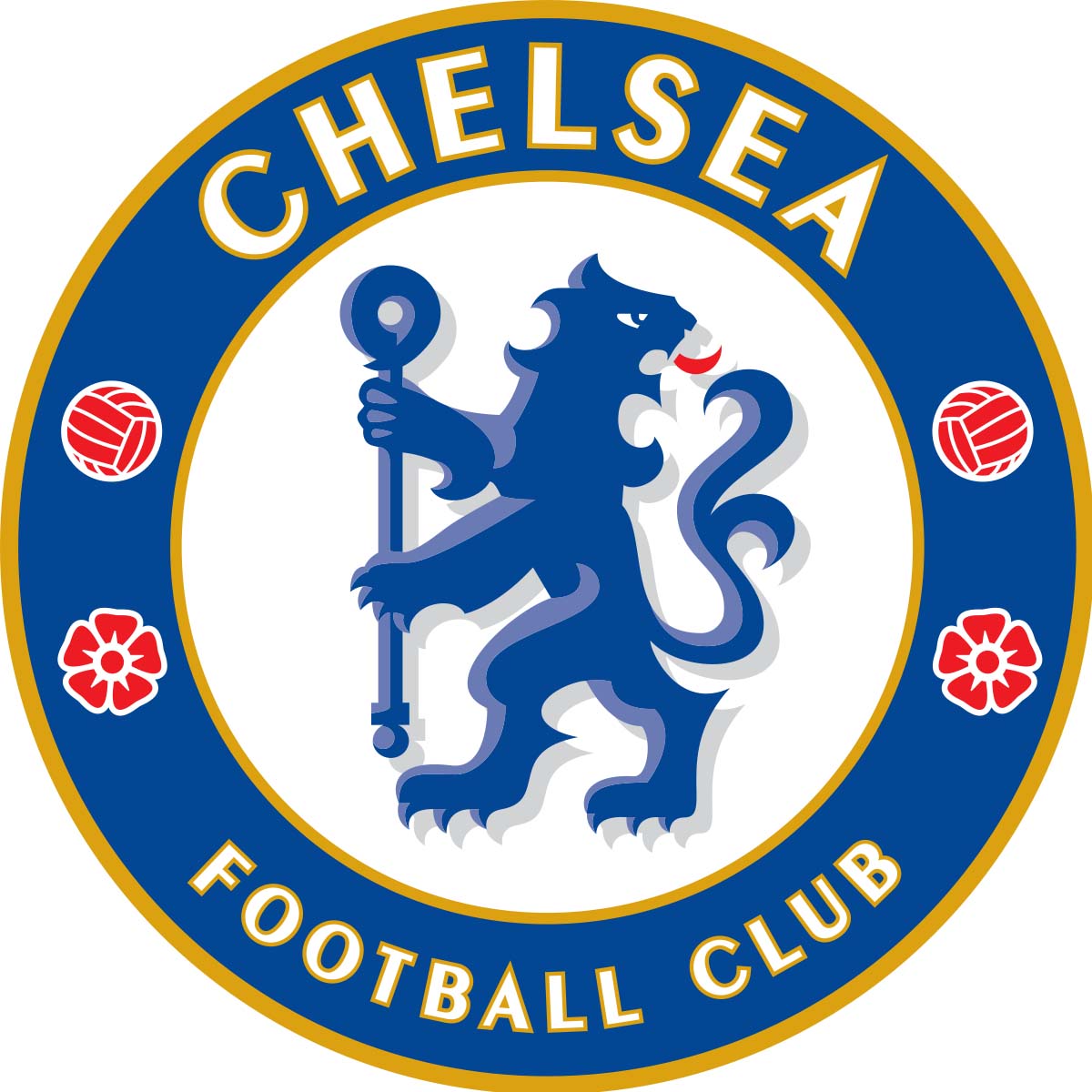 The first significant honor for Chelsea was the League Championship, which they won in 1955. After they then won the FA Cup for the first time in 1970 and the UEFA Cup Winners’ Cup. It was their first European honor in 1971. The past two decades have been the most auspicious days in Chelsea’s history since they have won five of their six league titles and the UEFA Champions League. Chelsea FC is one of five clubs to win all three of UEFA’s main club competitions. Also, it is the only London club to have won the Champions League.

Chelsea has only one home ground, Stamford Bridge, where they have played since the team’s foundation. This ground officially opened on the 28th of April, 1877, and used almost exclusively by the London Athletic Club for the first 28 years of its existence. It was used as an arena for athletics meetings and not at all for football. The ground was acquired in 1904 by businessman Gus Mears and his brother Joseph, who had also purchased nearby land. Chelsea was founded for Stamford Bridge. 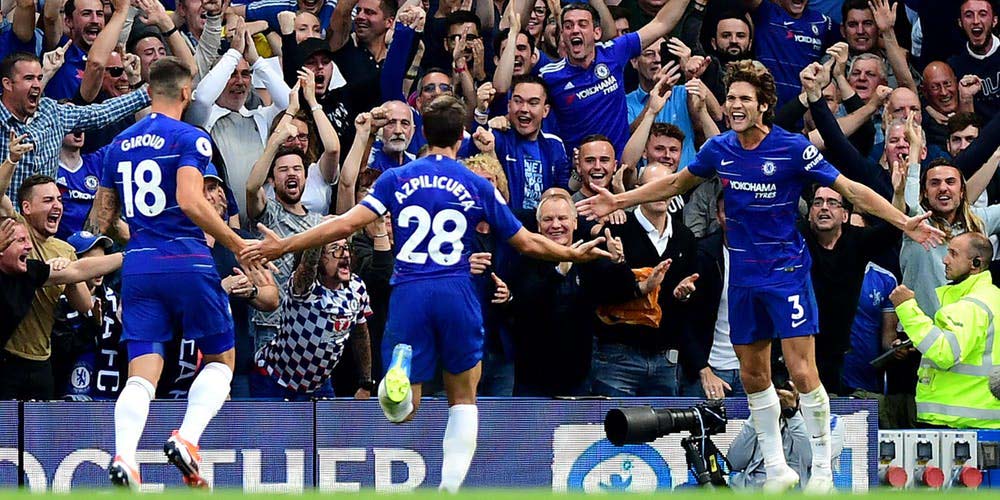 Chelsea initially used the paler eton blue shirts with white shorts and dark blue or black socks but now wear a royal blue shirt which replaced in around 1912. The shorts later changed to blue shorts and white socks. Away colors for Chelsea are usually all yellow or all white with blue trim, and the club recently has the number of black or blue kits that alternate every year.

Chelsea has long-standing rivalries with North London clubs named Arsenal and Tottenham Hotspur. They also have a controversial and robust rivalry with Leeds United. It dates back to several matches in the 1960s and 1970s. A more recent name in the rivalry list is Liverpool, which grew following repeated clashes in cup competitions. 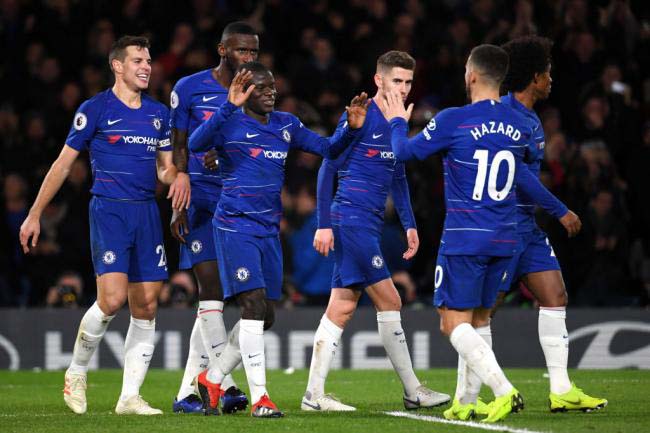 The player roster of Chelsea FC for 2019 are: