An American actress, well known for her role as Angela on ‘The Twilight Saga’ film series.

Who is Christian Serratos?

Christian Serratos is an American actress who has been actively involved in the entertainment industry. She is popular for her acting roles in various films and series, mostly like in ‘The Twilight Saga’ movie series as Angela Weber and in the TV series ‘The Walking Dead’ as Rosita Espinosa. Due to her amazing acting, she nominated and received prestigious awards. Moreover, she was also mentioned in ‘People’ magazine’s list of ‘Most Beautiful People’ and ranked 65 on the ‘Hot 100’ list by ‘Maxim’ magazine. 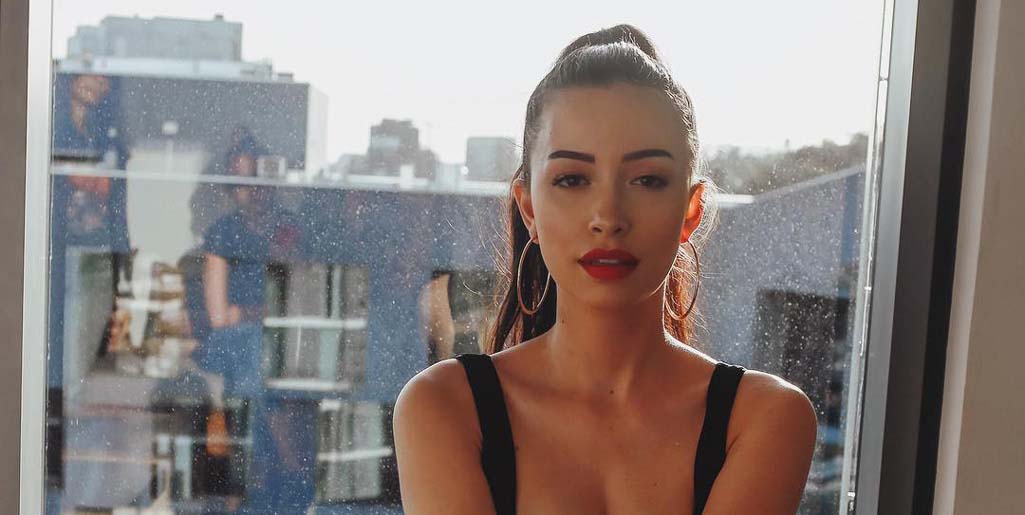 Christian Marie Serratos was born on September 21, 1990, in Pasadena, California, United States. Her father is a set construction worker while her mother is a marketing agent and also a jewellery designer. She is currently 29 years old with a Virgo sun sign.

Christian Serratos holds an American nationality and her religious views are Christianity. She is of Italian and Mexican descent. Besides this, she stands 5 feet and 6 inches (1.68m/168cm) tall and weighs around 55 kg (121lbs). Her body measurements are 35-25-36 inches respectively. She has a pair of dark brown coloured eyes with dark brown hair colour complimenting her slim body figure.

Christian Serratos grew up in Burbank, California. At the age of three, she started learning skating and participated in a number of competitive events. Later on, she learnt Tae Kwon Do, Hapkido, and dance. 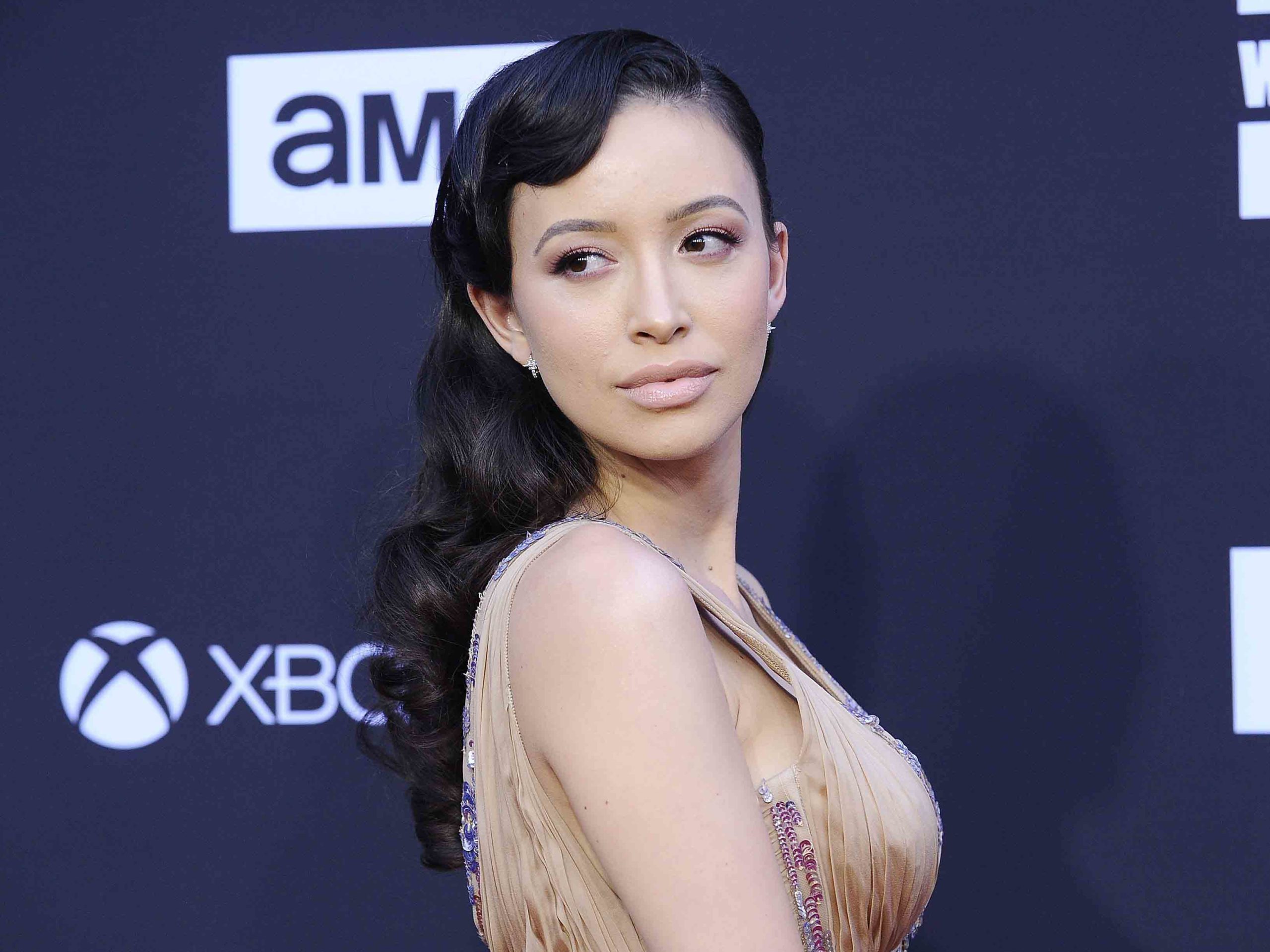 Christian Serratos began dating singer David Boyd in 2014. On March 2017, they disclosed that they were expecting their first child. In May, she gave birth to their daughter.

Apart from that, she is also an animal lover and activist. She participated in ‘PETA’ campaigns many times and she also promotes a vegan lifestyle.

Christian Serratos made her debut film in 2008 with romantic fantasy film based on the novel named ‘Twilight.’ She portrayed the character of Angela Weber who is a friend and classmate of Bella (played by Kristen Stewart). 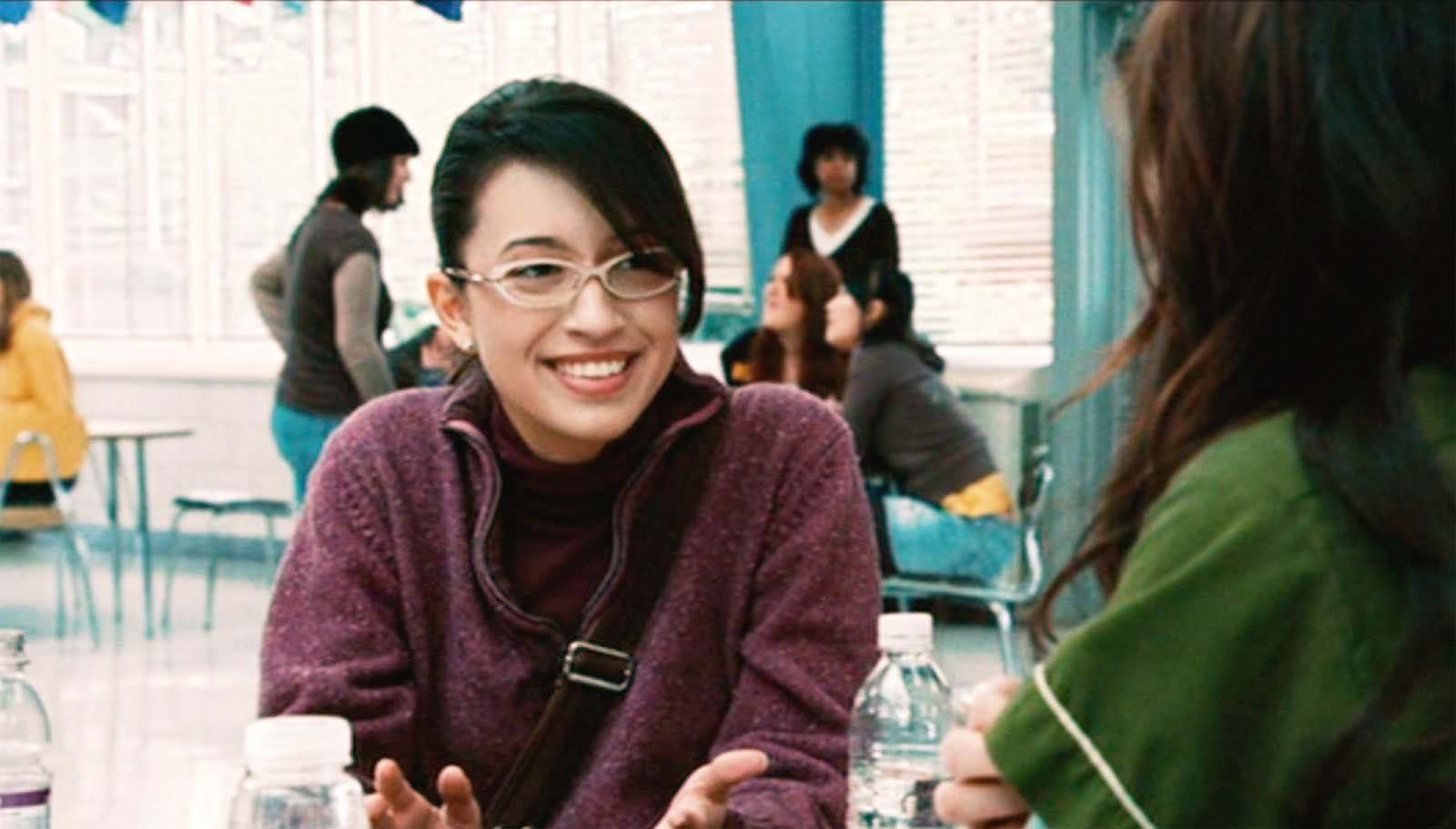 She is described as a tall, shy, quiet, and very kind girl. Angela plays a minor role in the series but soon becomes Bella’s best human friend. She then reprised her role of Angele in the film series ‘The Twilight Saga: New Moon’ in 2009, ‘The Twilight Saga: Eclipse’ in 2010 and in ‘The Twilight Saga: Breaking Dawn Part 1 and 2’ in 2011 and 2012 respectively. Then in 2013, she was seen as Roxie Santos in the film ‘Pop Star.’ Likewise, her recent film was in 2014 where she portrayed the role of Raquel Mendoza in the film ‘Flight 7500.’

Christian Serratos’s first TV series is the 2004 drama series ‘Ned’s Declassified School Survival Guide’. She then featured in series, such as ‘Zoey 101’ in 2005 and in ‘7th Heaven’ in 2006. After this, she acted in the Disney Channel original movie ‘Cow Belles’ as Heather Perez. In 2007, she made a guest appearance in an episode of an American sitcom ‘Hannah Montana’ as Alexa.

She then moved into the film industry. After three years, she returned back in TV series in the first season of FX horror anthology named ‘American Horror Story: Murder House’ as Becca. The same year, she also played ‘The Secret Life of the American Teenager’ as a recurring role of Raven in season four five and nine. Likewise, in 2014 she featured in another horror TV series for AMC named ‘The Walking Dead’ as Rosita Espinosa. This series is still running to date. Her recent project as of 2020 is in the series ‘Selena: The Series’ where she played the role of the main lead Selena.

Christian Serratos is an American actress who is actively involved in this entertainment field. Her current net worth is estimated to be $2 million.