An American actress, dancer, and producer known for her work as Kelly Bundy on ‘Married… with Children’.

Who is Christina Applegate?

Born to an actor mother and music producer father in 1971, Christina Applegate is an American actress, dancer, and producer. She is known for her work as Kelly Bundy on ‘Married… with Children’ and also for her voice of Brittany in the movie ‘Alvin and the Chipmunks’. 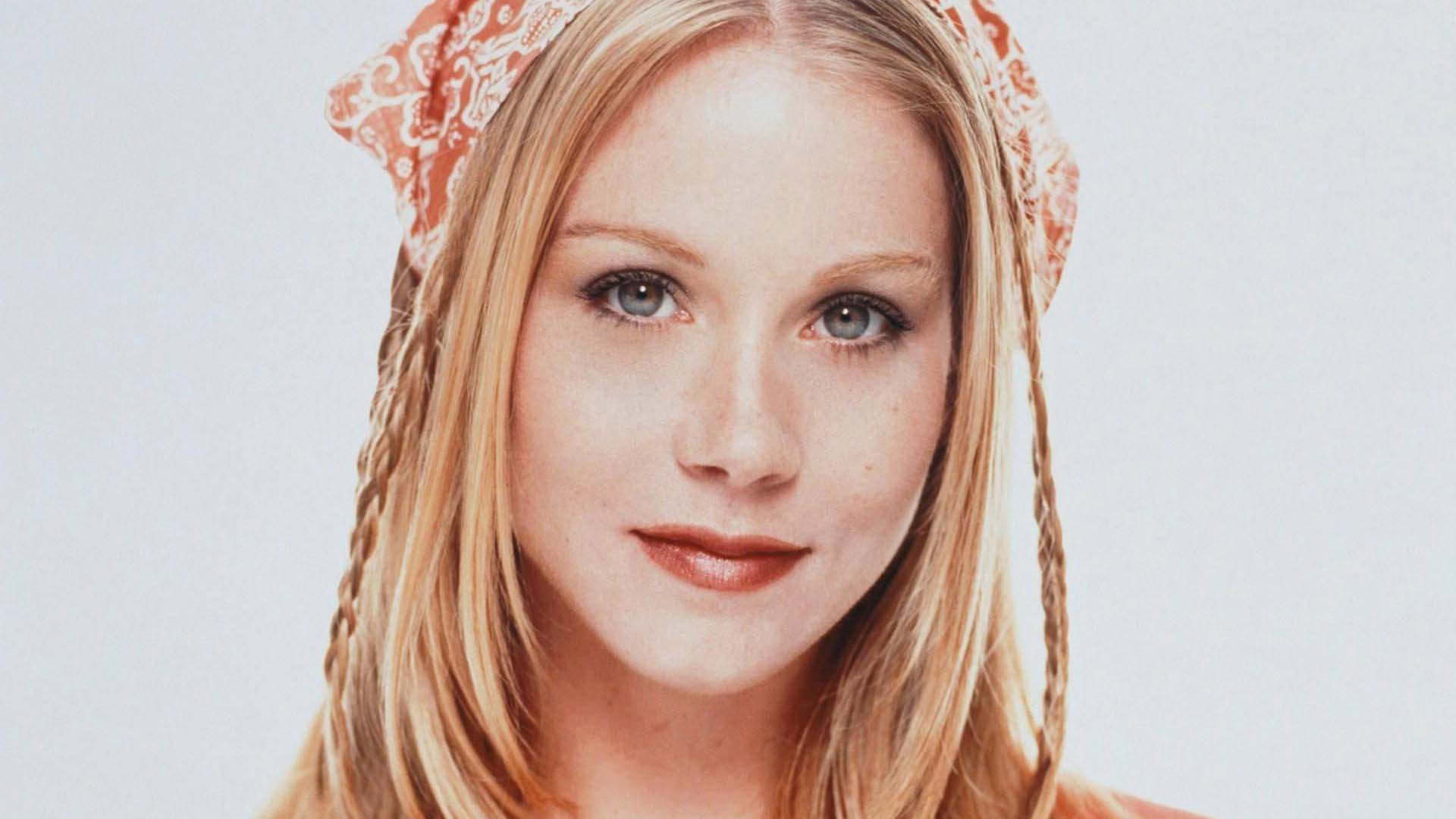 Christina Applegate was born on October November 25, 1971, in  Los Angeles, California, US. She is the daughter of Robert Applegate and Nancy Priddy. Robert was a record producer, and Nancy was an actor. Her mother started seeing musician Stephen Stills after her divorce and eventually stayed in a relationship with him. She completed her schooling at Excelsior High School.

Christina Applegate is 49 years with a height of 5 feet 5 inches. She weighs 55 kg.

Christina Applegate became a known face after starring Kelly Bundy on the Fox sitcom Married……. with Children (1987–1997).  She made her television debut alongside her mother in 1972 in the soap opera Days of Our Lives. Later she made a principal role in a commercial for Playtex baby bottles at 3 and 5 months, respectively.  It was in the year 1981 when she made her film debut in the horror film Jaws Of Satan, followed by 1981’s Beatlemania.

She also debuted in a television film as young Grace Kelly in the biopic Grace Kelly (1983) and appeared in her first television series in Showtime’s political comedy Washington (1985), in which she played a congressman’s daughter. In the series Father Murphy (1981), Charles in Charge (1984–1985), and Silver Spoons (1986) she also made her guest appearance. 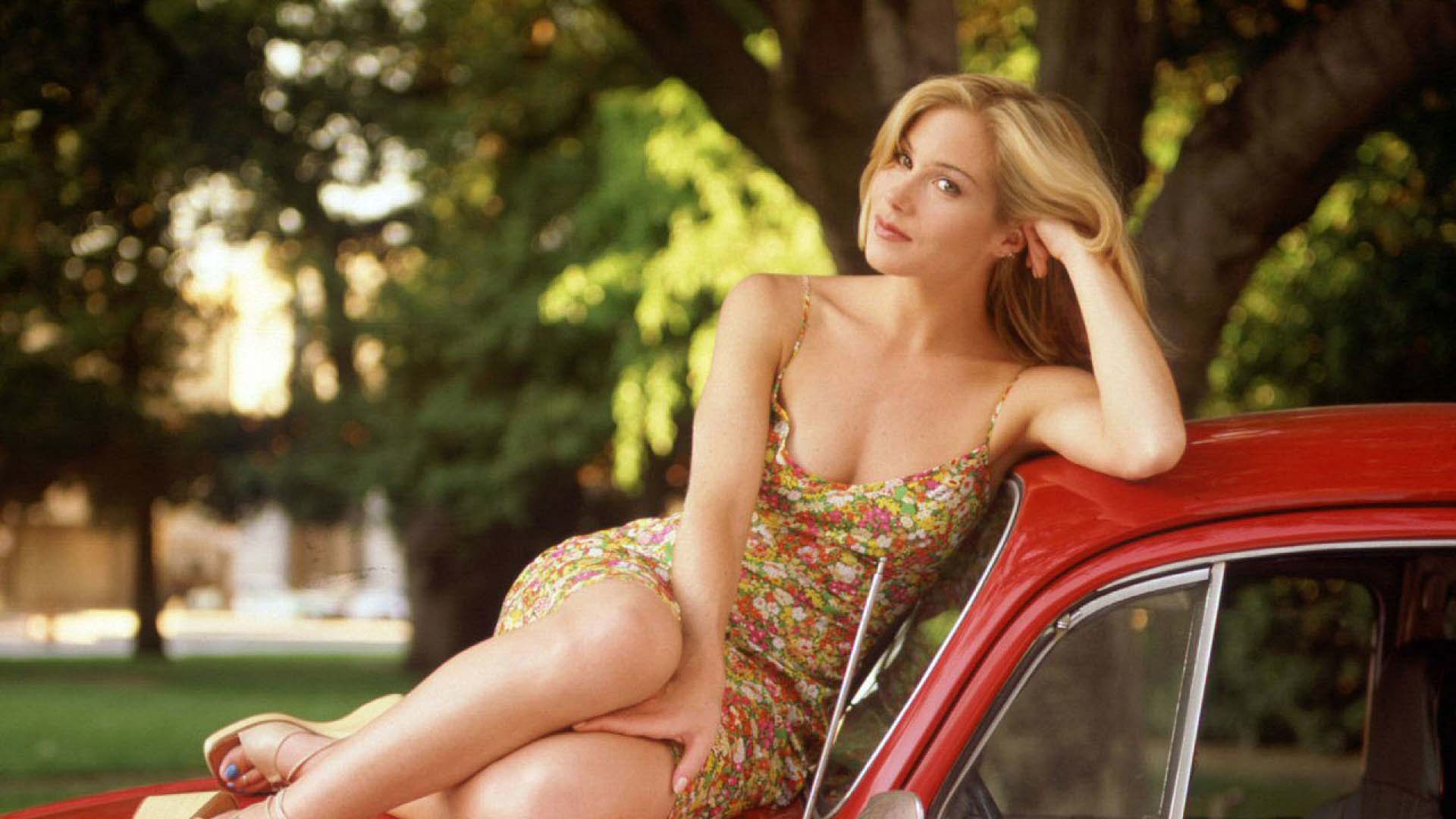 Christina Applegate was one of the founding members of The Pussycat Dolls, which debuted At Johnny Depp‘s Viper Room on the Sunset Strip in 1995  The Pussycat Doll was debuted whose she was of the founding members. She emceed the group when they moved to The Roxy Theatre in 2002. In 1996, Christina auditioned for the role of Rose in the movie Titanic but lost to Kate Winslet. After that, in 1998 she began portraying the role in the NBC sitcom Jesse. That series debuted in 1998 and received rave reviews. She was awarded the People’s Choice Award as Favorite Female Performer for the New Television Series and the TV Guide Award as  Favorite Star for a New Series. Apart from these, she was also a nominee at the Golden Globe Awards for Best Actress in a Comedy.

She was Princess Gwendolyn and Kate In the movie Prince Charming she played the role of Princess Gwendolyn and Kate. After completing that movie, Applegate guest-starred on two episodes of Friends, in the ninth (2002) and tenth (2003) seasons, titled “The One with Rachel’s Other Sister” and “The One Where Rachel’s Sister Babysits” as Amy Green, Rachel Green’s (Jennifer Aniston) sister. She won Primetime Emmy Award  for Outstanding Guest Actress in a Comedy Series, for her performance in “The One with Rachel’s Other Sister.”

Her recognition got hyped up after her portrayal as anchorwoman Veronica Corningstone in the 2004 comedy film Anchorman: The Legend of Ron Burgundy and its counterpart film Wake Up, Ron Burgundy: The Lost Movie.

Apart from screen works, she has performed on stage in such productions as The Axeman’s Jazz, Nobody Leaves Empty Handed, and The Runthrough, as well as John Cassavetes’ The Third Day (co-starring Gena Rowlands).

Christina Applegate voiced Catherine the Cat in the three-dimensional talking animal sequel Cats & Dogs: The Revenge of Kitty Galore (2010). She also starred in the NBC sitcom Up All Night, with Maya Rudolph and Will Arnett. The show debuted on September 14, 2011.

She starred with Linda Cardellini in the Netflix dark comedy series Dead to Me in July 2018. She has also produced the series, alongside Will Ferrell, Adam McKay, and Jessica Elbaum which received critical acclaim upon its release.

Christina Applegate has also starred in the title role of the NBC sitcom Jesse (1998–2000), which earned her a Golden Globe Award nomination. 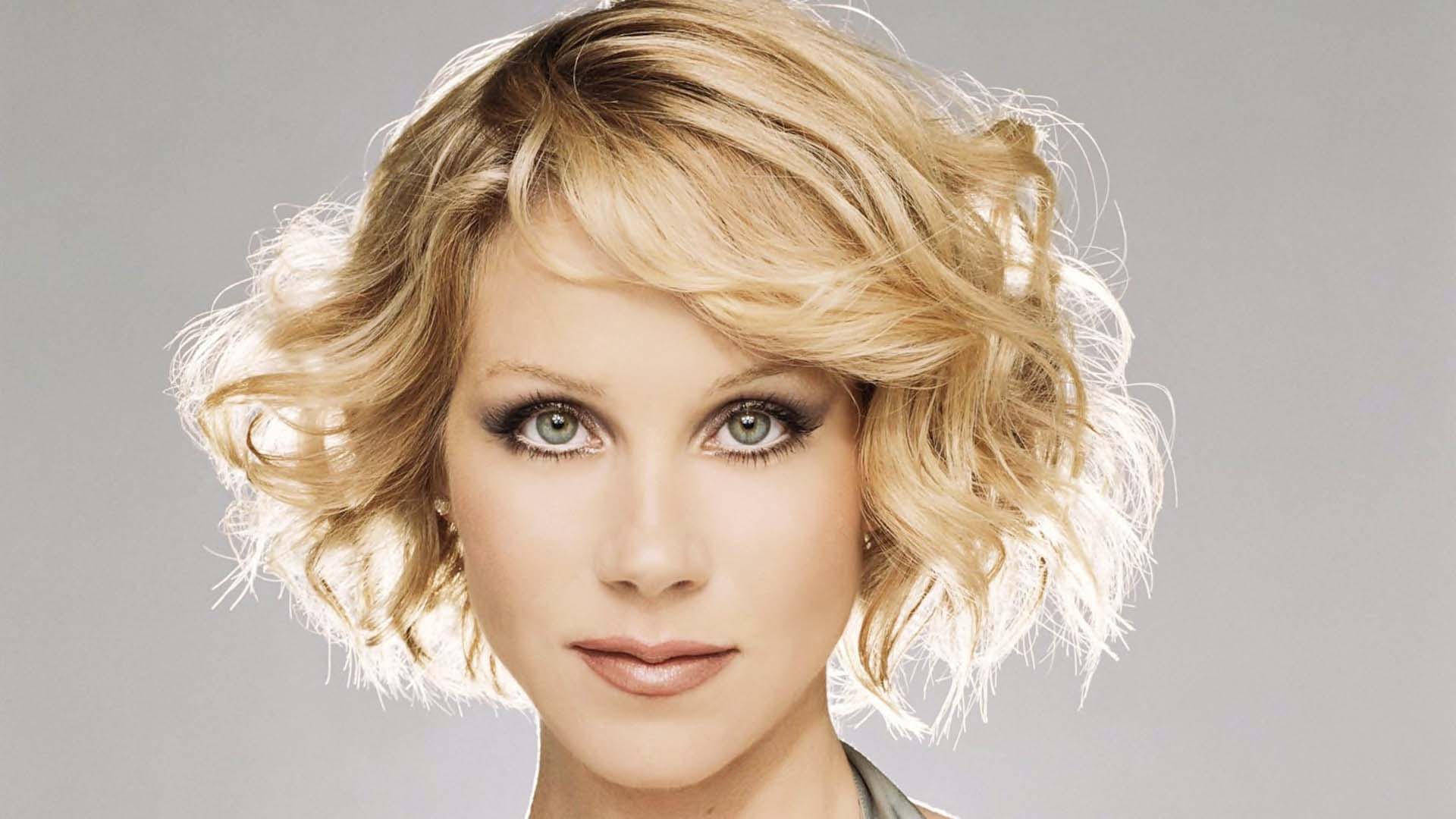 Recently, she is single and unmarried. But on October 20, 2001, Christina Applegate married actor Johnathon Schaech in Palm Springs, California. She divorced him in December 2005. She married Martyn LeNoble in 2013.

This 49 years old breathtaking actress has an estimated net worth of $20 million. Her major sources of income are obviously from television acting and producing work.

Christina Applegate has recently been active on Instagram with a username of @1capplegate and 139k people following her. She loves Twitter to update her fans and read the news. She has a Twitter handle of username @1capplegate with 1.4M followers and talking about Facebook, she is not much into it, however, she’s got one with the username Christina Applegate.