An English actor who is well-known for his role of Count Dracula in 'Hammer Horror' movies.

by Prashansha Shrestha
in Biography
1

Who is Christopher Lee?

Christopher Lee was an English actor, singer, and author who worked in the industry for more than 7 decades since 1946. This actor was well-known for playing the roles of villains and was popularly known for his role in the ‘Hammer Horror’ film named Count Dracula. Before joining this field, he worked in the Royal Air Force. Lee was an intelligence officer where he was a liaison officer for the Special Operations Executive. Likewise, he retired in 1946 and pursued an acting career. Apart from this, he is also a singer who has recorded various kinds of music and opera. Moreover, he has also received the Spirit of Hammer Award in 2010 at the Metal Hammer Golden Gods Awards ceremony. Sadly, this actor took his last breath on 7 June 2015. 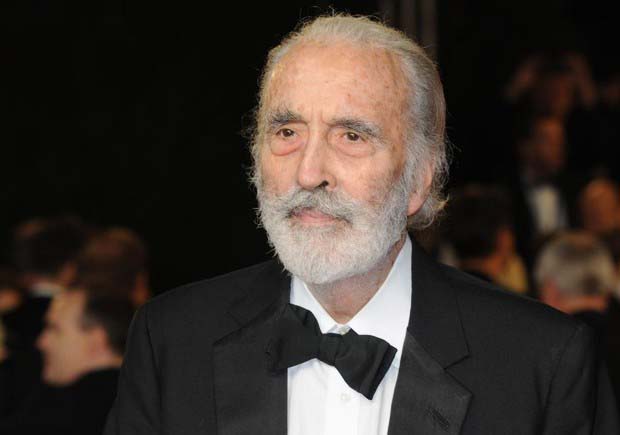 Christopher Lee’s full name is Christopher Frank Carandini Lee who was born on 27 May 1922 in Belgravia, London, England. His parents were Trollope Lee, British Army Officer Geoffrey, and Contessa Estelle Marie. Likewise, he stayed with his mother and sister in Switzerland as his parents divorced when he was very small. He had a Gemini star sign.

Christopher Lee was 93 years old when he took his last breath in this world. He died on 7 June 2015 due to heart failure and respiratory trouble at the Chelsea and Westminster Hospital. His death news was public on 11 June 2015. Many of his friends, actors, fans, and even the Prime Minister of the UK gave him personal tributes.

Christopher Lee belonged to British nationality and as per his ethnicity, he was White. He had English and Italian descent. Besides this, he stood 6 feet and 4 inches (1.94m/194cm) tall and weighed around 75kg (165lbs). Moreover, he had a pair of black-colored eyes and white hair color.

Christopher Lee attended Miss Fisher Academy and Sunner Field School. He then enrolled at Wellington College on a scholarship and studied Ancient Greek and Latin. 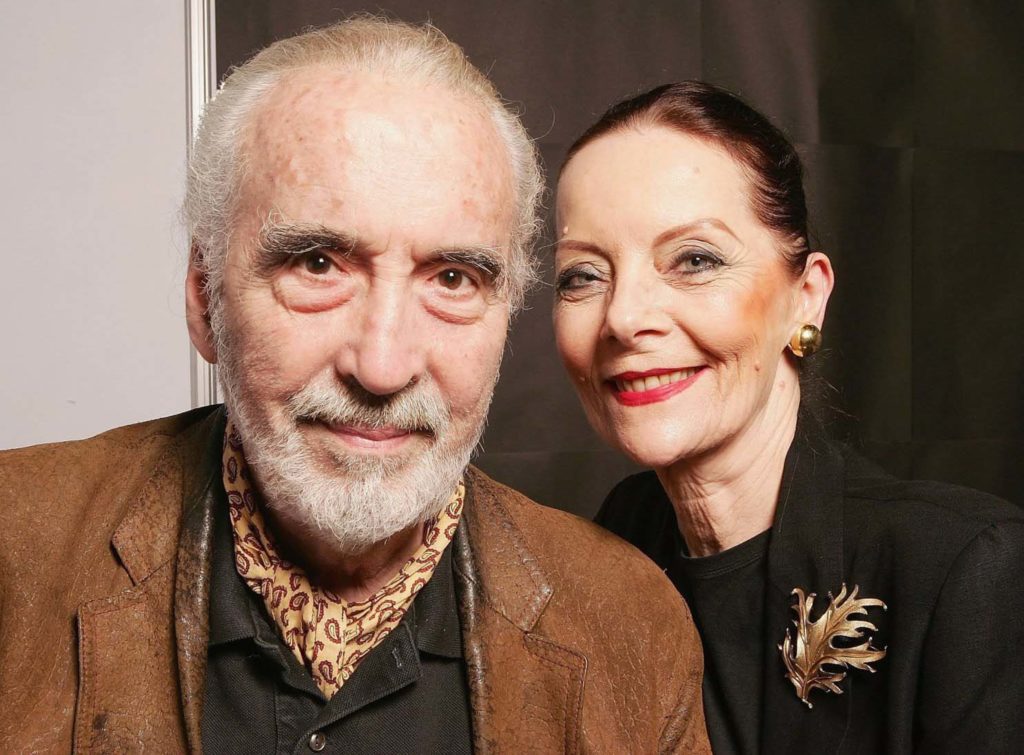 Christopher Lee landed his debut film role in the 1948 movie ‘Corridor of Mirrors’ as Charles.  The same year, he also played in ‘One Night with You,’ ‘Hamlet,’ ‘A Song for Tomorrow,’ ‘Penny and the Pownall Case,’ and ‘Scott of the Antarctic.’ He also had an uncredited role in different movies like ‘Quo Vadis’ in 1951, ‘The Crimson Pirate,’ ‘Top Secret,’ ‘Moulin Rouge’ in 1952, ‘Les Vacances de Monsieur Hulot’ a voice role in 1953, and ‘The Dark Avenger’ in 1955. Moreover, he also voiced over in ‘Alexander the Great’ in 1956 and played and appeared in the horror film ‘The Curse of Frankenstein’ as The Creature in 1957. Christoper mostly appeared in villainous roles. He then received a big break in the 1958 film ‘Dracula’ as Count Dracula. This is the first part of the Hammer Horror film series. It starred Peter Cushing, Michael Gough, and Melissa Stribling.

Likewise, he starred in five different films in 1959. Talking about the 1960s his famous films were ‘Too Hot to Handle,’ ‘The City of the Dead’ in 1960, ‘The Devil’s Daffodil’ in 1961, ‘The Pirates of Blood River’ and ‘Sherlock Holmes and the Deadly Necklace’ as Sherlock Holmes in 1962, ‘The Virgin of Nuremberg’ in 1963, and many more. He also starred in ‘The Devil-Ship Pirates,’ ‘Dr. Terror’s House of Horrors,’ ‘The Blood Demon,’ ‘Dracula Has Risen from the Grave,’ and ‘The Magic Christian’ in the 1960s. In the 1970s he appeared in various Hammer Horror films like ‘Count Dracula,’ ‘Scars of Dracula,’ ‘Cuadecuc, vampire,’ ‘Dracula A.D. 1972,’ ‘The Satanic Rites of Dracula,’ as Dracula.

This actor also had voice roles in ‘Corpse Bride,’ ‘Star Wars: The Clone Wars,’ ‘Alice in Wonderland,’ and ‘Angels in Notting Hill.’ He starred alongside voice actors like Alan Rickman, Johny Deep, Matt Lanter, Ashley Eckstein, Helena Bonham Carter, etc. Moreover, he also reprised his role of Saruman in ‘The Hobbit: An Unexpected Journey’ in 2012 and ‘The Hobbit: The Battle of the Five Armies’ in 2014. Some of his posthumous release films after his death were ‘The Hunting of the Snark’ and ‘The Time War.’ 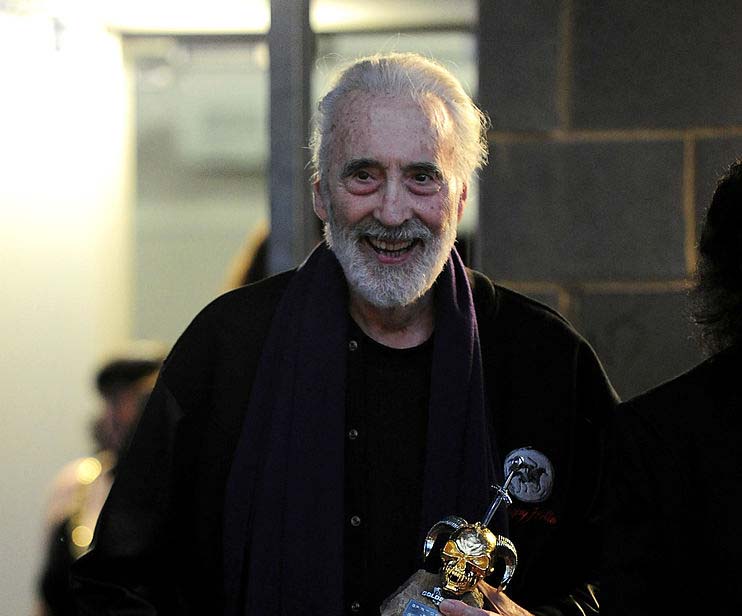 Net Worth of Christopher Lee

Christopher Lee had an estimated net worth of $25 million at the time of his death.