Who is Clemence Poesy?

Clemence Poesy is a French actress and fashion model who has worked in this entertainment field since 1993 as a child actress. Likewise, she was just 11 years old when she started acting in stage plays. This French actress initially began her professional career in acting by doing roles in French films and series. She then eventually landed on getting English language films and series. Moreover, she is well-known for her portrayal of Fleur Delacour in the film series called ‘Harry Potter.’ Apart from acting, she is also a fashion model who has appeared on different magazines’ cover pages. 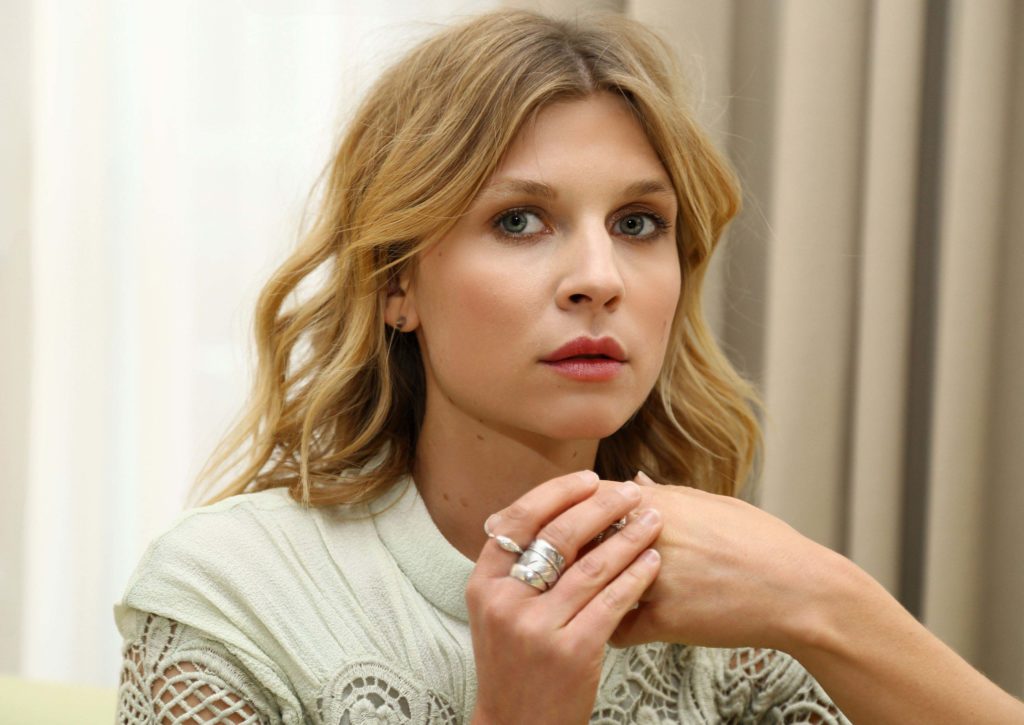 Clemence Poesy is born as Clémence Guichard on 30 October 1982 in L’Haÿ-Les-Roses, Val-de-Marne, France. She was born as the eldest daughter in her family. Her father, Etienne Guichard, is an actor and writer, while her mother is a French teacher. Likewise, she also her younger sister Maelle Poesy Guichard who is also an actress. Moreover, she is currently 38 years old with a Libra star sign.

Clemence Poesy holds a French nationality, and as per her ethnicity, she is White. Besides this, she stands 5 feet and 7  inches (170cm/1.70m) tall and weighs around 53 kg (117lbs). She has a slim body type measuring 36-23-35 inches, respectively. Additionally, she has a pair of blue-colored eyes and a blonde hair color.

Clemence Poesy attended Las Source until she was 16, which is an alternative school. She then enrolled at Conservatoire National Supérieur d’Art Dramatique (CNSAD), where she studied drama. Likewise, she also studied at the Paris University of Nanterre, from where she graduated.

Clemence Poesy is in a relationship with a French photographer named Emeric Glayse from 2010 to date. This couple together had a son named Liam, born in 2017. Moreover, she was pregnant with her second child during her film shoot of ‘Tenet.’ 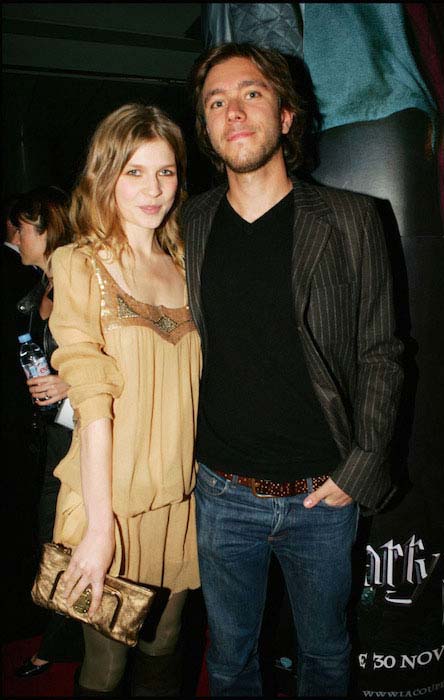 Clemence Poesy landed her first TV role in a French series called ‘ Un Homme en colère’ in 1999. She appeared in other French series until 2004 when she became one of the casts of the BBC miniseries ‘Gunpowder, Treason & Plot’, where she played Mary’s role. In the next few years, she again appeared in TV Mini-series like ‘Revelations’ in 2005 and ‘War and Pease’ in 2007. Likewise, in 2010 she appeared in four episodes of a teen drama TV series ‘Gossip Girl’ as Eva Coueau, narrated by the famous actress Kristen Bell.

Furthermore, in 2012 she appeared in a miniseries called ‘Birdsong,’ and in a TV movie called ‘Richard II’ where she played as Queen Isabella/ Anna. The next year, she became of the casts of a British-French TV series, ‘The Tunnel,’ which lasted till 2018. She appeared in 24 episodes as Elise Wasserman. Moreover, her last played series is ‘Genius: Picasso’ in 2018, where she played Françoise Gilot.

Clemence Poesy started her film career with the short film called ‘Petite Soeur’ in 2001. She then appeared in the German drama film called ‘Olgas Sommer’ in 2002 and in ‘Welcome to the Roses’ in 2003. In 2005, she received her first breakthrough role in the film ‘Harry Potter and the Goblet of Fire’ where she played as one of Beauxbatons Academy students in France named Fleur Delacour. Likewise, this film gave her world-wide recognization, and she also reprised her role in the serial films ‘Harry Potter and the Deathly Hallows – Part 1’ in 2010 and ‘Harry Potter and the Deathly Hallows – Part 2’ in 2011. Moreover, she also shared the screen alongside famous actors like Daniel Radcliffe, Rupert Grint, Emma Watson, Robbie Coltrane, Jason Isaacs, and many more. 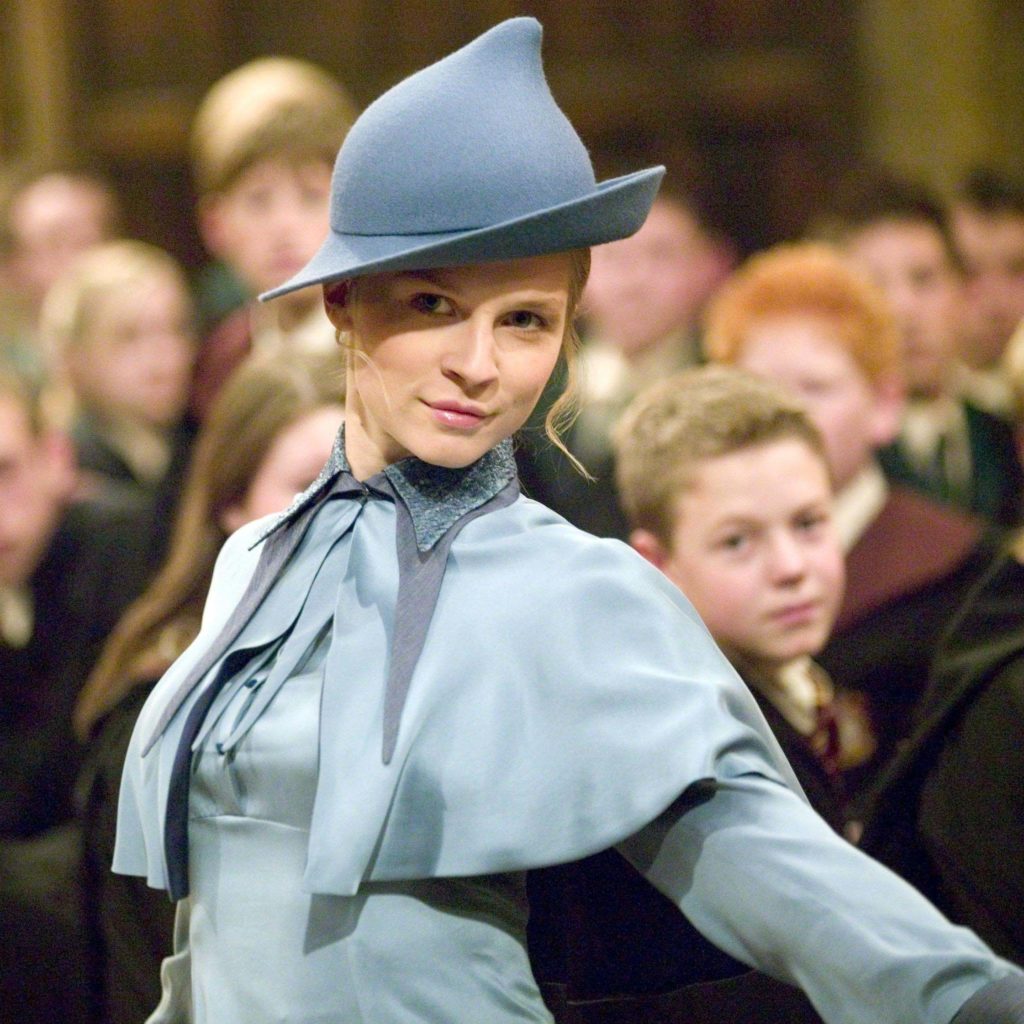 Meanwhile, she also appeared in the French and English language films like ‘Le Grand Meaulnes’ in 2006, ‘In Bruges’ in 2008, ‘Heartless’ in 2009, ‘The Capsule’ in 2012, and ‘ Mr. Morgan’s Last Love’ in 2013. Likewise, she also appeared in a French political thriller drama film called ‘The Great Game’ in 2015 and in a French comedy-drama film ‘Two Is a Family’ in 2016. Furthermore, she also featured in a British-American drama film ‘Final Portrait’ in 2017 as Caroline. Her recently released movies in 2020 are ‘Resistance’ and ‘Tenet,’ where she played Emma and Barbara. These two films starred different actors like Jesse Eisenberg, Bella Ramsey, Vica Kerekes, Ed Harris, Michael Caine, Robert Pattinson, Kenneth Branagh, and many others.

Clemence Poesy has received many awards and nominations for her contribution to the entertainment industry. She has received various awards like the French Syndicate of Cinema Critics Award, Los Angeles CineFest Award, Raindance Film Festival Award, and many more for her film ‘Le coup des larmes’ in 2019 and 2020.

Net Worth of Clemence Poesy

Clemence Poesy is a French actress and model who has worked in the French and Hollywood film industry. Her estimated net worth as of 2020 is $7 million.