Cody Cropper is an American soccer player who plays for his team New England Revolution as well as the U.S. national team. He was born on the 16th of February, 1993 in Atlanta, Georgia, United States. 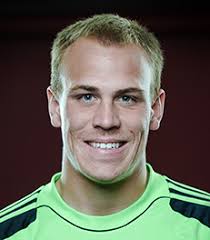 The Career of Cody Cropper

Cropper moved to Minnesota at the age of 12 and joined the Minnesota Thunder from 2006-2008. He then later joined the Reading Rage till 2009. Cropper then moved to England and joined the Ipswich Town Football Club before joining Southampton in August of 2012. He was released after 3 years at the south coast club.

Cropper joined the Milton Keynes Dons on the 30th of June, 2015 and made his debut for the club in a match against Leyton Orient in a Football League Cup on the 11th of August, 2015. He was later released after the 2015-16 season when the club decided not to take up the one-year option in his contract. He made a total of 9 appearances during his time with the Milton Keynes Dons. 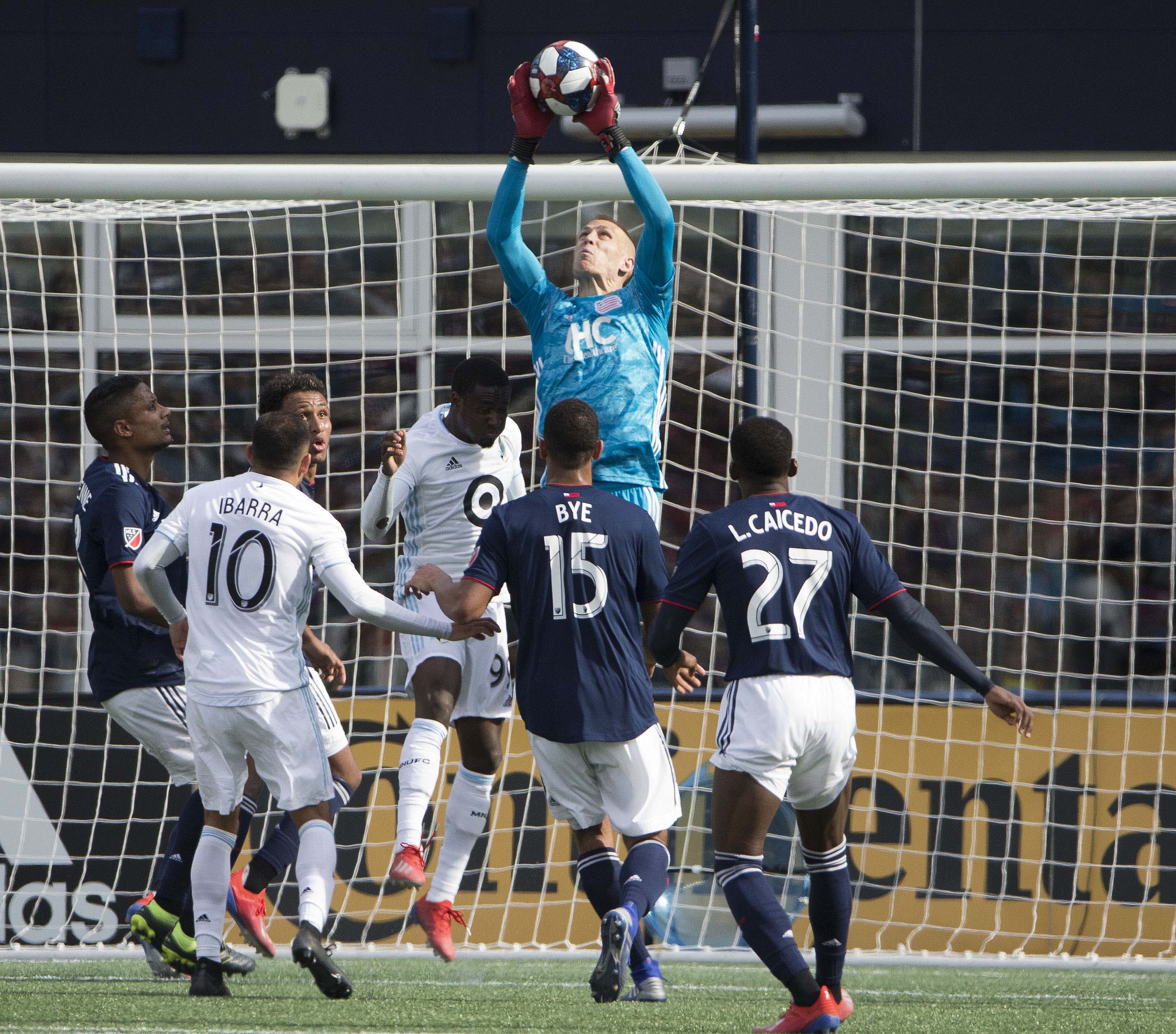 Cropper has made a total of 7 appearances in Major League Soccer tournaments. He hence has a total of 17 conceded goals, 1 clean sheet and has received a yellow card. His current market value is around 400 thousand euros, 650 thousand being his maximum value. 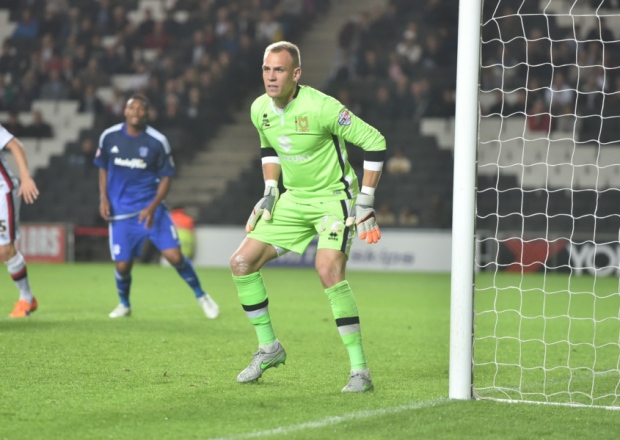 Cropper has earned a total of 28 caps during his youth years for his national team. He has also represented the US in the U-23 level, including the 2016 CONCACAF-CONMEBOL Olympic playoff. His first United States senior team call-up was against Bosnia and Herzegovina for a friendly on the 14th of August, 2013. Before the 2014 FIFA World Cup, he was an unroasted player at the USMNT training camp. Cropper later received a senior call-up against the Czech Republic on the 3rd of September, 2014. He got a call for a friendly against Germany to the United States senior squad on the 10th of June, 2015.