Who is Colin Farrell?

Colin Farrell is a well-known Irish actor known for his amazing acting skills in films and TV series. His famous and popular movies include ‘Tigerland,’ ‘The Recruit,’ and ‘Minority Report.’ He initially started his acting career appearing in TV, then got noticed which rose him to fame. He often is involved in controversy related to drug abuse, rehab, and leaked tapes of intimate moments with co-stars. 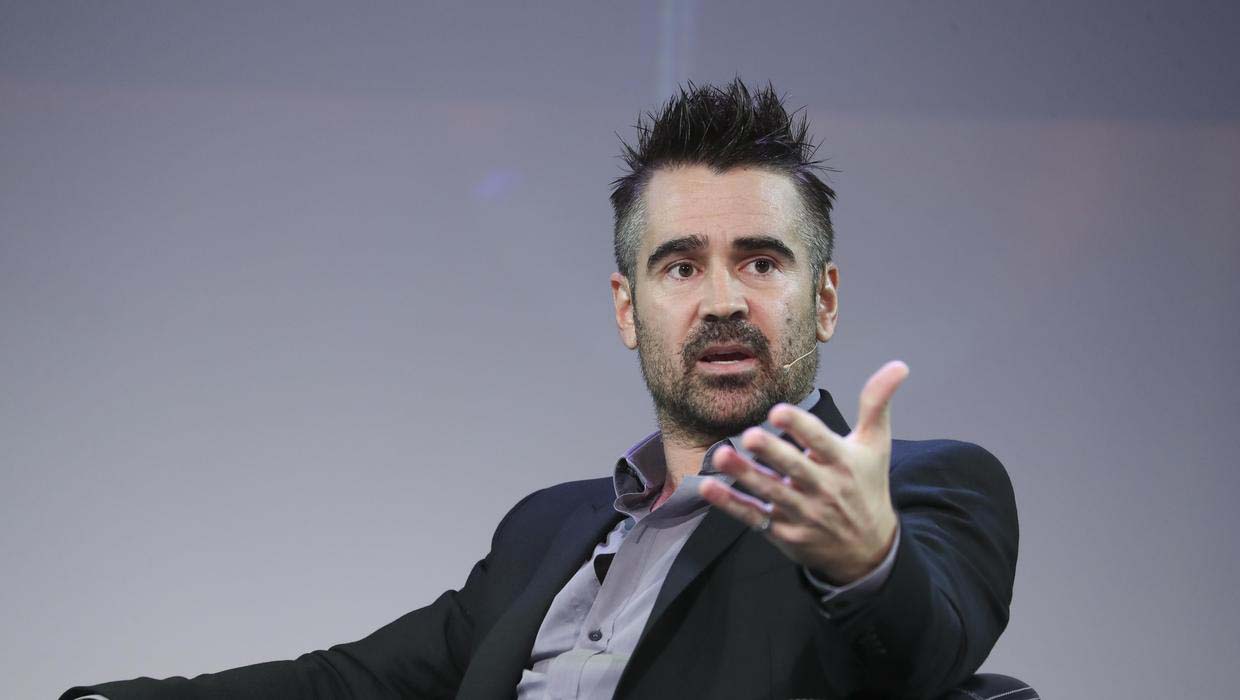 However, he always focused on his performance in the film. Likewise, he was named one of the ‘50 most beautiful people’ by People magazine in the year 2003. He was also ranked sixth under the ‘world’s sexiest man’ category by Company magazine the same year. Apart from that, he also has lent his support to many charitable causes as well.

Colin James Farrell was born on 31 May 1976, in Dublin, Ireland. He was born to father Eamon Farrell who ran a health food shop and was also a football player, who played for ‘Shamrock Rovers F.C’ while his mother was Rita Monaghan. He has an older brother, Eamon Jr., and two sisters, Claudine and Catherine. He is currently 44 years old with Gemini zodiac sign.

Colin Farrell holds an Irish nationality and is of Irish descent. Besides this, he stands 5 feet 10 inches (1.78m/178cm) tall and weighs around 80 kg (176 lbs.) He has an athletic body type having a pair of dark brown coloured eyes and hair.

Colin Farrell attended St. Brigid’s National School and completed secondary schooling from Castle knock College. He then went to Gormanston College, a co-educational, Catholic school, located at Gormanston Castle in Dublin. As his interest in acting grew, his brother encouraged him to attend the drama school to study acting.

As an actor, he was the first cast in a BBC drama ‘Ballykissangel’ during his college days.

Colin Farrell has a very colourful lifestyle. He has dated many women till date which gave him the title ‘lothario’ in Hollywood. He has dated several Hollywood actress too including Michelle Rodriguez, Angelina Jolie, Britney Spears, Lindsay Lohan, lake Bell and many more. 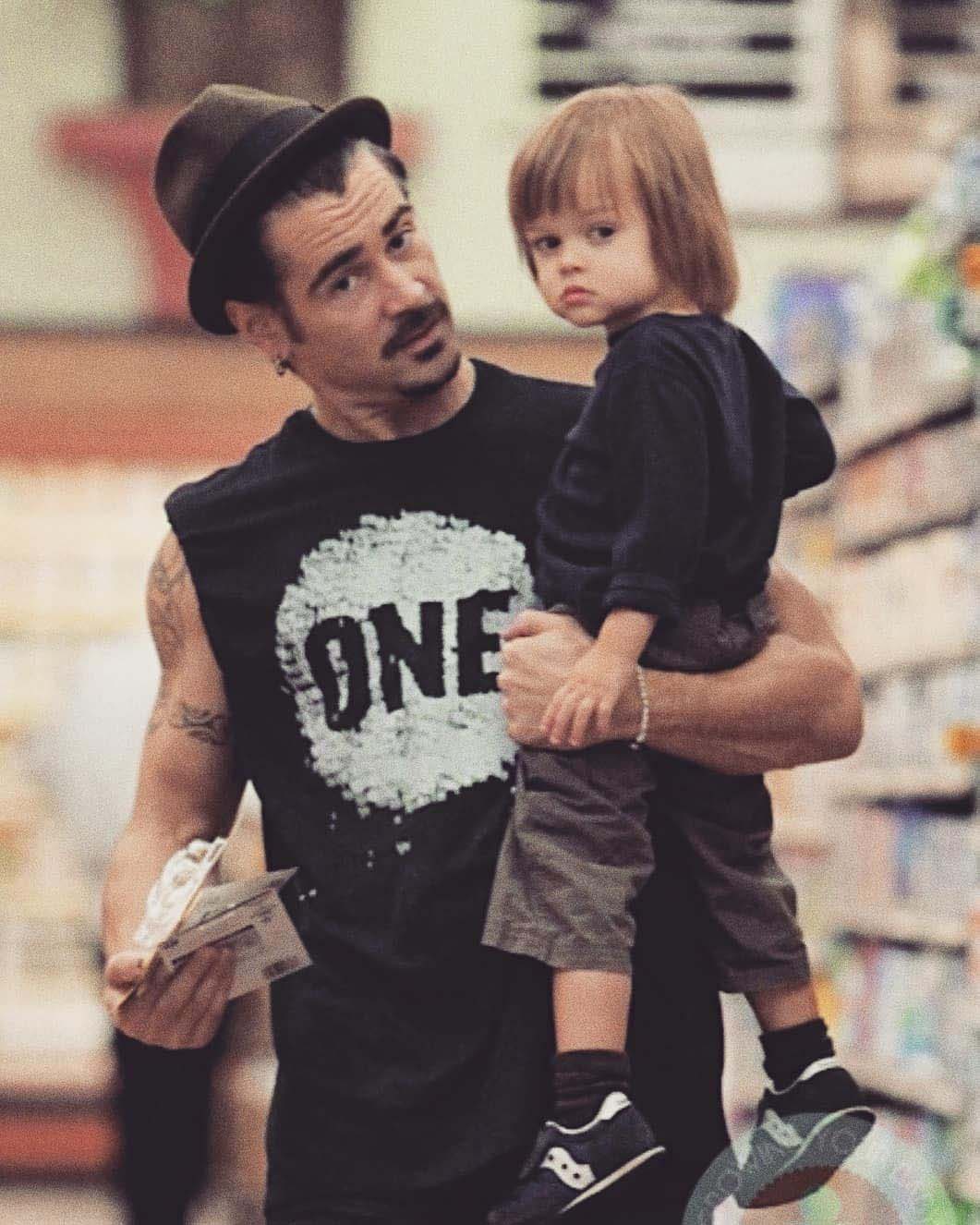 Colin Farrell does not have official social media accounts.

Colin Farrell debut feature film was ‘The War Zone’ in 1999. The same year, he also acted in a movie called ‘Ordinary Decent Criminal’ as Alec. In the year 2000, he acted in the movie ‘Tigerland,’ after which his career went in another direction. This movie helped him to bring in the limelight. It is about recruits who undergo infantry training at Louisiana before leaving for Vietnam to fight in the war.

Though the film was not a box office hit, it brought Colin to fame by his notable acting skills. This also fetched him the London Film Critics Circle Award. Thereafter, his next project was in 2001 named ‘American Outlaws’ in which he played the role of an outlaw by the name Jesse James. Unfortunately, the film did not perform well at the box office. His next film ‘Hart’s War’ in 2002, where he appeared alongside Bruce Willis, was also a flop at the box office.

Colin big breakthrough came in 2002 when he got an opportunity to act in ‘Minority Report’ directed by Steven Spielberg. His role as a young member of the justice department became popular and earned him critical acclaim. The same year he also played a thriller flick ‘Phone Booth’ where he played the role of a victim harassed by an unseen killer. This film was a box office hit. Along with Hollywood films, he also acted in Irish movies. In 2003, he was seen in Irish film ‘Intermission’ which was a black comedy. He also acted in another Irish film ‘Veronica Guerin’ the same year.

In 2004, Colin played an epic film ‘Alexander,’ which was directed by Oliver Stone. His performance in the film did not receive appreciation from the critics. The next year, he acted in a historical film titled ‘The New World,’ where he played explorer John Smith, alongside Christopher Plummer and Christian Bale. Though the film did not do very well at the box office, it was acclaimed by the critics for its stunning cinematography. During 2006-2007 he acted in various films like ‘Miami Vice,’ ‘Ask the Dust’ and ‘Cassandra Dreams.’ All these films got mixed reviews from the critics.

Moreover, in 2008 he was featured in ‘In Bruges’ which was a great successful movie. The same year he also acted in a crime film titled ‘Pride and Glory’ which was not as successful as ‘In Bruges.’ The following year this Irish actor appeared in the film ‘Crazy Heart.’ He played the role of a street singer Tommy Sweet. In this film, he tried his hand at singing and recorded a few songs. 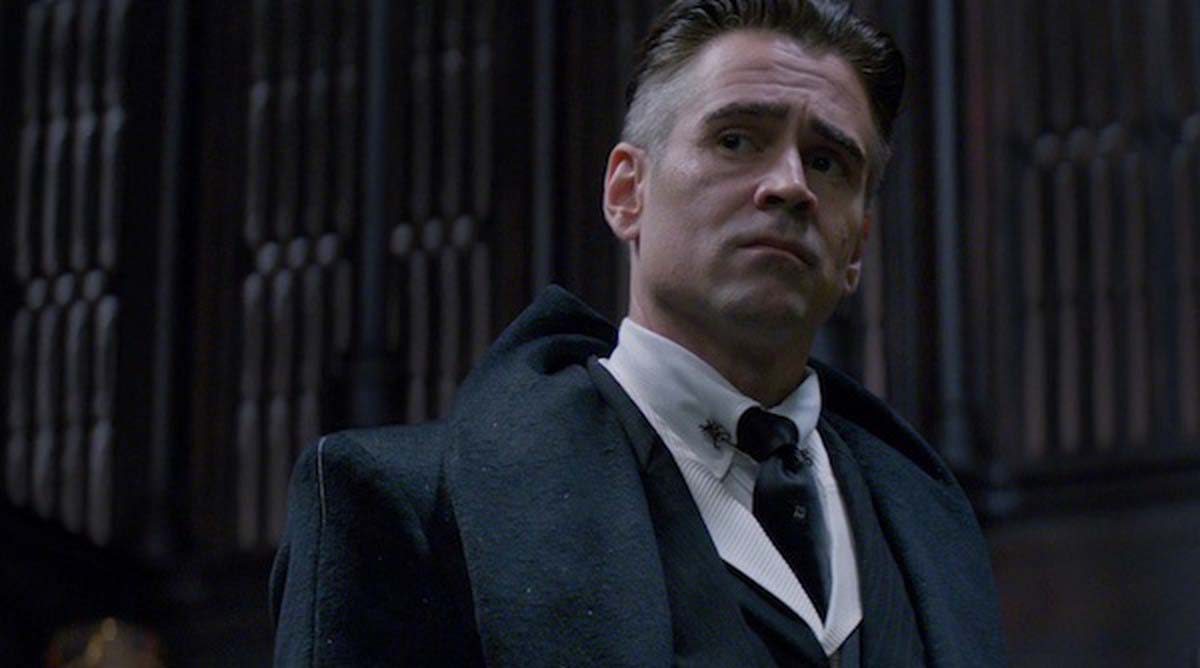 Colin was cast in the remake of ‘Total Recall,’ a sci-fi film about a sleeper agent in 2012 alongside Kate Beckinsale. His acting was compared Arnold Schwarzenegger’s, who had played the lead in the original and was considered to be better than that of Schwarzenegger’s. The same year he appeared in the black comedy film ‘Seven Psychopaths’ as creative writer Marty, where his performance was highly appreciated.

Furthermore, from 2013 to 2019 he was cast in various genre of movies like ‘Dead Man Down,’ ‘Saving Mr Banks,’ ‘Winter’s Tale,’ ‘Solace,’ ‘Fantastic Beasts and Where to Find Them,’ ‘The Beguiled,’ ‘Widows,’ and ‘Dumbo.’ He is also a voice actor who lent his voice in an animated film ‘Epic’ as Ronin. His recent movie in 2020 was ‘Ava’ where he played as Simon and ‘Artemis Fowl.’

Colin Farrell the famous Irish actor has earned popularity along with the huge amount of money. As of 2020, he has an approximate net worth of $30 million.