Colin Hanks- An American Actor, Producer, and Director, Popular For Playing The Role Of Alex Whitman In The Hit TV Series, ‘Roswell’

Who is Colin Hanks?

Colin Hanks is an American actor, producer, and director. He is the eldest son of renowned actor Tom Hanks and actress Samantha Lewes. He, too, decided to follow his parent’s footpath and pursue his career in the entertainment industry. Despite being the son of an acting icon, Hanks has managed to achieve considerable success as an actor in his own right. His inherent acting skills shine through in each of the roles he plays. He is also a voice artist known for voicing Tom in the animated series Talking Tom and Friends. Furthermore, he is known for his roles in movies, such as King Kong, Orange County, The Great Buck Howard, and The House Bunny. In recognition of his work, he has been nominated for several awards, including the Golden Globe Award for Best Supporting Actor – Series, Miniseries, or Television Film. 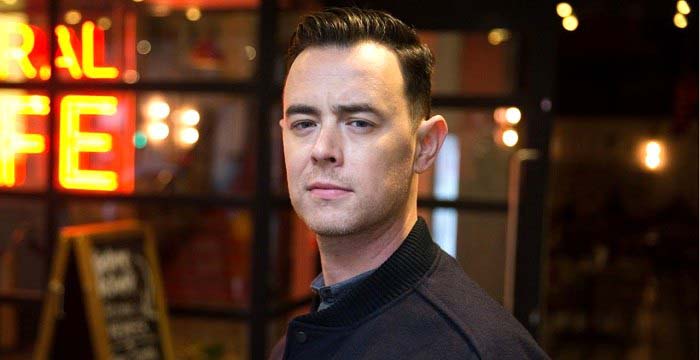 Colin Lewes Dillingham was born on November 24, 1977, in Sacramento, California, USA, to his father, who is a popular actor Tom Hanks and his mother, actress cum producer, Susan Dillingham aka Samantha Lewes. He has a younger sister named Elizabeth Hanks. She is also an actress. He also has two paternal half-brothers named Truman Theodore Hanks and Chester Marlon Hanks from his father’s second marriage to Rita Wilson, an actress. He is a nephew of actor, director, voice actor, and producer Jim Hanks. Also, he is a step-nephew of Australian musician Chris Wilson. He is currently 42 years old with a Sagittarius sun sign.

Colin Hanks holds an American nationality. He is of Polish Jewish and Portuguese descent. He also has part Scottish, English, German and Irish ancestry. Besides, he has an athletic body type. He stands 6 feet 1 and a half-inch (187 cm/1.87 m) tall and weighs 77 kg (170 lbs). He has a pair of dark brown hair and green colored eyes.

Colin Hanks studied at Sacramento Country Day School and later attended Chapman University. He eventually transferred to Loyola Marymount University but left the institution without earning a degree to pursue his life in an acting career.

Colin Hanks made his acting debut in 1996 with a small role in the film ‘That Thing You Do!’ as Male Page. From 1999 to 2001, he played the role of Alexander Charles Whitman in the first two seasons of the sci-fi series Roswell. In the early 2000s, t appeared in the teen comedies ‘Get Over It’ alongside Ben Foster and ‘Whatever It Takes’ alongside Shane West. He also featured in an HBO mini-series called ‘Band of Brothers’ as Lieutenant Hank Jones. Likewise, in 2002 he starred in ‘Orange Country,’ a comedy film where he portrayed as Shaun Brumder.  The film narrates the funny story of Shaun, who tries to get into Stanford University by hook or by crook.

In 2005 he played in the remake of ‘King Kong’ as an assistant to Jack Black’s character. The same year, he also had a guest role in the TV series’ Numbers.’ The following year, he played flick ‘Tenacious D in The Pick of Destiny,’ a cameo role in which he appeared as a drunken fraternity brother. Moreover, in 2008 he got to play in three episodes of ‘Mad Men’ as Father John Gill. Soon after this, he did the films’ The Great Buck Howard’ and ‘The House Bunny.’ 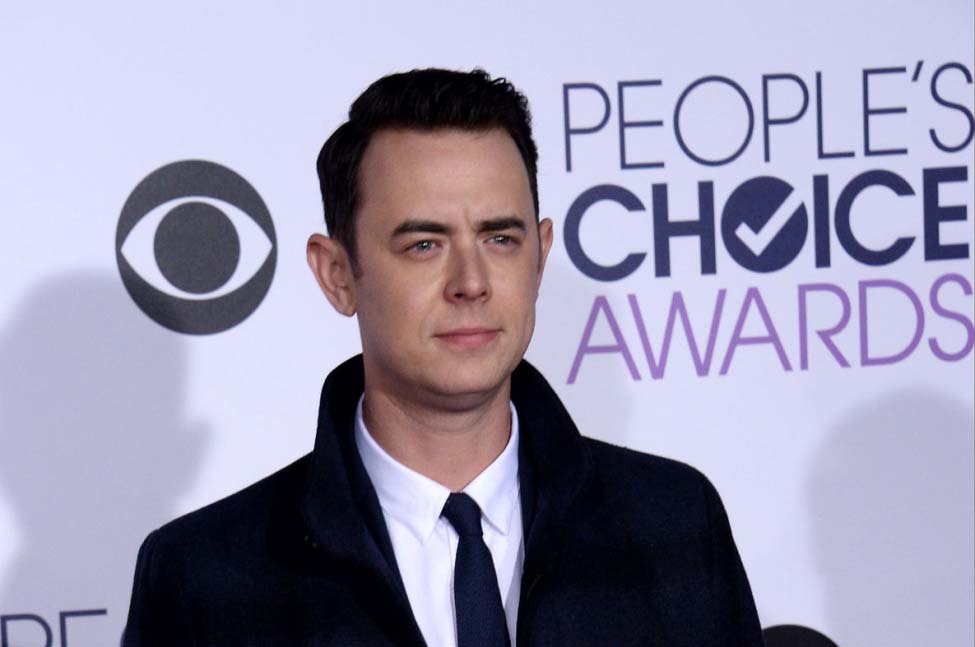 In 2010, he was cast in ‘The Good Guys’ as the lead role of Jack Bailey, which is an action-comedy drama TV series about a modern-day detective and an old-school cop. That year, the actor also featured as Brandon Ellis in the stoner black comedy film ‘High School.’ Similarly, he had a recurring role in the crime drama mystery series ‘Dexter’ in 2011. In the series, he appeared as one of the members of a murderous apocalyptic cult alongside Edward James Olmos.

Furthermore, Colin is also a voice actor. He lent his voice to the character of Luke in the animated TV series’ PAW Patrol’ in 2013 and Talking Tom in the animated web series ‘Talking Tom and Friends’ in 2014. The same year he also starred in eight and three episodes respectively of the series’ Burning Love’ and ‘NCIS.’ In 2014, he played in FX’s black comedy-crime drama anthology series ‘Fargo’ as Officer Gus Grimly and reprised this role in one episode of the same series a year later. From 2015 to 2018, he also appeared in the educational comedy series’ Drunk History.’ He also starred as Clint Coburn in the Canadian romantic flick ‘No Stranger Than Love’ and as Jake in the American comedy film ‘Vacation.’

One of his major works in 2015 is he portrayed the character of Greg Short in ‘Life in Pieces.’ This American sitcom was created by Justin Adler, which shows chronicles the lives of three generations of a family; the Shorts as they go about their everyday lives in Los Angeles County. Hanks’ performance in this series was much appreciated, which received his nomination. He also featured in the 2017 film ‘Jumanji: Welcome to the Jungle’ as Adult Alex Vreeke. Likewise, he reprised his role in 2019 as the 2017 sequel of Jumanji’ Jumanji: The Next Level’ with the same character as in the prequel.

Colin Hanks is a huge fan of the baseball team San Francisco Giants and attended their victorious World Series-clinching match in Texas in 2010. Talking about his love life, he dated Busy Philipps while in college in the 1990s. Likewise, in 2009 he got engaged to Samantha Bryant, a former New York publicist. The couple tied the knot on May 8, 2010. They have two daughters: Olivia Jane Hanks and Charlotte Bryant, born in 2011 and 2013, respectively. 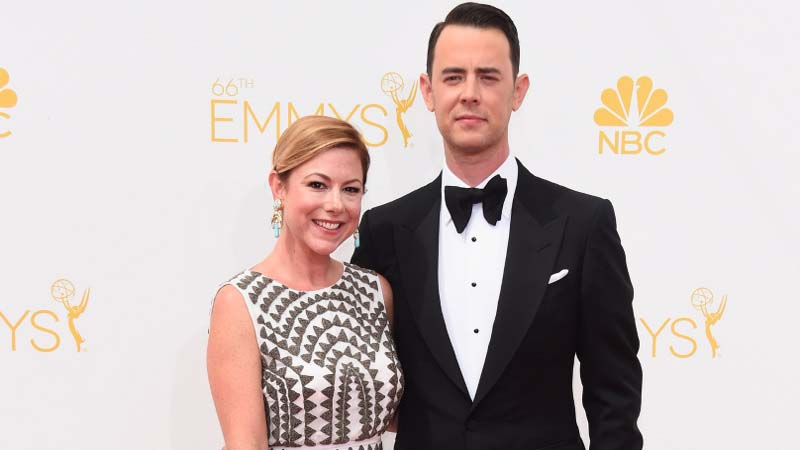 Colin Hanks earns from his acting career. He has appeared in numerous films and television series. His primary income comes from working in the entertainment industry. As of 2020, his net worth is approximately $15 million.

Madison Iseman- An American Actress Known For Her Role In ‘Jumanji: Welcome to Jungle’ Where She Portrayed As Bethany Walker