Courteney Cox- Actress, Director and Producer, Who is Well-known as Monica Geller from Sitcom ‘FRIENDS’

Who Is Courteney Cox?

Courteney Cox was born on June 15, 1964, with the name Courteney Bass Cox in Birmingham, Alabama, United States. She is the daughter of Richard Lewis Cox and Courteney Copeland Bass. Richard is a businessman, whereas the profession of Courteney Copeland Bass is unknown. Furthermore, she has three siblings; two sisters named Virginia Cox and Dorothy Cox and one brother named Richard Junior. She belongs to Irish-American ethnicity and has American citizenship. She is Christian by religion. Her zodiac sign is Gemini. 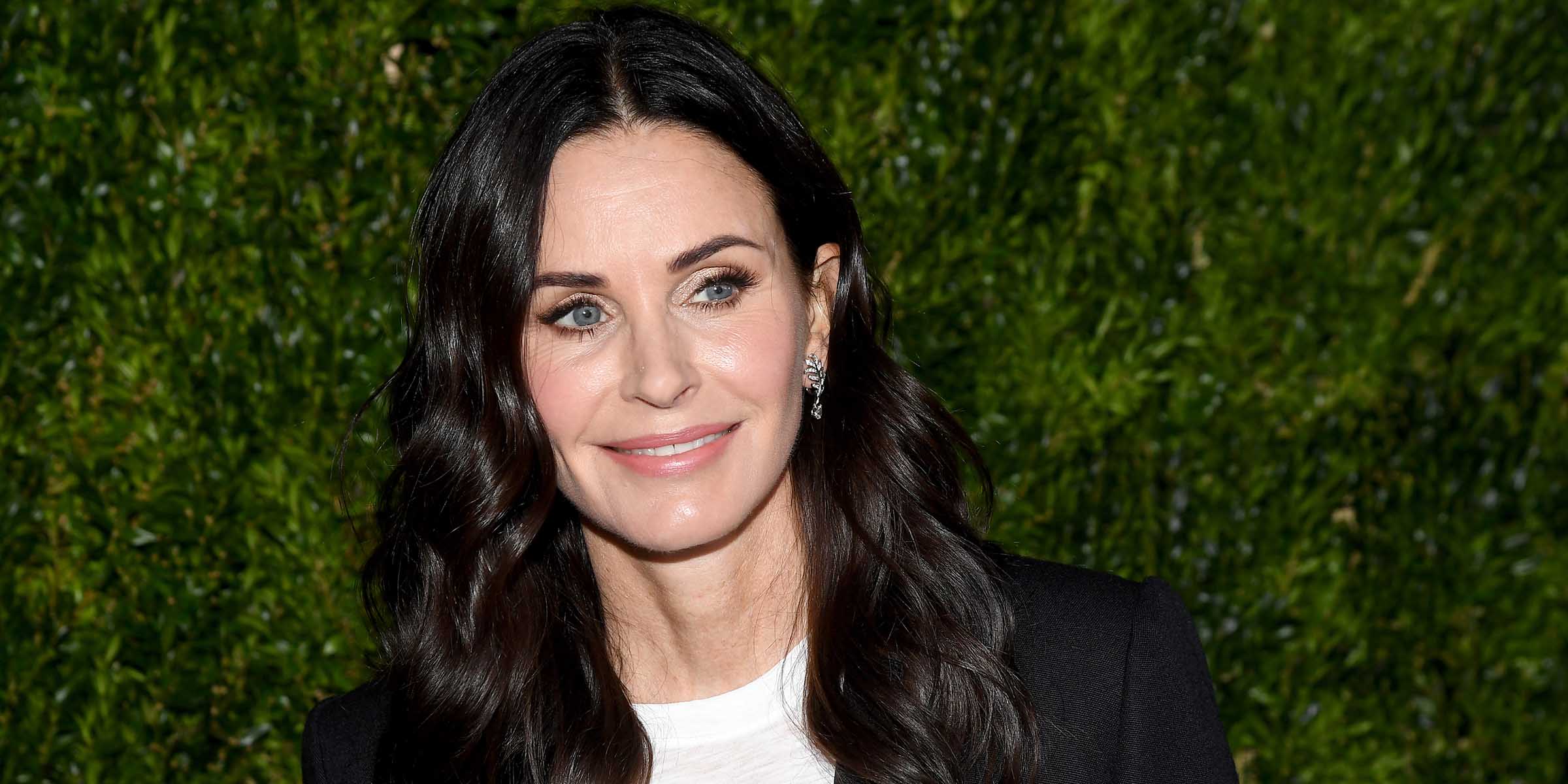 Talking about her educational qualifications, she attended Mountain Brook High School for early education. She then attended Mount Vernon College, located in Washington, D.C., to study architecture. However, she did not complete her studies to pursue her acting career.

Courteney Cox stands to 1.75 meters in height, whereas her weight is around 63 kilograms. She has a slim body with a measurement of 35-24-34 inches. Furthermore, she has a beautiful pair of blue eyes with Brown Hair.

Courteney has dated many men like Ian Copeland, Michael Keaton, and Adam Duritz. She married David Arquette, an actor, and producer in 1999. The couple has a child together, a daughter named Coco. Jennifer Aniston became the godmother for Cox’s baby daughter. Unfortunately, Cox and David split in 2010 and then divorced in 2013. Later, she dated Johnny McDaid in 2013 and engaged in 2014. However, they called off their engagement shortly afterward. The couple, however, is still together. 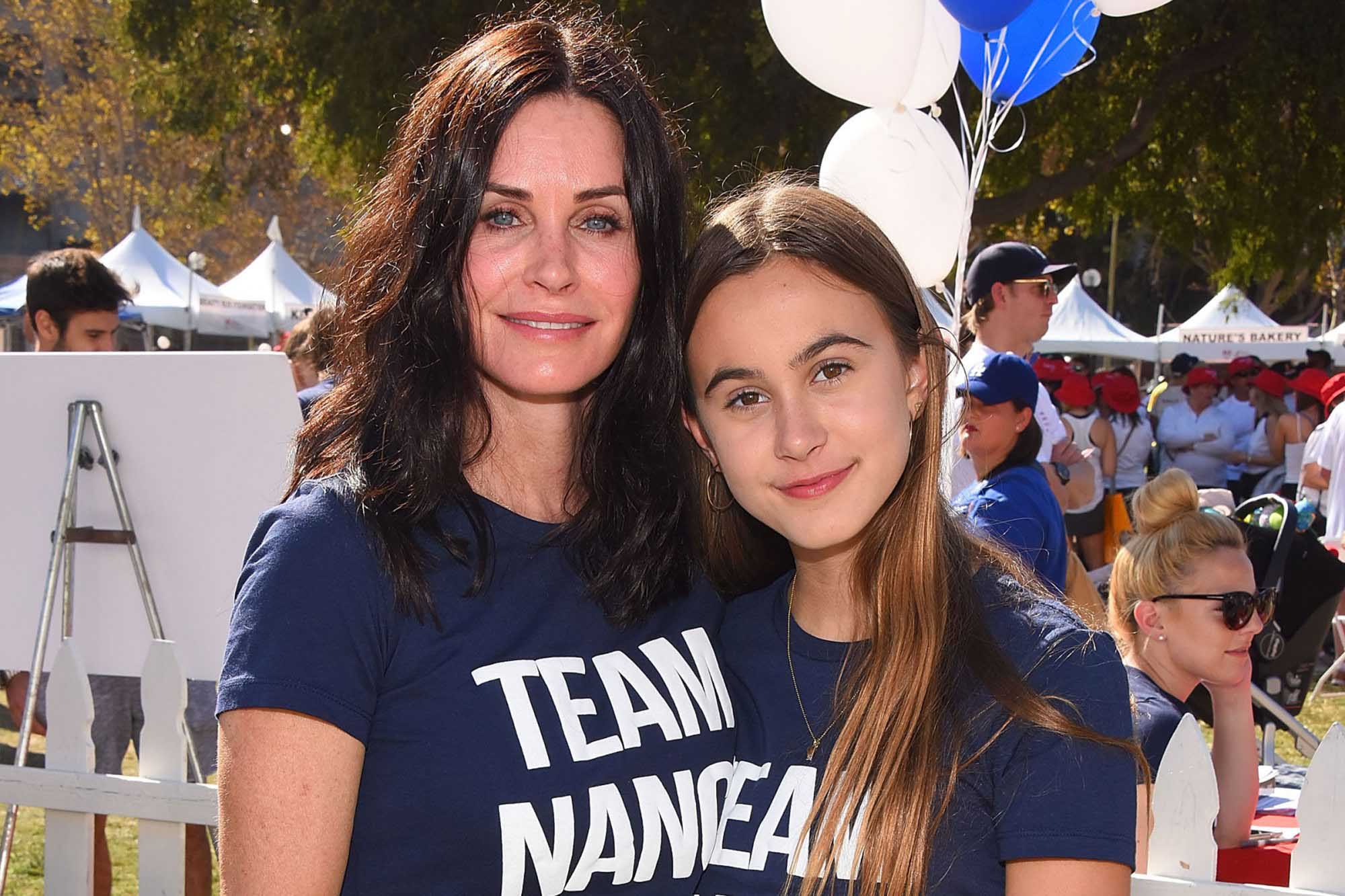 Courteney played two movies in 1997 titled Commandments and Scream 2 as Rachel Luce and Gale Weathers, respectively. Two years later, she played the role of Karina in the film titled The Runner. She then appeared in the sequel of Scream, Scream 3, as Gale Weathers in 2000. She played three movies in 2001 titled 3000 Miles to Graceland, The Shrink Is In, and Get Well Soon as Cybil Waingrow, Samantha Crumb, and Lily Charles. Three years later, she played the role of Sophie Jacobs in the movie titled November.

In 2006, she played roles in three movies titled Zoom, The Tripper, and Allen Love Triangle. Two years later, she played roles in four films titled Alien Love Triangle, The Monday Before Thanksgiving, Bedtime Stories, and The Butler’s in Love, respectively. Courteney again appeared in Scream 4 as Gale Weathers-Riley. She then appeared in the 2016 movie titled Mothers and Daughters as Beth.

Courteney’s first television role was in the series As the World Turns as Bunny in 1984 in one episode titled 1.5000. In 1985, she played the role of Flight Attendant in one episode, Code Name: Foxfire. Furthermore, she became a series regular in Misfits of Science as Gloria Dinallo for 16 episodes from 1985-1986. She then appeared in 2 installments of Murder, She Wrote as Carol Bannister in 1986. Furthermore, Cox appeared as the recurring role of Lauren Miller in Family Ties for a total of 19 episodes from 1987 to 1989.  She became the series regular for the series Dirt from 2007 to 2008. She appeared in 20 episodes of the series as Lucy Spiller. Furthermore, she was also an executive producer for the series. 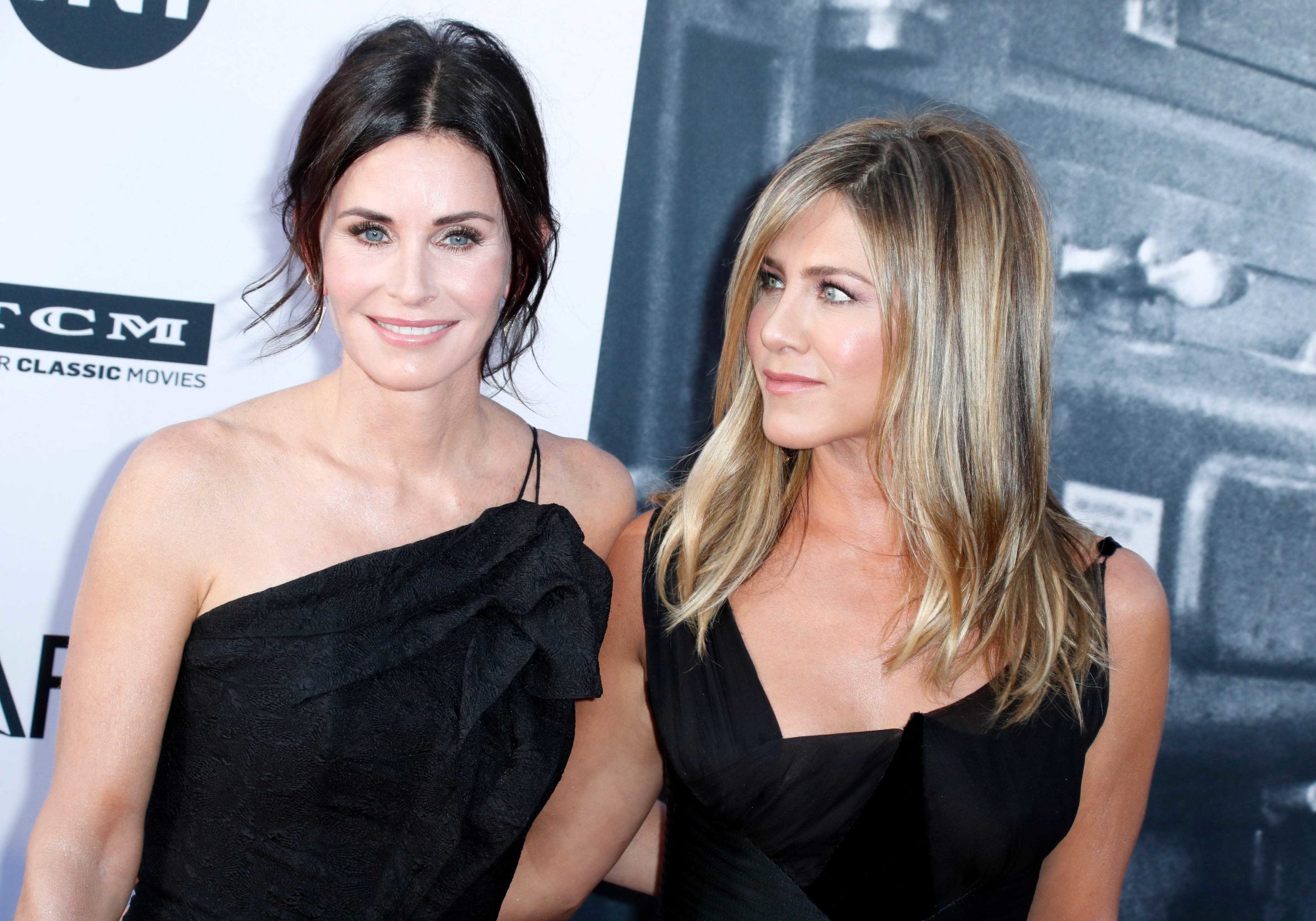 In 2009, she became the series regular and executive producer for the series Cougar Town. She played the role of Jules Cobb in this series for 102 episodes. She also appeared in the game show Celebrity Name Game from 2014 till 2017 for 14 episodes. Furthermore, She was also the executive producer for this game show. Cox was also the host for Saturday Night LIVE! in one episode titled Courteney Cox/Dave Matthews Band.

Courteney is well-known for her role in the hit sitcom television series titled Friends that has 236 episodes and 10 seasons. In this series, she played the role of Monica Geller alongside co-stars Jennifer Aniston, Lisa Kudrow, Matt LeBlanc, Matthew Perry and David Schwimmer.