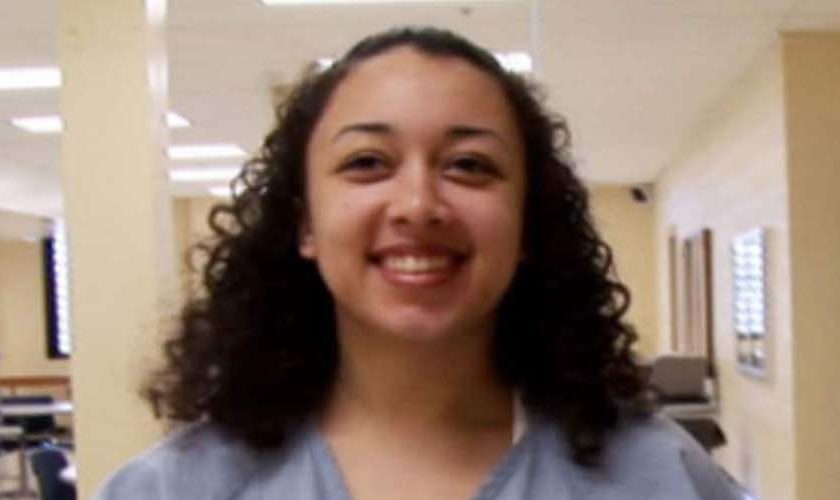 Who is Cyntoia Brown?

Cyntoia Brown is an American woman, who was imprisoned for the murder and burglary of Johnny Michael Allen at the age of 16. She was born on January 29, 1988, in Fort Campbell, Kentucky. Cyntoia is a victim of the sex trafficking of Allen. Brown was then sentenced to 51 years of her life in prison. She released on 7 August 2019, at the age of 31. Moreover, a documentary film has been made about the story, named “Me Facing Life: Cyntonia’s Story”.

Cyntoia holds an American nationality. She was born with the birth sign of Libra. Cyntoia stands the height of 5 feet 5 inches and weighs about 62 kg. 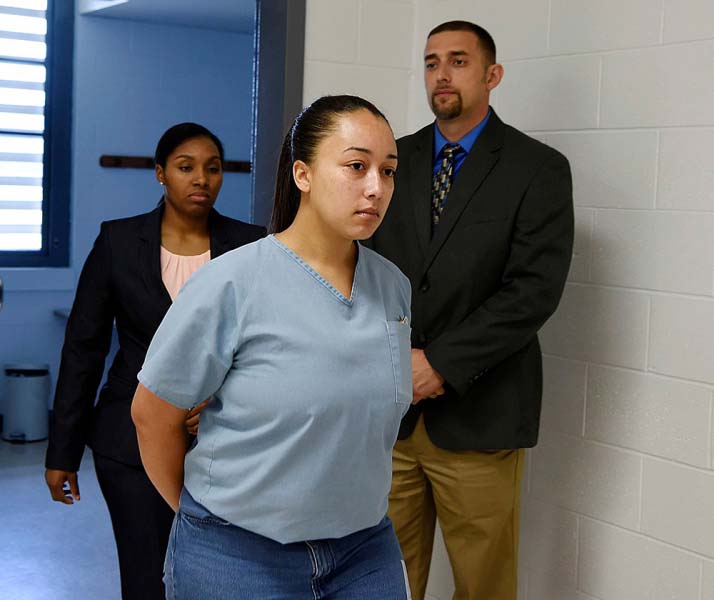 Cyntoia Brown was born as Cyntoia Denise Brown. Her mother was an alcoholic in her pregnancy time. She was unable to care about her infant daughter, due to which she placed her Cyntoia for adoption. She was adopted by Thomas Brown and Ellenette Brown.

However, Cyntoia ran away from her house when she was 16 years old and lived at an InTown Suites with a man named Garion McGlothen Jarvis. Garion compelled her into sex-trafficking. Then, she made money as a prostitute. Garion many times threatened and beat her. Also, he raped her.

Cyntoia met a 43-year-old man, Johny Mitchell Allen, in the parking lot, on the night of August 5, 2004. Allen was a real state broker. Also, he was a US Army veteran. Allen offers Cyntoia to have sex for $150. After, Allen took her to his home. 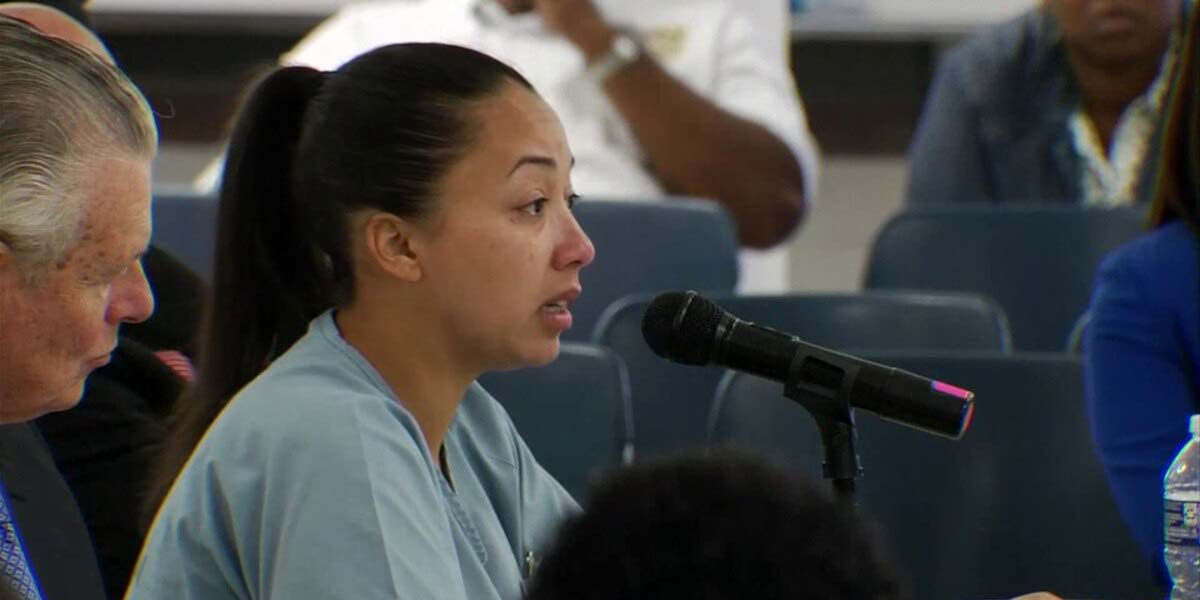 At his house, Cyntoia hits Allen on his back of the head with her handgun. Then, she fled from there taking his wallet and two of his pistols. However, she was arrested and charged for murder and burglary.

Cyntoia admitted her crime. Besides, she denied that she was a prostitute in an interview, and also refused to have sexual intercourse with Allen. But, she claimed that she shot Allen for self-defence. Allen was known to have been asleep when he was shot, by the investigation.

Subsequently, Cyntoia was found to be guilt for murdering and was convicted to 51 years in prison.

Cyntoia’s sentenced to prison was announced to 15 years on January 7, 2019, by Gov. Bill Haslam. This was done providing clemency with 10 years of supervised parole with the starting date of her release i.e. August 2019. 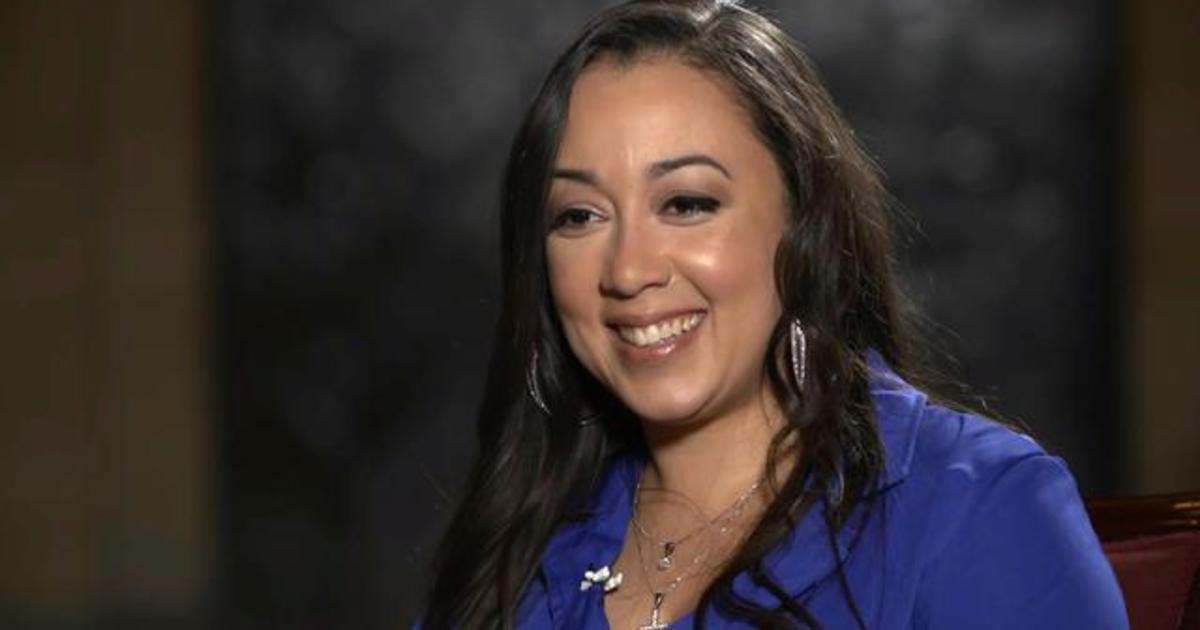 Life after prison of Cyntoia Brown

Cyntoia married Jamie Long when she was in prison. Jaime was a musician and entrepreneur. He was the CEO of JFAM Music, Inc. and co-owner of a Texas healthcare business. Cyntonia’s 15 years in prison was announced to be published by Atria Books named “Free Cyntonia: My Search for Redemption in the American Prison System”, on October 15, 2019.

Martha Plimpton Net Worth – Discover More About Her Earnings and Salary

Billy Porter Net Worth – How Rich is Billy Porter? Know About his Income Here

Todd Chrisley Net Worth – Catch Up With His Income, Bankruptcy, and More