Who is Dakota Johnson?

Dakota Johnson is a popular figure in the entertainment industry. She is a professional actress and model. You may know her from the Fifty Shades film series or Black Mass. 30-year-old Johnson has been in the industry for more than 20 years.

Dakota Johnson was born on October 4, 1989, with the name Dakota Mayi Johnson in Austin, Texas, United States. She is the daughter of Don Johnson and Melanie Griffith. Both of her parents are actors like herself. Furthermore, she has six siblings; four paternal siblings and two maternal siblings. Dakota comes from a family of a background of people from the entertainment industry. 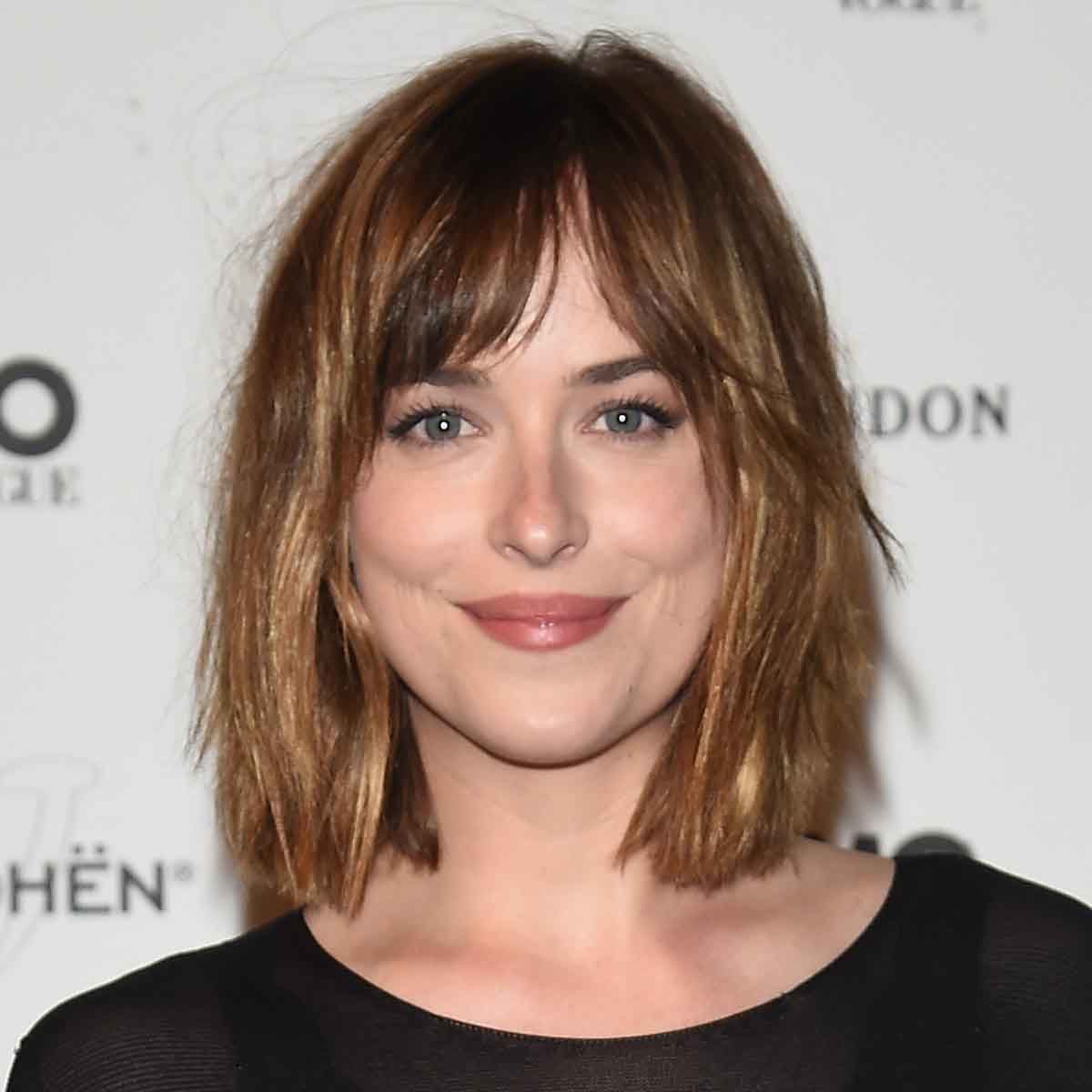 Dakota stands to 5 feet and 7.5 inches whereas her weight is around 54 kilograms. She has a slim hourglass body of measurement 34-24-34 inches. Furthermore, she wears shoes of size 8 and dress of size 2 according to US standards. Johnson has a beautiful pair of blue eyes with brown hair.

Johnson traveled a lot during her childhood years and transferred schools a lot. She changed schools seven times. For high school, she attended the Santa Catalina School and later transferred to New Roads School.

Dakota previously dated Jordan Masterson, an actor, and musician Noah Gersh. In 2014, she started dating musician Matthew Hitt till 2016. Currently, she is in a relationship with Chris Martin, a musician since 2017. 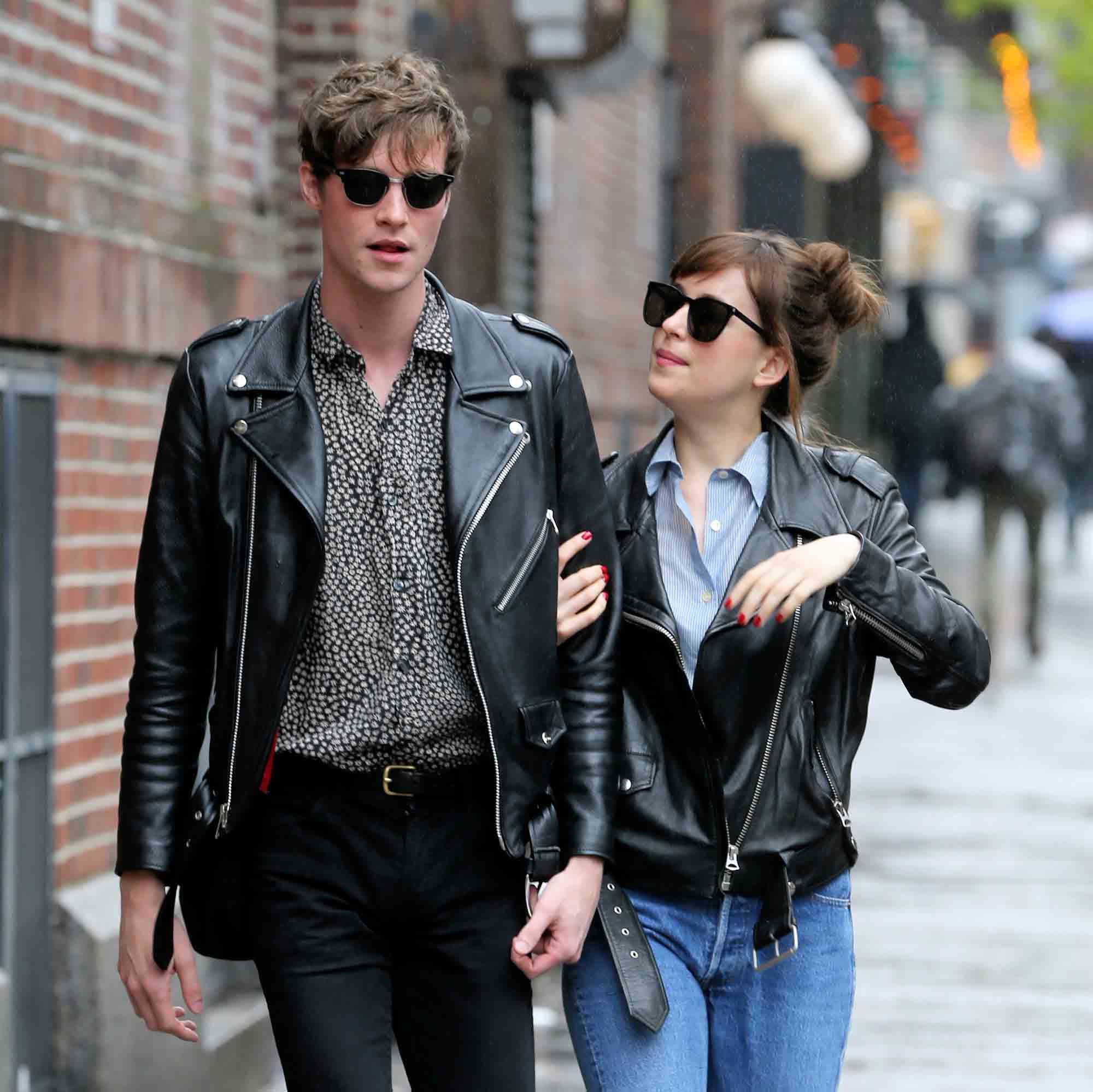 Dakota’s first movie is titled Crazy in Alabama, where she played the role of Sondra in 1999. She then came back to movies after 11 years in 2010. She played in the movie The Social Network that stars Jesse Eisenberg, Andrew Garfield, Justin Timberlake, Armie Hammer, and Max Minghella for the role of Amy Ritter. Johnson then played the role of Dianica French in the movie All That Glitters in the same year. In 2011, Dakota played the role of Sloan Hagen in the movie Beastly that stars Alex Pettyfer, Vanessa Hudgens, Mary-Kate Olsen, Peter Krause, LisaGay Hamilton, and Neil Patrick Harris. Furthermore, she played five movies in 2012 titled For Ellen, Goats, 21 Jump Street, The Five-Year Engagement, and Transit for the roles of Cindy Taylor, Minnie, Fugazy, Audrey, and Elizabeth.

In 2015, she played her first main role in the movie Fifty Shades of Grey as Anastasia Steele alongside love interest Jamie Dornan. She then played the role of Imogen in the movie Cymbeline that stars herself with Ethan Hawke, Ed Harris, Milla Jovovich, and John Leguizamo. She then played the roles of Chloe, Lindsey Cyr, Penelope Lannier, Willa, and Rachel in movies Chloe and Theo, Black Mass, A Bigger Splash, In a Relationship, and Vale respectively. In 2016, Dakota played the role of Alice Kepley in the movie titled How to be Single alongside Rebel Wilson, Leslie Mann, Alison Brie, Damon Wayans Jr., Anders Holm, Nicholas Braun, Jake Lacy, and Jason Mantzoukas. 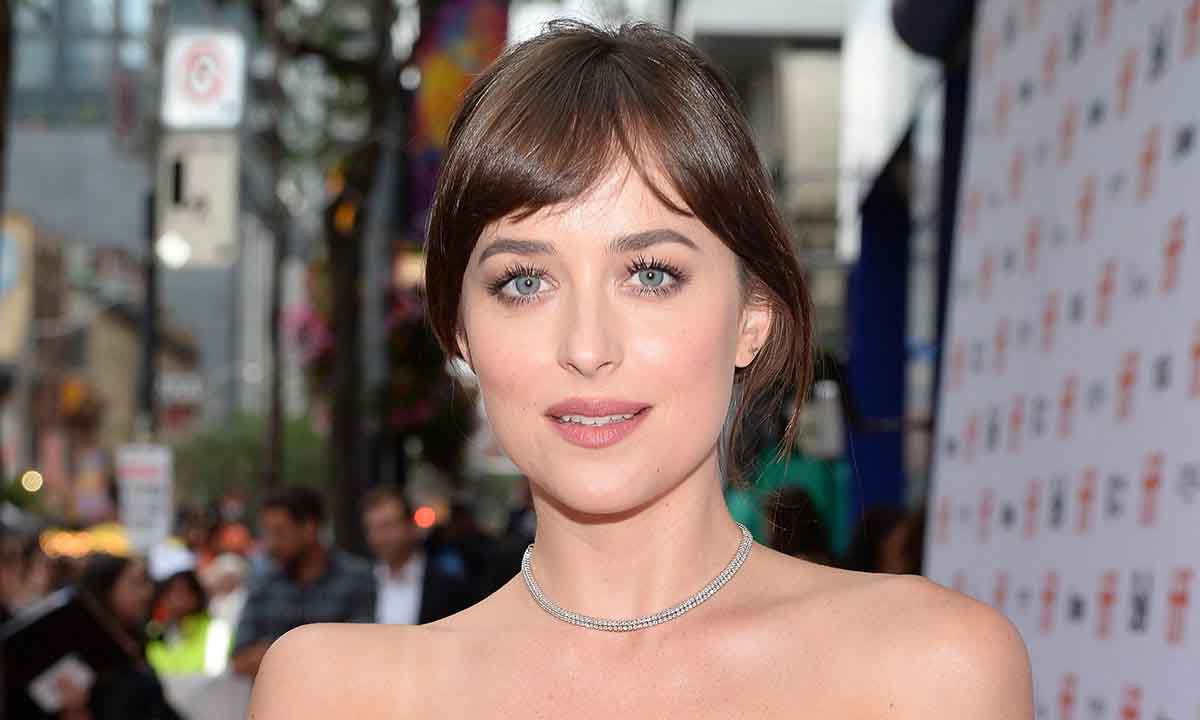 She then appeared in the sequel of Fifty Shades titled Fifty Shades Darker in 2017 as Anastasia Steele. The third installment of the Fifty Shades series titled Fifty Shades Freed came in 2018, where Johnson played the role of Anastasia Steele. In the same year, she played the roles of Susie Bannion and Emily Summerspring in movies Suspiria and Bad Times at the El Royale. Furthermore, Dakota played in movies Wounds, The Peanut Butter Falcon, and The Friend for the roles of Carrie, Eleanor, and Nicole Teague in 2019 respectively. She then played the role of Dakota in The Nowhere Inn in 2020. Her upcoming movie is titled The High Note, which is currently in post-production.

Johnson played the main role of Kate Fox in the American single-camera sitcom television series titled Ben and Kate as the main cast from 2012 to 2013. She played the role for 16 episodes. Dakota then appeared in one episode of The Office in 2013 titled “Finale.” Two years later, she became the host for one episode of Saturday Night Live.

Dakota was the Miss Golden Globe in 2006. In 2010, she won the Phoenix Film Critics Society for the Best Ensemble Acting category. She then won the Hollywood Film Awards for Ensemble of the Year category. Johnson won the Palm Springs International Film Festival for Ensemble Cast Award in 2011. In 2016, she won the Golden Raspberry Awards for Worst Actress Category as well s the Worst Screen Combo for the movie Fifty Shades of Grey. She then won the People’s Choice Awards for the Favorite Dramatic Movie Actress category in the same year. In 2019, she won the Robert Altman Award for the movie Suspiria.

Dakota is a well-known celebrity who is popular throughout the world because of his professional career. Her net worth is estimated to be around $14 million. She earns money through her professional career and various endorsement deals.