Who is Dan Aykroyd?

Dan Aykroyd is a Canadian actor, producer, comedian, musician, and filmmaker who has actively worked in the entertainment industry since 1971. Before joining the industry, he was determined to become a priest. But as he attended Carleton University, he joined theatres and started his acting career. Likewise, he initially started his professional acting career in television and eventually landed roles in movies. He is well-known for his role in the supernatural comedy film ‘Ghostbusters’ as Dr. Raymond Stantz. Moreover, he is also popular for his writing skills in the show ‘Saturday Night Live’ for which he also won the Emmy Award. Apart from acting, he has also lent his voice in different video games and in animated films, series. 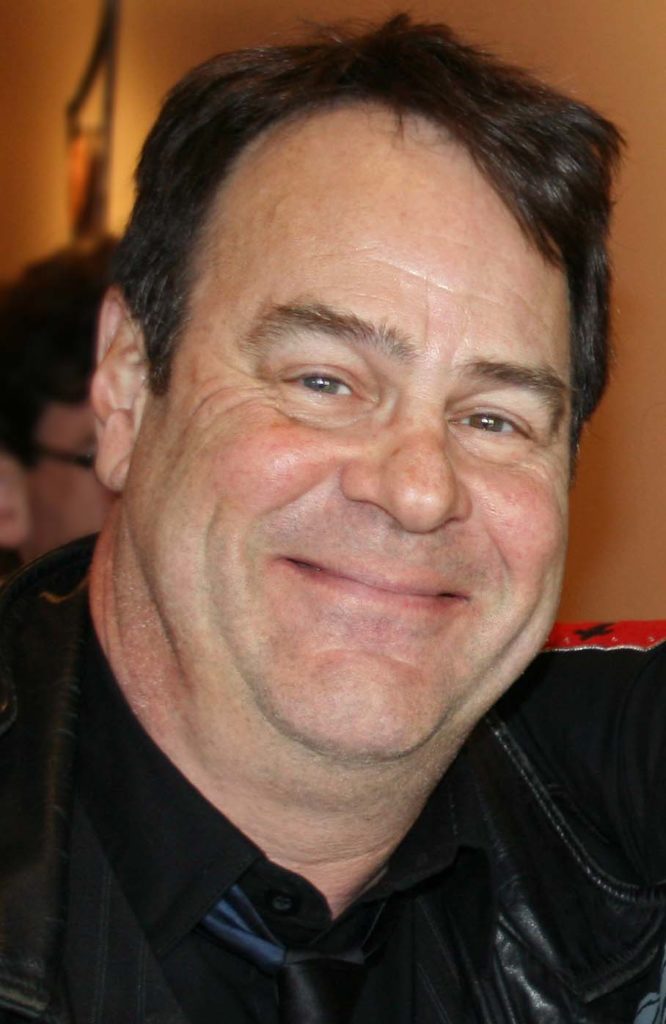 Dan’s full name is Daniel Edward Aykroyd, born on 1 July 1952 in Ottawa, Ontario, Canada. He was born to his father, Samuel Cuthbert Peter Hugh Aykroyd, who worked as a civil engineer and policy adviser in Pierre Trudeau, and to his mother Lorraine Helene Marie, who was a secretary. Daniel also has one brother named Peter Hugh Aykroyd who is also an actor. Additionally, he is currently 68 years old with a Cancer zodiac sign.

Dan Aykroyd holds Canadian nationality and as per his ethnicity, he is White. He has English, Irish, Dutch, Scottish, and French ancestry from his father’s side and French Canadian descent from his mother’s side. Moreover, he follows Christianity as his religion. Besides this, he stands 6 feet and 1 inch (1.85m/185cm) tall and weighs around 113kg (249lbs). He has a pair of hazel-colored eyes and brown color hair.

Dan Aykroyd grew up in Catholic Church and attended two different schools; St. Pius X High School and St. Patrick’s High School. Likewise, he enrolled at Carleton University in 1969 to study political science and criminal sociology. But he dropped out of his studies before graduation.

Dan Aykroyd engaged actress Carrie Fisher for a short period of time. He then married actress Donna Dixon in 1983 with whom he has three daughters name Danielle (also known as Vera Sola), Stella, and Belle. 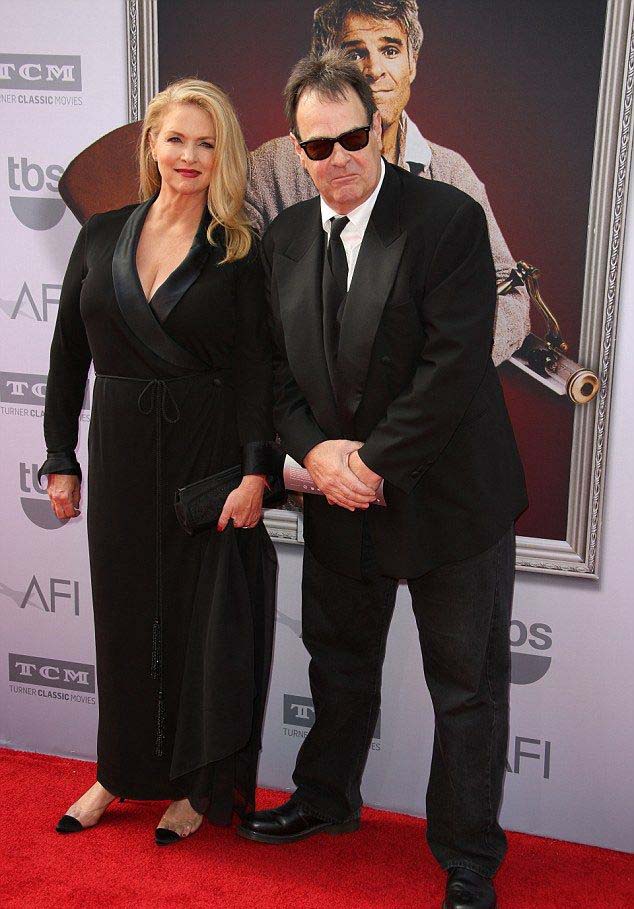 Dan Aykroyd landed his debut film role in the 1977 film ‘Love at First Sight’ where he played the role of Roy. He then appeared in ‘Mr. Mike’s Mondo Video’ and ‘1941’ in 1979 and ‘The Blues Brothers’ in 1980, ‘Neighbors’ in 1981, ‘It Came from Hollywood’ in 1982, and ‘Doctor Detroit,’ ‘Twilight Zone: The Movie’ in 1983. Likewise, in 1984 he appeared in ‘Ghostbusters’ as Dr. Raymond Stantz where he also served as a writer. The film was a huge success which starred actors like Bill Murray, Sigourney Weaver, Harold Ramis, Rick Moranis, Ernie Hudson, and Annie Potts. The same year, he also made a cameo role in ‘Indiana Jones’ and the Temple of Doom’ as Art Weber. His other acting as well as writing ventures were ‘Spies Like Us’ in 1985, ‘Dragnet’ in 1987, and the sequel film ‘Ghostbusters II’ in 1989.

In the 1990s he appeared in various movies as an actor, writer, and director. He appeared in ‘Masters of Menace’ and ‘Loose Cannons’ in 1990. Likewise, he then played in ‘Nothing but Trouble’ in 1991 and also served as writer and director. His other celebrated movies during that time were ‘Chaplin’ as Mack Sennett in 1992, ‘Coneheads’ as Beldar Conehead in 1993 where he also served as writer, ‘Tommy Boy’ as Ray in 1995, ‘My Fellow Americans’ as President William Haney in 1996, ‘Blues Brothers 2000’ as Elwood J. Blues in 1998 where he also wrote and produced the film, and many more. In 1998, he also had a voice role in ‘Antz’ to the character Chip.

Dan Aykroyd started his acting career on television in 1974. He first appeared in a television short in ‘The Gift of Winter’ and in ‘Coming Up Rosie’ in 1975. Around the same time, he met the renowned comedian and writer John Belushi and with him he also played in the ‘Saturday Night Live‘ in various roles. He appeared in 76 episodes till 1979. Meanwhile, he also made another television appearance in ‘All You Need Is Cash’ in 1978. Likewise, he then created ‘The Real Ghostbusters’ in 1986 and this series ran till 1991. He also had roles in ‘The Dave Thomas Comedy Show,’ ‘It’s Garry Shandling’s Show,’ and ‘The Earth Day Special’ in 1990. Dan also hosted the show named ‘Psi Factor: Chronicles of the Paranormal’ in 1996. 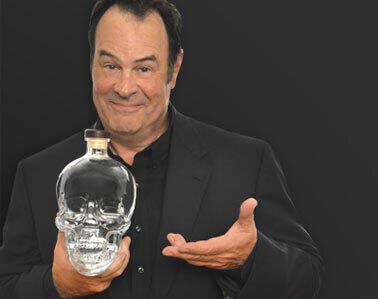 Dan Aykroyd has won the Primetime Emmy Award for Outstanding Writing for his show SNL in 1977. He has also received two Golden Raspberry Awards for Worst Supporting Actor in 1989 and 1992 for his movies ‘Caddyshack II’ and ‘Nothing But Trouble’ respectively.

Net Worth of Dan Aykroyd