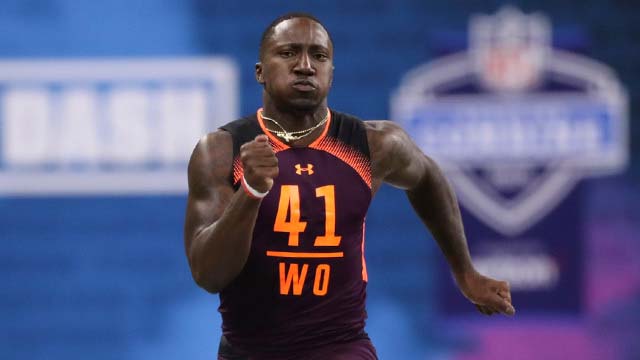 Where was Deebo Samuel born?

Deebo was born to his parents Galen Samuel and Precious Samuel. He was born with the birth sign of Capricorn. He grew up with his two siblings; older brother Tyquan Samuel and an older sister. Born with the birth name Tyshun Samuel, the nickname, Deebo was given to him by his father after the movie “Friday,” where Tiny Lister Jr. played the role of Deebo. Besides, Deebo holds an American nationality.

With a height of 6 feet and a weight of about 98 kg, he has maintained his body fit. Likewise, he has black hair color and black-colored eyes.

Where did Deebo Samuel receive his education?

Deebo, for his education, went to Chapman High School, located in Inman, South Carolina. During high school, he played football. Moreover, he led the team to the Semifinals of the AAA playoffs during his senior years. Besides, he was able to win the title of the Offensive Player of the Year of the High School Sports Perort Class AAA.

Later, after completing high school, he enrolled at the University of South Carolina. There, he played college football. 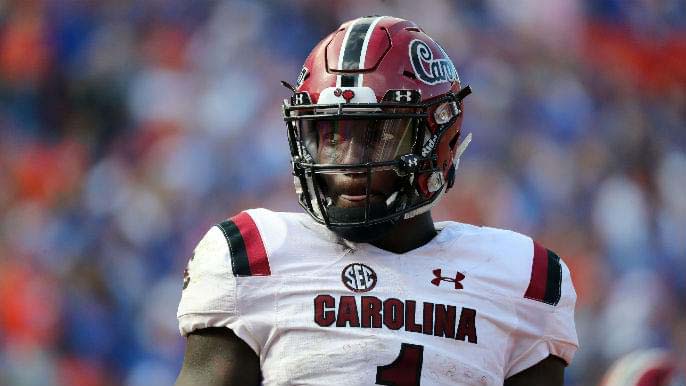 How did Deebo Samuel begin his career?

Deebo started his career from his college days only. However, in 2015, he played with the Gamecocks during his college. In total, he played five games as he suffered from a hamstring injury in the opening game, which was against North Carolina.

Eventually, in 2016, he won the team’s Most Valuable Player award along with the quarterback Jake Bentley. He had the record of 59 receptions for 783 yards, along with one touchdown in 10 starts. Likewise, in 2017, he had an injury in his right fibula against the game with Kentucky. Due to his injury, he had to get off the whole season.

Furthermore, in 2019, Deebo made a debut in the NFL against the Tampa Bay Buccaneers and a record of catching 3 passes for 17 yards. On July 28, 2020, he was on the non-football injury list at the training camp. Likewise, he was fully activated on October 3, 2020. Recently after a record-setting performance, Deebo Samuel is named the Week 10 NFC Offensive Player of the Week. 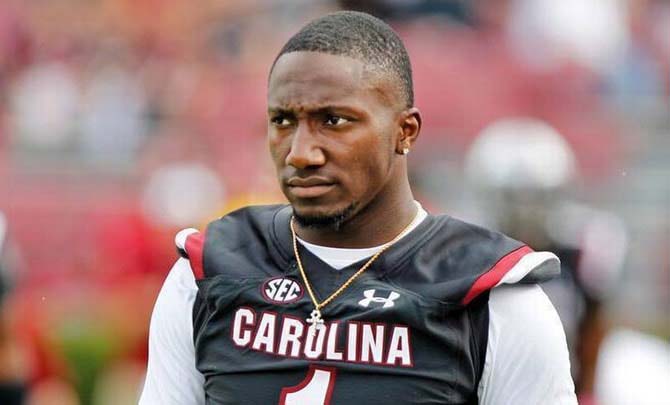 What is the net worth of Deebo Samuel?

Deebo Samuel has been a success in gaining popularity. Likewise, he also has been able to accumulate a good amount of money. After joining the NFL team San Francisco 49ers on April 26, 2019, his net worth would be worth millions of dollars. He has an estimated net worth of $1.4 million. Furthermore, his contract is worth $7.678 million, along with the signing bonus of $3.6 million.

Who is Deebo Samuel currently dating?

One thought on “Deebo Samuel”