Who is Demi Moore?

Demi Moore is an American actress, former songwriter. Also, she is a model. She was born on November 11, 1962, in Roswell, New Mexico, U.S. She was born with the birth sign Scorpio. Demi holds an American nationality and mixed ethnicity of English and Scottish. With the height of 5 feet 5 inches, and weight about 55 kg, Demi has been able to maintain her body fit and healthy. Also, her hazel eye colour and dark brown hair make her look even more adorable. 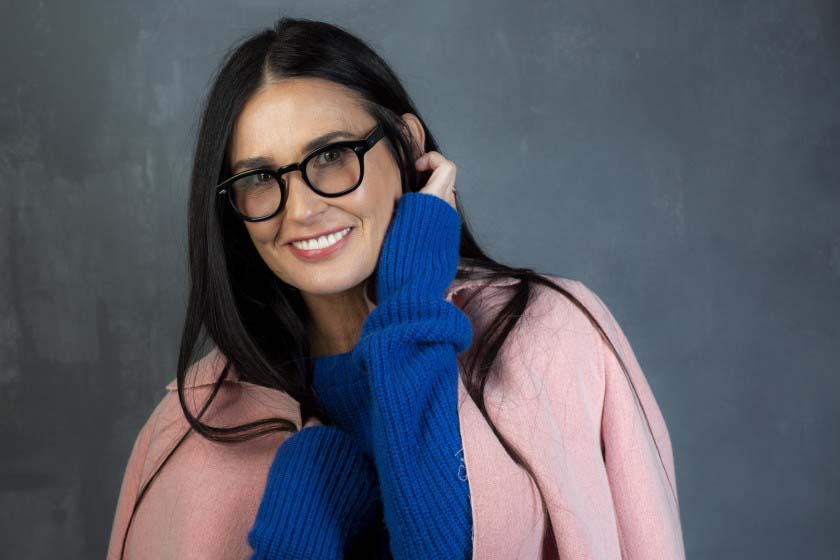 The career of Demi Moore

Demi made her debut by a low budget film “Choices” in 1981, where she played a minor supporting role. A Canadian director, Silvio Narizzano, had directed the movie. The next year, in 1982, she got a significant role for the first time in the horror/ science fiction film “Parasite”. Charles Band directed the film, where she played the role of “Patricia Welles”.

Likewise, in 1985. Demi appeared in the romantic comedy movie “Blame it on Rio” as the role of “Nicole (Nikki) Hollis”, directed by Stanley Donen. After her appearance in the film, she was well-known as a successful actress. In 1985, she made her appearance in the coming-of-age-film “St. Elmo’sFire”. Joel Schumacher directed the film. Though it was a success at the box office, the film received negative reviews from the critics.

Furthermore, Demi appeared in the supernatural romantic melodrama “Ghost” in 1990. Her performance in the film was highly appreciated and was a major commercial success. Similarly, in 1992, she portrayed the influential role of a Joanne Galloway, a Naval investigator. Also, a lawyer in the film “A Few Good Men”. In 1994, she featured in a thriller film “Disclosure”. Barry Levinson had directed the movie. Also, it was a financial success. 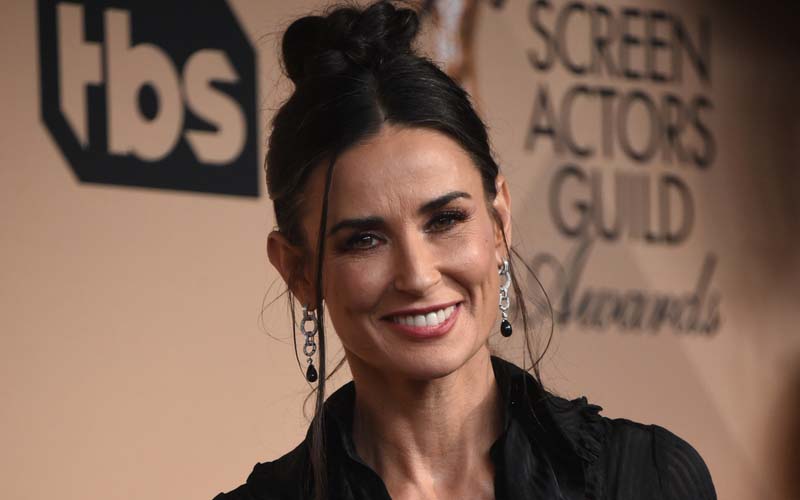 In 1996, Demi featured in the film “Striptease”, as a role of stripper Erin Grant. Andrew Bergman wrote and directed the movie. Also, in the same year, she portrayed the role of Claire Donnelly in the film “If These Walls Could Talk”. The Tv film ran on HBO and was immensely successful. In1997, Demi played in the movie “G.I. Jane”. Also, in the same year, she played in “Deconstructing Harry”.

Later, in 2003, she appeared in the film “Charlie’s Angels 2: Full Throttle”. Joseph McGinty directed the film, which was a significant hit. Likewise, in 2007, she played in the thriller film “Mr Brooks”. This was led by Bruce A. Evans and was a commercial success. In 2009, she featured in the movie “The Joneses”, directed by Derrick Borte. The film released at the Toronto International Film Festival in 2009. In 2011, she starred in the American black comedy-drama film “Another Happy Day”, directed by Sam Levinson. 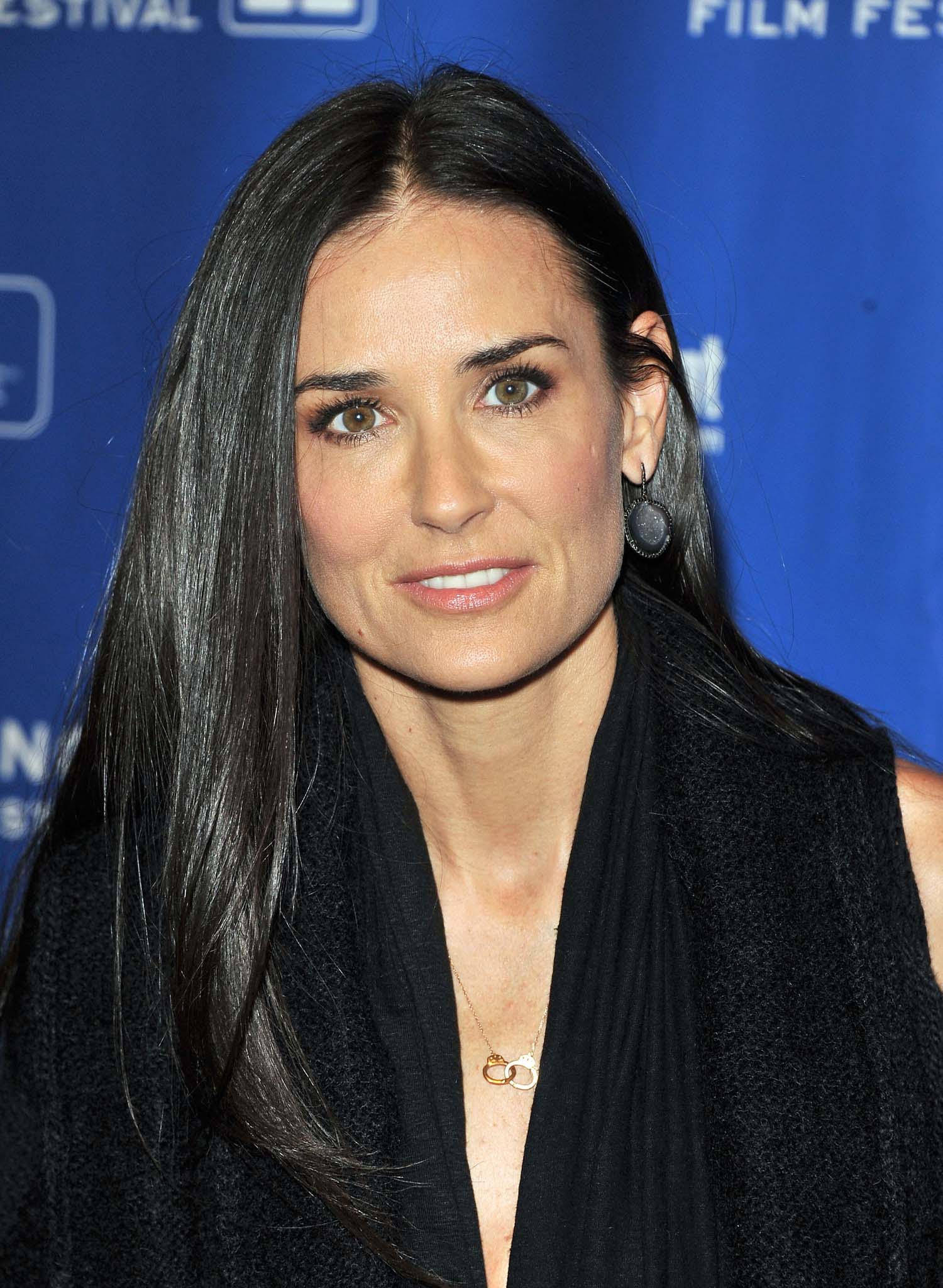 Demi Moore first married Freddy Moore in 1980. However, the couple divorced in the year 1985. Later, in 1987, she married actor Bruce Willis. Also, the couple was blessed with three daughters. They also divorced in 2000. Later, Demi married the actor Ashton Kutcher in 2005. Later in 2011, they announced to end their marriage.

From her fantastic career, Demi has been able to earn popularity along with a handsome amount of money. Her net worth is estimated to be about $150 million.

One thought on “Demi Moore – An American Actress, Former Songwriter and A Model”