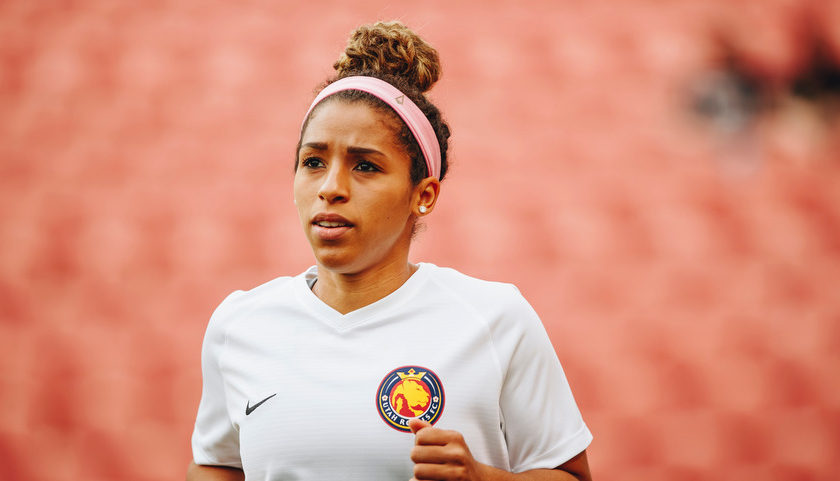 Desiree Rose Marie Scott is a Canadian Soccer player who plays for her club Utah Royals FC as well as the National Women’s Soccer League. She was born on the 31st of July, 1987 in Winnipeg, Manitoba. 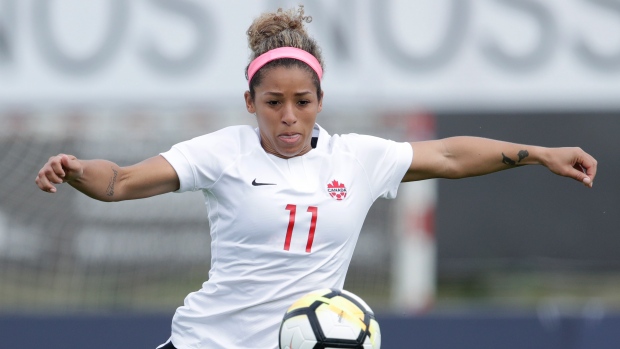 Desiree Scott started playing soccer at the age of eight. Apart from soccer, she also grew up participating in volleyball, track and field, and basketball. Scott attended the University of Manitoba where she played for the college team, Bisons. Scott played Canadian Interuniversity Sport(CIS) from 2005 to 2009. She got the name as the first team CIS All-Canadian in 2009 and she also earned Canada West All-Star honors twice. She has also won the Canada West Rookie of the Year award in 2005.

The Career of Desiree Scott

Scott joined the Vancouver Whitecaps FC and played there from 2006 to 2012. Scott appeared in five matches for the caps in 2006 and contributed to the team. She then won the second W-League title that season. She appeared in seven games and two playoff games for the team in 2010. Scott contributed one goal and one assist. The team went to the W-league Championship with the help of Scott where they eventually lost to Buffalo in the finals. 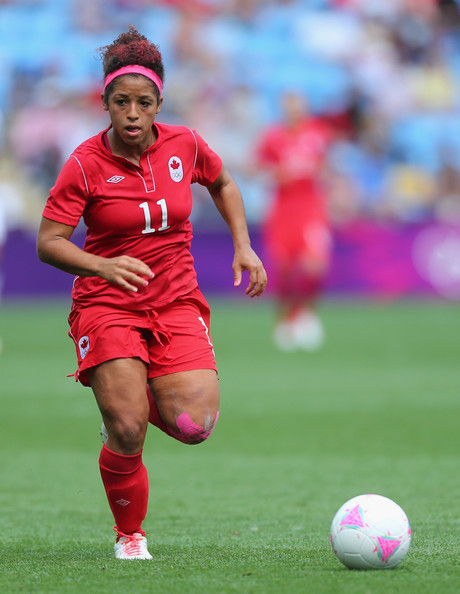 As a part of NWSL Player Allocation in 2013, Scott joined FC Kansas City in the new National women’s soccer league. In January of 2014, Notts County  Ladies announced they signed Scott.  But, she was also in the list of Canadian players allocated to the NWSL for 2014. She was officially into the Notts County on the 27th of February. As she was preparing for the World Cup with Canada, she missed the first half of the 2015 season. But, she returned for the 2015 FA Women’s Cup Final at Wembley Stadium. She made 20 league appearances and then left the club in February 2016.

Scott played for FC Kansas City for the 2016 season of the National Women’s Soccer League via the NWSL Player allocation. She later joined the Utah Royals FC on 15 February 2018 and play for the 2018 season of the National Women’s Soccer League which was also through the NWSL Player Allocation. Scott has represented Canada on the U-16 and U-19 youth teams. She made a total of 4 league appearances and 21 league appearances respectively. She also became a regular pick and won a gold medal at the 2011 Pan American Games under coach John Herdman. Scott made major contributions to the team to secure the bronze medal. She also received lots of praise for her performance as a defensive role. She got the name to the roster for the 2019 FIFA Women’s World Cup on the 25th of May,2019. 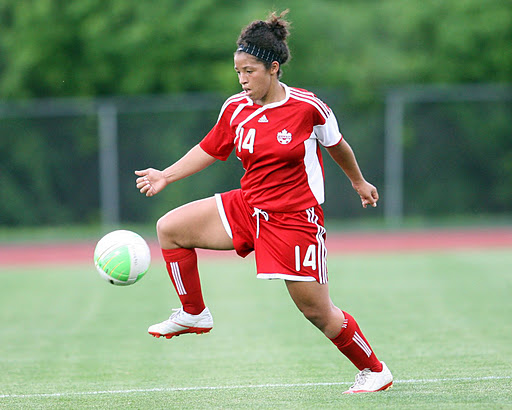 Scott is also an assistant coach at the University of Manitoba, which is also her alma mater. She also coached various other colleges and academies such as West Kildonan Collegiate from 2003 to 2005, South End United Soccer Academy. Scott also ran camps for kids alongside playing for her teams. She is also an ambassador for the Homeless World Cup from 2014 as well as KidSport Winnipeg.

What is Iain Armitage Net Worth? Is he Earning good From His Acting Career?

Let’s see if Holland is Rich. What is Holland Taylor Net Worth?

Who is Michael Imperioli Wife? Are They Still Together? Learn Here