Devon Edward Sawa is a Canadian actor. His breakthrough role was the title character in the Universal motion picture, “Casper.” He started appearing in the entertainment industry in 1989. He had started his career in the theatre. In his twenties, he sought out edgier projects like “Idle Hands,” “SLC Punk,” “Final Destination,” and “Slacker.”

He has also played Stan in the acclaimed video for Eminem’s hit song named “Stan.” In addition, he is a recipient of the Saturn Awards for “Best Performance by a Younger Actor” from “Final Destination.” Let’s learn more about his biography. 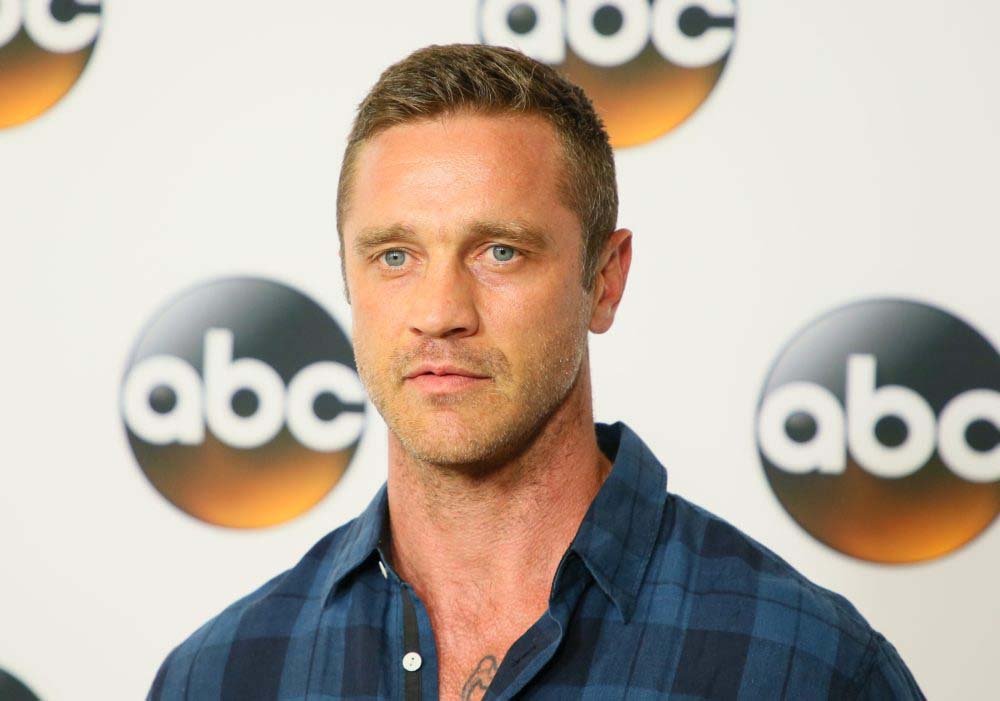 Where was Devon Sawa born?

Devon was born on September 7, 1978, in Vancouver, British Columbia, Canada. He is currently 42 years old and has the star sign of Virgo. He is a son to his father, Edward Sawa, a mechanic, and his mother, Joyce Sawa, a production coordinator. His father is Polish, and his mother is a little bit of everything. He has two siblings, a brother named Brandon Sawa and a sister named Stephanie Sawa. He has two tattoos; a cartoon devil on one arm and a cross on the other arm.

Where did Devon receive his education?

Devon had attended Ecole Alpha Secondary School. Further, he enrolled in Vancouver Film School. He used to spend most of his high school years on movie sets. He started off in a small theatre performance company and worked his way into commercials.

What are Sawa’s distinctive features?

Devon is Canadian by nationality and is of the white race. He has described himself as being irreligious and an atheist but supportive of freedom of religion.

Besides that, Devon stands at the height of 1.83 meters and weighing about 69 kg with a body measurement of 40 inches of the chest.  Additionally, her hair color is dark brown, and her eye color is blue.

How did Devon Sawa start his career in acting?

In 1992, Devon started his career as a children’s active toy spokesman. He then appeared in the film “Little Giants” in 1994, which got him his big break, “Casper,” where he starred in the role of Casper as a human boy in 1995. Eventually, the same year, he also played Scott Wormer, the town bully in “Now and Then,” and shared a second on-screen kiss with his co-star Christina Ricci. He then starred in the films like “Wild America” in 1997, “Idle Hands” in 1999, “SLC Punks!” in 1998, and “Final Destination” in 2000.

Likewise, played the title character in Eminem’s music video “Stan.” Later, he became a voice actor and voiced Flash Thompson in “Spider-Man: The New Animated Series.” He continued steadily by appearing in many independent films such as “Extreme Dating,” “Shooting Gallery,” “Devil’s Den,” “Creature of Darkness,” “Endure,” “388 Arletta Avenue,” “The Philly Kid” and “A Resurrection.” 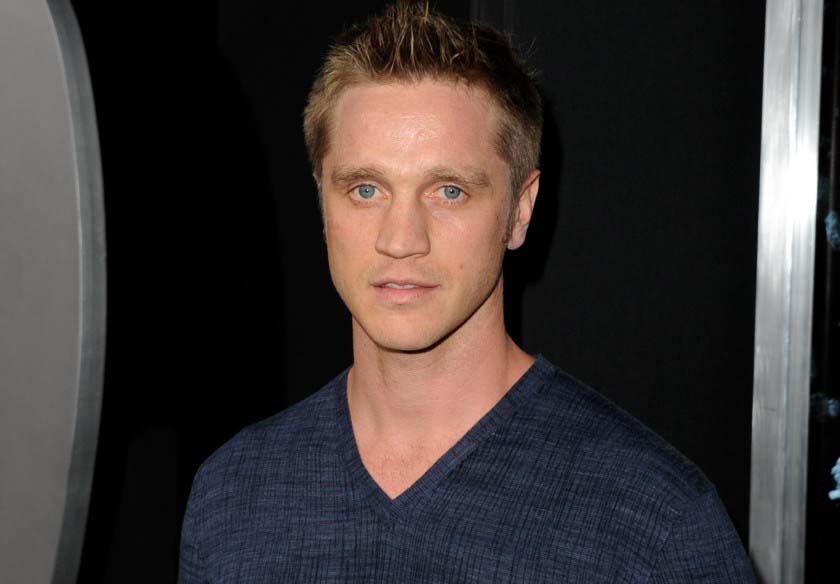 Who is Devon Sawa’s wife?

Sawa got married to Canadian producer Dawni Sahanovitch in 2013. The couple has two children together, a son born in 2014 and a daughter born in 2016. 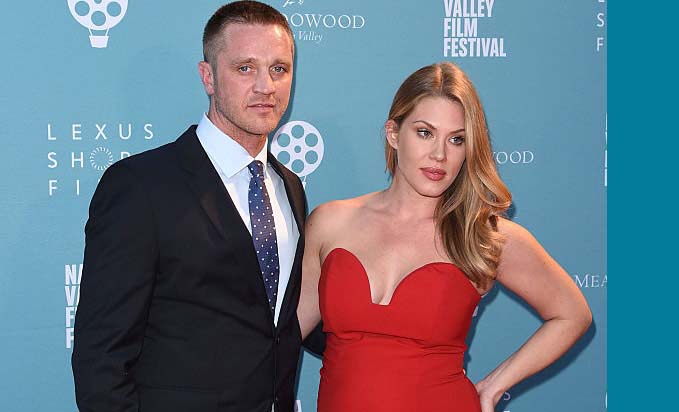 Has Devon Sawa won any awards?

Devon has been associated with the entertainment industry for a long time. He has contributed a lot to many films and industries. He has been nominated for three awards, winning one of them. Likewise, he became a nominee for “Best Performance in a TV Movie/ Mini-Series Young Actor” from “Night of the Twister” in the Young Artist Awards in 1997. Also, he became nominated in Saturn Awards for “Best Performance by a Younger Actor” from “Idle Hands” in 2000 and eventually won the title in 2001. He had also earned the nomination from “Final Destination” for “Favorite Actor – Horror” in Blockbuster Entertainment Awards in 2001.

What is the net worth of Devon Sawa?

Devon is living a luxurious life with his family. He is a famous actor who has earned a lot of money as well as fame. Sawa currently has about $2 million approximately.