Donald Glover – A Professional Actor, Writer, Producer, Comedian, Musician, Director as well as DJ, Known as Childish Gambino, Who is Active in The Industry for More than 15 Years

Who is Donald Glover?

Donald Glover is a beautiful and multitalented personality in the entertainment industry. He is a professional actor, writer, producer, comedian, musician, director, and D.J. He is well-known to many as Childish Gambino in the music industry. Furthermore, he is a 36-year-old personality who is active in the industry for more than 15 years. 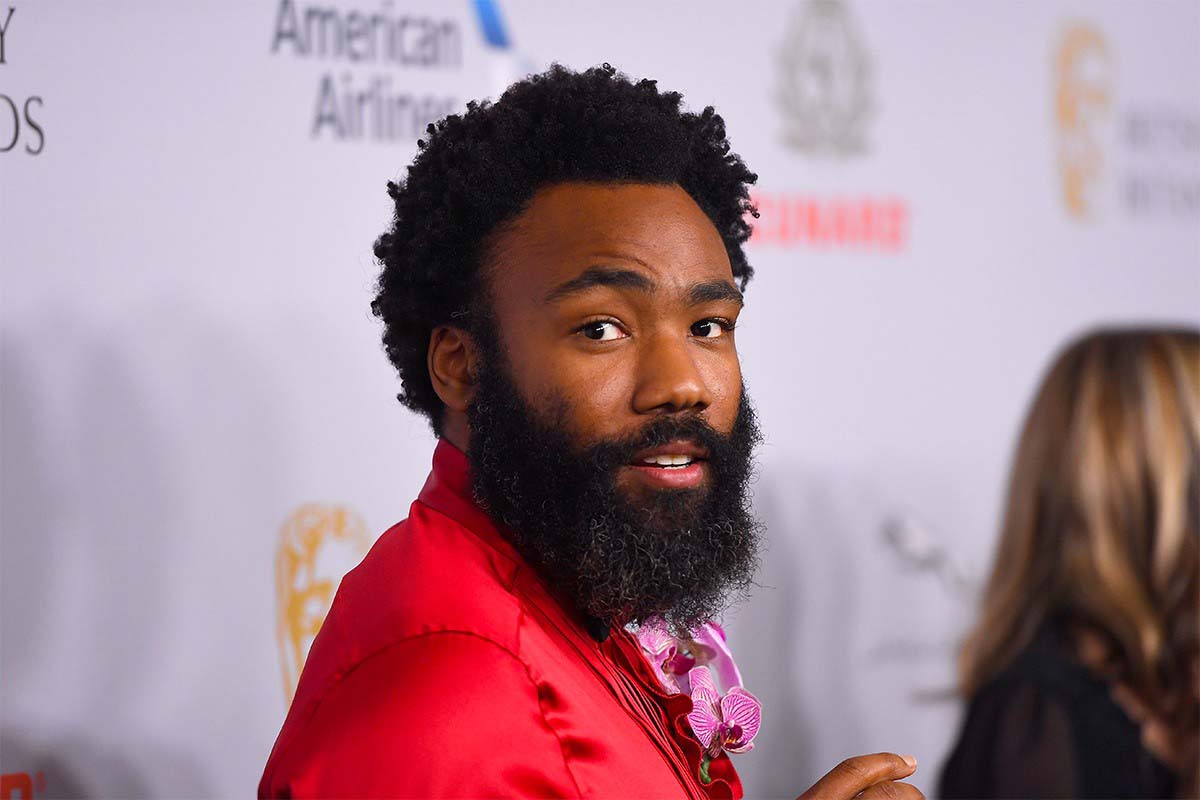 Donald was born on the 25th of September, 1983 under the name Donald McKinley Glover Jr. in Edwards Air Force Base, California, U.S. He is the son of Donald Glover Sr. and Beverly Smith Glover. Donald was a postal worker by profession, whereas Beverly is a retired daycare provider. Furthermore, Donald has two siblings; one younger brother named Stephen Glover and a younger sister named Brianne Glover.

Furthermore, Glover’s zodiac sign is Libra. He is a Christian by religion.

Donald Glover attended the Lakeside High School and later joined the DeKalb School of the Arts. Then, for further studies, he attended New York University and graduated with a Dramatic Writing degree.

Donald stands to 5 feet and 9 inches. Furthermore, his weight is around 75 kilograms.

Donald is in a relationship with Michelle White. The couple has two children together. Their older son is named Legend, whereas not much is known about his second son. 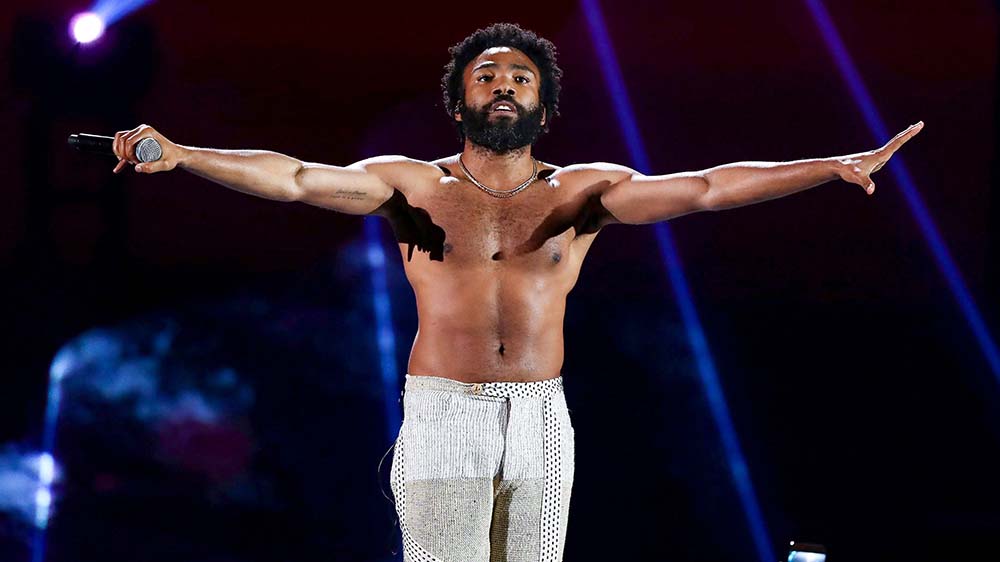 The Music Career of Donald Glover

His first mixtape is titled Sick Boi. He then released another mixtape titled Poindexter that he published in 2009. Later, he released mixtapes I Am Just a Rapper, and I Am Just a Rapper 2 in 2010. Furthermore, his fifth mixtape is titled Culdesac. This mixtape contains a total of 16 tracks. Childish Gambino then released mixtape Royalty on the 4th of July, 2012, under Glassnote Records. His seventh mixtape is STN MTN/ Kauai.

Donald released his extended play under the pen name Childish Gambino. The E.P. was released on the 8th of March, 2011 under the Glassnote Label as a free digital download. The E.P. consists of a total of 5 tracks titled Be Alone, Freaks and Geeks, My Shine, Lights Turned On, and Not Going Back. The debut album of Childish Gambino is titled Camp. The album was released under the Glassnote label on the 15th of November, 2011. The collection has a total of 13 tracks, and Heartbeat is the most famous track of this album.

Later, on the 10th of December 2013, he released the second studio album titled Because the Internet. The album has hit tracks like 3005, Crawl, and Sweatpants. Furthermore, his third studio album is titled Awaken, My Love! released under the Glassnote Record Label on the 2nd of December, 2016. The collection held the 32nd position in the U.S. Billboard 200 year-end charts. Childish Gambino then released an extended play titled Summer Pack. 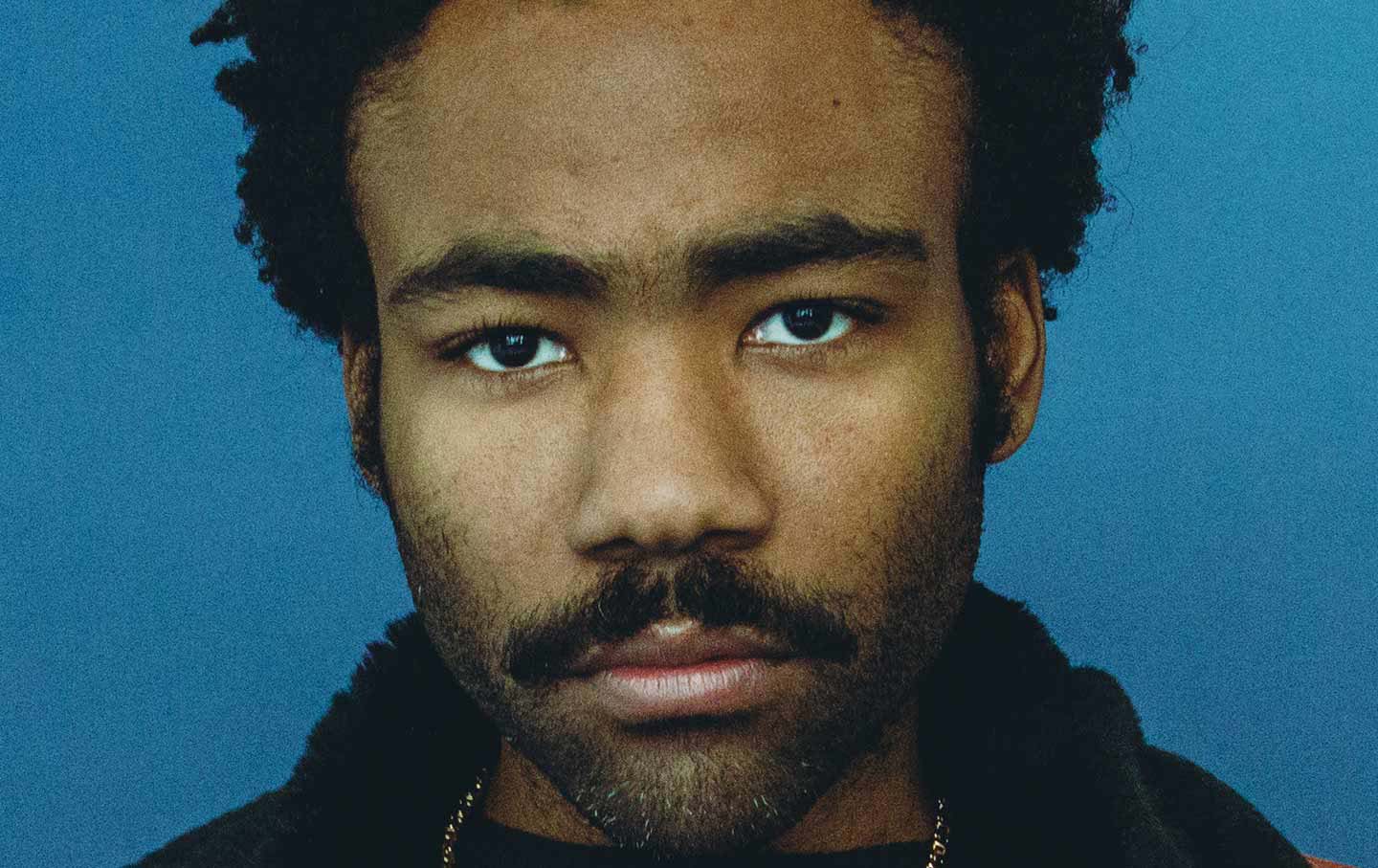 The Acting Career of Donald Glover

Donald started his professional acting career with the movie Myster Team in 2009. He played the role of Jason Rogers and was also the writer, composer as well as the executive producer. Two years later, he played in the movie titled The Muppets, where he played the cameo role of Junior CDE Executive. Again, in 2013, he played in two films titled The To-Do List and Clapping for the Wrong Reasons as Derrick and The Boy, respectively. Furthermore, Donald played the role of Greg in the movie Alexander and the Terrible Horrible, No Good, Very Bad Day. In the same year, he played in Chicken and Futility as The Boy.

Donald is a beautiful artist who has won 44 awards out of the 151 nominations. He won two Primetime Emmy Awards in 2017 for the Outstanding Directing for a Comedy Series and Outstanding Lead Actor in a comedy series categories for Atlanta. For the same movie, he won two Golden Globe Awards in 2017. Furthermore, Donald is the holder of 5 Grammys, four of which he won for the solo track. This Is America.

Net Worth of Donald Glover

Donald Glover is a multitalented personality who has been recognized by many people. He earns money by his acting and rapping career as well as various endorsement deals. His net worth is estimated to be around $35 million.