An American television personality and entrepreneur well-known for her appearance in ‘Real Housewives of New York City.’

Who is Dorinda Medley?

Dorinda Medley is an American entrepreneur who has successfully established her own cashmere company called DCL Cashmere. Along with business, she is also featured in one of the hit reality show ‘Real Housewives of New York City.’ Through this show, she came into the limelight and was recognized to her audiences. Moreover, the money she makes from her work and career, she uses them for charitable works too, which reflects her humble and kind-hearted personality. 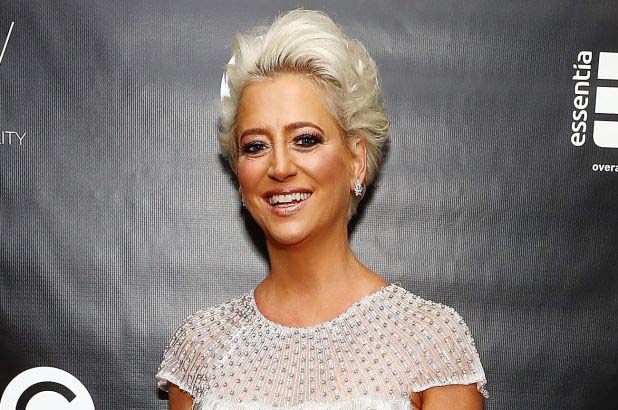 Dorinda Medley was born on 13 December 1964 in Massachusetts. She was raised by her family in Berkshire and later moved to New York. Dorinda also has her brother named John Medley. She is currently 55 years old with a Sagittarius star sign.

Dorinda Medley holds an American nationality, and as per ethnicity, she belongs to the White Caucasian ethnicity. Besides this, she stands 5 feet and 5 inches (1.68m/168cm) tall and weighs around 58 kg (128lbs). She has a slim body type with blonde hair color with blue colored eyes, which makes her look beautiful.

Medley did her education from Franklin and Marshall College in Lancaster, and after her graduation, she started working at Liz Clairborne showroom. Using here, she gathered much knowledge about business and fashion and decided to pursue her own career in business. 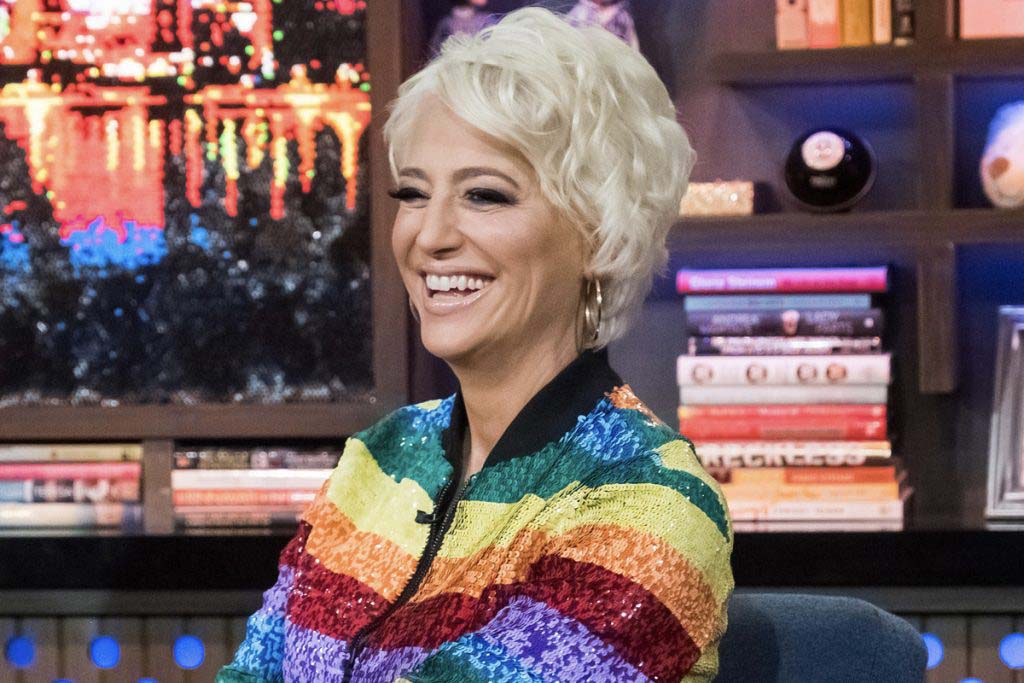 Dorinda Medley started her business career as entrepreneurship when she moved to London and established her own cashmere company named DCL Company. Her company was growing gradually, and through this process, she also became friends with celebrities like Princess Diana and Joan Collins. She soon became one of the independent millionaire entrepreneurs. Along with that, her hands were also on charity and helped to raise funds for various charity organizations. Similarly, she has also associated with different brands for brand endorsements. Furthermore, she has recently extended her business in accessories, collaborating with ‘Talent Resources.’

Dorinda Medley came in limelight when she was featured in one of the hit reality TV show named ‘The Real Housewives of New York City’ in 2015 on Bravo TV. This reality show flashes on the personal and professional lives of famous and aspiring women living in New York City. Besides this show, she has also appeared on many other TV shows as a guest like Hollywood Today Live, Watch What Happens, Fab life, The Wendy William Show, etc.

While in the show ‘The Real Housewives of New York, ’ Dorinda Medley has won the title of Most Likely to Succeed In Reading Award. 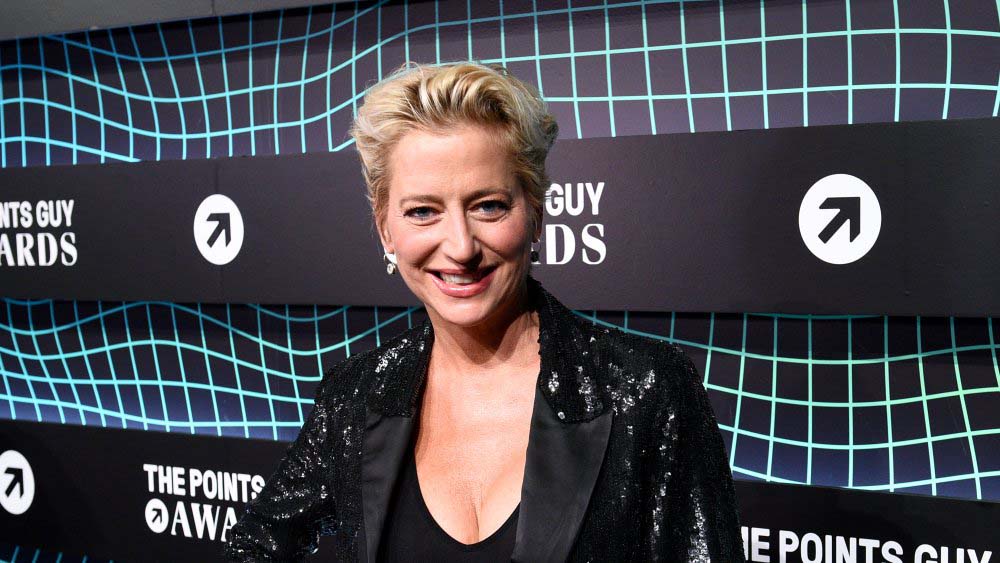 Dorinda has done two marriages in her life. Her first husband is Ralph Lynch, through which she has a daughter named Hannah Lynch. But sadly, Ralph and Dorinda divorced after ten years of their marriage. She then married Richard H. Medley in 2005. Unfortunately, she lost her husband on November 16, 2011, due to liver failure. Moreover, she is currently dating the CEO and owner of Madame Paulette, John Mahdessian.

Dorinda is one of the successful businesswomen who have earned a massive amount of wealth. Approximately her current net worth is $24 million.