Dua Lipa – An English Singer, Songwriter, as well as Model

Who is Dua Lipa?

Dua Lipa is an English singer, songwriter, as well as model. She was born on August 22, 1995, in Westminster, London, England.

Dua was born to Dukagjin Lipa and Anesa Lipa. She has a birth sign of Leo. With the height of 5 feet 8 inches and weight about 63 kg, she has been able to maintain her body fit and in shape. Dua grew up with her two siblings; brother Gjin Lipa and sister Rina Lipa. She holds an English nationality, and as per ethnicity, she belongs to White. 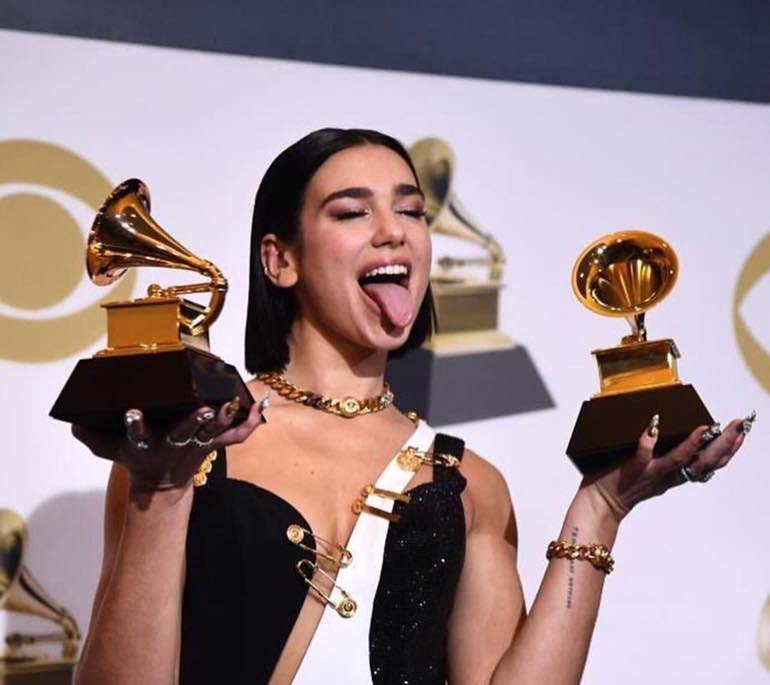 From her childhood days, Dua was influenced by her father. While she was in high school, she had many bad experiences, due to which she attended the prestigious “Sylvia Young Theatre School”. While she enrolled there, her teacher put her with the old student so that she could build confidence.

In just 14 years old, Dua started uploading the cover songs on YouTube. In February 2008, she along with her family moved back to Kosovo, however, she went to London when she was 15, for flourishing her music career.

Moving to London, Dua began her career in modeling, at the age of 16. She did the television advertisement for “The X-Factor”. Eventually, in 2015, she signed a contract with Warner Music Group. Then, she released her first single, “New Love” in August 2015. 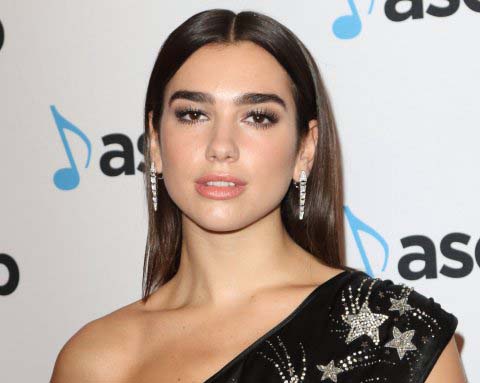 Likewise, in October 2015, she released her second single, “Be the One”. The song gained success in Australia and Europe. The song was able to reach the top 10 of the musical charts in more than 11 European territories. Besides, number 1 in Belgium.

In January 2016, he went tour through the UK and Europe for the first time. Meanwhile, on February 9, she released her second single for the album, “Last Dance”. Then, the third single, “Hotter than Hell” on May 6, which reached number 15 in the UK  and in the top 20 in many countries. On August 26, her next single released named, “Blow Your Mind (Mwah)”, which topped the Billboard Dance Club Songs chart. In November 2016, she appeared on the Sean Paul single, “No Lie”. The next year, she joined Martin Garrix for the single, “Scared to Be Lonely”.

Eventually, on June 2, 2017, she released her debut album. The album was able to peak on the No 3 position on the UK chart. Besides, she performed at the Glastonbury Festival on June 23, 2017. Also, on the show of BBC, “Later… with Jools Holland”. Moreover, in February 2018, she along with the music producer Whethan released, “High”. In the same year, she gave vocals in the lyrics of “One Kiss”. 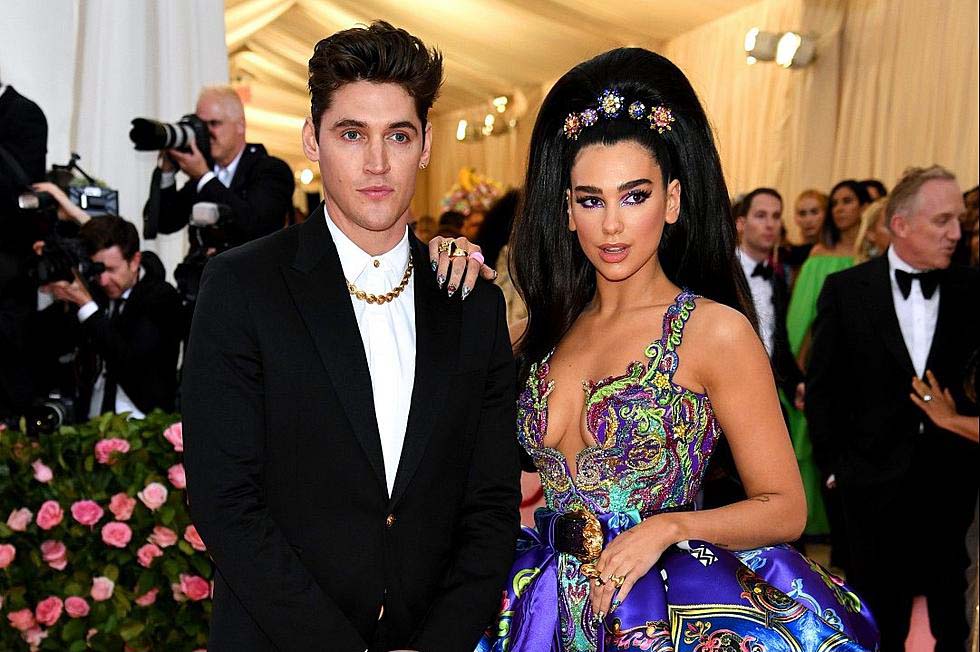 Previously, Dua was in a relationship with the British chef and model, Isaac Carew. They were in a relationship for a couple of years from 2015 to 2017. Later, she was dating the lead singer of the LANY band, Paul Klein. The couple dated from August 2017 to January 2018.

However, after Dua and Paul broke up, Dua patch up with her ex-boyfriend, Issac Crew, and broke up after a brief time. She then dated Anwar Hadid, a fashion model, brother of Bella Hadid, and Gigi Hadid.