Duncan Keith – A Canadian Professional Ice Hockey Player, Representing Chicago Blackhawks in The NHL, Who Entered in The NHL by 2002 NHL Entry Draft

Duncan Keith is a Canadian professional ice hockey player. He plays a defenseman and is also an alternate captain for the team Chicago Blackhawks of the National Hockey League (NHL). He was born on the 16th of July, 1983 in Winnipeg, Manitoba, Canada to Dave and Jean Keith. 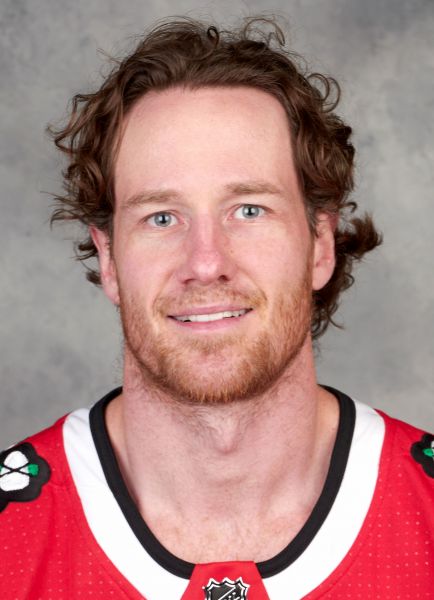 The Career of Duncan Keith

Keith played minor hockey in the Fort Frances Minor Hockey Association along with his brother, Cameron Keith. He played forward for the team but later switched to defense position at the age of 8 or 9. He played AA Atom with Pinewood Sports and Marine Ltd and PeeWee with the Knights of Columbus. After Keith established himself in the NHL, his success was recognized and declared as “Duncan Keith Day” on the 17th of July,2008. Keith later joined the Penticton Panthers of the BCHL in the junior team. He played three years for the team, scoring 78 goals and 148 assists for 226 points in 163 games.

Keith later joined Michigan State University and played college hockey there for two years. He completed his freshman year with 3 goals and 15 points in 41 games. He also ranked fourth among team defensemen. Keith later returned to British Columbia to play for the Kelowna Rockets of the WHL gaining 46 points over 37 regular-season games. 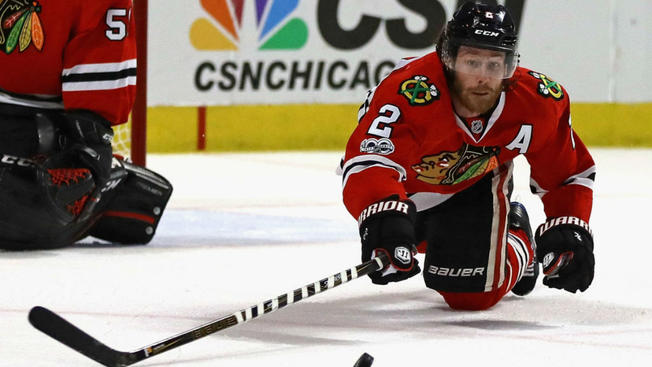 Duncan was selected by the Chicago Blackhawks in the 2002 NHL Entry Draft as the 54th overall. He scored a total of 7 goals and 25 points over 75 games in the professional rookie season in 2003-04. His first NHL game was on the 5th of October, 2005 against the Anaheim Ducks and made a heavy impact in the 2005-06 NHL rookie season scoring a total of 9 goals and 21 points in a total of 81 games.

Keith got the name as an alternate captain along with forwarding Patrick Sharp to start the 2008-09  season on the 8th of October, 2008. He led the team to the Stanley Cup Playoffs, recording 8 goals and 44 points. He extended his contract with the Blackhawks on the 3rd of December, 2009. Blackhawks advanced to the Stanley Cup finals for the first time since 1992 with Duncan being a member of the team. He got into nomination for the James Norris Memorial Trophy for his regular-season performance. He also received an award as the NHL’s best defenseman in the off-season. Keith and teammate Brent Seabrook became the first pair of defensemen and the seventh duo in NHL history to play 1000 games together on the 11th of December, 2018. 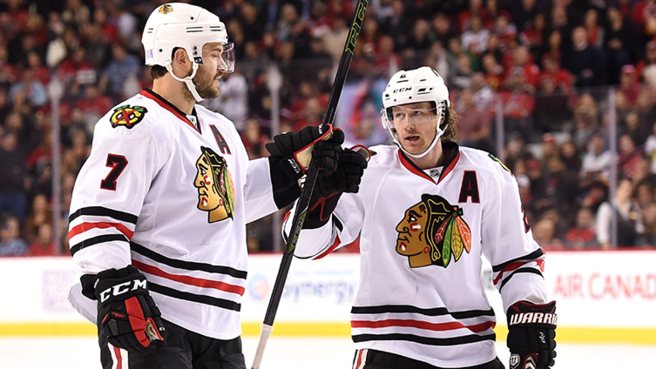 Keith debuted as an international player for Canada at the 2008 IIHF World Championships where he contributed two assists. He also participated in the 2010 Winter Olympics in Vancouver. He also at the 2014 Winter Olympics-Men’s Tournament in Sochi where he won gold medals at both the events.