Who is Dylan Minnette?

Dylan Minnette is a well-known American actor, musician, and singer who started his career in the entertainment field in 2005. He made his debut on the small screen in comedy sitcom ‘Drake & Josh’ in 2005 and on the big screen in 2007 film ‘Game of Life.’ Moreover, he is best known for his portrayal of Clay Jensen in the Netflix drama series ‘13 Reasons Why.’

Apart from acting, he also plays the guitar and sings in the American alternative rock band named ‘Wallows.’ This band also have released their debut album named ‘Nothing Happens’ in March 2019 which received a quite positive response. Dylan’s other notable films are ‘Goosebumps’ in 2015, ‘Don’t Breathe’ in 2016, and ‘The Open House’ in 2018 while his series is ‘Lost’ in 2012, ‘Awake,’ ‘Scandal’ in 2012, and many more. 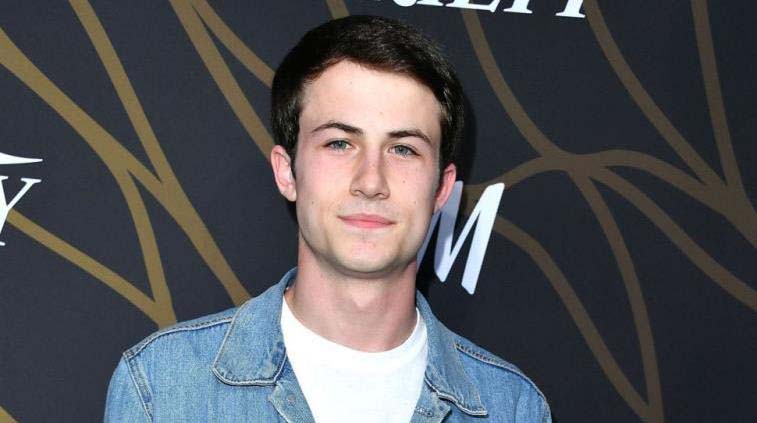 Dylan Christopher Minnette was born on 29 December 1996, in Evansville, Indiana, U.S. He is the single child of Robyn and Craig Minnette. He is currently 23 years old with a Capricorn sun sign.

Dylan Minnette holds an American nationality. He is of English, German, Scottish, Irish, and distant Welsh, ancestry. Besides, he stands 5 feet and 8 inches (173cm/1.73m) tall and weighs around 66 kg (146lbs). He has an average body type having a pair of grey colored eyes with dark brown hair color.

Dylan Minnette began working in commercial modeling after an agent hired him and then he eventually started acting at the age of 7. Initially, he lived in Champaign, Illinois, and later moved to Los Angeles to pursue a career in acting.

Dylan Minnette previously was in a relationship with American musician Lydia Night. After their break up, he dated an American actress and singer Kerris Dorsey from 2014 to 2018. He is currently single and unmarried.

Dylan Minnette is active in his social media accounts. His Instagram and Twitter account (@dylanminnette) have 7.4 million followers and 691.4 thousand followers respectively. He does not have a verified Facebook page yet. Moreover, he also has his YouTube channel on his own name with 4.52 thousand subscribers.

Dylan Minnette made his first TV appearance on ‘Nickelodeon’s popular sitcom ‘Drake & Josh’ in 2005. He also played young Charlie Harper in the popular comedy series ‘Two And a Half Men’ around the same time. Likewise, he also played young Michael Scofield in the TV drama ‘Prison Break’ in 2005. He had a recurring role in the series and appeared in 5 episodes. He then appeared in season 11 of episodes 18 in the ‘Mad TV’ series as Billy and in the television film ‘Iggy Thistlewhite’ in 2006. The following year, he had the main role in the crime television series ‘Saving Grace’ as Clay Norman. This series ran till 2010.

Similarly, from 2007 to 2010, he appeared in TV series such as ‘Gray’s Anatomy’ in 2007 ‘Ghost Whisperer,’ ‘Rules of Engagement’ and ‘The Mentalist’ in 2008, ‘Supernatural’ in 2009 and ‘Lost,’ ‘Medium’ in 2010. Besides, his work in the series ‘Lost’ as David Shephard led him some recognition to mass audiences. The same year, he also had a four-episode role in the series ‘Men of a Certain Age’ where he played Reed.

In 2011, he appeared in three TV series, namely, ‘Lie to Me,’ ‘Against the Wall’ and ‘The Haunting Hour: The Series.’ Furthermore, in 2012, he was seen in the main lead as Rex Britten in police procedural fantasy drama ‘Awake.’ He was also seen in two other series the same year named ‘Law & Order: Special Victims Unit’ and ‘Major Crimes.’ Likewise, in 2013 and 2014 he appeared in other series like ‘Nikita,’ ‘Save Me,’ ‘Agents of S.H.I.E.L.D.’ and ‘Scandal.’

He received a major break in 2017, when he was selected in the Netflix web series ‘13 Reasons Why’ where he played one of the main lead Clay Jensen. This series revolved around high school students and the aftermath of the school student Hanna Baker’s suicide when she leaves a box of cassette tapes in which she details why she chose to end her life. The first season was released on Netflix on March 31, 2017.

It received positive reviews from critics and audiences, who praised its subject matter and acting. Then, the second season was released on May 18, 2018. This season received a mixed review from the audiences which led to the creation of the third season which was released on August 23, 2019. Similarly, the fourth and final season was released on June 5, 2020. Season 4 concludes with the untimely death of a beloved character and the main crew’s graduation from Liberty.

Dylan Minnette made his film debut in the 2007 film ‘Game of Life’ as Billy. The same year he was also seen in ‘Fred Claus.’ Then in 2008, he appeared in a Direct-to-video film called ‘Snow Buddies’ and The Clique. Likewise, in 2010 he had his first starring role in the horror film ‘Let Me In’ in which he played a bully named Kenny. He also appeared in two films namely, ‘Labour Day’ and ‘Prisoners’ in 2013.

Similarly, he also featured in the films ‘Alexander and the Terrible, Horrible, No Good, Very Bad Day’ in 2014, ‘Goosebumps’ in 2015, and ‘Don’t Breathe’ in 2016. Furthermore, he starred in another horror film ‘The Open House’ which was a direct-to-video release in 2018. 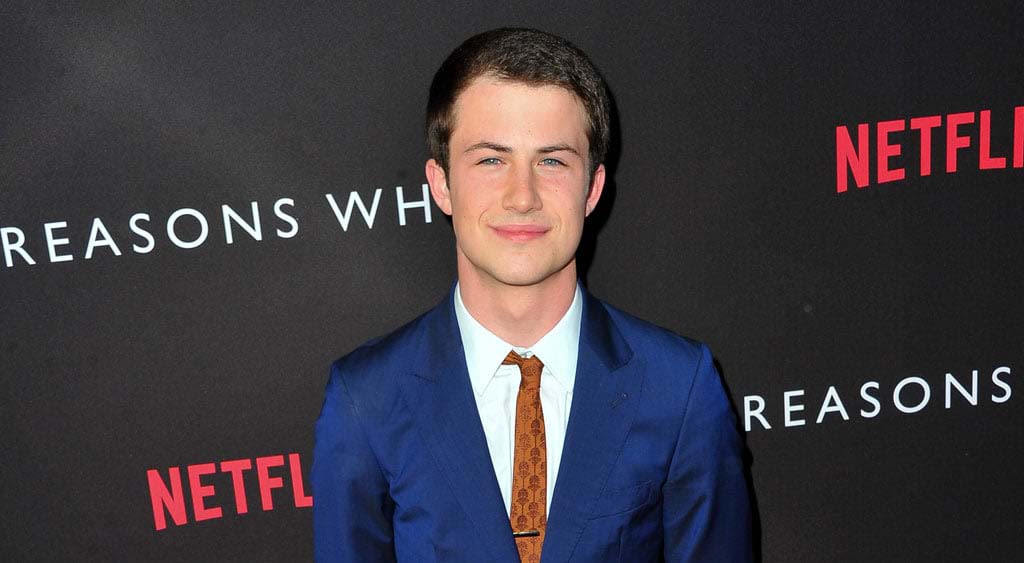 Dylan is one of the guitarists and vocalists in an alternative American rock band Wallows. This band compromises of a total of four members, including Dylan. The band released four singles ‘Pleaser,’ ‘Sun Tan,’ ‘Uncomfortable,’ and ‘Pulling Leaves Off Trees’ in 2017. In 2018, they released ‘Pictures of Girls’ and These Days. Similarly, they have also performed ‘Pictures of Girls’ on ‘The Late Late Show with James Corden’ in 2018.

Dylan Minnette has been awarded Young Artist Award under the category Best Performance in a TV Series in 2008 and in 2011. He has also won the National Board of Review Awards for his role in ‘Prisoners’ in 2013.

Dylan Minnette earns from his acting career. He has appeared in various films and TV series. As of 2020, his net worth is approximately $3 million.