Who is Edward Scissorhands?

Edward Scissorhands is an American movie of a romantic dark fantasy genre that was released in 1990. Tim Burton directed this movie. Furthermore, Burton and Denise Di Novi produced the film. The storyline for Edward Scissorhands was written by Caroline Thompson from a story by her and Burton. Also, Johnny Depp plays the role of an artificial man named Edward. Edward is an unfinished creation who has scissor blades instead of hands who are taken by a suburban family. Later, Edward then falls in love with the teenage daughter of the family Kim. Some of the other additional roles were played by Dianne Wiest, Kathy Baker, Anthony Michael Hall, Vincent Price, and Alan Arkin. 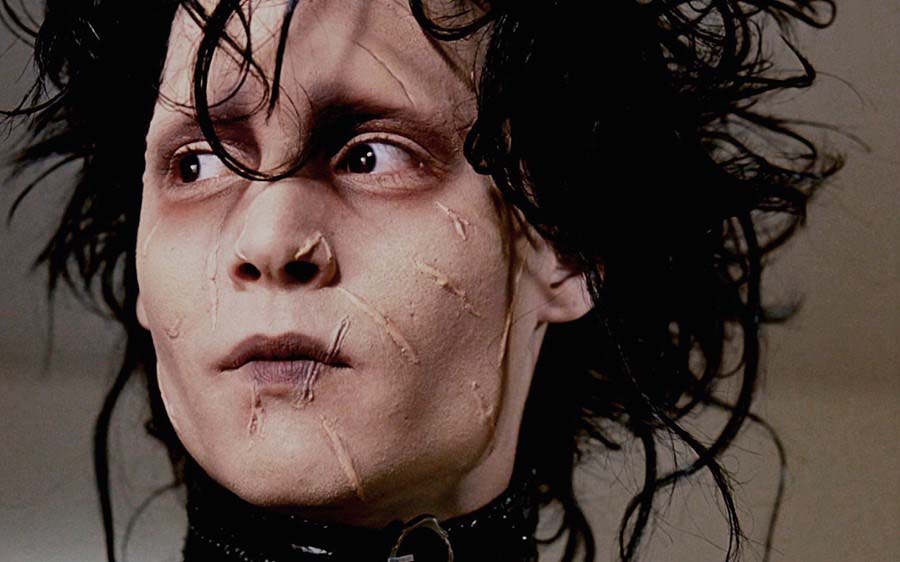 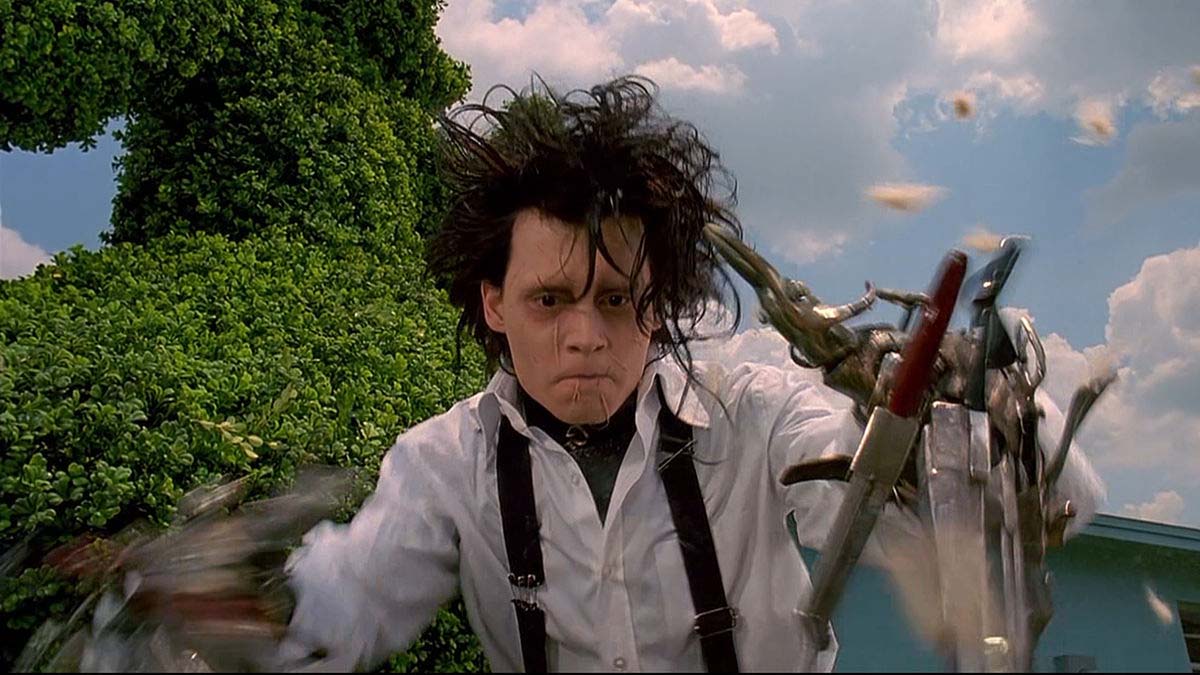 The plot of Edward Scissorhands

Edward is a man created by an inventor who does not have a pair of hands. Therefore, he has fitted a long, scissor-like extremity that was able to trim a low hedge. However, the inventor dies, and he is left alone with those heavy metal hands that are uncomfortable. A kind lady named Peg Boggs takes him after feeling pity for Edward and seeing his bleak existence. Edward is a gentle soul who wishes to be loved even though his ability causes him to slay anyone he comes across. Peg’s family understands Edward limitedly. He gets attracted to the sympathetic but weary daughter of Peg, Kim. Kim dates Jim, a neighborhood bully. 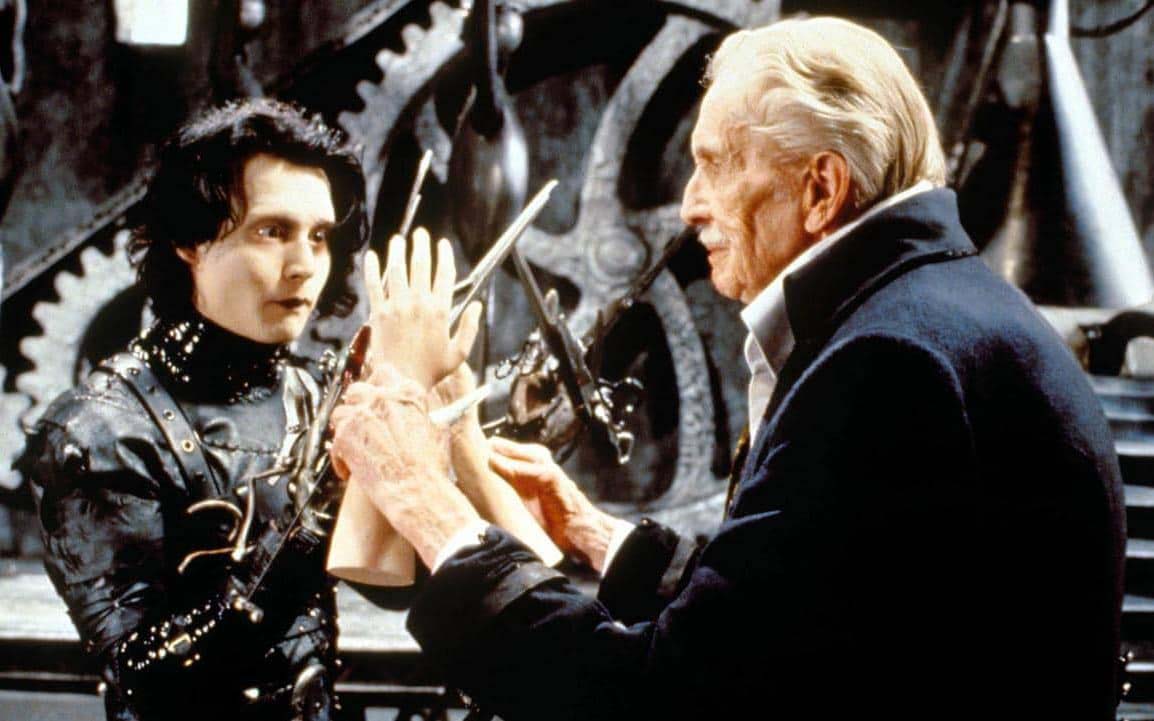 Edward eventually becomes a local celebrity when people recognize his talents in creative hedge trimming and an unrivaled ability to cut hair. However, his so-called friends are proven fair-weather when Edward is accused of a crime. But Peg and Kim firmly support him.

Edward Scissorhands had its limited release on the 7th of December, 1990 in the United States. The movie released widely on the 14th of December. It earned a total of $6,325,249 in its opening weekend and was screened in 1,372 theatres. Eventually, Edward Scissorhands grossed a total of $56,362,352 in North America, as well as a further of $29,661,653 outside North America. Furthermore, the movie earned a total of $86.02 million worldwide with a  budget of $20 million.