Who is Elijah Wood?

Elijah Wood is an American actor and producer who have contributed his life in this entertainment field since 1989 to date. He was involved in this field from an early age when he was just eight years old and did modeling for commercials. Eventually, he made his debut film and became one of the successful child actors. One of the exciting things about his career is he achieved success in all the phases of his age that is childhood, teenage, and adult. He is also well known for his audiences after he did the ‘Lord of the Rings’ film trilogy as Frodo Baggins. 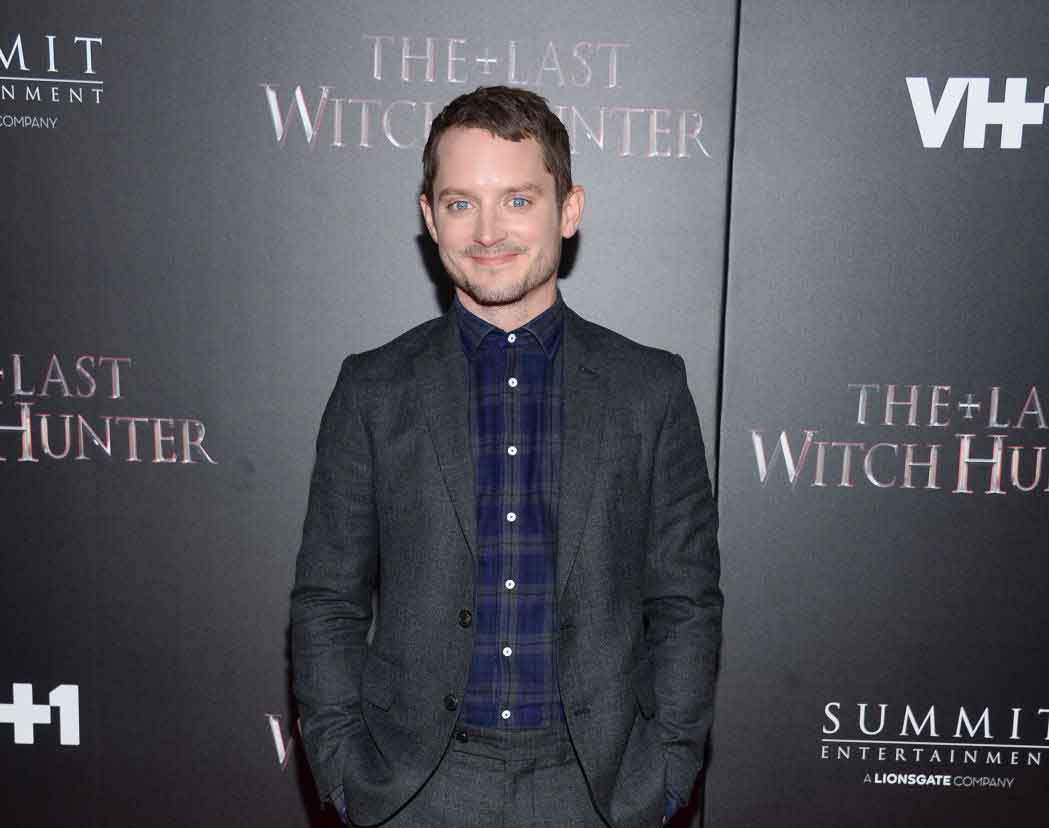 Elijah Wood was born on January 28, 1981, in Cedar Rapids, Iowa, United States. He was taken to parents Warren and Debra Wood. Elijah was the second child of the family and grew alongside his sister named Hanna and a brother named Zachariah. He is currently 39 years old with an Aquarius sun sign.

Elijah Wood holds an American nationality. He is of mixed ancestry of English, German, Austrian, and Danish. He follows Christianity as his religion. Besides, he has an athletic body type. He stands 5 feet and 6 inches (168cm/1.68m) tall and weighs 64 kg (141lbs). He has a pair of dark brown hair and blue colored eyes.

Elijah Wood studied at St Patrick’s Catholic School, and during his childhood days, he was interested in acting. He started modeling when he was seven years old and also did acting in films. Moreover, he was also a choir member in the production, ‘See How They Run.’

Elijah Wood previously dated Frankia Potente and Bijou Philips. Recently, he and Danish film producer Mette-Marie had their first child together in 2019. Apart from this, his hands are also involved in charity. 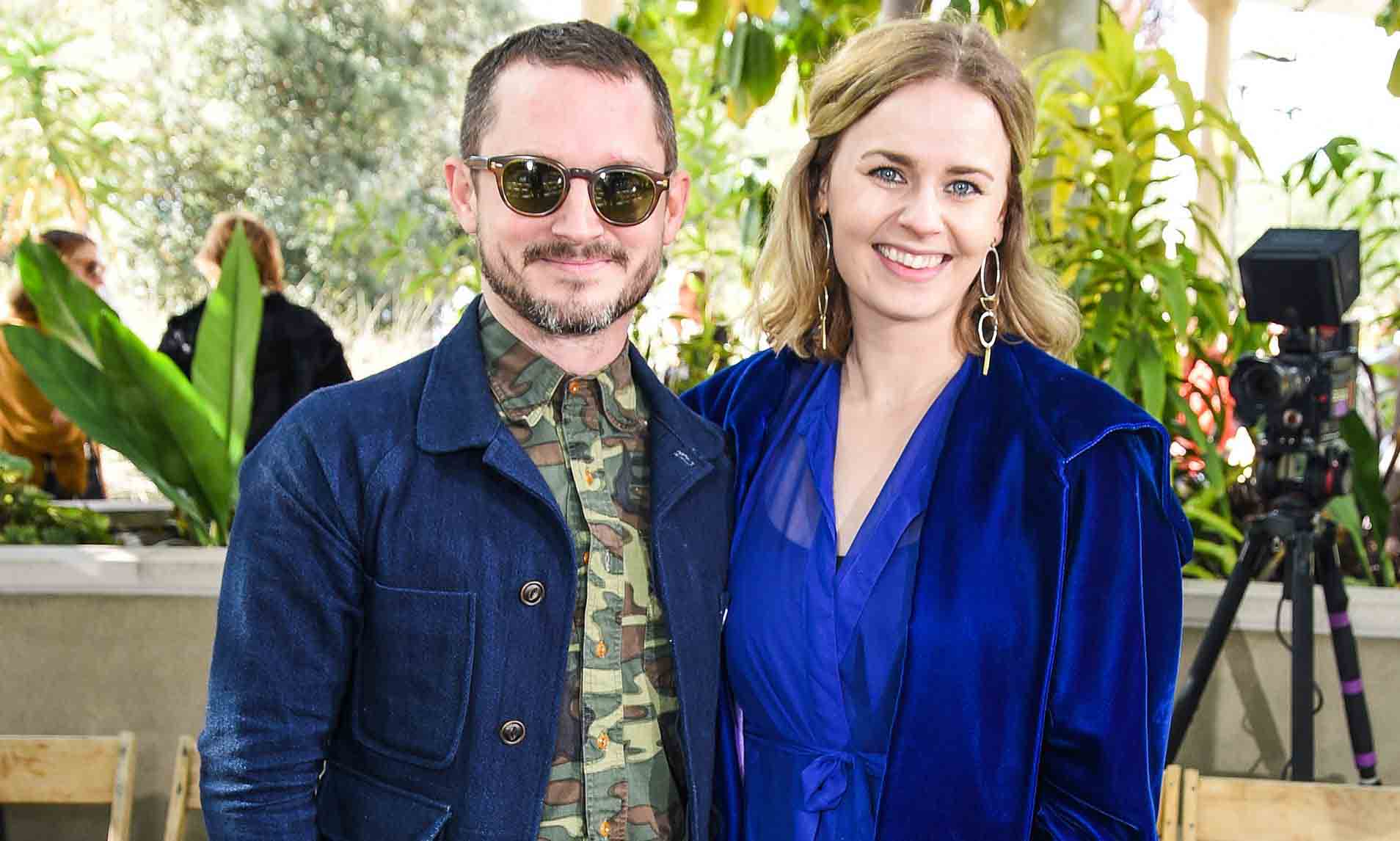 Elijah Wood is an active user of Twitter, and his account (@elijahwood) has 934 thousand followers. Likewise, his verified Facebook page has 1.8 million followers and 814.6 thousand likes.

Elijah Wood landed his first TV debut in the 1990 series ‘Child in the Night,’ where he portrayed as Luke and was also nominated for Young Artist Award. He then went to appear in an episode of many series and even voice over the character. To name a few, some of them are ‘Day-O’ in 1992, ‘Frasier’ in 1994, ‘Oliver Twist’ in 1997, ‘Franklin’ in 2002, ‘King of Hill’ in 2004, ‘American Dad!’ in 2006 and many more. He was also the part of the late-night television comedy show ‘Saturday Night Live’ in 2003 and 2009. Likewise, in 2011 he appeared in an Australian-American TV series ‘Wilfred’ where he portrayed Ryan Newman. This series ran till 2014, and through this, he was a nomination for Satellite Award.

Meanwhile, he appeared in two episodes of ‘Treasure Island’ as Ben Gunn, ‘Red vs. Blue’ as Sigma, and ‘Tron: Uprising’ as Beck in 2012.  He also had his voice role in the 2014 series ‘Over the Garden’ and in the 2018 series ‘Summer Camp Island. Similarly, he appeared as Todd Brotzman in comic science series ‘Dirk Gently’s Holistic Detective Agency’ from 2016 to 2017 and in ‘Drunk History’ as Percy Shelley / John C. Raines in 2019. His upcoming series is ‘The Princess Bridge.’ 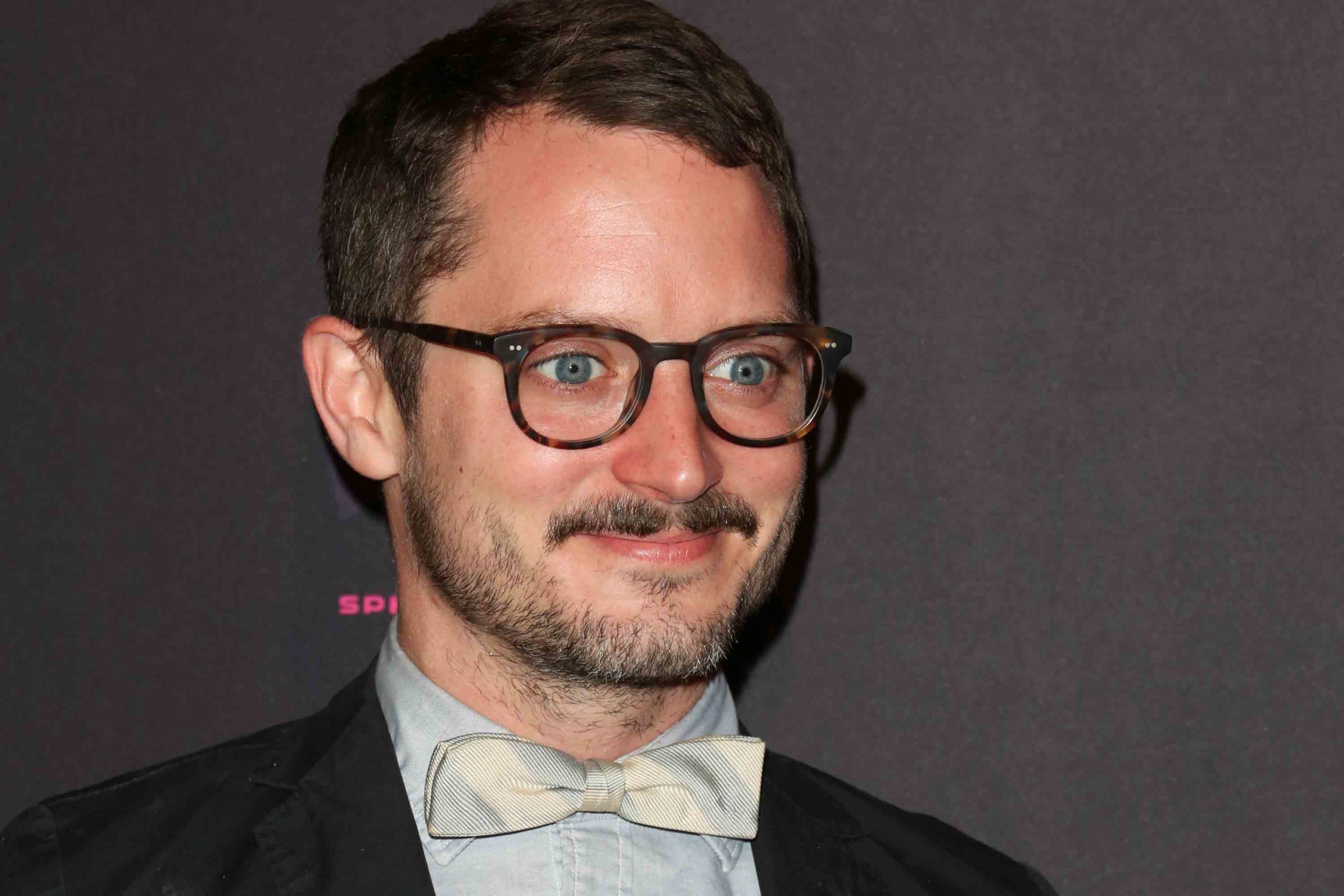 Elijah’s major break came in 2001 when he appeared in ‘The Lord of the Rings: The Fellowship of the Ring’ as Frodo Baggins. It was highly acclaimed by critics and fans and also crossed the budget of $93 million, collecting $887.8 million worldwide. The film and he have also received many nominations and awards. Likewise, in 2002 he appeared in many honor winning films like ‘The Adventures of Tom Thumb and Thumbelina,’ ‘Spy Kids 3-D: Game Over’.

The second part of the film was more successful and received more excellent reviews. Similarly, the sequel released in 2003 with good commercial success and reviews, ratings as well. Furthermore, some of his notable films from 2011 to till date are ‘Maniac’ in 2012, ‘Cooties,’ and ‘Open Windows’ in 2014. Also, ‘I didn’t Feel at Home in This World Anymore’ in 2017, ‘Mandy’ in 2018, ‘Come to Daddy’ in 2019, and many more.

Throughout Elijah Wood’s career, he has received more than 50 nominations, out of which he has won more than 30 awards as his contribution to this entertainment field.

Elijah Wood earns from his acting career and has appeared in numerous films and television series. He makes the most money from working in the entertainment industry. As of 2020, his net worth is approximately $20 million.